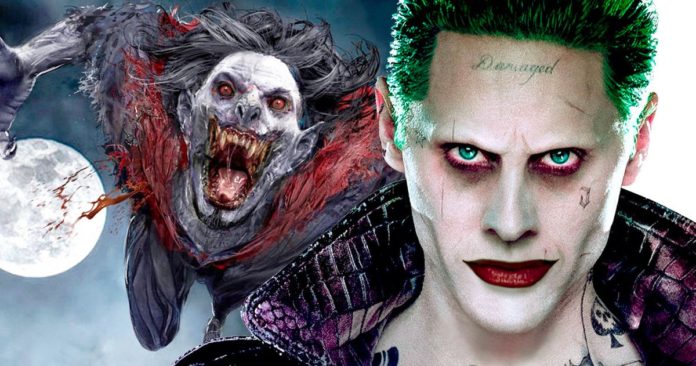 The Academy Award winner Leto would be playing Michael Morbius a tragic antihero who will be the lead character in one of the Spider-Man spinoff films being developed by Sony.

It was also announced that Daniel Espinosa (Safe House and Life) would direct the film based on a script written by Burk Sharpless and Matt Sazama who had earlier developed the Lost in Space reboot for Netflix. The film will be produced by Avi Arad, Matt Tolmach, and Lucas Foster. Palek Patel is monitoring the development of the movie for Sony. In the world of Marvel Comics, Michael Morbius was a scientist working on a research to cure a rare blood disease from which he was suffering. An experiment gives him tendencies identical to a mythical vampire such as blood-thirst and dislike for sunlight although he tries to keep his desire related to feeding on animals under control. 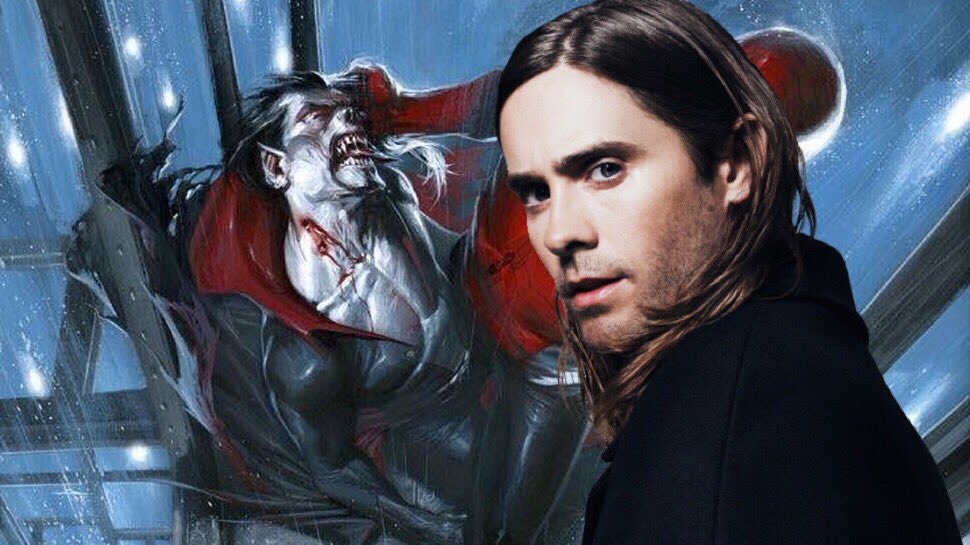 Jared Leto had played the role of Joker in DC Films’ Suicide Squad and was expected to reprise his role in future movies. It is not yet clear whether this new development will impact Jared Leto’s association with DCEU.

Roy Thomas had created Morbius along with designer Gil Kane. His comic book debut was in The Amazing Spider-Man #101 in 1971. Originally, he was one of the Spider-Man enemies, but, he was reformed over the years and became more of an anti-hero, getting his own series.

Rumors related to the film had emerged recently. As reported, the movie is the “Horror action story of a scientist who, in trying to find a cure for a rare blood disease, accidentally transformed himself into a living vampire who, though disgusted by his own bloodlust, chooses to prey upon criminals he deems unworthy of life.”

The development of Morbius is a part of Sony’s Marvel Universe that will kick-off with the Tom Hardy movie Venom in October this year. The movies in Sony’s Marvel Universe will revolve around characters from the Spider-Man stories and will be more adult-centric, unlike the MCU movies. The other films being developed by Sony are Silver and Black, featuring Silver Sable and Black Cat and Nightwatch. 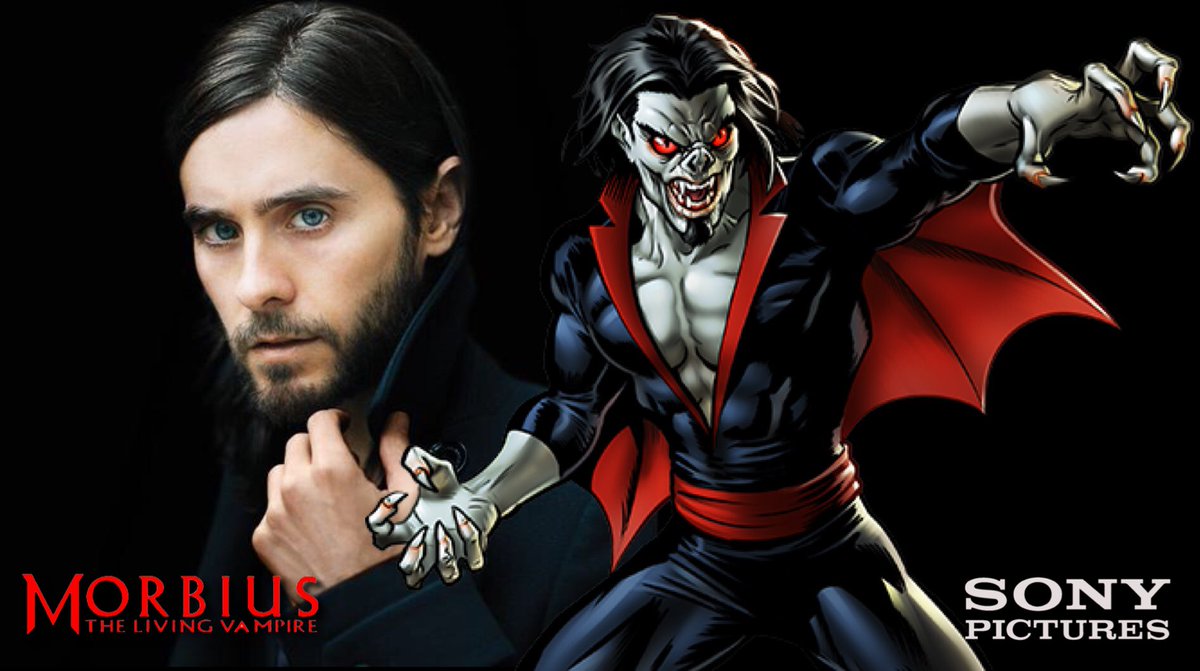