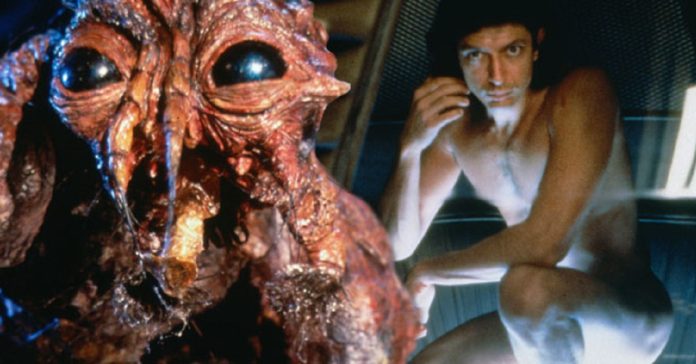 According to Jeff Goldblum, he is ready to do a The Fly sequel, if it were to be directed by David Cronenberg. The star even said that he has some ideas regarding the film, and that’s fascinating to hear. The Flyis among the best performances by Goldblum during the initial stages of his career and is based on a short story bearing the same name, written by George Langelaan which was also adapted for big screen in the 1950s. Cronenberg gave it a much scarier feel and turned it into an 80s classic. 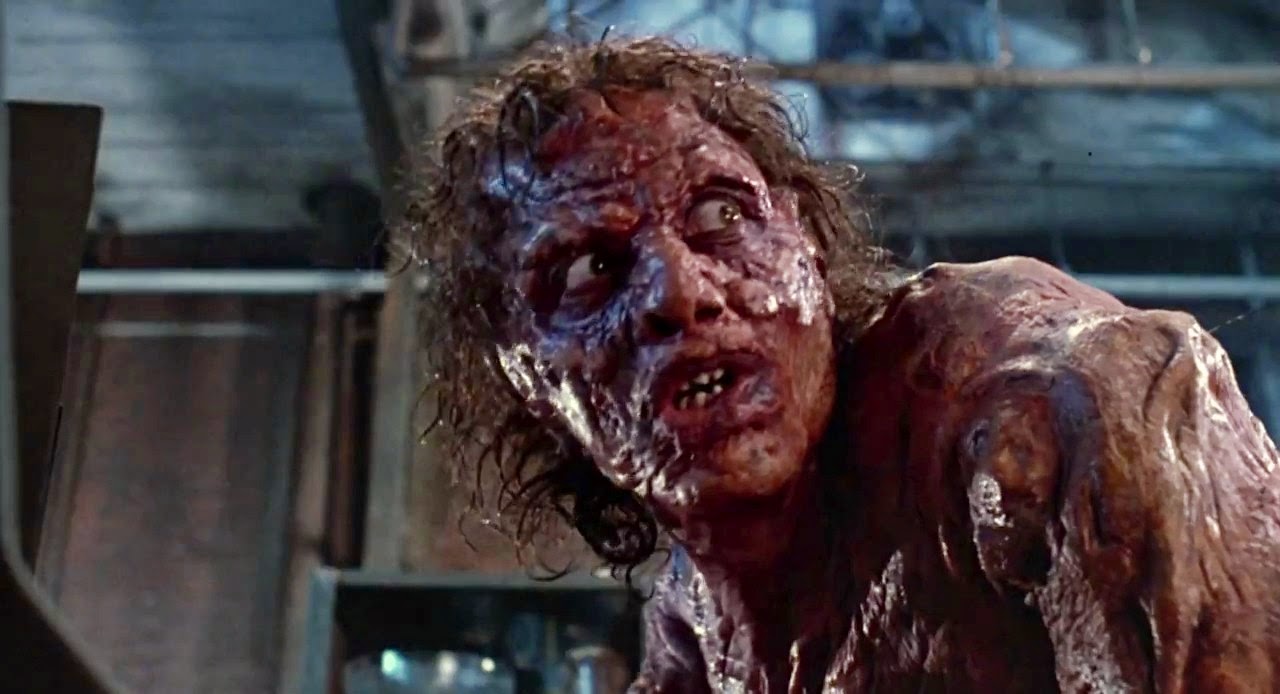 Jeff Goldblum was promoting Jurassic World 2 and during an interview he was asked about the chances of a The Fly sequel. The original movie had released in 1986 and frightened the kids like hell back then and maybe it will still do the same even now. While the character played by Goldblum, Seth Brundle didn’t survive the movie, but, the actor has plans how to revive the character. Also, Goldblum says that he would be happy to work with Cronenberg once again. This is what he said:

“I don’t think my character would be involved because of course I got tragically mutated with the fly and then the machine, oh boy. But maybe I show up as a grandchild of the original Seth Brundle, or Seth Brundle had a brother. Had a brother that emerges in some ways! Who knows, I don’t know but David Cronenberg was a thrill to work with. Boy, if he was involved I’d like to work with him again, I’ll tell you that.” 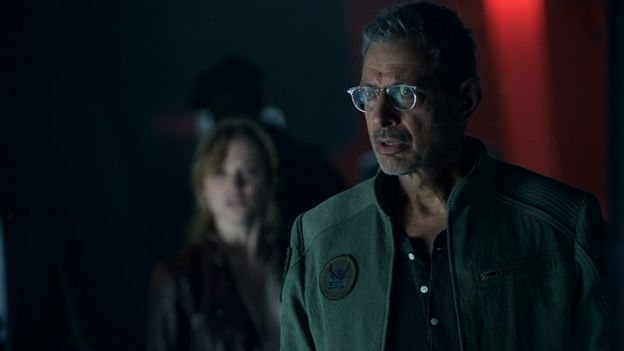 There was a The Fly sequel back in 1989, but, neither Jeff Goldblum nor David Cronenberg had anything to do with that much criticized movie. Cronenberg later tried to reboot The Fly after several years. However, the sequel couldn’t be made due to budget problems, as the director revealed in 2012. From then on, fans have regularly speculated how the reboot version of The Fly planned by David Cronenberg would have been. 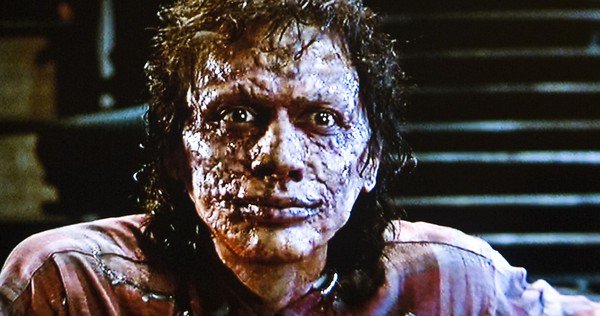 It has been reported that 20th Century Fox is already making a The Fly reboot without Cronenberg and Jeff Goldblum, which might make it a hugely risky project. Godlblum won’t be interested if Cronenberg is not in the director’s chair and that’s unlikely for now. Maybe there could be a deal to get the actor and director to join the project, but, for the time being, it is not happening. Let’s just hope that Goldblum’s remarks might renew interest in The Fly reboot. 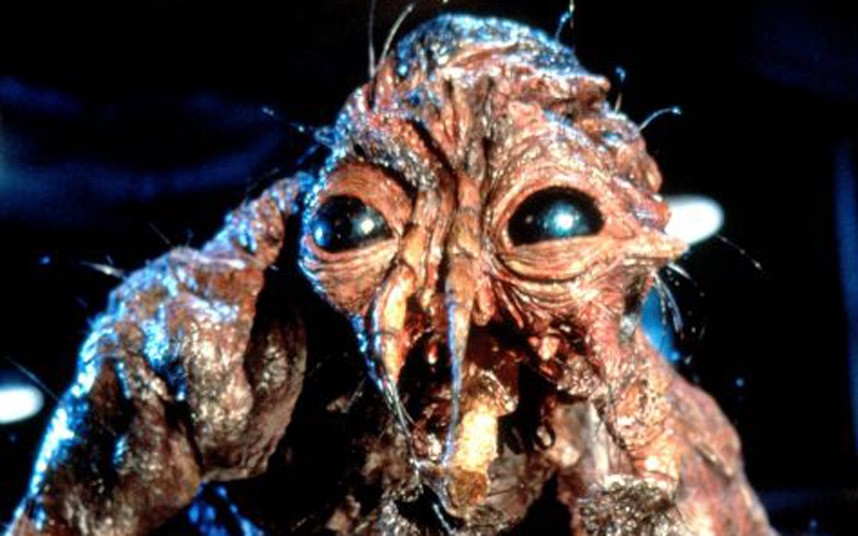 Back To The Future: Cast Reunites And Discusses Back To The...