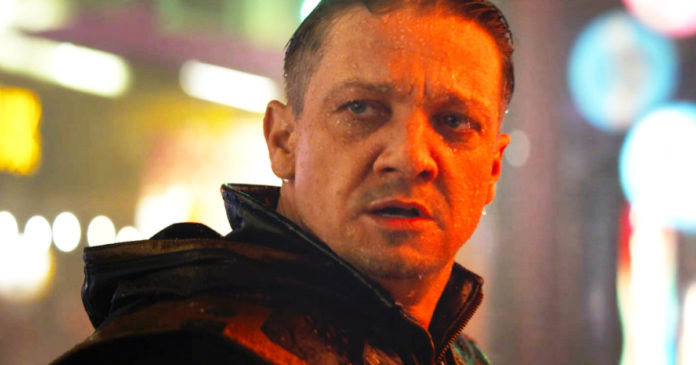 There has been a whole lot of anticipation and hype over the trailer for the Avengers 4 movie, and now we also have an official title-Avengers: Endgame. However, the one character that all the fans have been super anxious to see was Clint Barton (Hawkeye), and he is played by Jeremy Renner.

All the fans have been waiting to see Renner return since it had been revealed that this character would not be in the movie, Avengers: Infinity War. During the last film, it had been explained that Hawkeye and Scott Lang (Ant-Man) played by Paul Rudd had taken a deal after Civil War to hang up their superhero suits.

The trailer for Endgame had brought bring back Renner and Rudd’s characters, and also showed us Hawkeye’s new persona-Ronin.

In the comic books, Barton had gone through a lot of experiences and traumas, and he eventually dies. After his return, he had made a decision that he does not want to continue as Hawkeye and the character then takes up the mantle of Ronin. 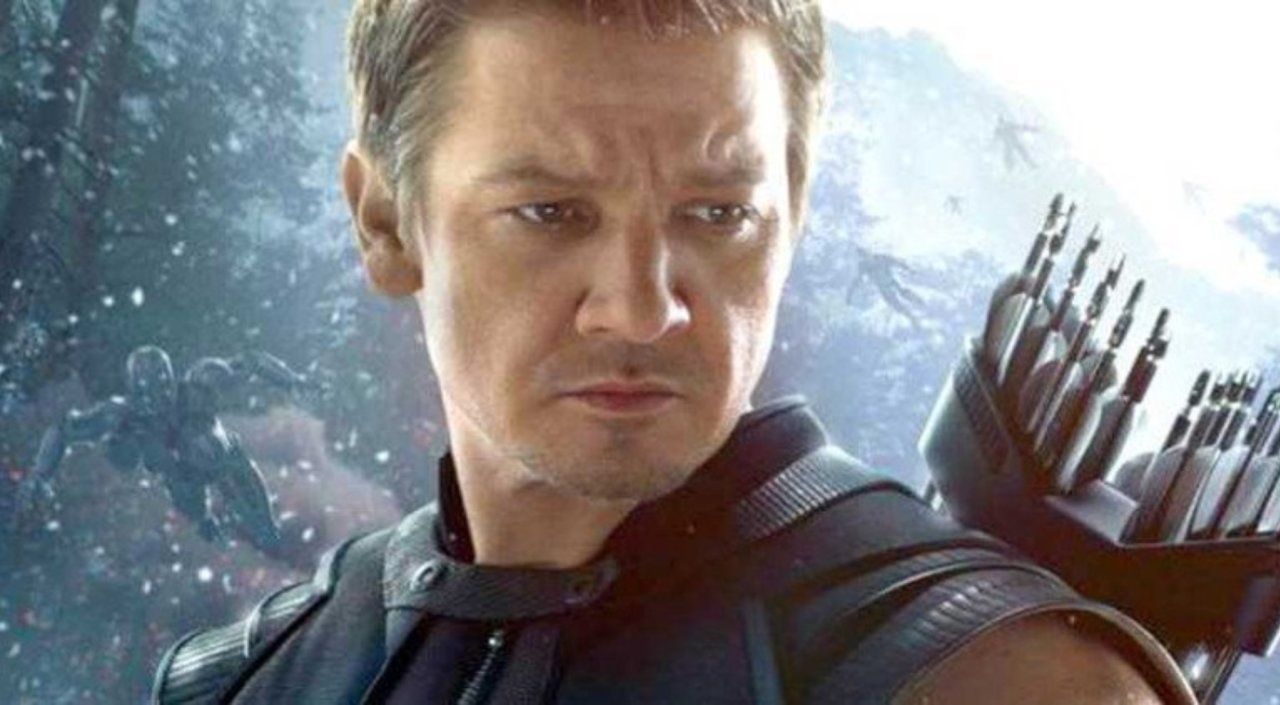 Many of the fans have been speculating that Clint’s family has been dusted away after Thanos’ Snap, and this trauma had prompted him to change in the movie.

The actor has also broken his silence on the movie, Endgame:

“Good to see you all again!” he had tweeted.

We had first seen this character in the trailer being approached by Black Widow (Natasha Romanoff), and this featured a masked man who was wielding a katana. The man then turns around and is Clint, Natasha’s best friend. 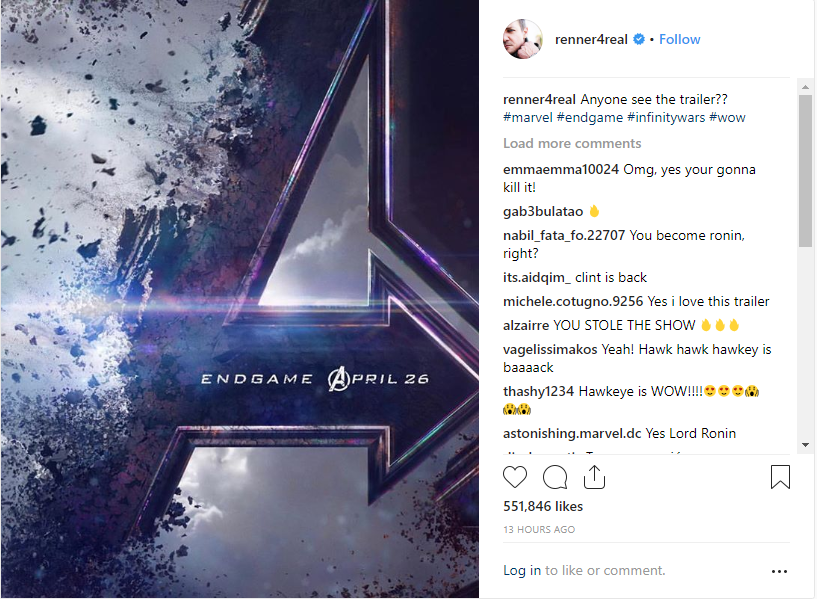 “Anyone see the trailer??,” he had asked. The trailer has been viewed on YouTube more than 24 million times within eight hours ago.

In Captain Marvel, Stan Lee Makes A Cameos As [SPOILER]