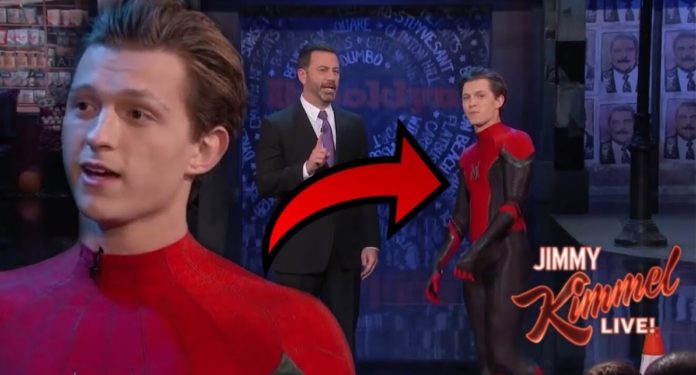 A few months before the all-new costume debuts on the big screen, Tom Holland had debuted the black suit from the movie, Spider-Man: Far From Home.

He had swung by the show; Jimmy Kimmel Live for making an appearance on the Brooklyn taping of this program.

The movie, c will be the very first solo adventure in the MCU after all the events of the upcoming movie,  Avengers 4, and a lot of the fans are now assuming how the Avengers will finally reverse the events of Infinity War. 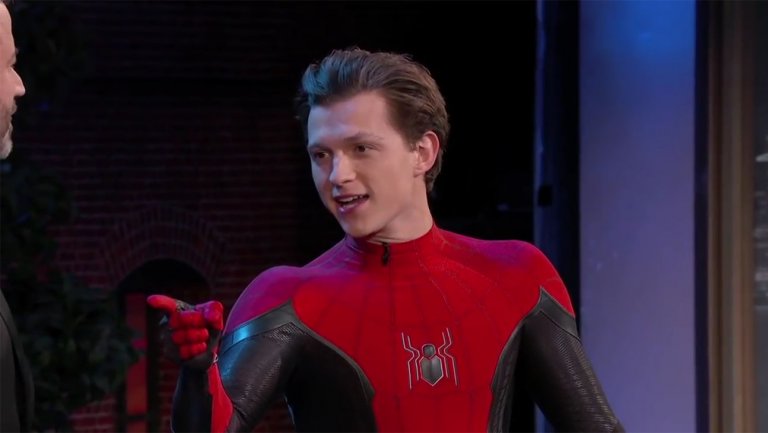 Kimmel has asked Tom Holland regarding the film and tried to get a few details. After having a see if the movie, Far From Home will be a prequel because  Spider-Man had turned to dust, the actor had dodged this by saying that Thanos had been robbing a bank “because he is poor.”

While this had been a deflection, all the fans would not really be shocked if the actor had let slip a spoiler in this statement considering his reputation of leaking spoilers.

Marvel Studios’ President Kevin Feige has discussed about this new film, although he has been super careful not to reveal a lot of information. He had teased how the movie, Spider-Man: Far From Home would be a huge shift in the MCU after the movie, Avengers 4: 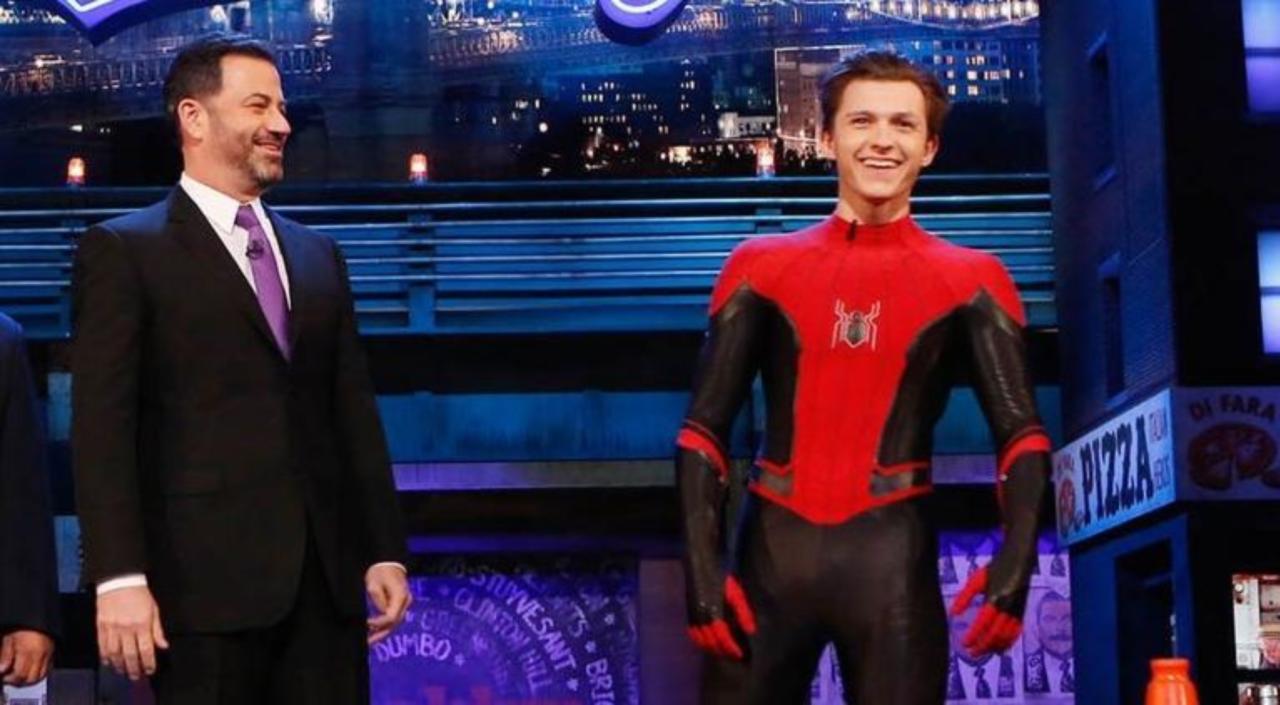 “Much like Ant-Man, there are things that people know about that movie, which is a great deal of the movie: the villain of the movie, the storyline of the film, that we’re shooting in Europe and that Peter Parker goes on continuing that [Captain America: Civil War] was a big giant superhero class movie.” Feige previously said to ComicBook.com. “The fall out of that in Homecoming was John Hughes and him going to his high school. So that’s what’s fun to us about the Spider-Man movies. And again going from Infinity War to Ant-Man and the Wasp, the tonal shift.”

When the title of the movie had been revealed, Kevin Feige had said that all the fans could read into this much like they did when the movie, Spider-Man: Homecoming had been announced.

“We like [the title] of course because it ties into Homecoming, not just keeping that word going, which we like and we liked it more than Homecoming 2, but that notion of ‘home’ is a word that has dual meanings we’d like to continue with this [Marvel Cinematic Universe] version of Spider-Man. So, Far From Home has multiple meanings.”

Tom Holland had celebrated the wrapping of the filming of this movie and Spider-Man: Far From Home will release on July 7, 2019. 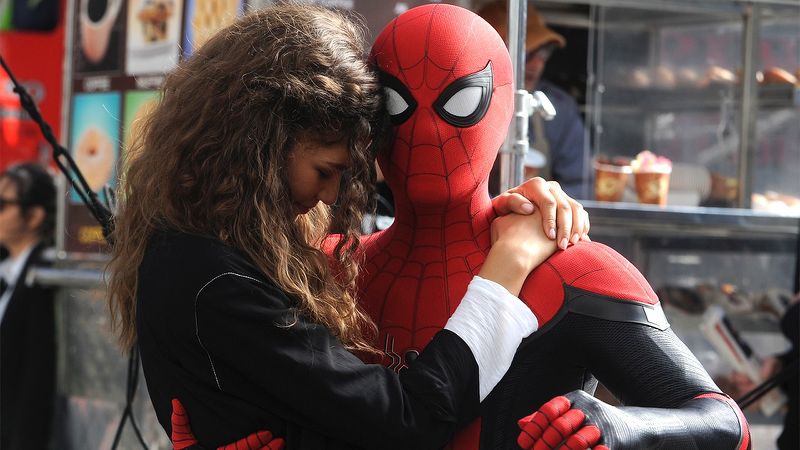