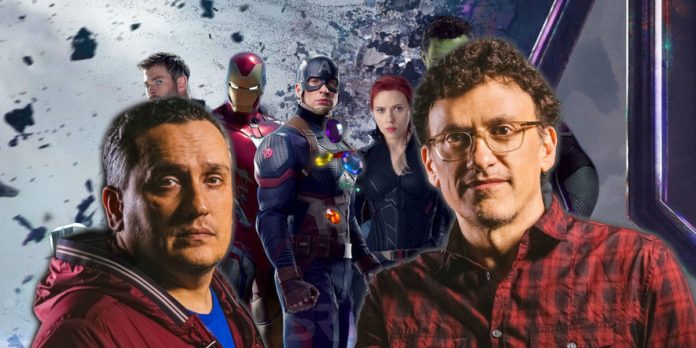 After 11 years in the making and 21 epic movies in the MCU, the latest outing, Avengers: Endgame is a culmination of everything that had preceded it. The movie is also a climax to the story that had started with Captain America: Winter Soldier when the Russo Brothers had been given their debut shot at this franchise.

However, it seems like their time with Marvel Studios has now come to an end. While the directors have teased that they would love to tackle an all-new Secret Wars film, the project is another decade away. 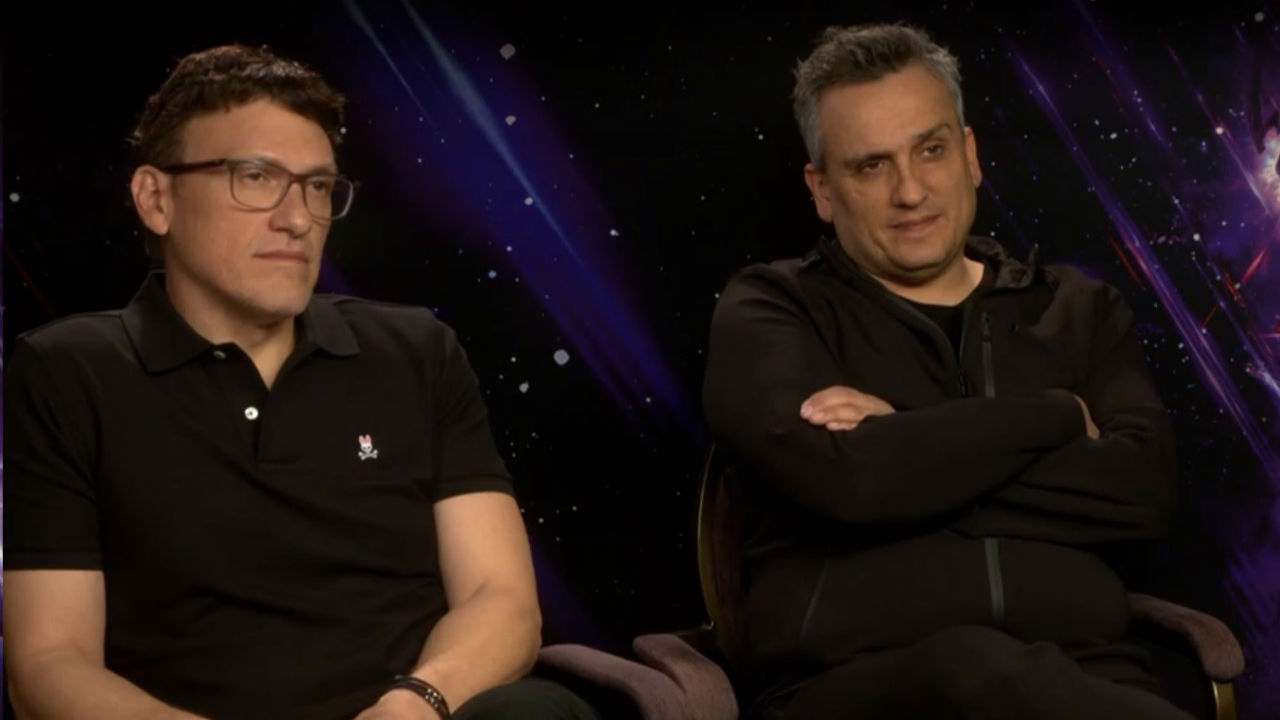 “It’s our Endgame, at least for now,” Anthony Russo said.

“We don’t have any plans for now to make any more Marvel movies. It certainly may come up in the future at some point. We have a wonderful working relationship with [Marvel Studios] and a great passion for what they’re doing.”

While a few of the fans are disappointed that the Russo Brothers are done with Marvel movies, they have a good relationship with the studio and can always return:

“I think that you know, we’re going to take a little bit of a break,” Joe had said. 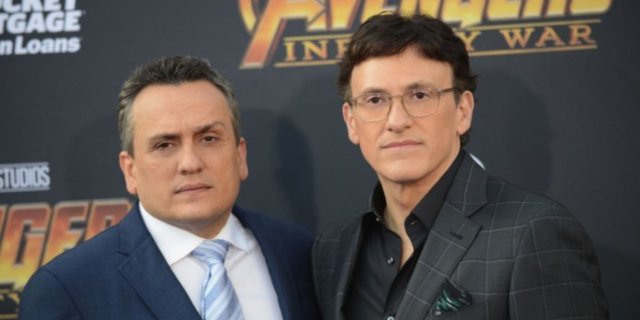 “We love Marvel. I mean, we’re very close with Kevin [Feige] and Lou [DeEsposito] and Victoria [Alonso] and Trin [Tranh], who’s produced the last two movies with us and eight more. I mean, it’s really like family for us there. But, you know, we’ve done four movies in six and a half years, so we’re going to take a little bit of a vacation, but we’ll be, we’ll be back in a heartbeat.”