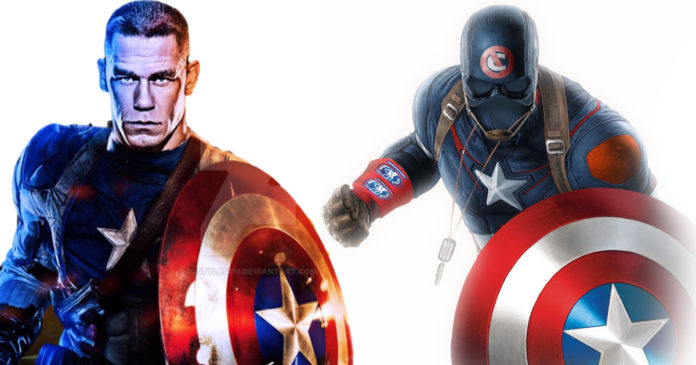 Esquire has now reported that the MCU might go through a few changes after the movie, Avengers 4 and most of the stars’ contracts will be coming to an end.

Many other rumours have suggested that Chris Evans’ character, Steve Rogers might retire or even die by the next Avengers movie and this may lead to a new hero taking up the mantle of Captain America.

John Cena had also added to the speculation as he had also shared a very cryptic image of Captain America’s shield on his Instagram account.

This ex-champion did not caption this image, but he is super notorious for getting all the fans hyped up via his social media posts. 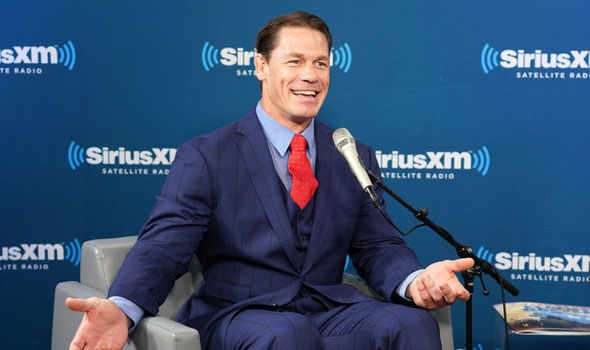 If The Leader of the Cenation does replace Chris Evans, then this may be really bad news for actors like Sebastian Stan and Anthony Mackie (Winter Soldier and Falcon).

Both these characters have become Captain America at separate times in the comic books.

This post by the WWE wrestler is not the first to join the Marvel cast as Dave Batista plays the role of the character, Drax, The Destroyer in the Guardians of the Galaxy movies. 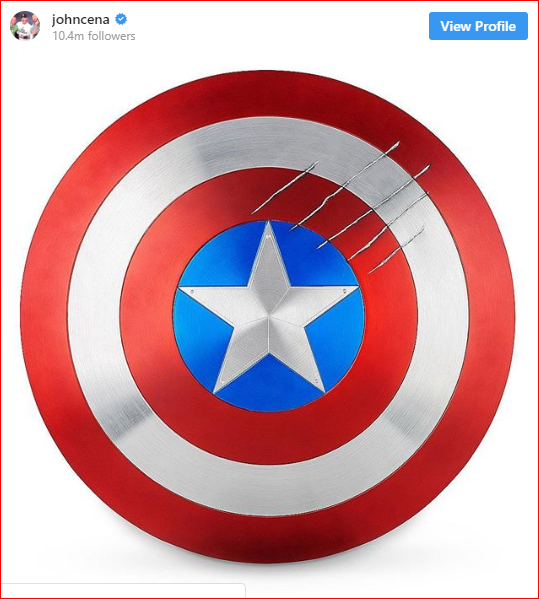 John Cena works on a part-time basis with the WWE. This 16-time world champion has starred in comedies like Daddy’s Home 2, Blockers and also, Trainwreck.

The former World Heavyweight Champion has also worked with a few of the big names in Hollywood like Will Ferrell, Amy Poehler and Mark Wahlberg.

The ex-US Champion had been scheduled to be a part of the WWE’s Pay-Per-View show Crown Jewel in Saudi Arabia but had been removed a week before this event for many unspecified reasons. 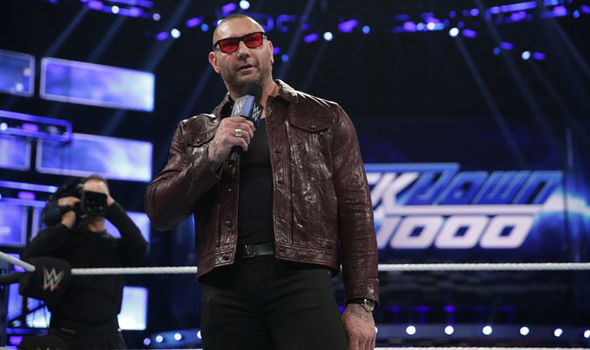 12 Hilarious Black Panther Vs. Iron Man Memes Which Will Compell...