Geeks on Coffee Home Of Geeks & Nerds
More
Home Comics ‘John Wick 3’ Director Reveals That We Will Get A Fourth ‘Matrix’... 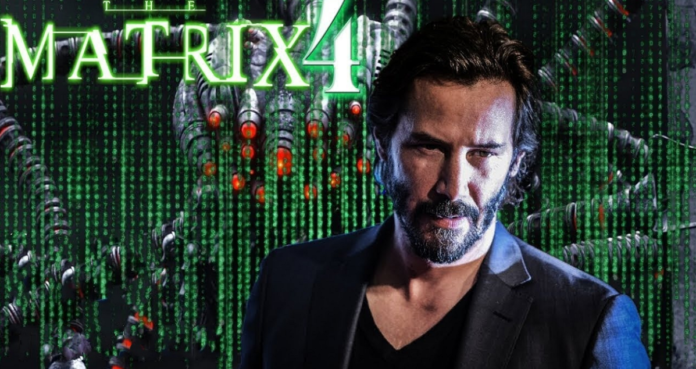 The Wachowskis have not yet released a movie since the year, 2015’s Jupiter Ascending but Lana and Lilly are now working on a new project. The John Wick Chapter 3 director, Chad Stahelski had revealed that the duo is making a fourth Matrix film which will follow the original 1998 mega-hit and the sequels, The Matrix Reloaded and The Matrix Revolutions. 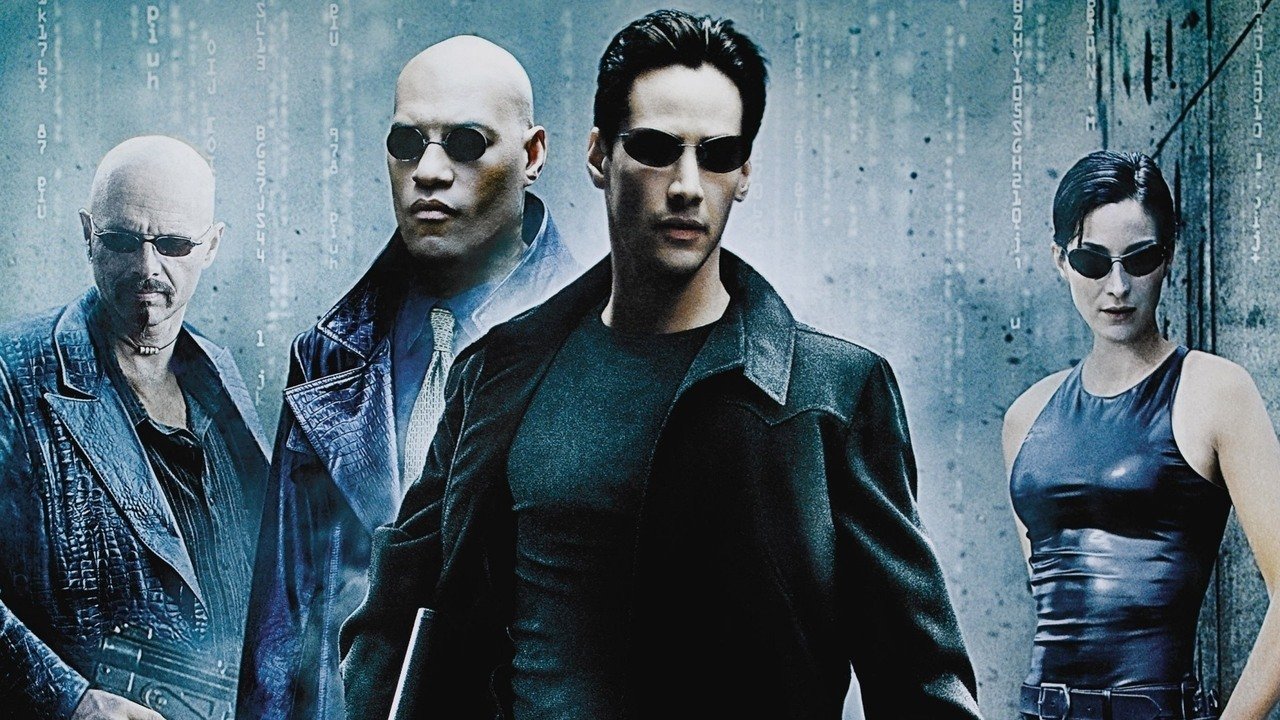 All the fans are eagerly waiting to see what the movie will have in store of them. It has been a long wait, and surely the movie will drive in a huge crowd and perform well at the box office.

“I’m super happy that the Wachowskis are not just doing a Matrix, but they’re expanding what we all loved,” he had said. 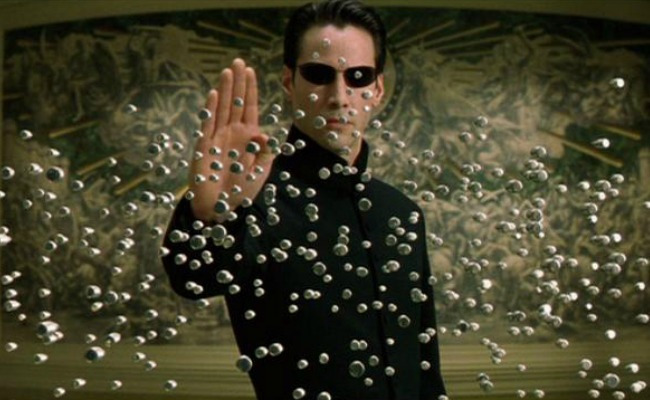 “And if it’s anywhere near the level of what they’ve already done, it wouldn’t take more than a call to go, ‘Hey, we want you to be a stunt guy’ and I would probably go and get hit by a car.” Get yourself a friend like Stahelski, who isn’t sure whether the Wachowskis will direct the film, but they’re involved, “and if they wanted help, I would absolutely put down whatever I was doing to help them.”

Reeves, who has been an action star for decades is super happy to come back for yet another Matrix film, but only if the Wachowskis writes and directs it. 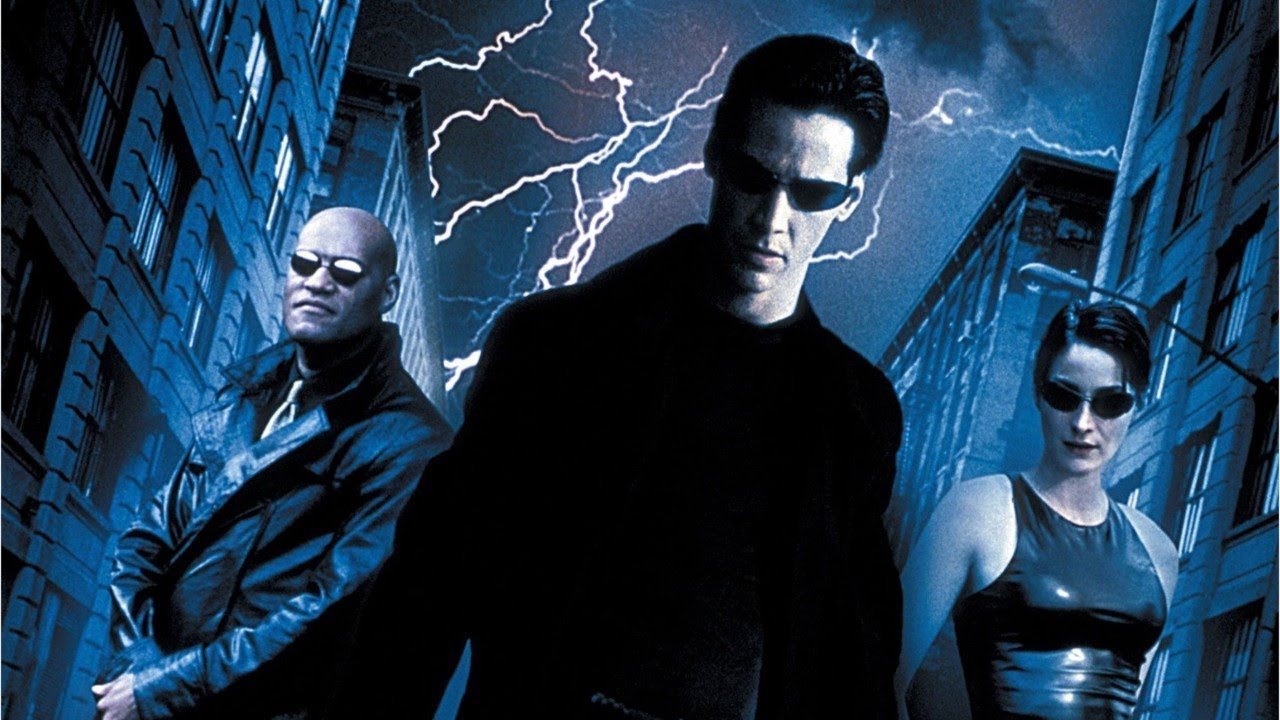 ‘Avengers 4’ Photos: Check Out These Shocking New Looks Of Captain...