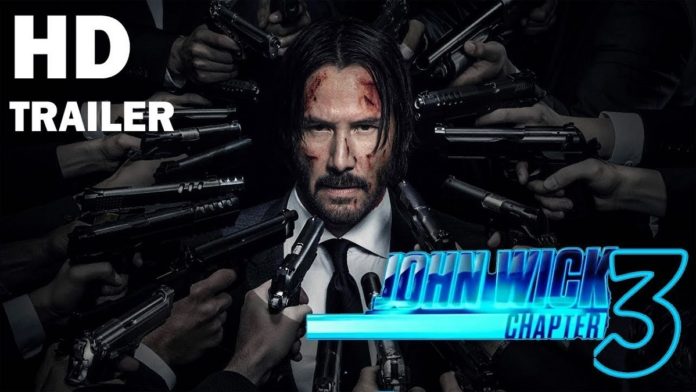 Keanu Reeves is not going to let MCU’s Spider-Man have all the great fun! Many hours after the very first poster for John Wick: Chapter 3 – Parabellum had made its way online on Tuesday morning, Lionsgate had started showing off the footage from the threequel.

This studio had then released a teaser online, and it spans 10 seconds in length. It is hardly enough time to even call it a tease, but it reveals when the fans can get to see more of the movie. This trailer for the 3rd John Wick film is all set to make its way online on Thursday.

RELATED: We Can Expect More Kill Counts In ‘John Wick Chapter 3’ As Compared To The Second Movie

When the poster had been revealed, all the fans had been given a chance to text Continental and “opt-in” with this organisation. The fans who had chosen to do so are now s getting first dibs on seeing the advertisements for this film. This teaser clip was found online after a text had gone out to all of the numbers that had been registered, sharing with them a link to this video.

John Wick: Chapter 3 will take the story in much bolder and bigger, directions. The director, Chad Stahelski had said that he and Reeves can actually keep making sequels:

“I enjoy making these movies because there’s no limit,” Stahelski had said . 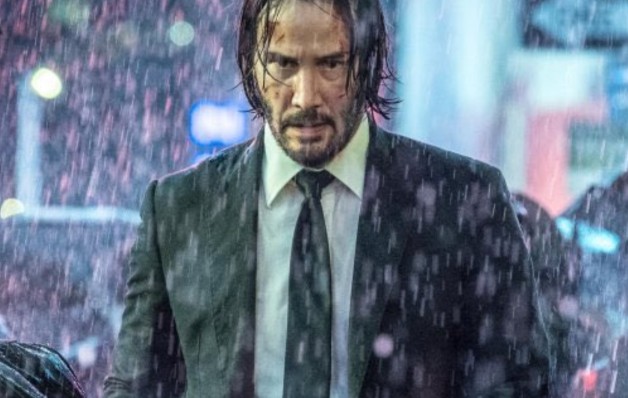 John Wick: Chapter 3 – Parabellum will release on May 17th.

Batman Confined Robin To Batcave And Fed Him Rats: Here Is...