Geeks on Coffee
More
Home GEEK AND NERDS Here’s Your First Look At The Two Dogs In ‘John Wick Chapter... 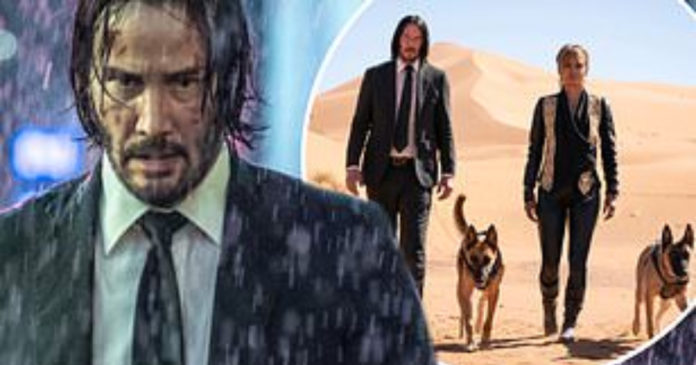 The movie, John Wick: Chapter 3 is all set to continue the epic tradition of stylish fights and hard-hitting action, but as an all-new image shows, this will have a few new pups for their ride.

The John Wick franchise has a tradition for having a lot of lovable dogs around, and in John Wick: Chapter 3, the baton will be picked up by Halle Berry’s character, Sofia, the new character that Wick (Keanu Reeves) meets in the Middle East. Sofia has two Belgian Malinois dogs, and just like Wick’s dog in the original film that held a symbolic connection to his past, Sofia’s dogs also hold extra meaning. 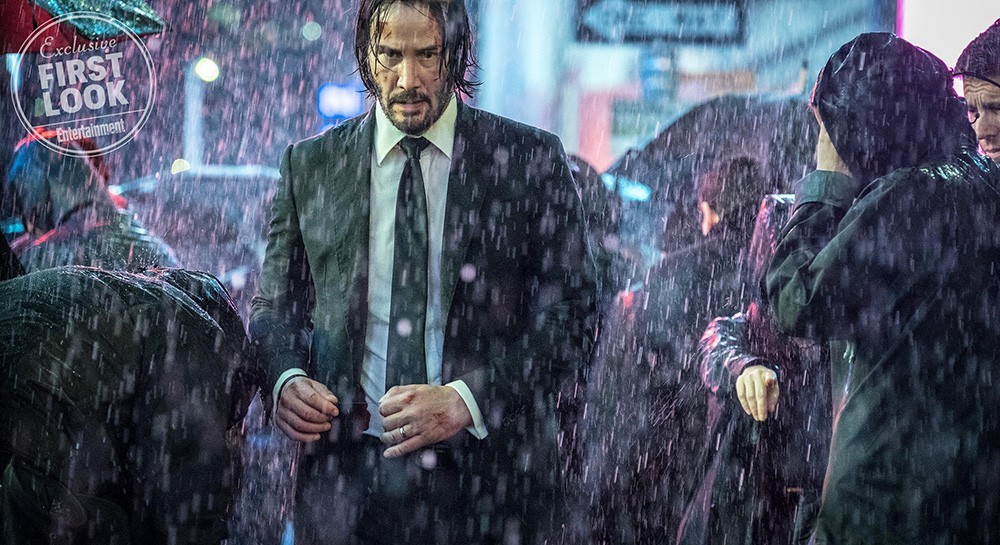 “Whereas John’s puppy was symbolic of his wife, Halle’s two dogs are symbolic of someone she’s lost,” Chad Stahelski, the director had said.

Stahelski also revealed that they built action sequences around the dogs, or as Stahelski put it, Sofia’s “canine assistants…. They work very well tactically.”

As for Sofia, Reeves is now looking to her for help:

“She has a past with John,” Reeves had said.

“I end up going to find her to see if she can help me.”

This may have something to do with the $14 million dollar contract that he finds himself running away from in the new movie. 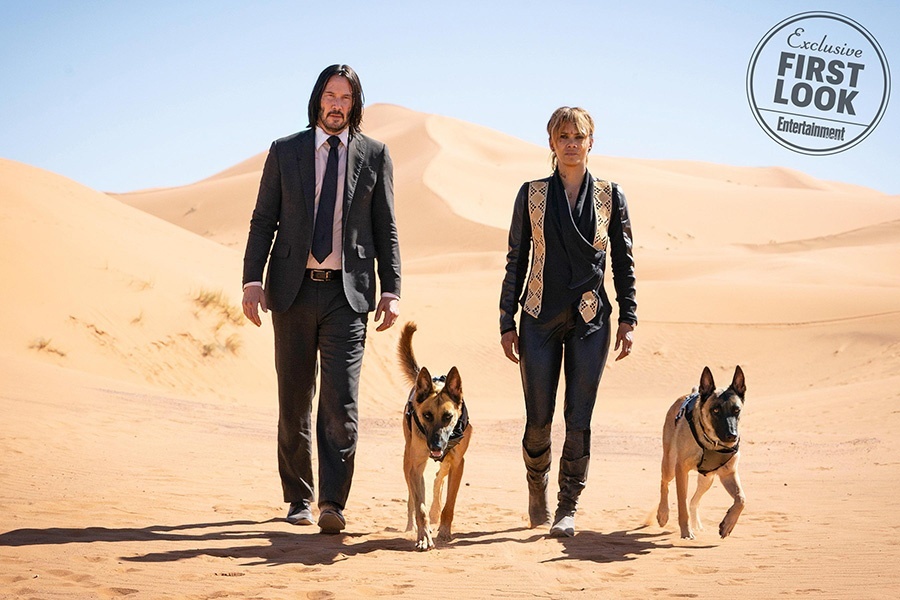 “The third chapter is literally connected to 2 and starts with John Wick on the run,” Reeves had said.

“It goes crazy from there.”

Halle Berry’s character is not the only new face to enter the franchise. The third film in this franchise adds Anjelica Huston, who Stahelski has been described as “someone who was responsible for [Wick’s] upbringing and his protection.”

Stahelski has said that John Wick 3 is “a little bit of an origin story,” and when it comes to the death count, it is believed that the third movie will “land slightly north” of the first two movies. 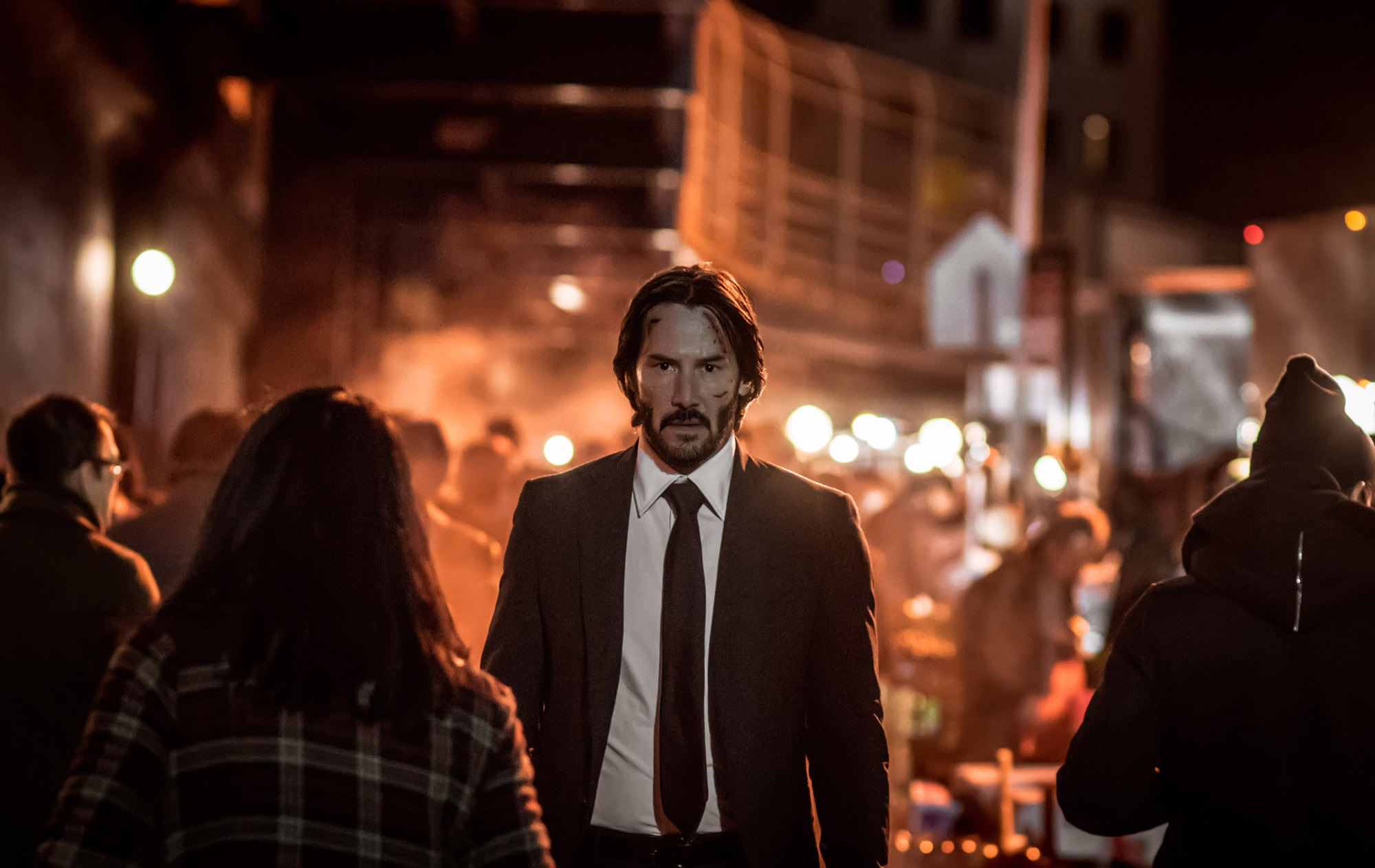 A few of the fans may be wondering about the future of the franchise, but this is dependent on the audience’s reaction to the movie, John Wick 3.

“We did the first one and were like, ‘They’re going to laugh at us,’” Stahelski had said.

“This one, I’m already looking for janitorial jobs.”

Will Sam Neill And Laura Dern Return In Jurassic World 3?