Geeks on Coffee
More
Home Comics Everything We Know About John Wick: Chapter 4 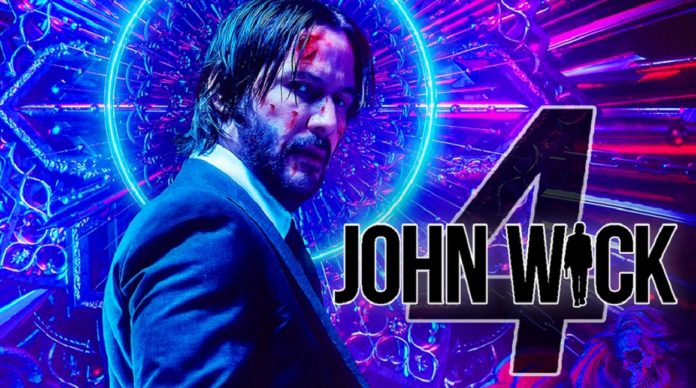 The third movie in the John Wick franchise, John Wick: Chapter 3 – Parabellum is all ready to release in a few days. A few might think that the completion of this trilogy would mark the end of the Keanu Reeves’ popular series, but it seems like this may not be true. The actor has been very open about his interest to return for more movies in the franchise. Now, the director, Chad Stahelski is has hinted that a fourth film is in the works. 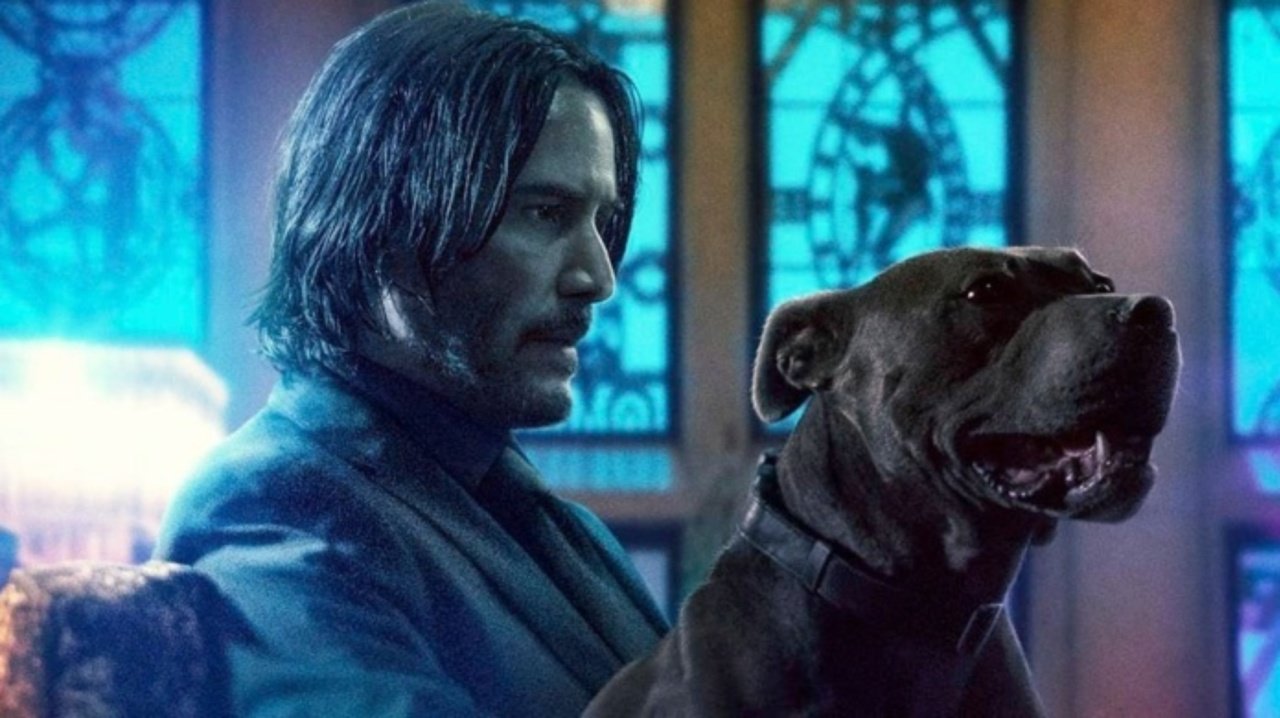 Prior to the release of Parabellum, Stahelski had taken part in an “Ask Me Anything” Q&A on the social platform. Reddit. Stahelski had said that the possibility of the movie, John Wick 4 is really up to all the fans. However, he has now changed the tune when he had been asked which of the John Wick films were the hardest to make.

The answer was very surprising, and he had admitted Chapter 4 would be the toughest movie: 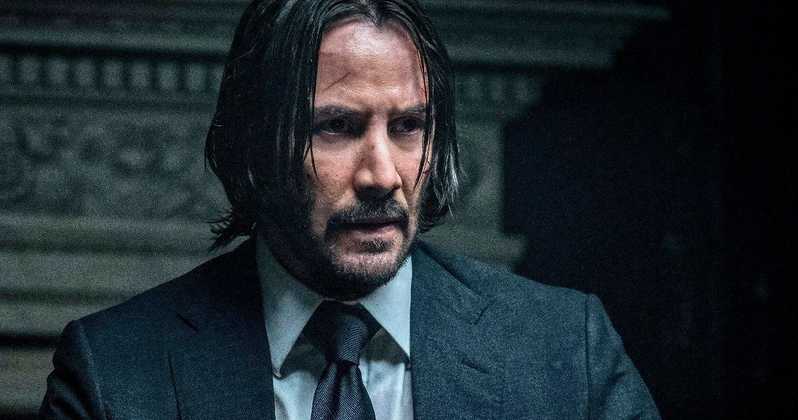 “1 was difficult because we didn’t understand what we wanted to do, quite,” the director began. “Number 2, we had to map up a whole world we didn’t think of before. 3, how do we expand and get the audience something creative, not just bigger and cooler. Number 4, I’m certain, will be more difficult.”

No one has actually confirmed the fourth film in this series, but the fact that it is being talked about should not be a surprise. The whole franchise has been loved by fans and critics since it had launched in the year, 2014. 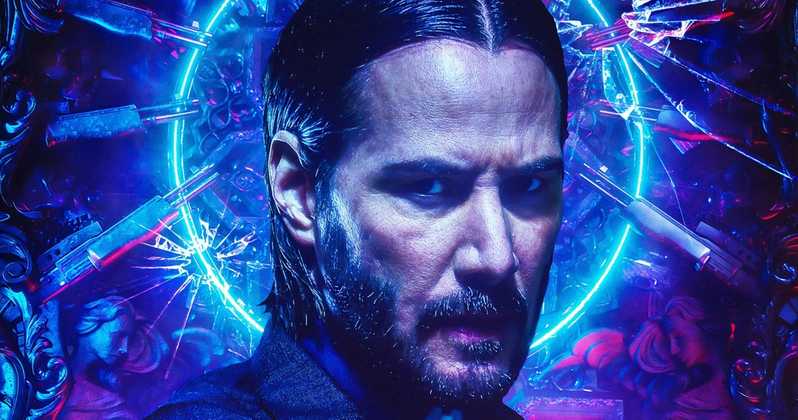 A New Research Settles The Marvel Vs. DC Movie Debate, But,...