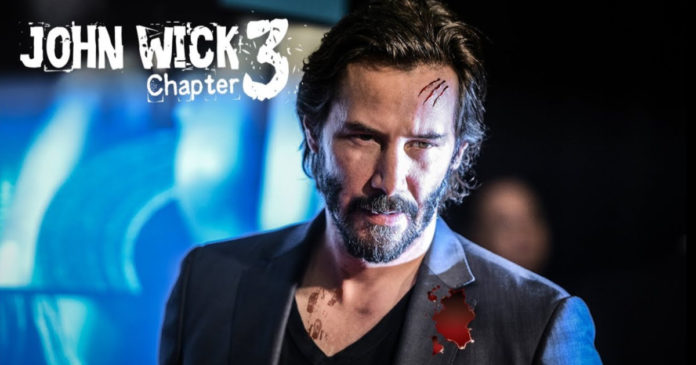 Fans cannot really get enough of the Keanu Reeves’ John Wick movies, and now neither can its creative team. Even though John Wick: Chapter 3 is a completion of the franchise, and there is work being on a spinoff TV series that is going on, a few key cogs in the franchise wheel have many more ideas for future films, they are super happy to keep making them.

In a recent interview, director Chad Stahelski had been asked about potential movies:

“I enjoy making these movies because there’s no limit,” Stahelski had said. 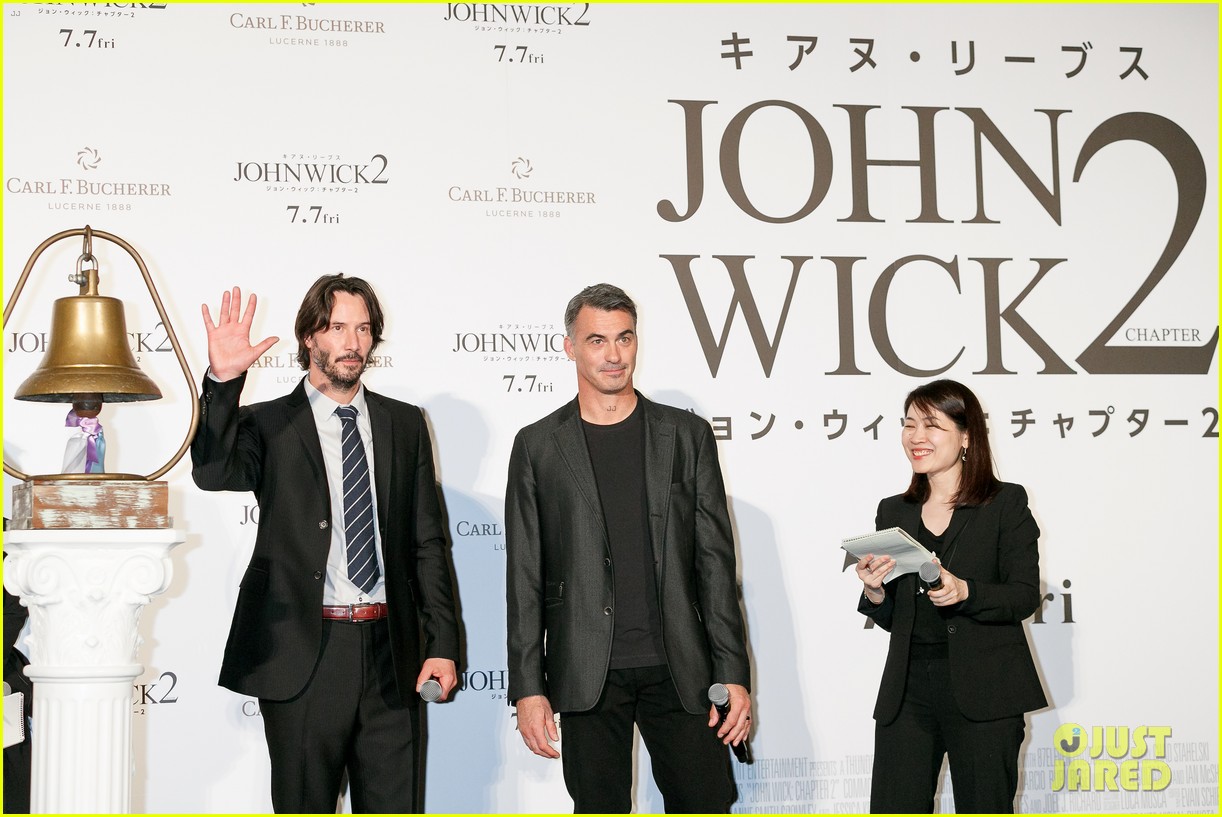 Stahelski and Reeves have many more films in the tank, and the latter is now working on the TV show, The Continental. This show is set to explore the organisation that John Wick and a few other assassins work for, and the hotel which acts as the central hub. 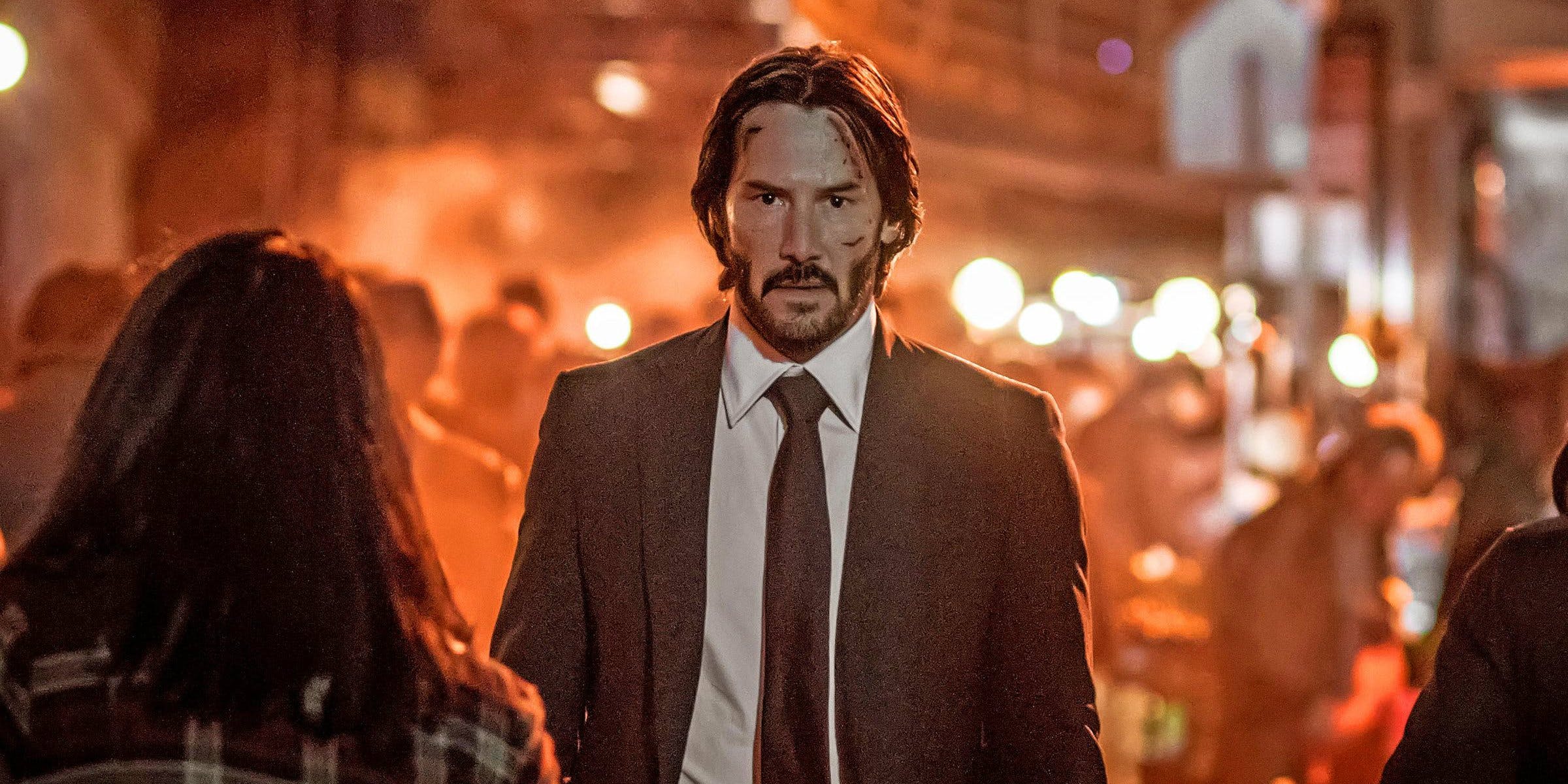 John Wick: Chapter 3 is set to take place after the events of the second movie and Reeves’ titular character will try and escape the $14 million bounty:

“The first part of the film is John Wick escaping New York and trying to line up the assets he’ll need to find a way out of the problem he’s in,” Stahelski had said. 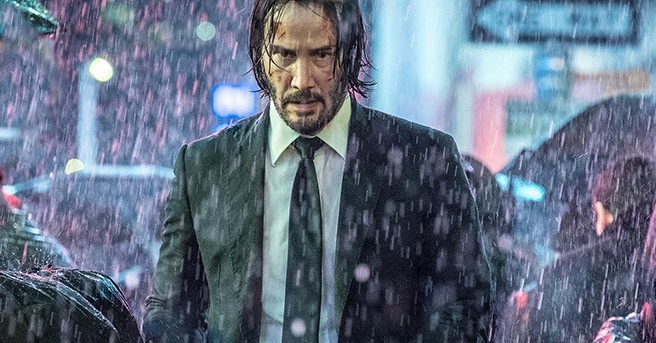 The future of this franchise now hangs on the performance and also the reception of the movie, John Wick: Chapter 3.