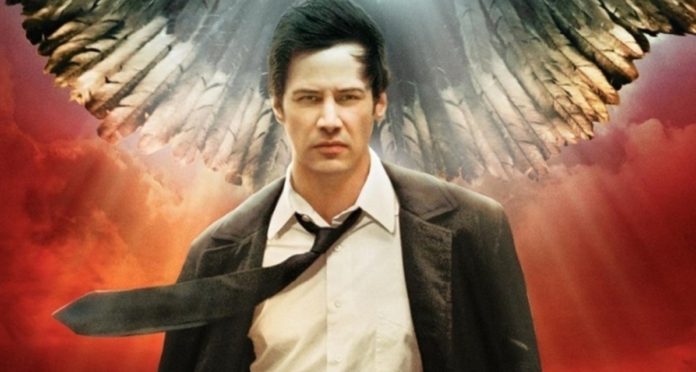 Thanks to Matt Ryan, John Constantine has now become a thriving and popular show on The CW and is now transitioning into the main role on DC’s Legends of Tomorrow. While Ryan now remains as the current live-action Constantine, he was not the first one. John Wick actor, Keanu Reeves, had played the role of the warlock in the year, 2005 for the Constantine film. The movie was not a huge success at the box office, and had earned just $230 million and had a budget of $100 million. 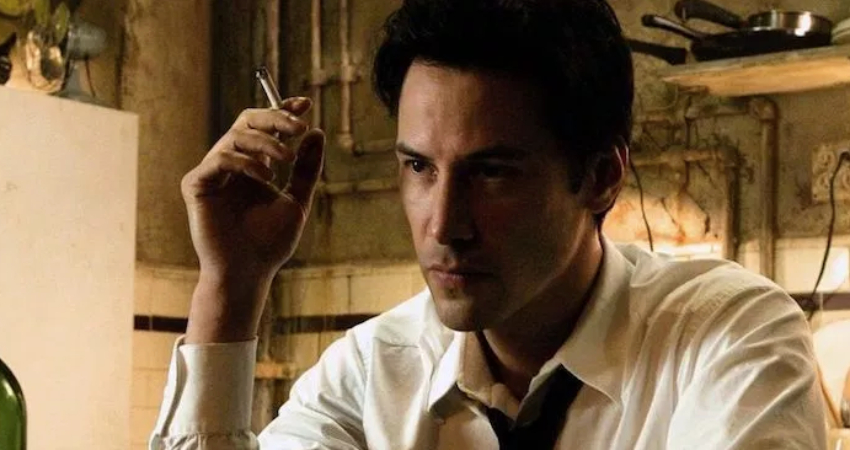 While he had been promoting the John Wick: Chapter 3 – Parabellum, Reeves had made an appearance on Variety’s new film podcast, The Big Ticket. After having talked about the longevity of this franchise, and also returning for the Bill & Ted film, Reeves had been asked if there are any roles from his past that he would like to revisit.

“I just love that world, too, and I love that character. I just had a blast playing a character and [playing] in that world.” 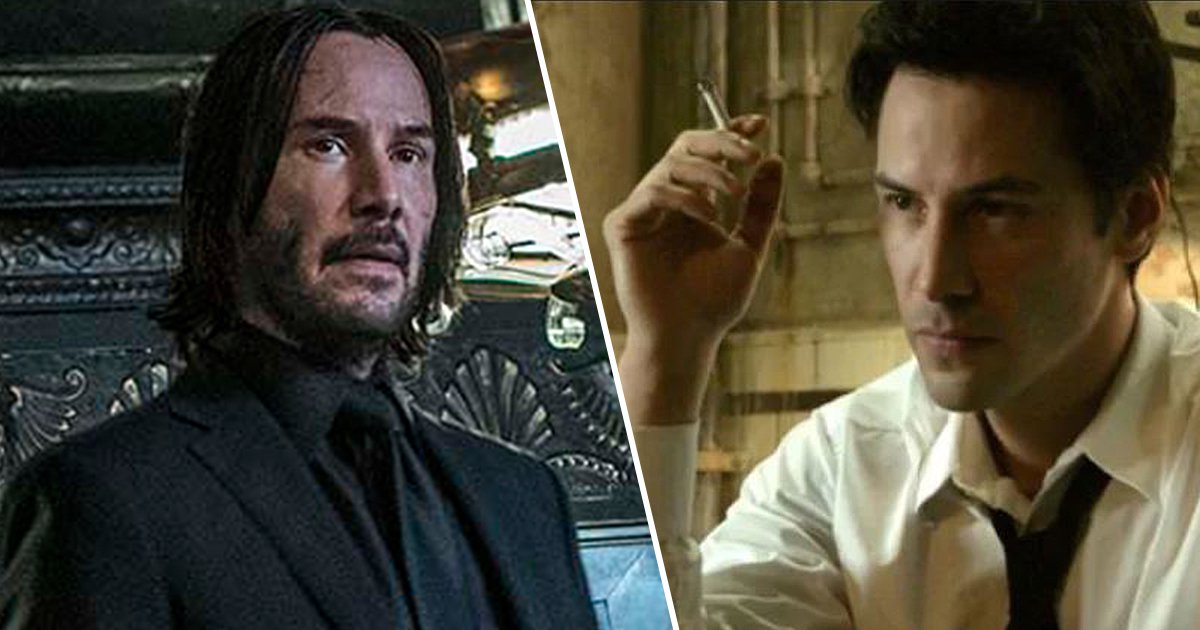 Now would be the best time to make a Constantine film, seeing how the DCEU is now focusing on self-contained stories. A movie like Joker, starring the actor, Joaquin Phoenix is an example of the “one movie at a time” strategy.

Keanu Reeves is one of the biggest Hollywood stars once again and if he does hope to make a Constantine sequel, then who is to say no.

27 Funny Avengers Memes That Will Make You Roll On The...