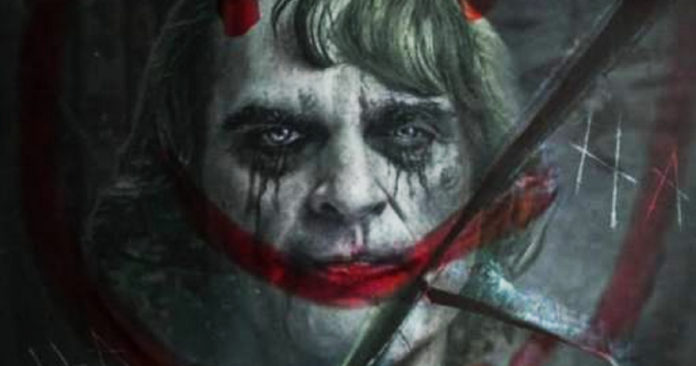 Warner Bros. has made an official announcement of the complete cast and crew for their under-development Joker film starring Joaquin Phoenix as the legendary Batman villain, to be directed by Todd Phillips.

The announcement comes upon the heels of a news report which had mentioned about Brett Cullen replacing Alec Baldwin as Thomas Wayne. The movie is yet to get an official MPAA rating, but, it has some fierce and violent sequences in the script which might make it an R-rated project. Although it is not yet known who the actor is, but, Joker is likely to depict a much younger Bruce Wayne, several years before he turned into the Batman. 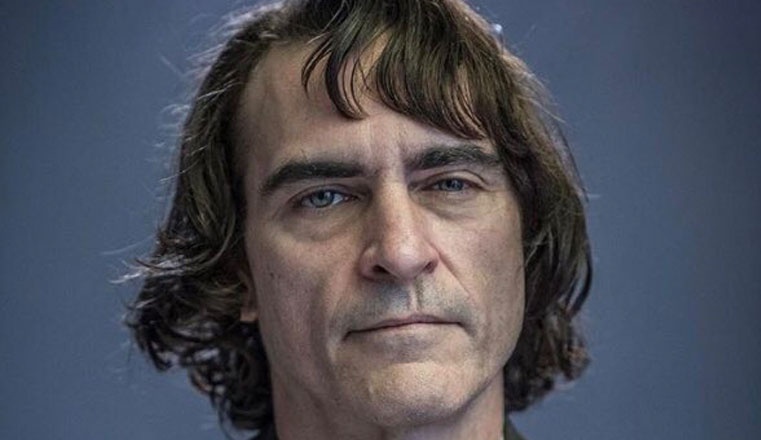 Bradley Cooper has joined the team as a producer, and Robert De Niro has also been confirmed as a cast member, in the press release shared below.

“Joker centers around the iconic arch nemesis and is an original, standalone story not seen before on the big screen. Phillips’ exploration of Arthur Fleck (Phoenix), a man disregarded by society, is not only a gritty character study but also a broader cautionary tale. 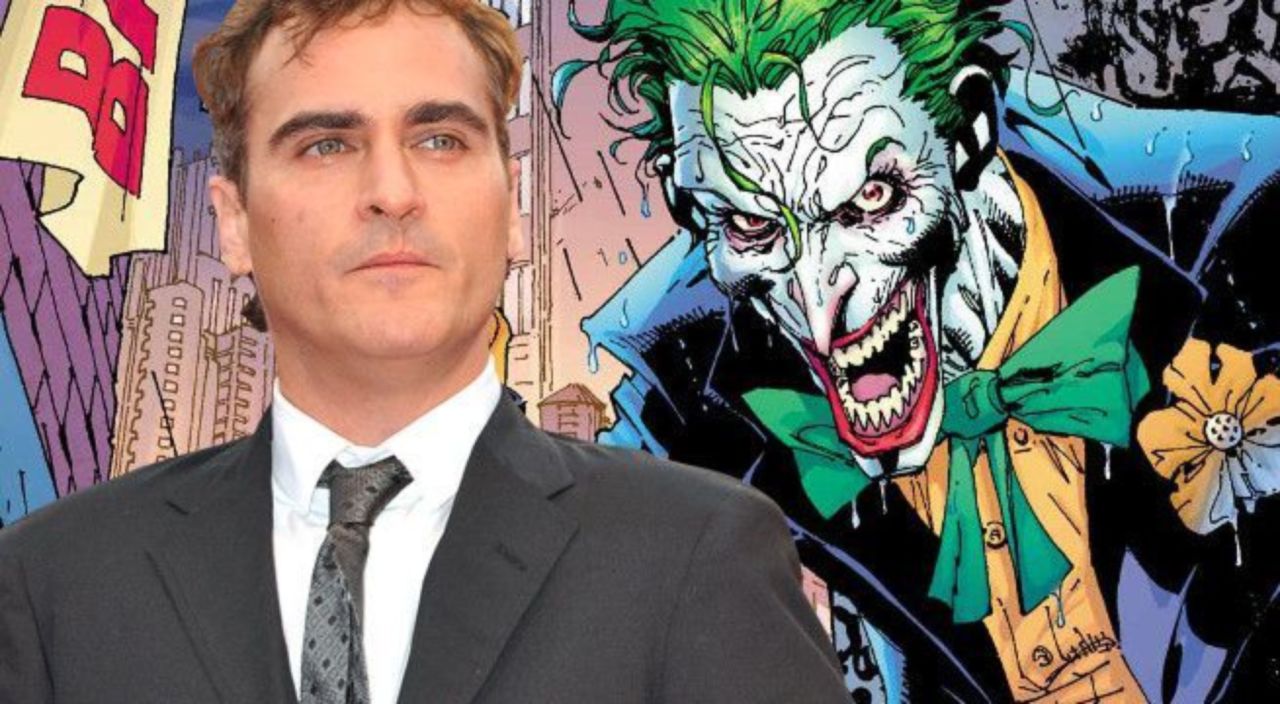 “Phillips (The Hangover trilogy) directs from a screenplay he co-wrote with writer Scott Silver (The Fighter), based on characters from DC. The film is being produced by Phillips and Bradley Cooper under their Joint Effort banner, and Emma Tillinger Koskoff. It is executive produced by Richard Baratta, Joseph Garner and Bruce Berman. 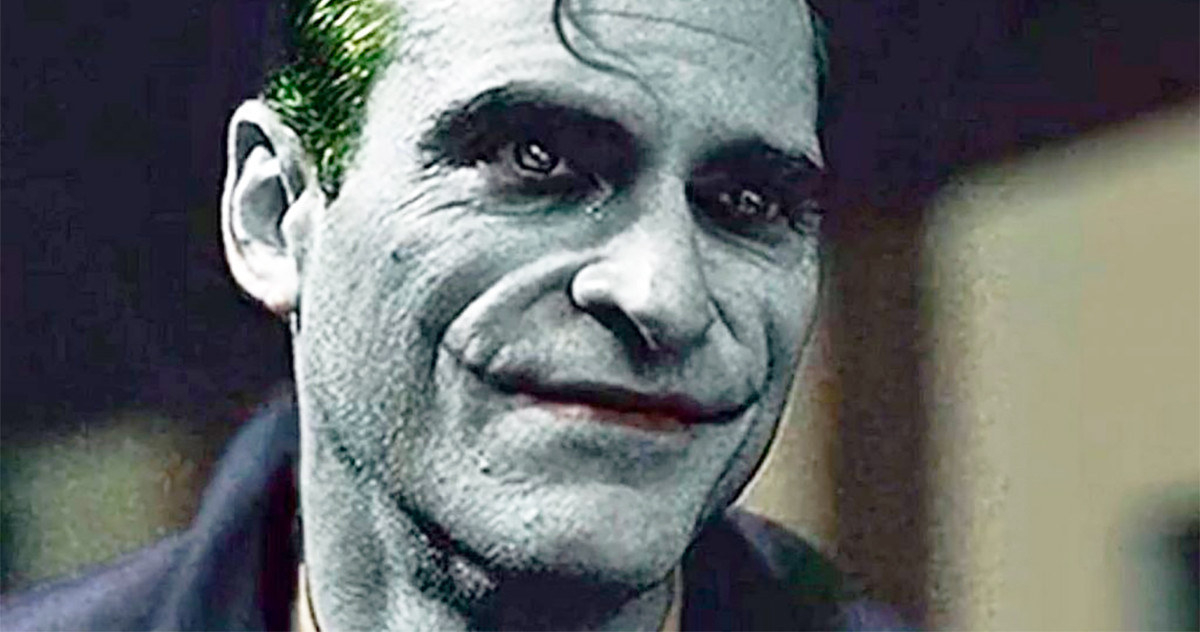 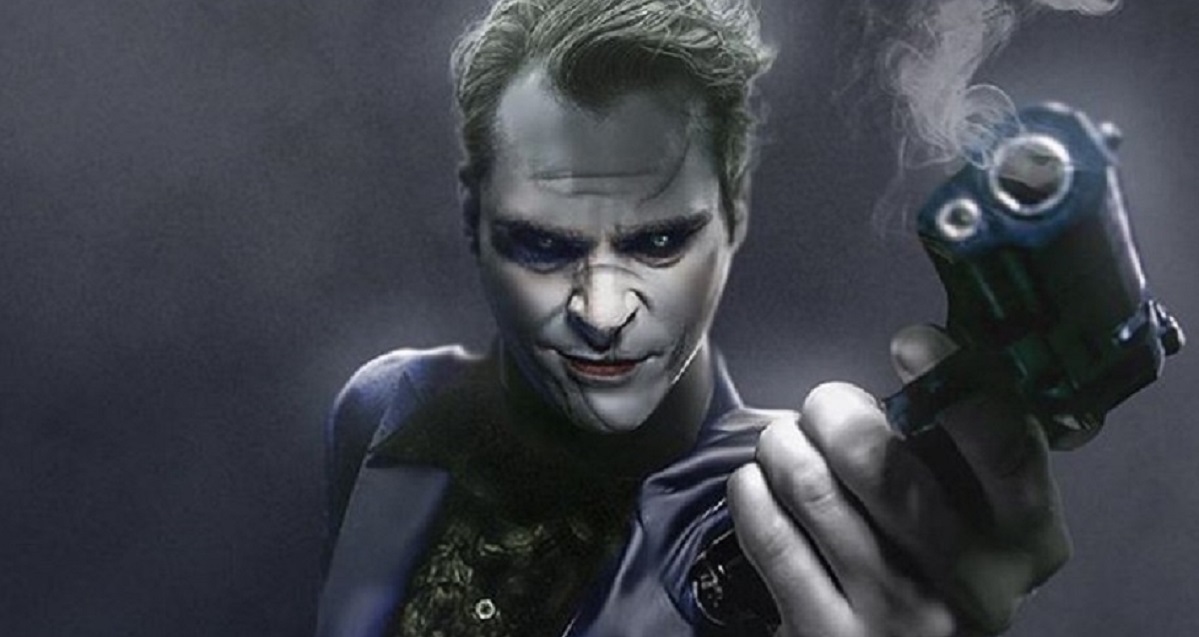 26 Reel Locations From MCU Movies That The Fans Have Spotted