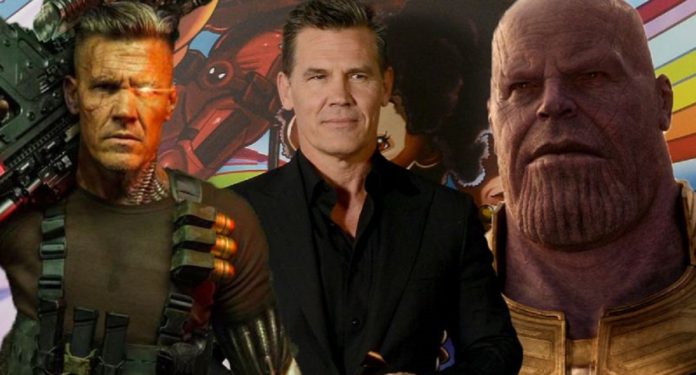 Marvel Studios and the Russo Brothers have had to go to the extent of using the hashtag, #ThanosDemandsYourSilence to encourage all the fans not to spoil the movies, Avengers: Infinity War and also, Avengers: Endgame. The Thanos actor, Josh Brolin has recently gone on to share his strong feelings about everyone who are spoiling the movie.

In a story that had been posted to Instagram, he had thanked all the fans before he said, 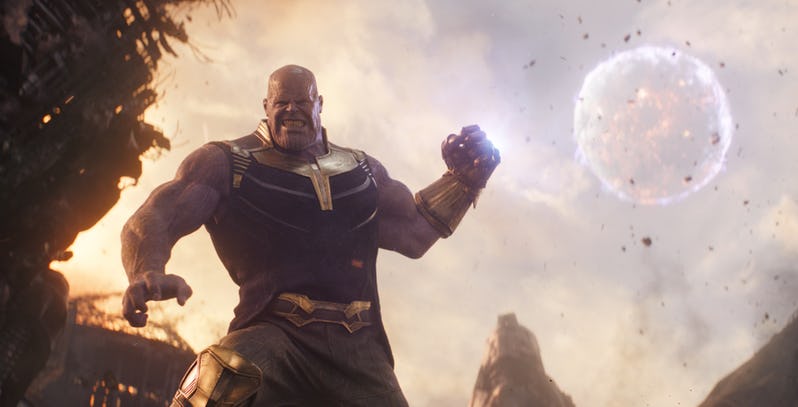 “I just wanna say the people who are commenting spoilers; I’m gonna turn the comments off if it continues. I either have to block you, or I have to erase them because it’s just not okay to do that to anybody. This is many, many, many, many years in the making. This is the base of a lot of  people’s childhoods. Why do you want to ruin it? It makes no sense. It’s just not okay.”

“Please find it in your heart to realize that this is a story that was very difficult to put together,” he had said.

“A lot of years, a lot of hard work, a lot of people trying to make it as good as it could be for you.”

Many of the fans have tried their best to avoid spoilers for this movie which is now set to become the very first film to earn more than $1 billion on its opening weekend. In China, a man had even been attacked for revealing spoilers outside a theater.