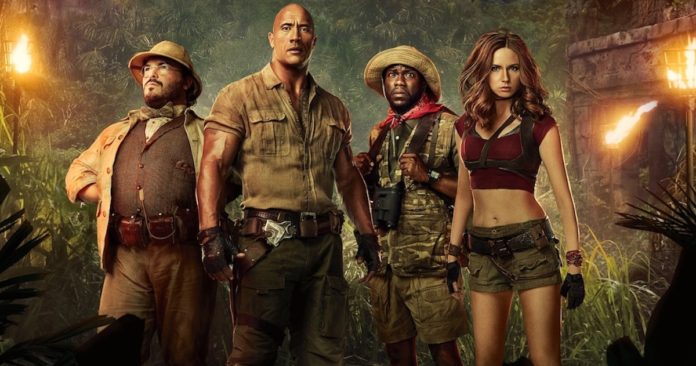 The Jumanji reboot sequel will release in theaters on December 13, next year. While the film’s official title hasn’t been disclosed yet, but, this is what the Rock shared with the fans:

I hold JUMANJI very close to my heart and I’m beyond grateful you made our movie into the global juggernaut ($1BILLION+) it became.

Can’t wait for you to see what our new adventure & new characters have in store as Christmas comes early.

And once again, I get to slap @kevinhart4real’s lip’s into next week. 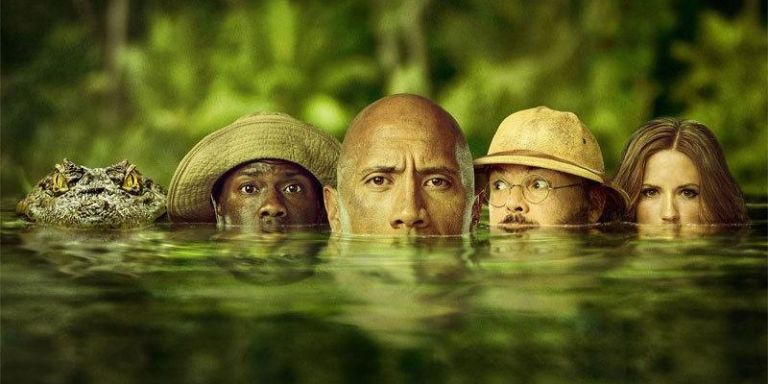 As mentioned by Dwayne Johnson, Jumanji: Welcome to the Jungle was an (unforeseen) global hit that earned almost a billion dollars (not over a billion dollars as the caption by The Rock might make you feel). The reboot recreated the iconic Robin Williams film from the 1990s in the modern setting, and it is the story of four teenagers who get sucked into a Jumanji video game (not the board game like the original), and they are compelled to choose avatars (The Rock, Kevin Hart, Jack Black and Karen Gillan) completely unlike their real-life personas.

Get ready to play the game when Jumanji reboot sequel arrives on the big screen on December 13, 2019.

The Resident Evil Reboot Movie Will Go Back To The Horror...