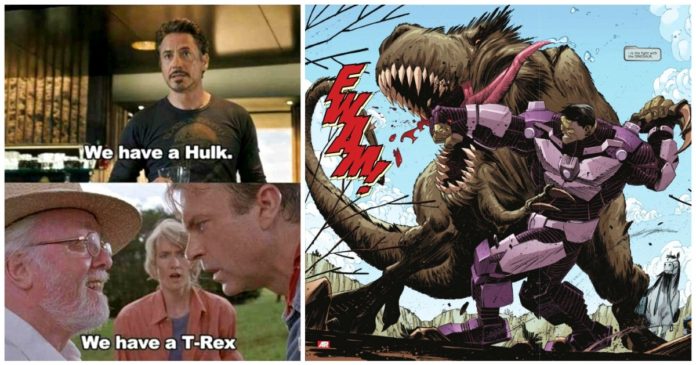 Everyone’s favorite, Jurassic Park is a well-known American franchise that is focussed on a huge disastrous attempt to create a dinosaur theme park. The cloned dinosaurs soon escape the confinements of this park and then go on to terrorize all the human beings. It had started way back in the year, 1990 and Universal Pictures and Amblin Entertainment had bought all the rights to the book written by Michael Crichton before it had been published.

This book was very successful, and so was Steven Spielberg’s movie adaptation in the year, 1993 and this had led to its sequels being made as well. The audiences just loved the idea of dinosaurs being brought to life. Many video games have also been based on this particular franchise ever since the release of the very first dinosaur movie in the year, 1993. Ever since the year, 1996, many water rides have also been based on this series, and they have been adapted by the Universal theme parks.

The movies in the franchise are full of colorful casts, and this included Sam Neill (Dr. Grant), Laura Dern (Ellie Sattler), Jeff Goldblum (Dr. Ian Malcolm) and Richard Attenboroug. The Jurassic world movies starred Chris Pratt as Owen Grady and Bryce Dallas Howard as Claire Dearing. The movies’ situations and dialogue sure do fuel a lot of the most memorable scenes, and here we have for you some epic memes: 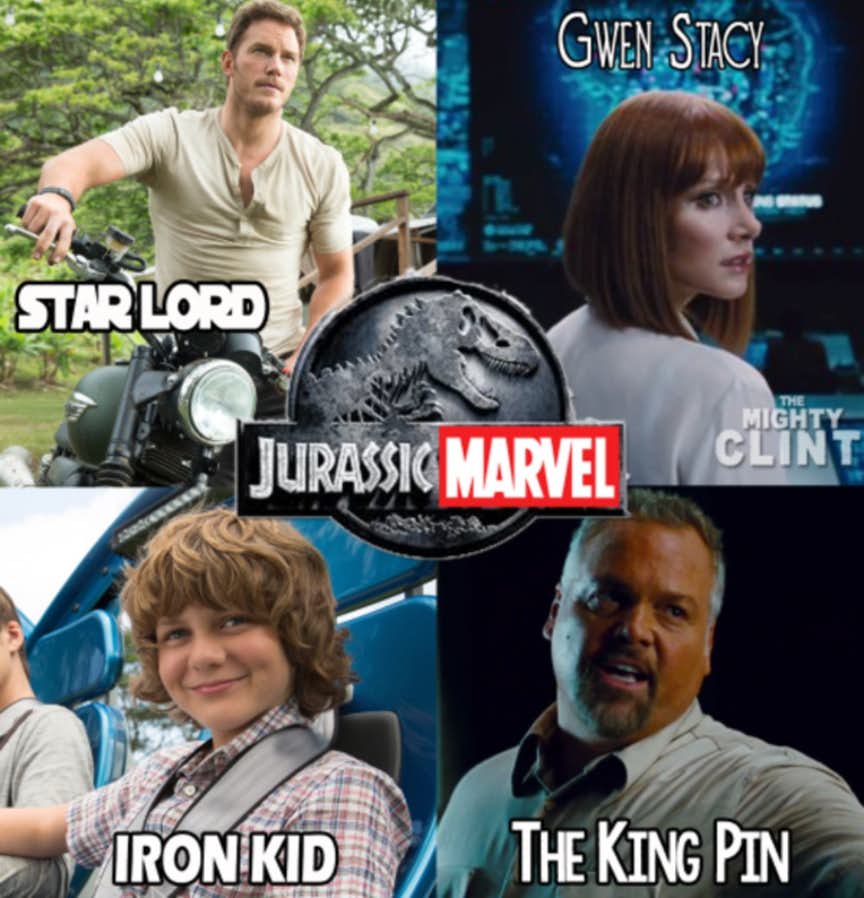 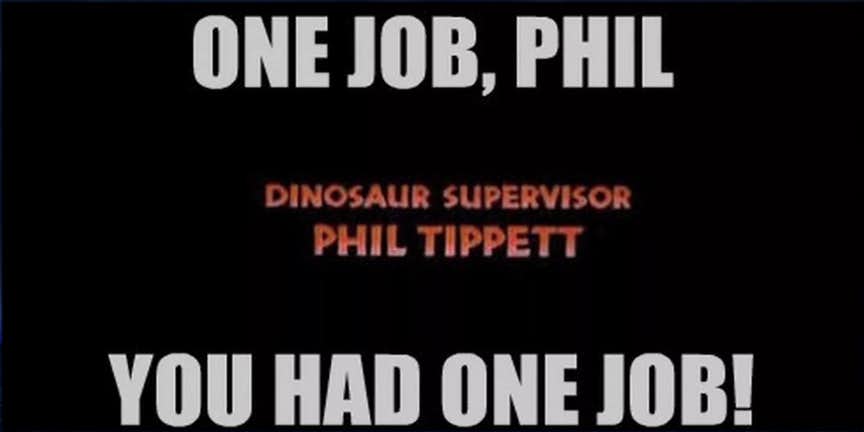 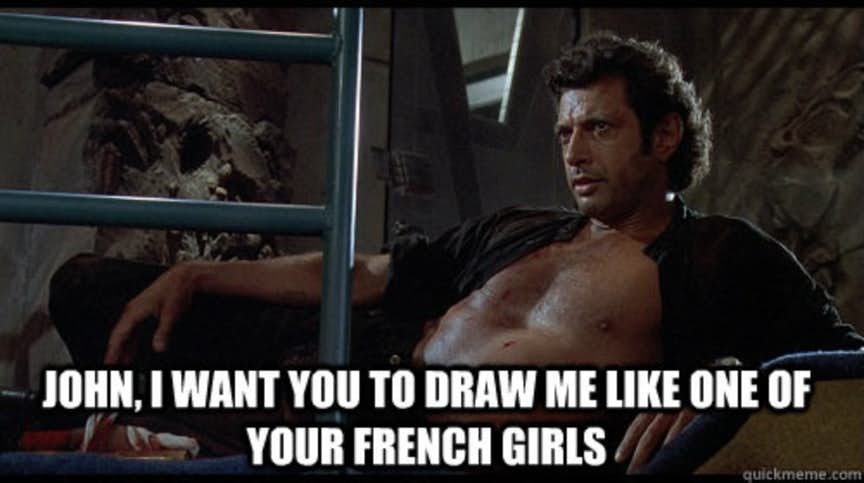 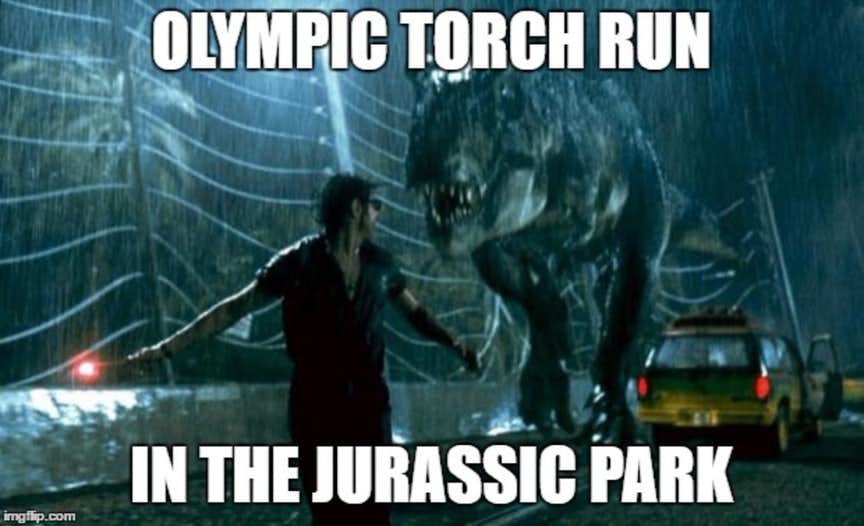 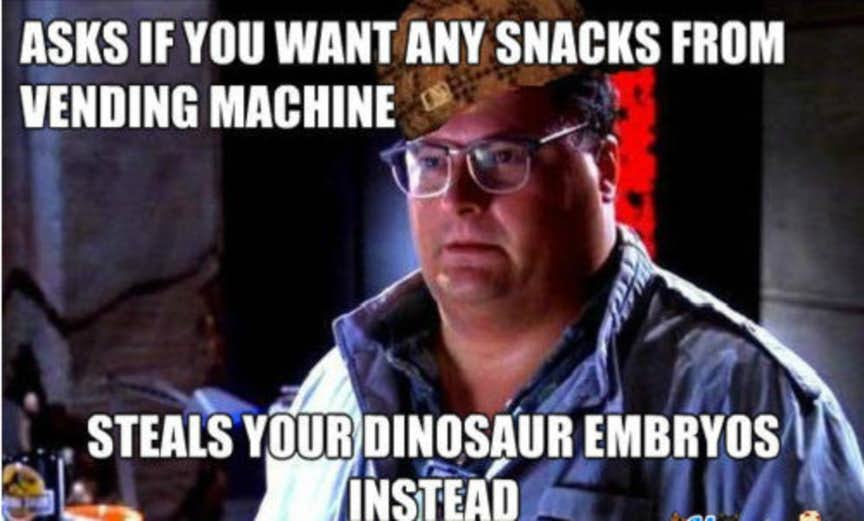 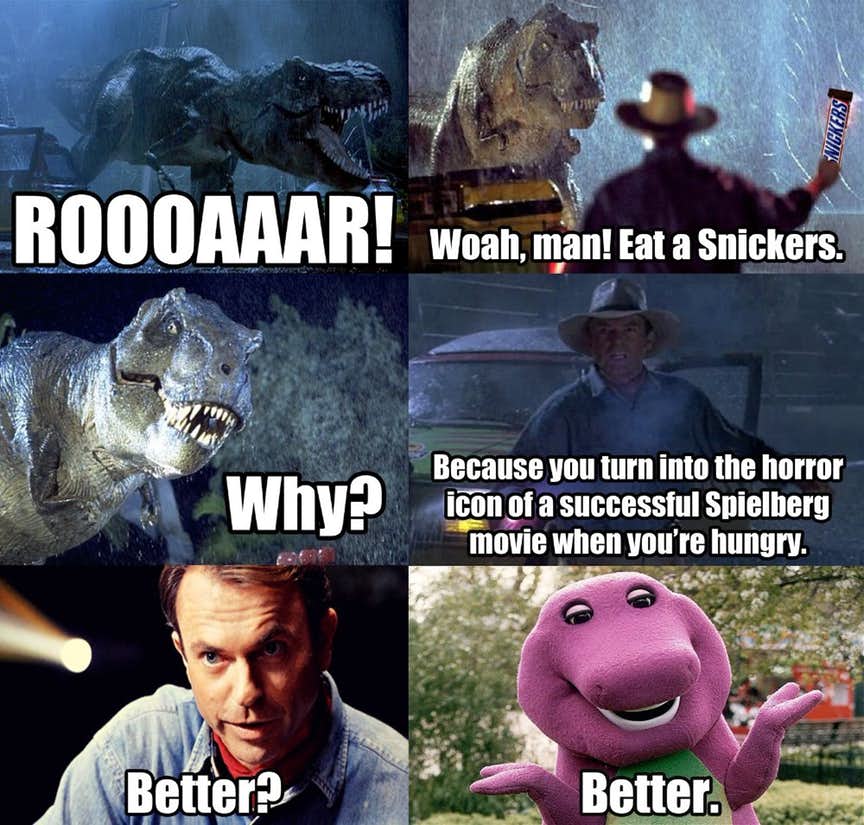 10. KIDS ARE JUST RAPTORS AT THE END OF THE DAY 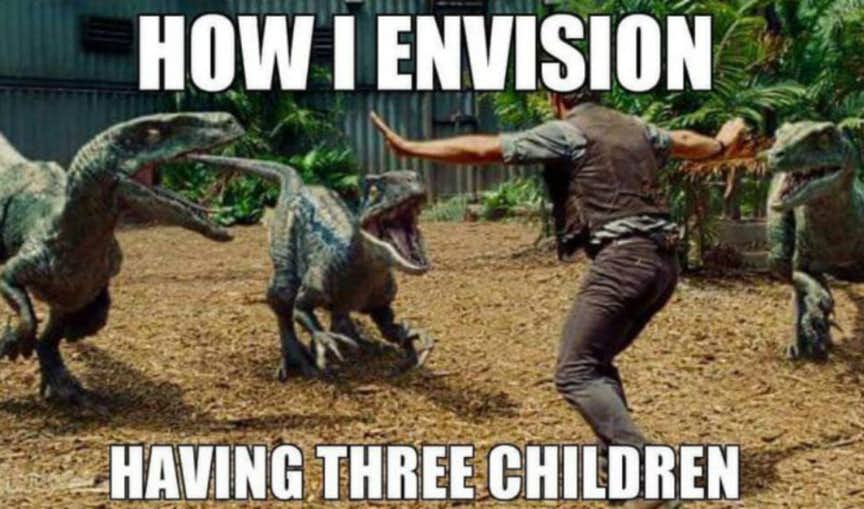 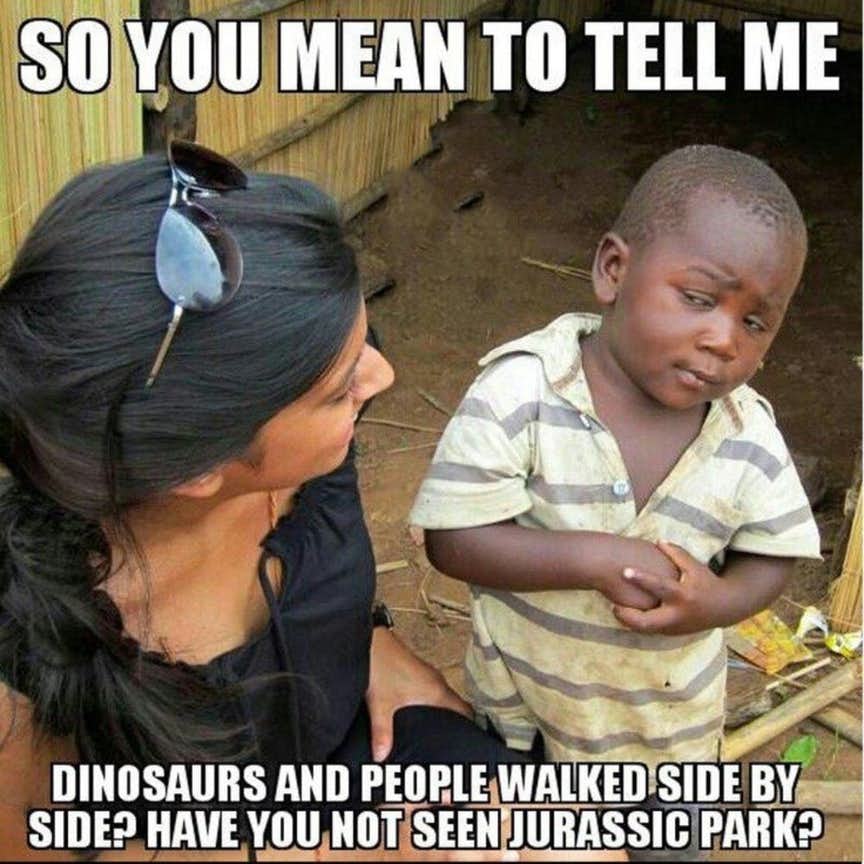 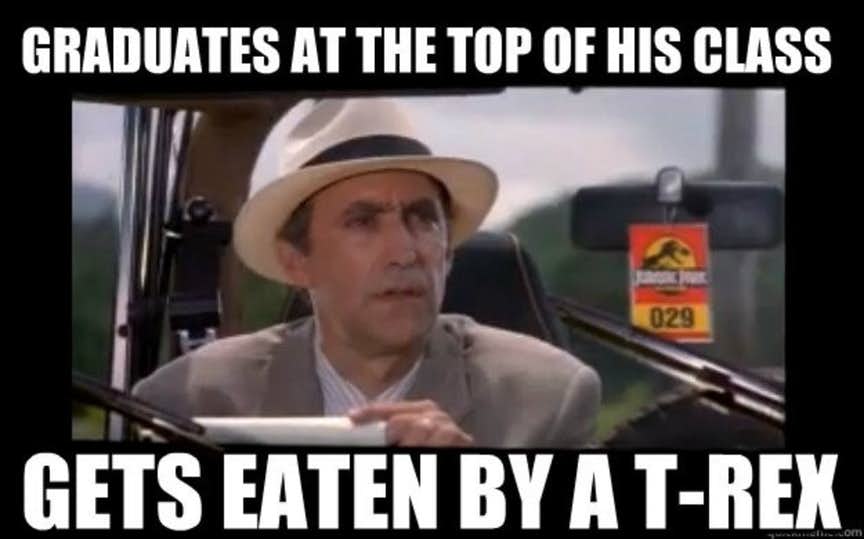 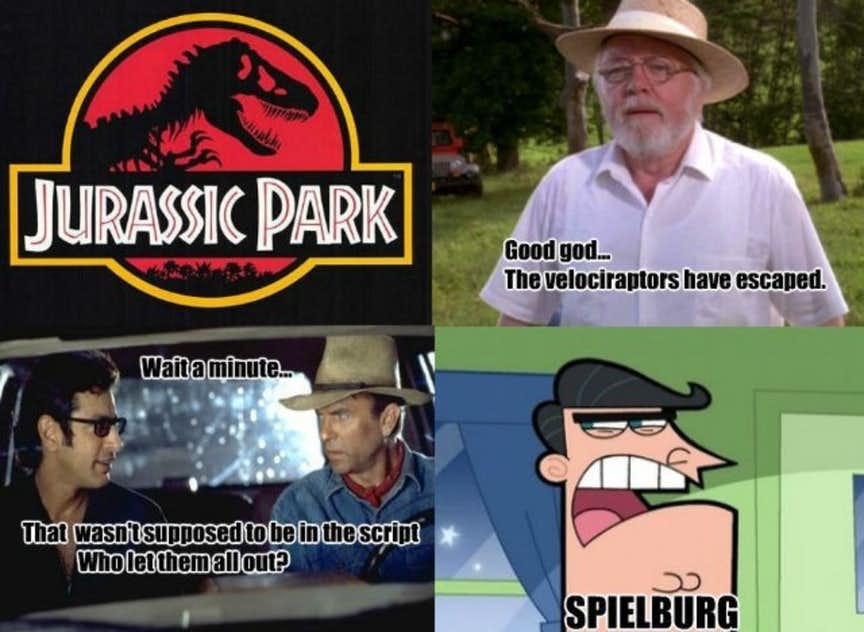 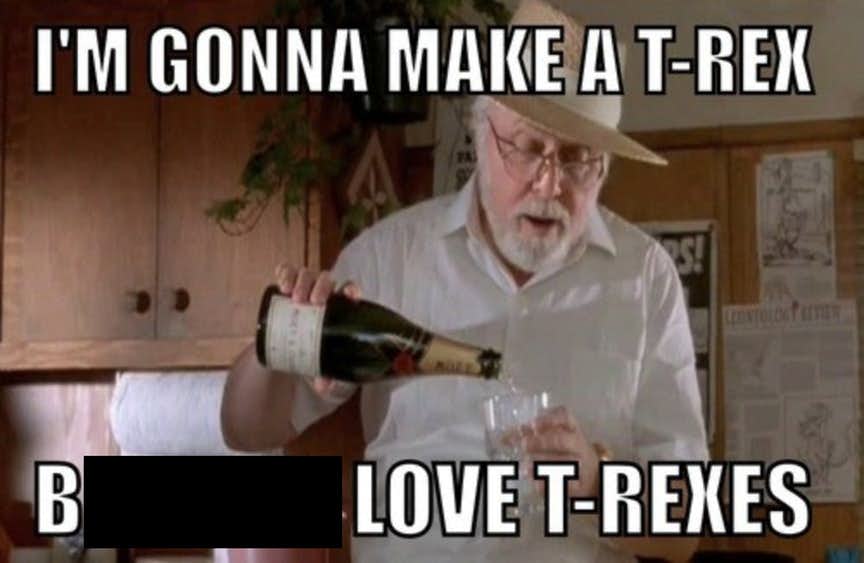 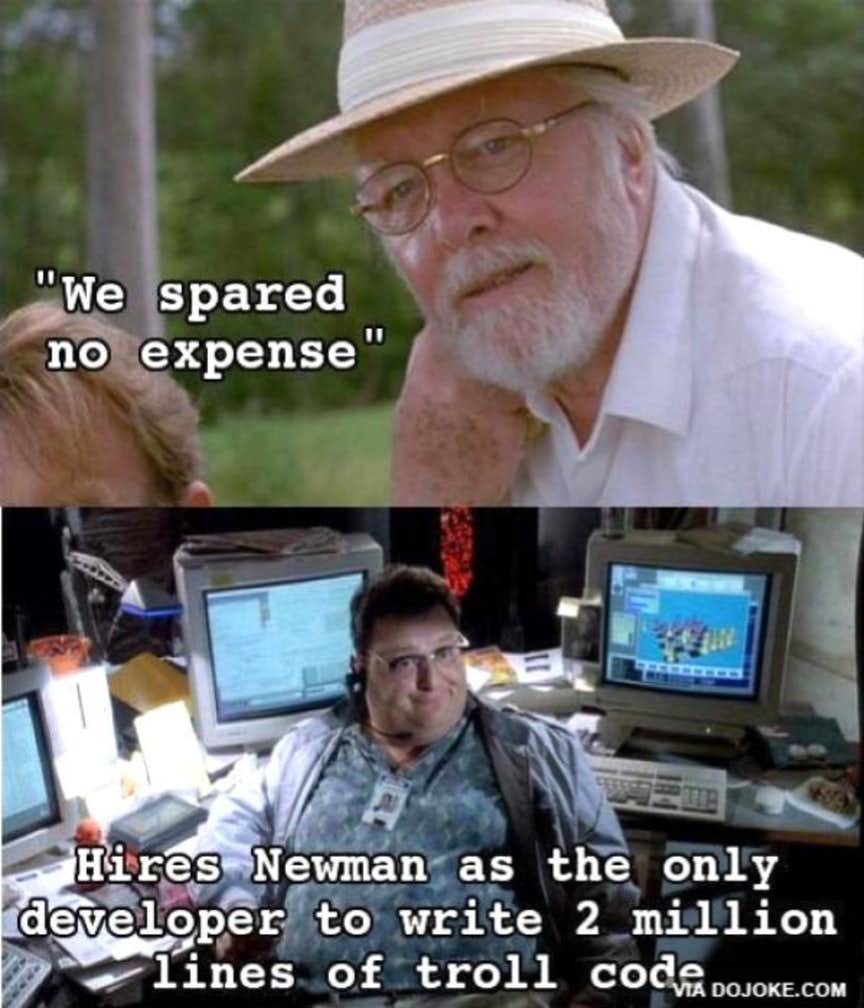 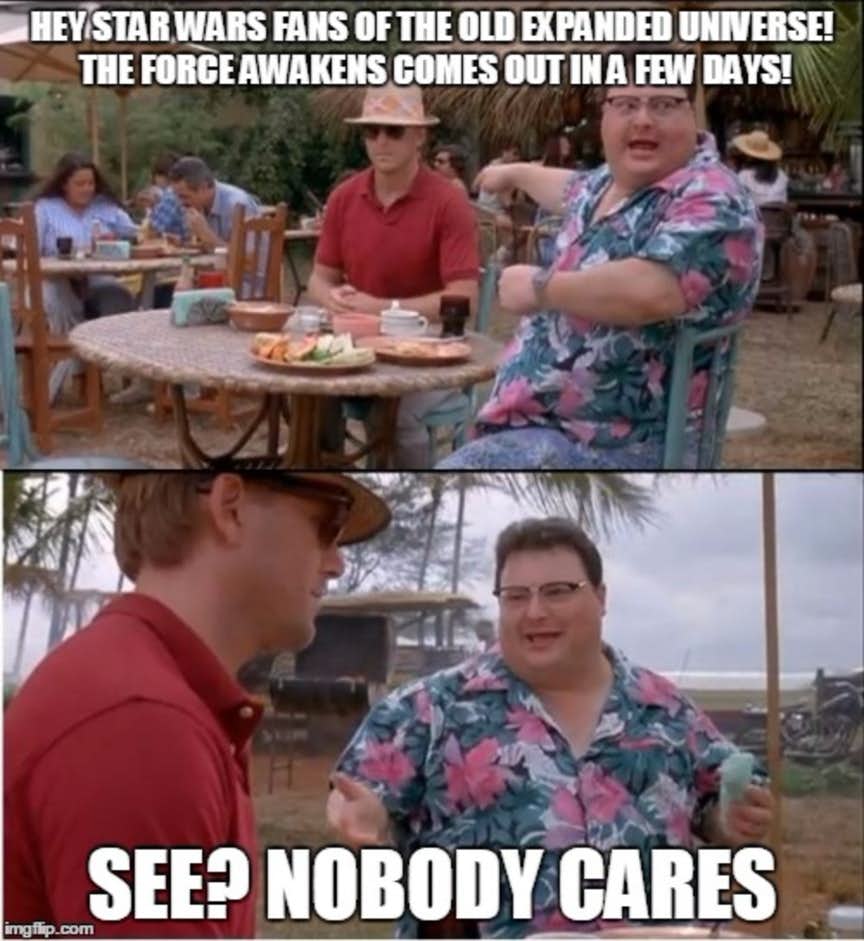 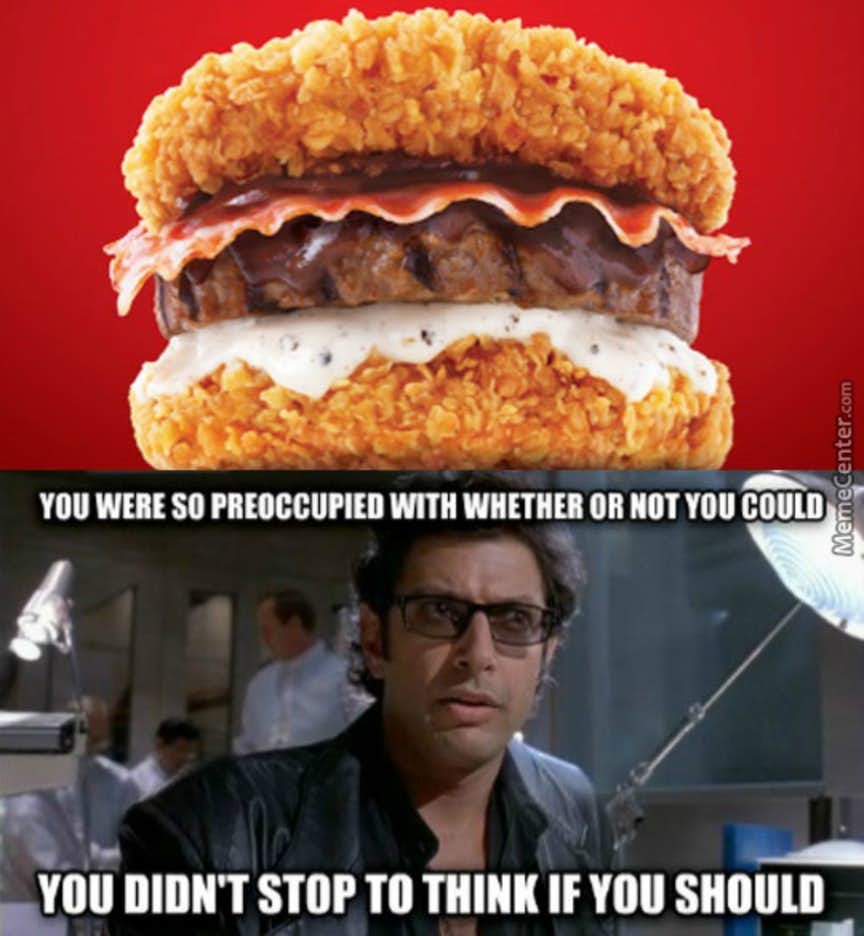 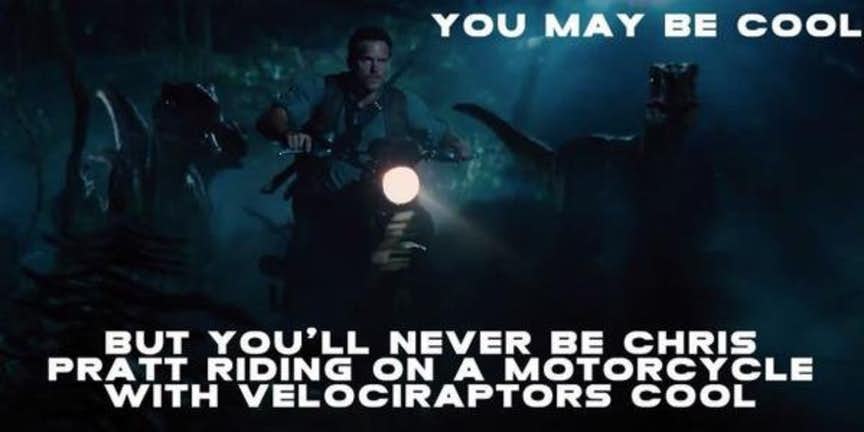 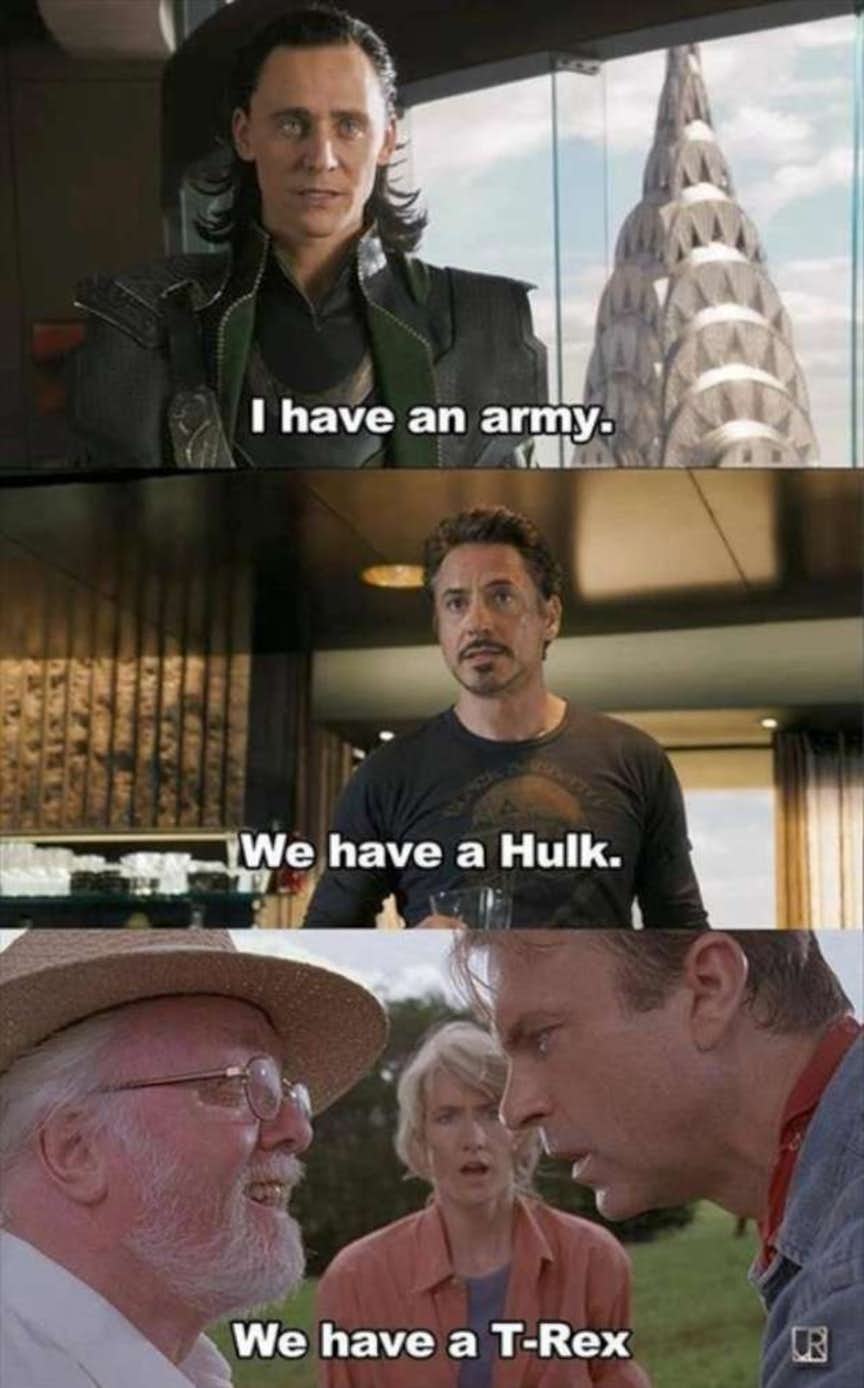 40+ Kekistan Memes That Are So Funny