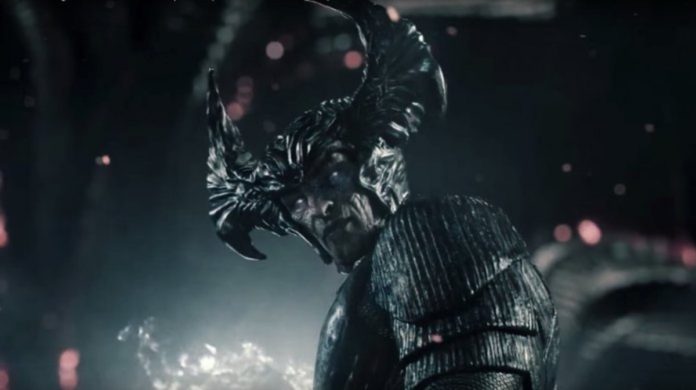 DC film fans will not always hold on to hope, which is why they have been keeping all the fires burning for Warner Bros. for releasing Zack Snyder’s cut of the movie, Justice League, for more than a year since the movie had released. One of the DC fans has done more than starting a petition for this studio to #ReleasetheSnyderCut – he has started to put together his very own cut of Justice League, and has honoured Snyder’s vision. 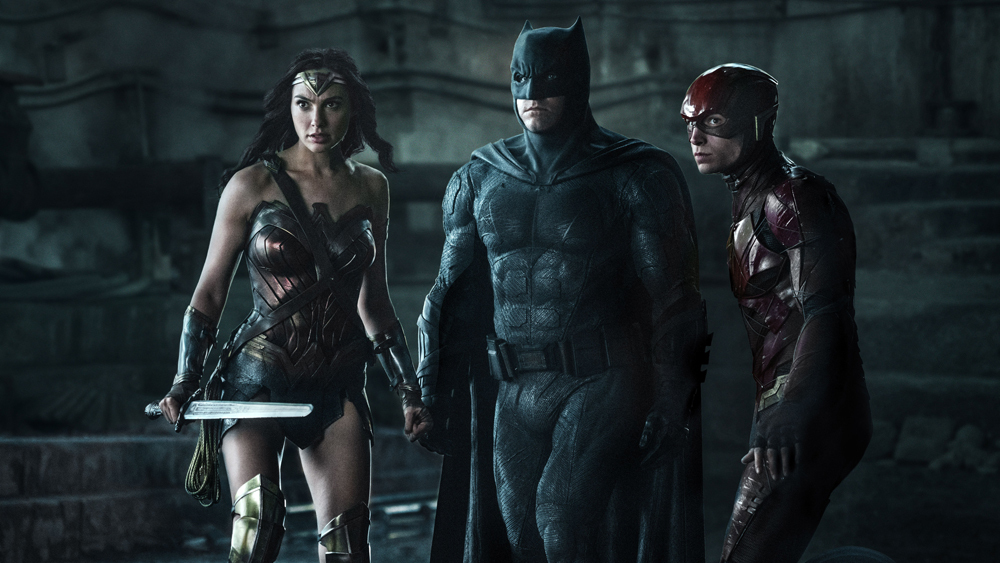 RELATED: Justice League vs. The Fatal Five First Trailer Released: Check It Out

The latest clip from the Justice League: Black Suit Edition is now making its way on the Internet and many fan chat threads. The editor, Chris Dawson had released the latest “Race You to the Tower” clip from Justice League’s climatic battle sequences as a follow-up to the “Wonder Woman Rescue” sequence.

Dawson has dived into Justice League footage from the theatrical cut and also the trailers for Snyder’s cut, and has mixed them together, and also added a few custom scenes. The one thing is that Dawson has done is a colour tone correction that makes Justice League fit within the monochrome and shadowy world of Snyder’s DCEU movies, Man of Steel and also, Batman v Superman. It seems much better than the red-tinged footage and staging that Joss Whedon had added. 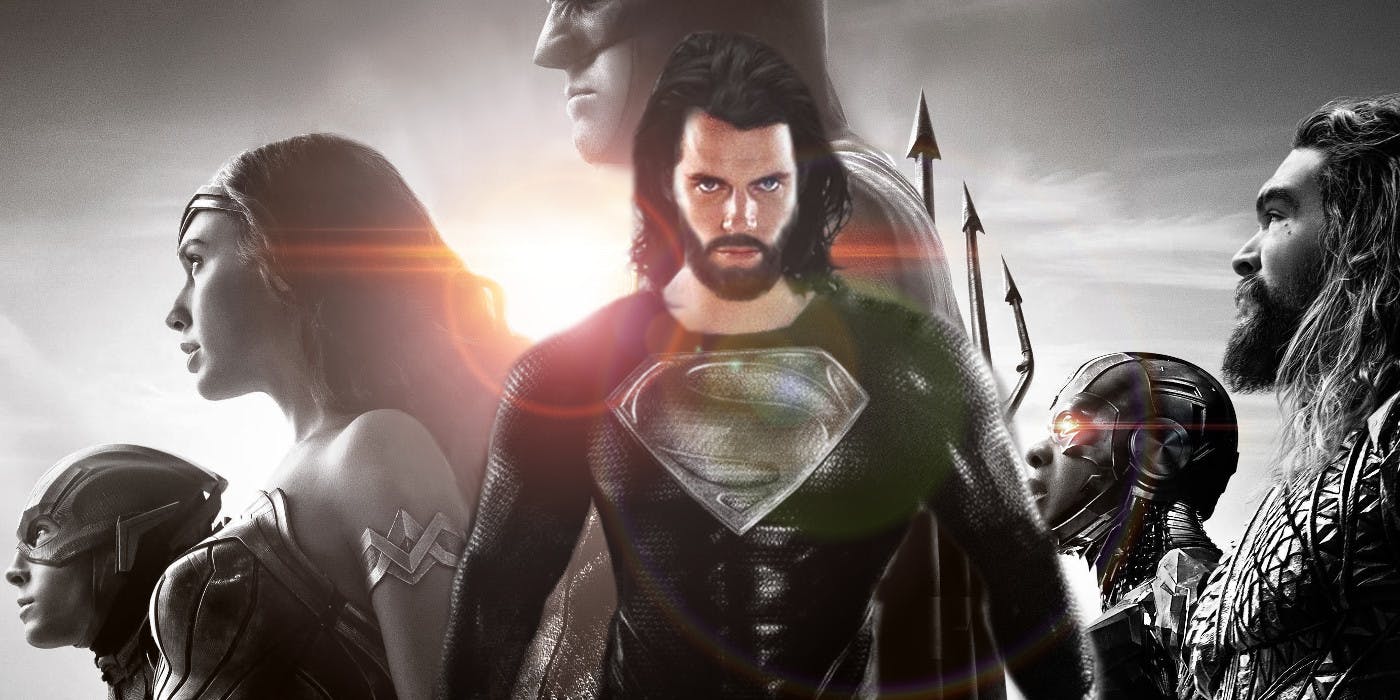 The “Black Suit Edition” gets its name from the black suit that Henry Cavill’s Superman wears. This suit is a very iconic one in that it had been Superman’s costume for his resurrection event after he had died. Zack Snyder had actually planned to honour this storyline by having Henry Cavill sport the black suit onscreen for his resurrection after having died at Doomsday’s hands.

Here’s What Would Have Happened If Captain America Wielded The Infinity...