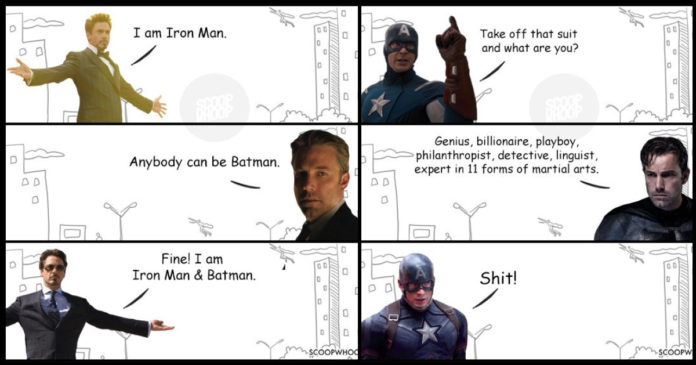 The DC vs. Marvel Comics rivalry has been a long-standing and one that will continue unabated in the future as well. With the cinematic arrival of Justice League, last year, the battle between the two fandoms has become more intense.

There is no doubt that the Avengers and the Justice League are the respective top superhero teams for each publisher. For several decades, they have been competing for the attention of comic book readers, and there can only be one winner. However, the battle is like a perennial tug of war, and there has never been a clear winner. This competition is not just about which films release each year. These two superhero teams have a long history, and their concept is quite similar, therefore, most fans support only one team and try to blast anyone who is not in agreement with their belief. It is well known that the battles of the fans have been nastiest of all.

However, this battle is not just restricted to the people. The fact is, this Avengers vs Justice League battle has entered the meme world. Memes are easy to create jokes, and they make countless references to films, comic books, TV shows and a lot more. By using these images, both The Avengers and the Justice League have been immortalized online. Keeping that in mind, here we present to you, this compilation of the most brutal Avengers vs. Justice League memes. 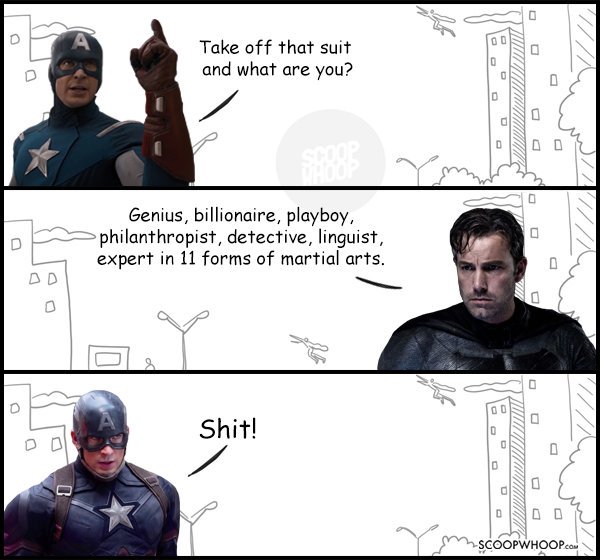 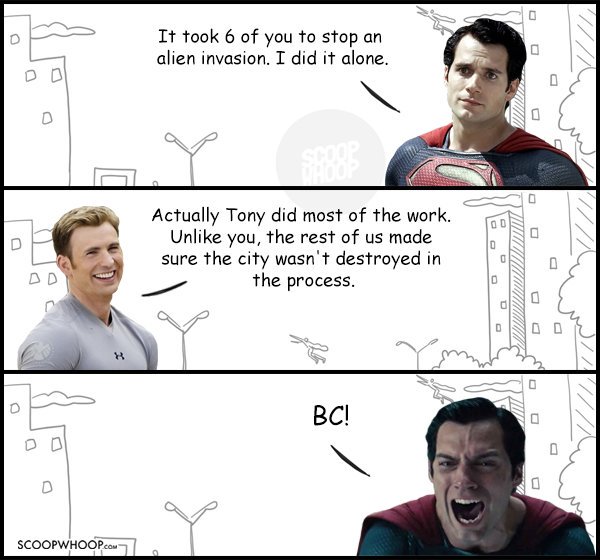 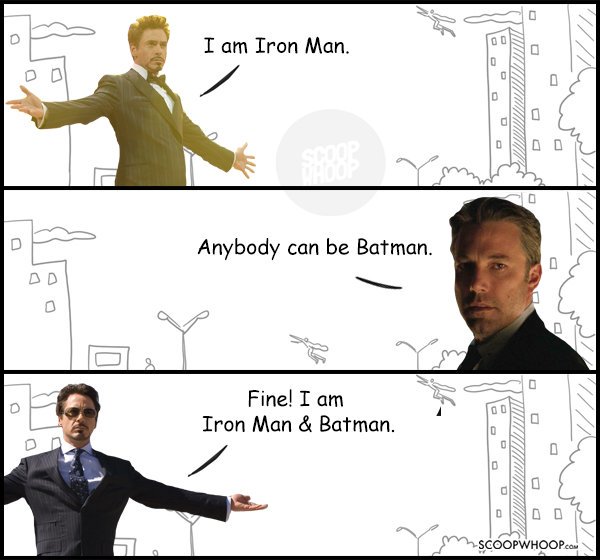 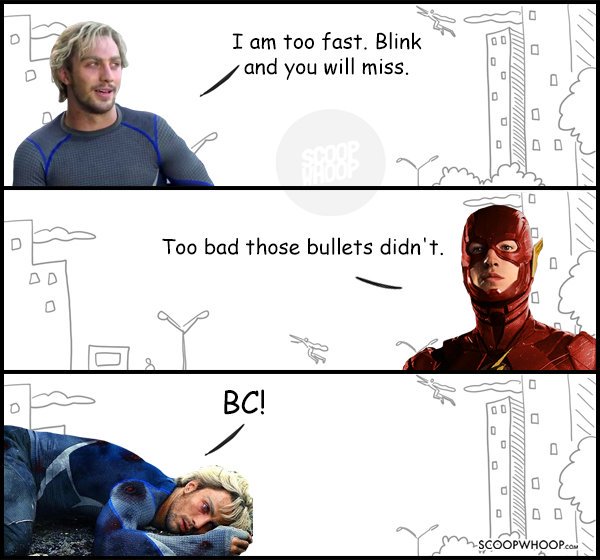 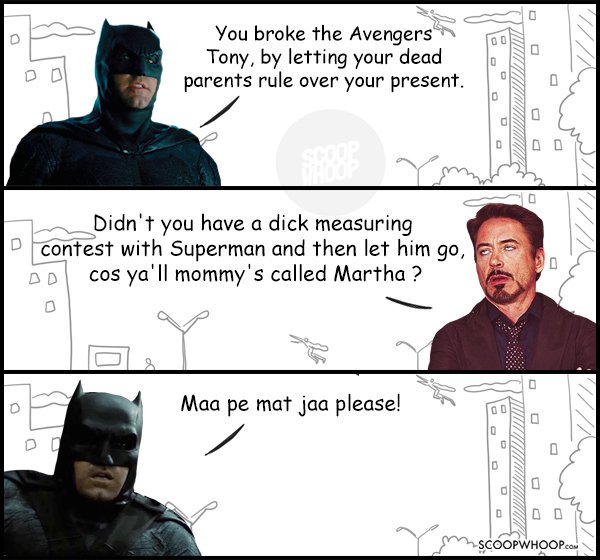 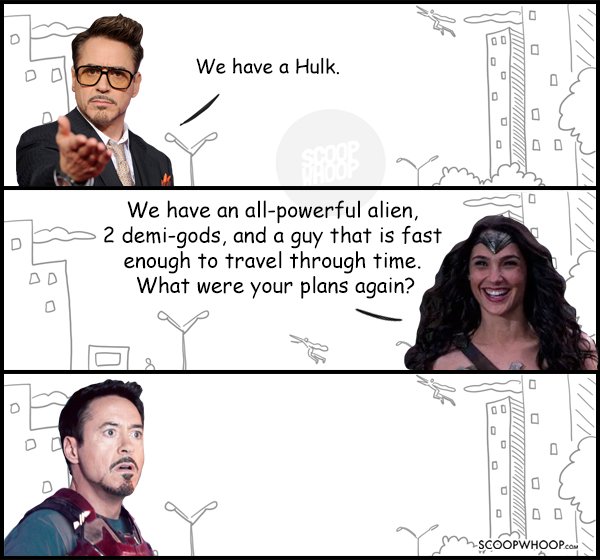 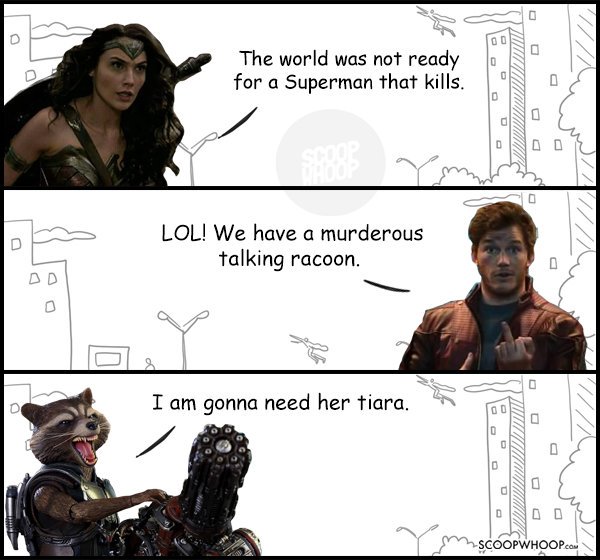 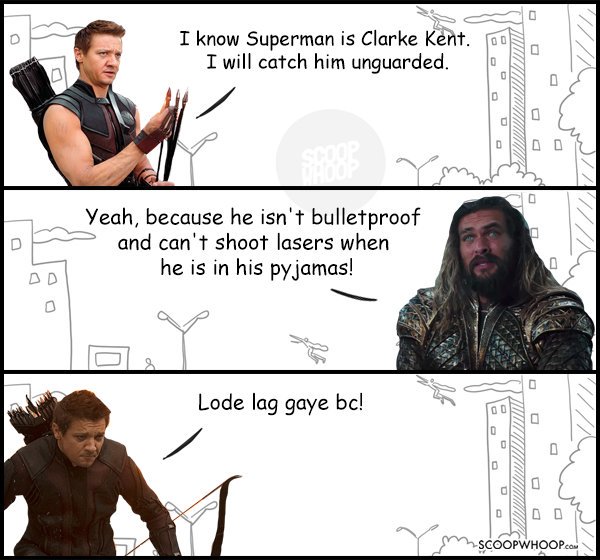 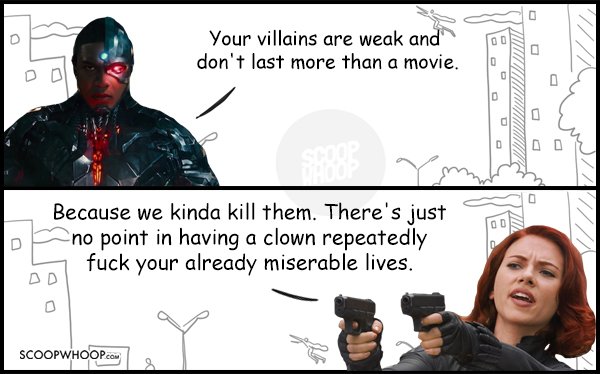 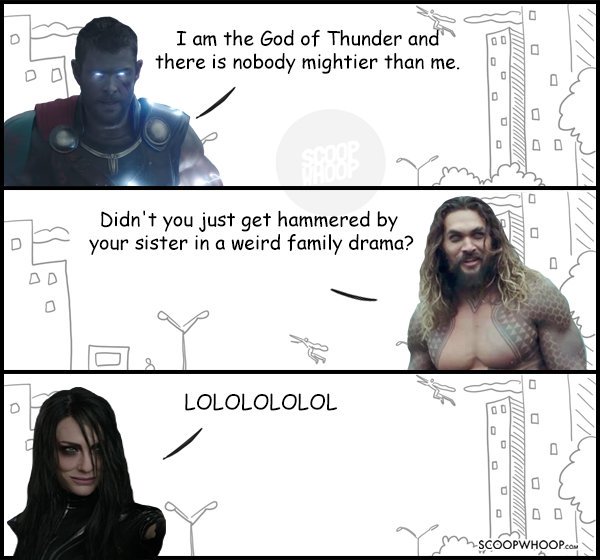 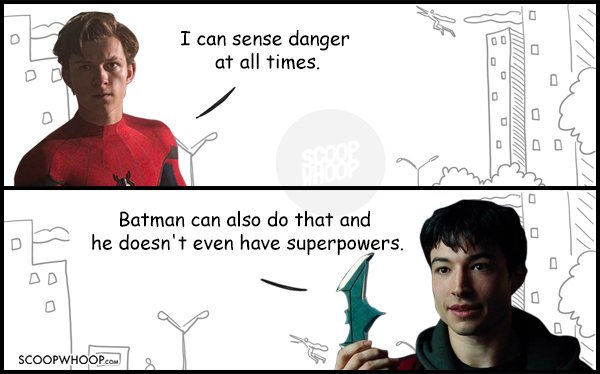 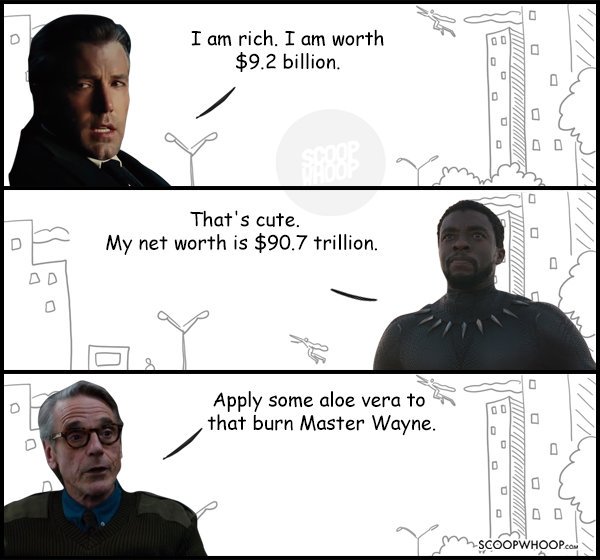 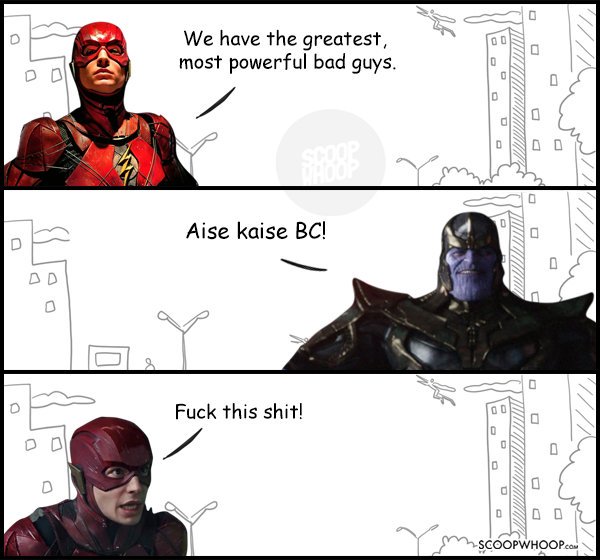 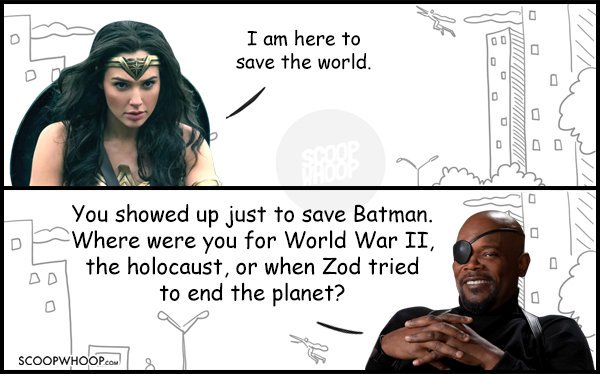 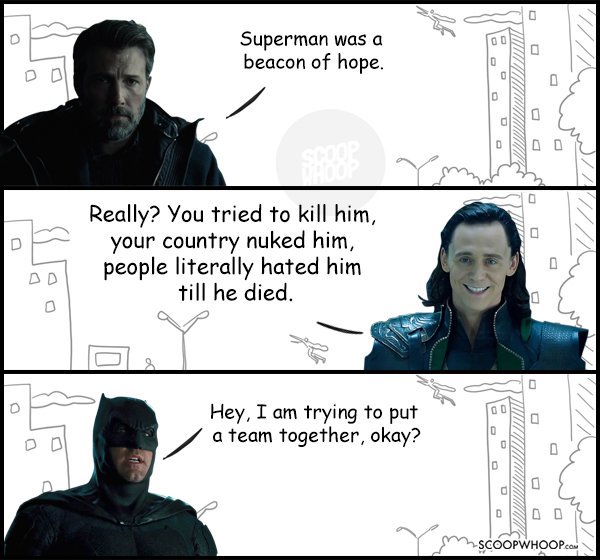