Geeks on Coffee
More
Home Comics The Cast For ‘Justice League vs. The Fatal Five’ Have Been Announced... 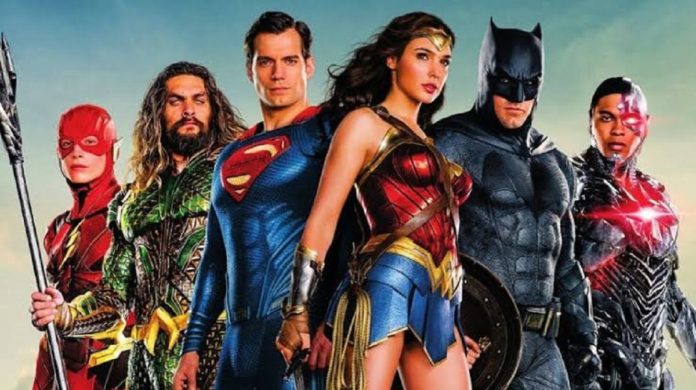 Warner Bros. Animation has now revealed the entire voice cast for the upcoming Justice League film, Justice League vs. The Fatal Five. This movie is all set feature a few veteran voices from DC animation’s history.

The rest of this cast includes George Newbern, Susan Eisenberg and Kevin Conroy, who will reprise their roles as Superman, Wonder Woman and Batman. 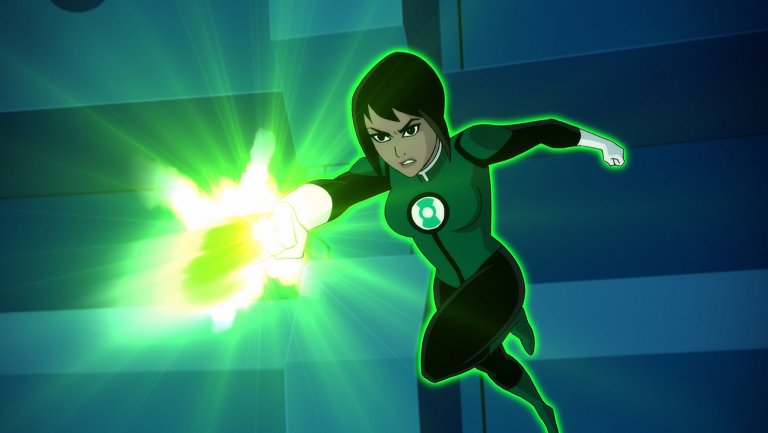 RELATED: CinemaSins’ Video-Everything Wrong With ‘Justice League’ Is Their Longest Video Yet

Filling out the heroic side of this cast is Daniela Bobadilla as the character, Miss Martian, and Kevin Michael Richardson as Mr Terrific. Noel Fisher will star as Brainiac 5 and Tara Strong will star as Saturn Girl.

Then we have the villains-Fatal Five. SpongeBob SquarePants’ Tom Kenny will voice Bloodsport. Mass Effect’s Peter Jessop will voice Thorak. This Is Us’ Sumalee Montano will voice Emerald Empress. Batman Ninja’s Matthew Kang King will voice The Persuader, and Grimm’s Philip Anthony Rodriguez will lend his voice to Mano.

This is the official synopsis for the movie, Justice League vs. the Fatal Five: 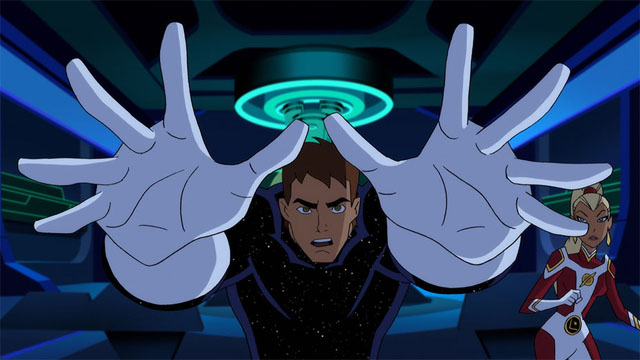 “Justice League vs. The Fatal Five finds the fate of the earth hanging in the balance when the Justice League faces a powerful new threat – the Fatal Five! Superman, Batman and Wonder Woman seek answers as the time-travelling trio of Mano, Persuader and Tharok terrorise Metropolis in search of budding Green Lantern, Jessica Cruz. With her unwilling help, they aim to free remaining Fatal Five members Emerald Empress and Validus to carry out their sinister plan. But the Justice League has also discovered an ally from another time in the peculiar Star Boy – brimming with volatile power, could he be the key to thwarting the Fatal Five? An epic battle against ultimate evil awaits!”

DC legend, Bruce Timm will be the executive producer for this movie which had been announced at the San Diego Comic-Con last year. This film does not have an official release date as of now. 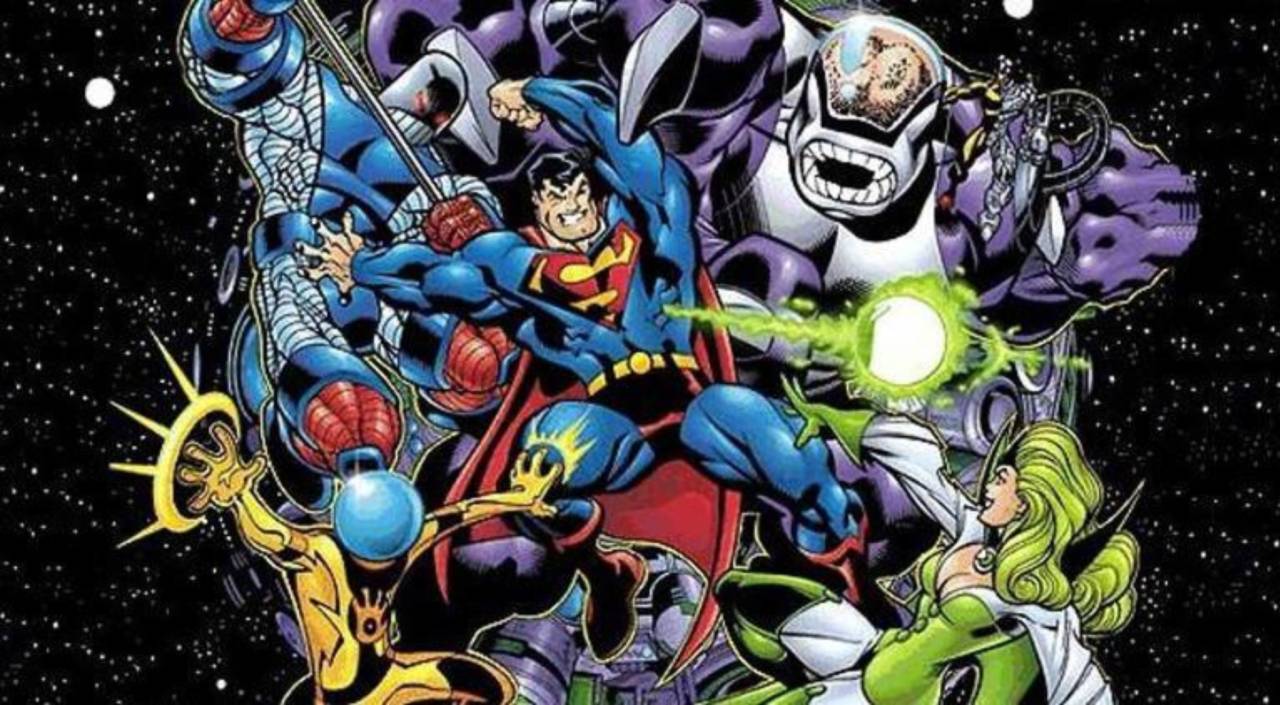 An Avengers Vs The X-Men Movie On The Cards Of Marvel...