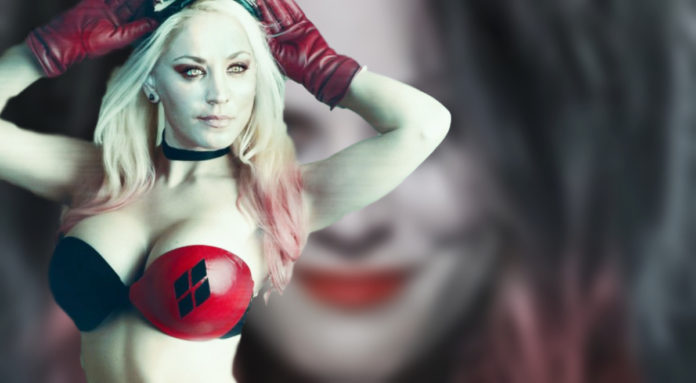 By the looks of it, a new actress might be getting into the eccentric Harley Quinn personality. Reports have confirmed that the Harley Quinn animated series will see the Big Bang Theory star Kaley Cuoco voice the famous DC Comics character, but, it didn’t stop there.

In fact, fans have started visualizing how Cuoco might look if she actually played Harley, and a renowned concept artist has now given viewers a great look at it.

Boss Logic shared on Twitter, a reimagination of Cuoco as the lover of The Joker, created by him. As is seen the BBT actress is looking fantastic in a look that resembles the character’s look from Suicide Squad and the Batman: Arkham video games. 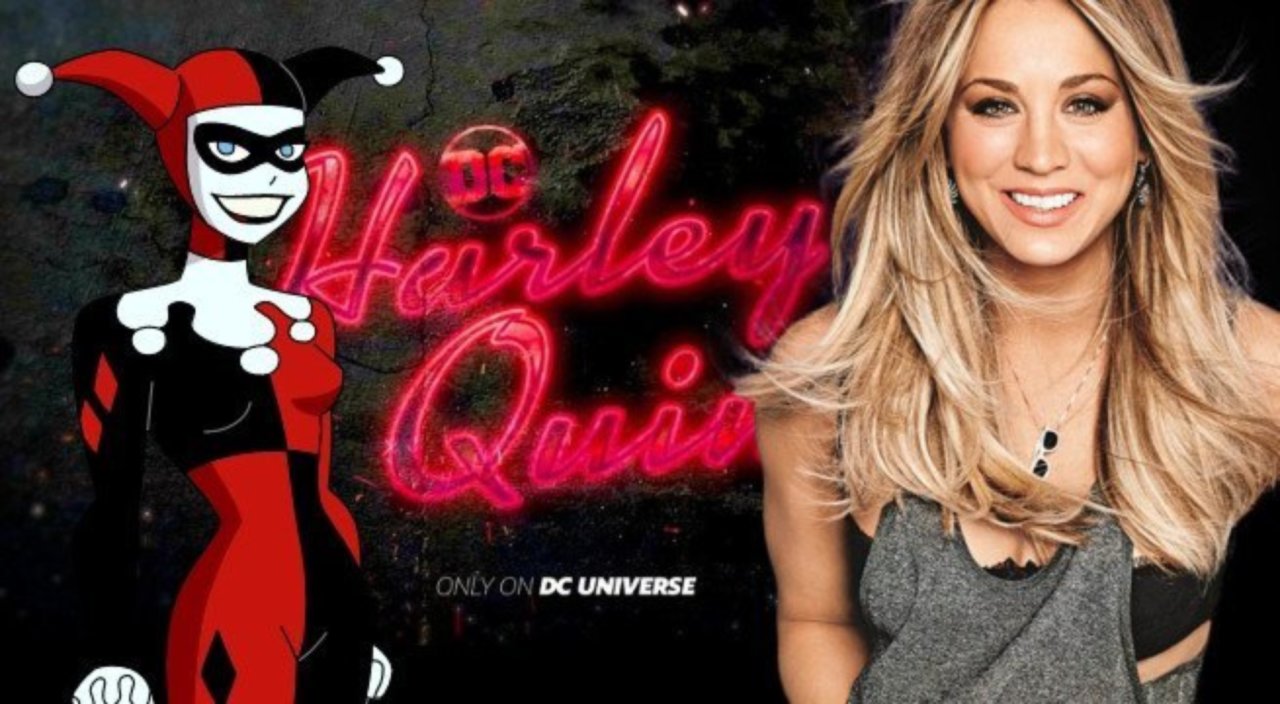 Putting on some face paint, Quinn’s hair has been tied up in part pigtails, and a portion of her Cuoco’s hair have been given a red shade. Her painted lips are similar to the fiery lips of Harley, and she also has a Queen of Diamonds tattoo on her cheek. The look is given finishing touches with a studded collar, and Cuoco looks at ease while her version of Quinn wields a mallet.

“Big congrats to Kaley Cuoco on being cast as animated Harley Quinn she sounds amazing! just to add I think she would make a great live action version too (personal opinion, don’t stab me),” this was the caption given to his new artwork by Boss Logic. 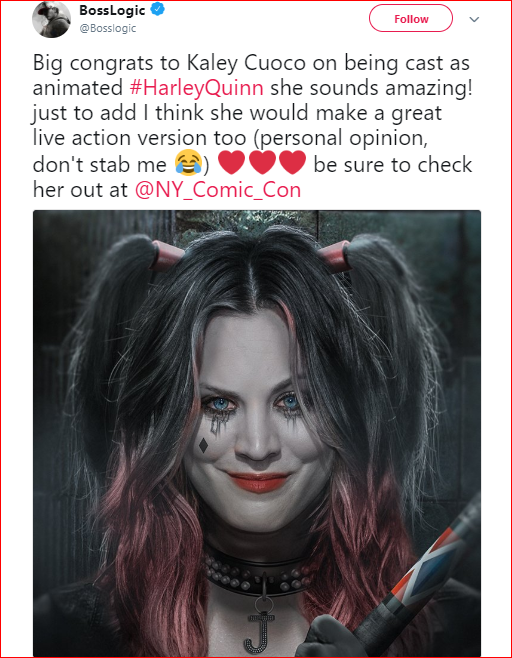 At present, this is just a concept art because, in the live-action world, Margot Robbie is the actress portraying Harley Quinn. The Australian actress played the character in Suicide Squad two years ago, and Robbie is expected to once again return as Harley Quinn in the upcoming Birds of Prey movie.

As far as the animated version played by Cuoco will release, there is no exact date listed yet, but, it is going to be exclusive to the DC Universe’s streaming platform. The official synopsis of the series is given below:

“Harley Quinn, based on the DC characters, focuses on Harley Quinn who has finally broken things off once and for all with the Joker and attempts to make it on her own as the criminal Queenpin of Gotham City. The series features Harley Quinn, Poison Ivy and a whole cast of heroes and villains, old and new, from the DC Universe.”