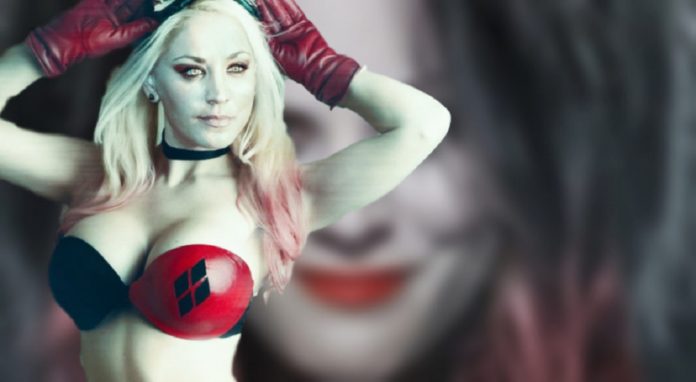 The actress, KaleyCuoco, who is set to star as the Harley Quinn in an upcoming DC animated series has now given us a little sneak peek at the show’s The Joker.

The Big Bang Theory star had shared many images from her Harley Quinn recording booth on the social media platform, Instagram, and the first had featured a script, a package of Red Vines and also look at Alan Tudyk’s The Joker. 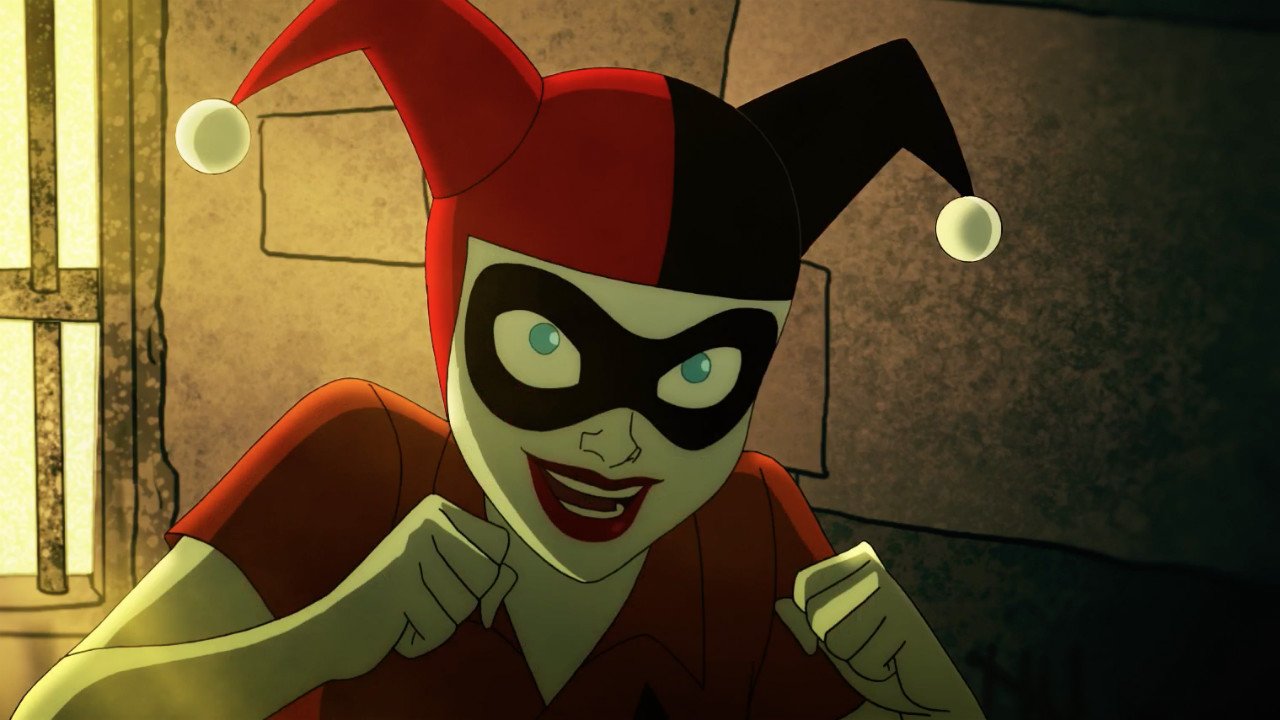 The images that were shared by the actress provide some extra hints about the upcoming series as well. What can be seen of this script suggests that the character, Harley Quinn will not hold back when it comes to language.

It is also pretty clear that this series will be featuring many designs for Harley. The very first image shows her with the original outfit from Batman: The Animated Series. The next two images feature an all-new look that has been inspired by DC’s current Harley Quinn comic books. 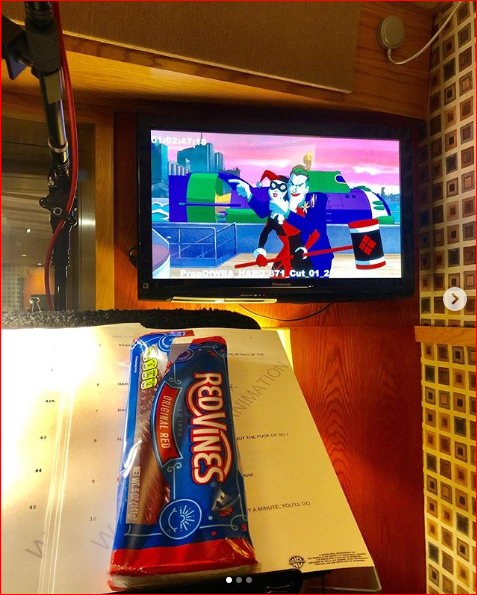 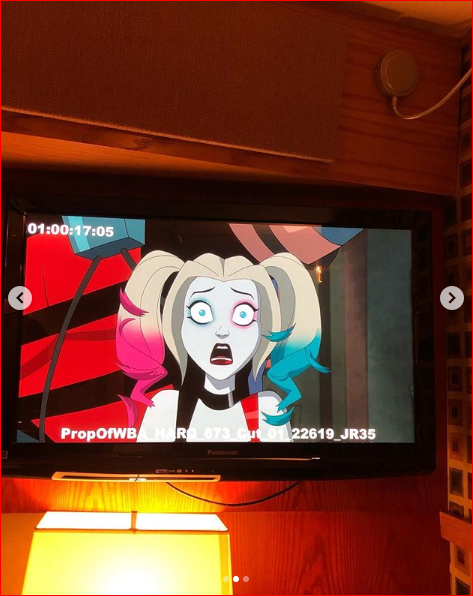 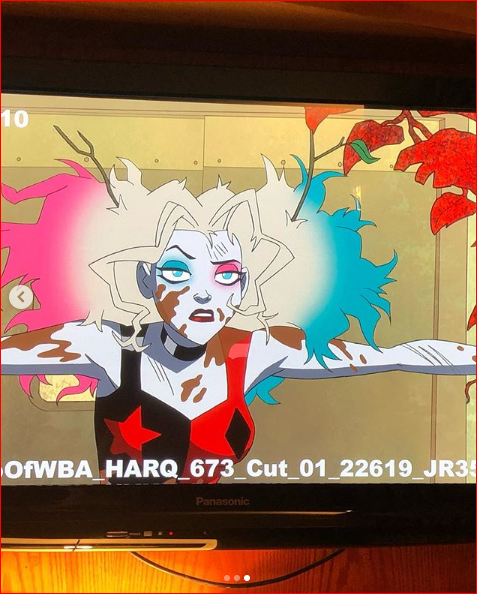