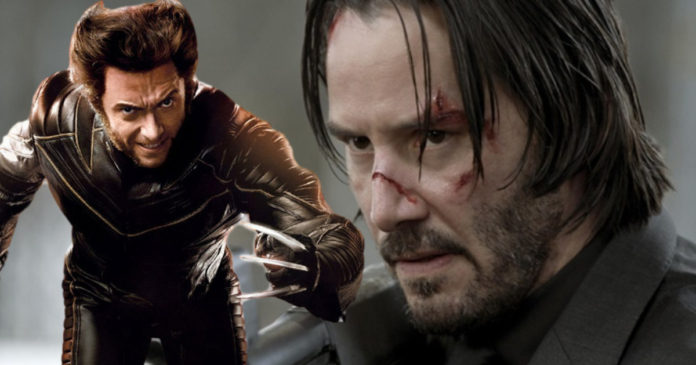 Over the course of the actor’s career, Keanu Reeves has played the roles of many badass heroes, but he is yet to play the role of a superhero. Now, Reeves has his eyes set on a very major member of the X-Men – Wolverine (originally played by Hugh Jackman).

While speaking with ScreenGeek with Alice Eve about the upcoming movie, Replicas, Reeves had revealed that he wants to play the role of Wolverine in a Marvel film.

Reeves had been asked about his comments regarding him wanting to play Batman or Wolverine, and then he had said, 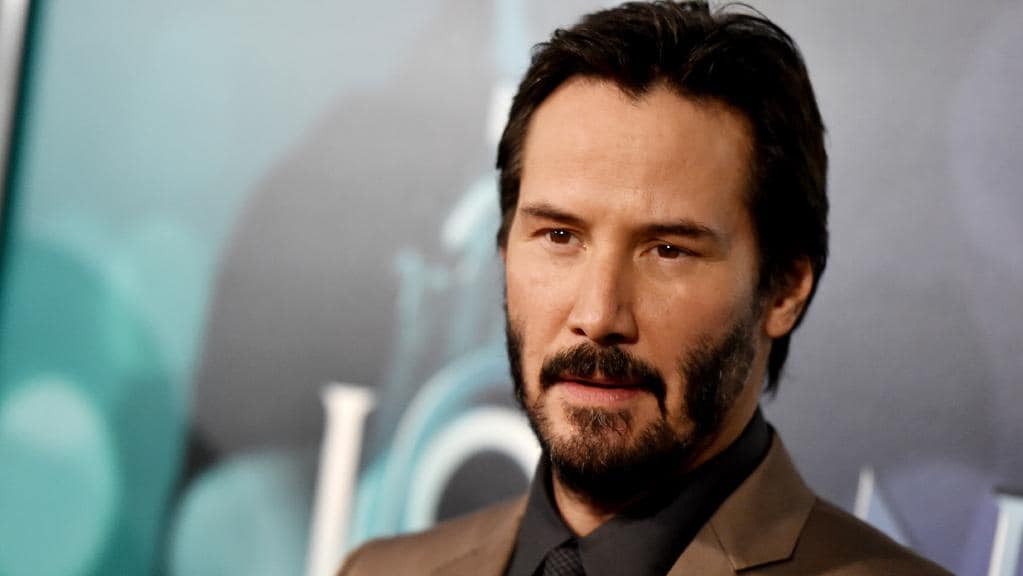 “Of the two, I’d love to play Wolverine.”

Jackman had “retired” from the role of Wolverine after the movie, Logan, and this has really disappointed the Deadpool star, Ryan Reynold. But with Disney all set to acquire 20th Century Fox and a few of the intellectual properties, it is not clear what the future of the X-Men franchise holds.

Fox has one film left on its table with X-Men: Dark Phoenix all ready to release by 2019, and this wrap up the long-running series that had started with the very first X-Men film in the year, 2000. 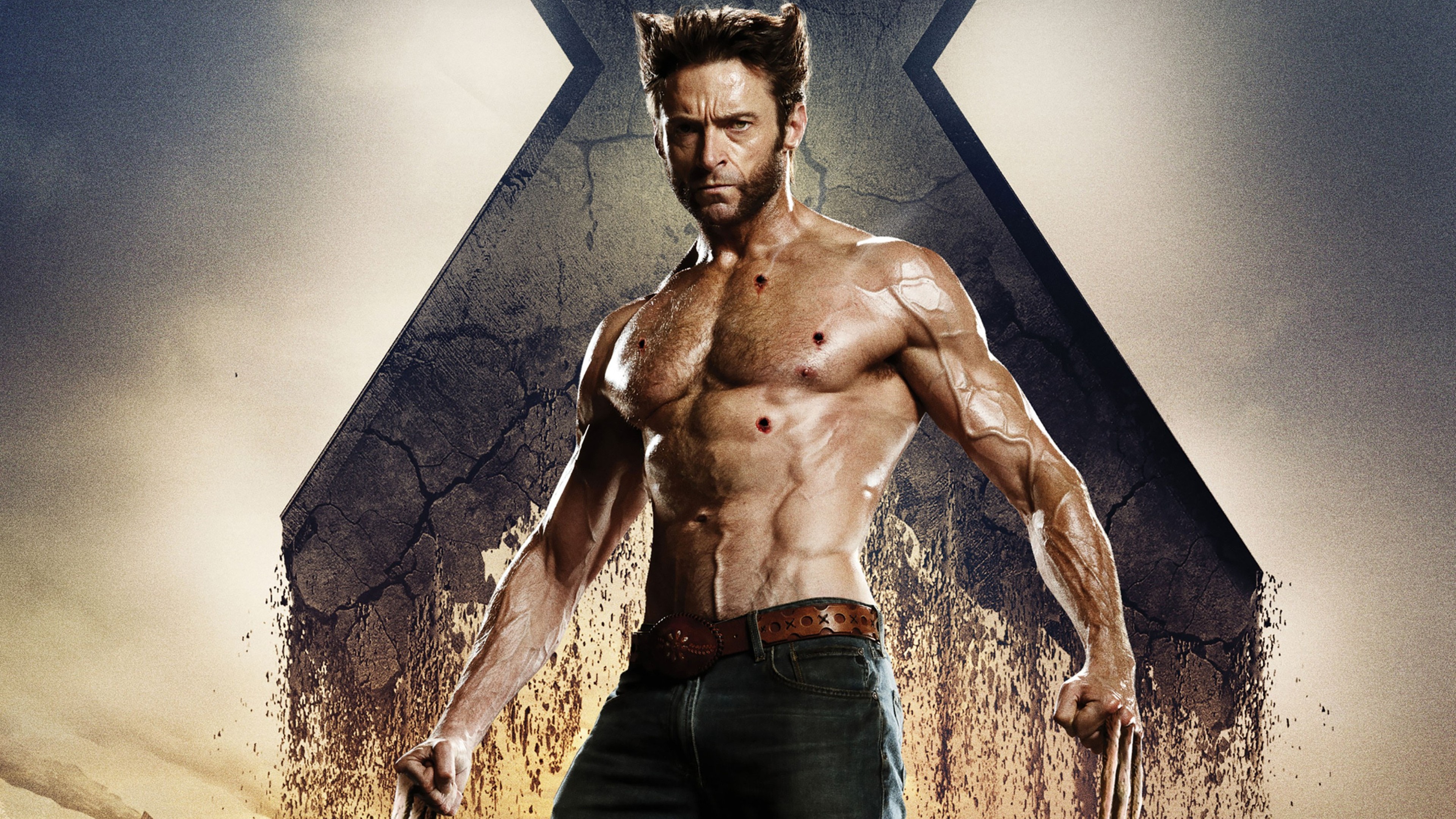 The Jean Grey actress, Sophie Turner had also spoken about the impending purchase:

“I don’t know. I feel the complexities of the X-Men being shunned by society and segregated is not something that happens in the Avengers universe,” Turner had said.

“Of course, I want to see them crossover but I don’t think the themes through X-Men will collaborate well with the Avengers. It’ll be very different. If they do it, I’d love to see how it turns out.”

The writer and director, Simon Kinberg had also spoken about the tone of the movie:

“I see it as a new chapter,” Kinberg had said.

“I see it as taking the franchise in a different direction tonally. And that doesn’t mean that the next one will have the same tone, it just means that the next one can have a different tone. I think for many years, the X-Men, Bryan [Singer] really transformed the superhero genre in 2000 or 2001 when the first one came out. That’s almost 20 years ago. It is a long time ago. And at that time, superhero movies were not wildly popular, actually. There had been a few failures in the mid-90s, and there hadn’t been a lot of superhero movies, if any, around that time and X-Men sort of was revolutionary in its moment.”