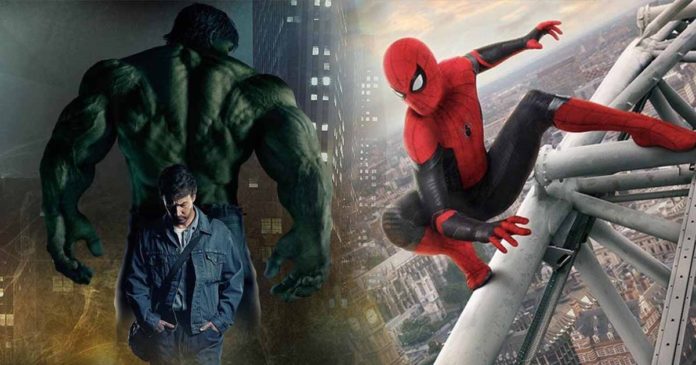 Among the many actors playing different characters, there had been surely no chance for anyone to play two characters since they have been played either through a lot of different time periods. However, there had been a huge chance for only one of them to become the same person, and this is Martin Starr. We had seen him play the role of a tech guy who trades a Pizza from Bruce Banner in exchange for a very safe passage. Then the fans had seen him play the role of the teacher, Mr Harrington in Spider-Man: Homecoming. 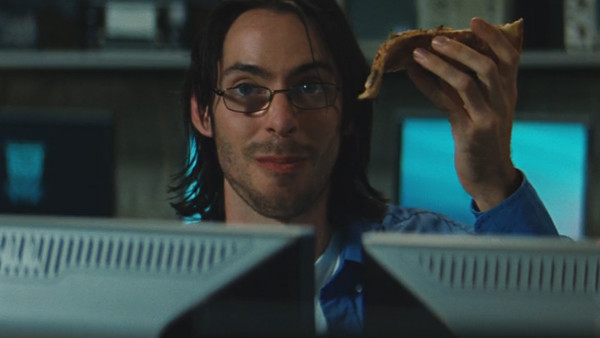 Now it is believable that these two characters are the very same guy. The assumptions of the fans have now been proven to be right as Kevin Feige has also confirmed this. During a recent Reddit AMA with Kevin Feige, he had been asked is Martin Starr’s character in Homecoming and Hulk are the same. 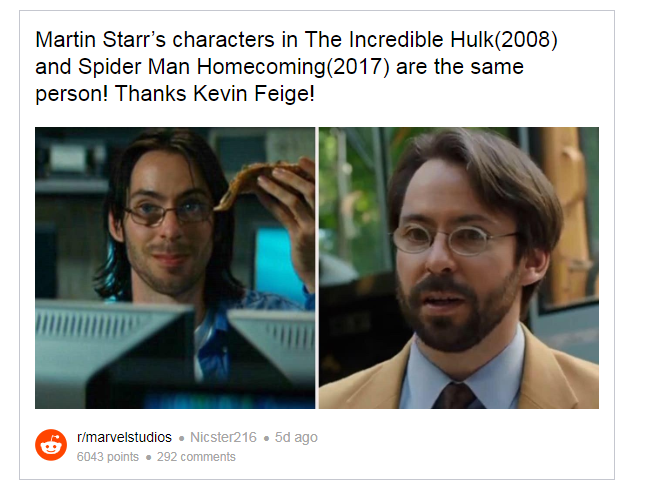 We will see Martin Starr’s character now return in Spider-Man: Far From Home which takes place about 6.5 years after the events of Homecoming.

The producer of Spider-Man: Far From Home, Eric Carroll had explained the dynamic of Mr Harrington and Mr Dell:

“We’re also bringing back Martin Starr as the hapless Mr Harrington. Together [with Mr Dell], they constitute the least-capable group of chaperones ever to be sent to Europe with a bunch of kids.  When we knew we wanted a teacher to be escorting these kids across Europe, [Mr. Harrington] was our first choice,” Carroll said, adding the Audi commercial — which saw Parker take his driving test, piloting a prototype owned by Tony Stark (Robert Downey Jr.) — fit into the tone the filmmaker’s sought for the Homecoming follow up. So, sure enough, now we’ve got these two as this amazing comedic pair showing these kids around Europe. Martin Starr, he’s like, ‘Okay, kids, there’s a water monster. So, maybe we’ll—and then you’ve got J.B. Smoove doing the exact opposite. ‘Are you guys seeing this?!’” 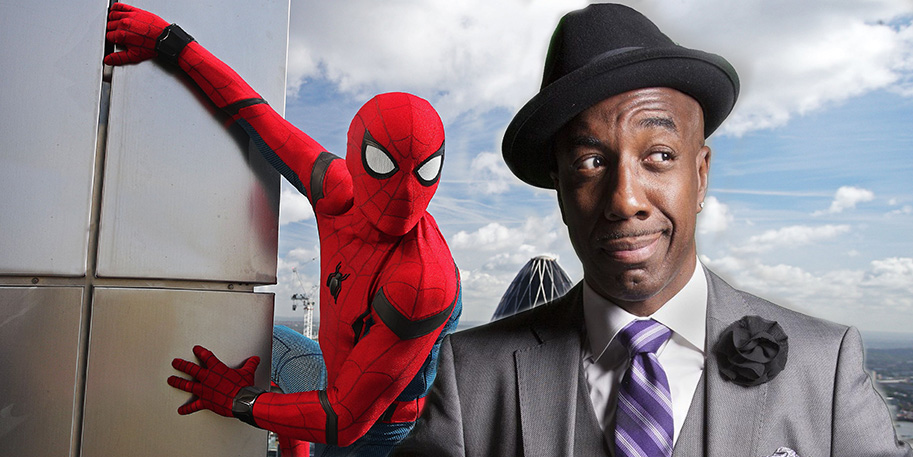 “Peter Parker returns in Spider-Man: Far From Home, the next chapter of the Spider-Man: Homecoming series! Our friendly neighborhood, Super Hero, decides to join his best friends Ned, MJ, and the rest of the gang on a European vacation. However, Peter’s plan to leave super heroics behind for a few weeks are quickly scrapped when he begrudgingly agrees to help Nick Fury uncover the mystery of several elemental creature attacks, creating havoc across the continent!”

Here’s What Kaley Cuoco Could Look Like As Harley Quinn