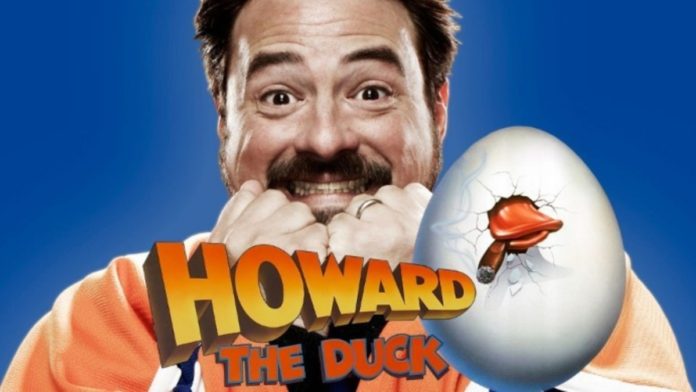 All the Marvel fans have been waiting for Kevin Smith to take on Howard the Duck character, and now these dreams are coming true. With Dave Willis, Smith is now writing and also producing an adult Howard the Duck animated series for Hulu and Marvel.

After this series announcement had been made on Monday, Smith had taken to Twitter and shared his excitement with all his fans. 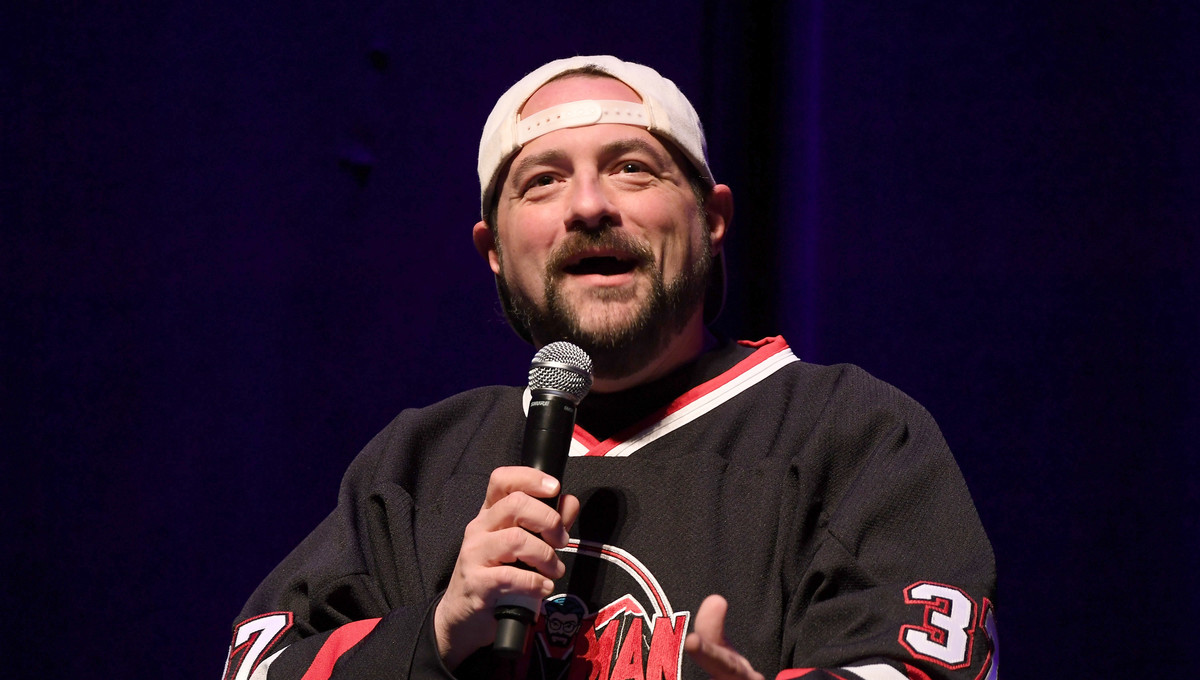 “Thank you to Marvel & Hulu for letting me do fowl things to Howard in animation,” Smith had written.

“But the *real* brains of our operation is a legit cartoon genius – the great Meatwad himself, Aqua Teen Hunger Force’s David Willis! Prepare to get Ducked hard!” 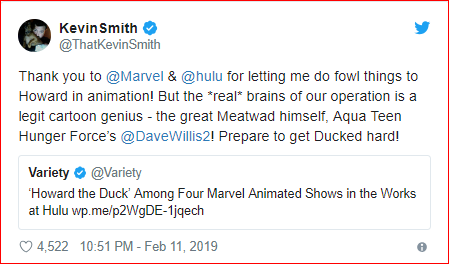 Willis and Smith will write and also executive produce this new series, and it will feature Howard the Duck stuck in a world that he had never made. His aim is to get back home with the help of  Beverly, but the duo will have to take on Dr Bong.

Howard the Duck is one of the animated Marvel series that had been ordered by Hulu. The others are A M.O.D.O.K. (Patton Oswald and Jordan Blum), Hit-Monkey (Josh Gordon and Will Speck), and Tigra & Dazzler (Erica Rivinoja and Chelsea Handler). 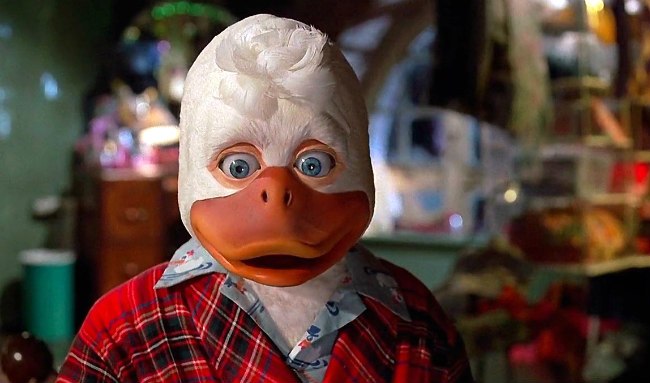