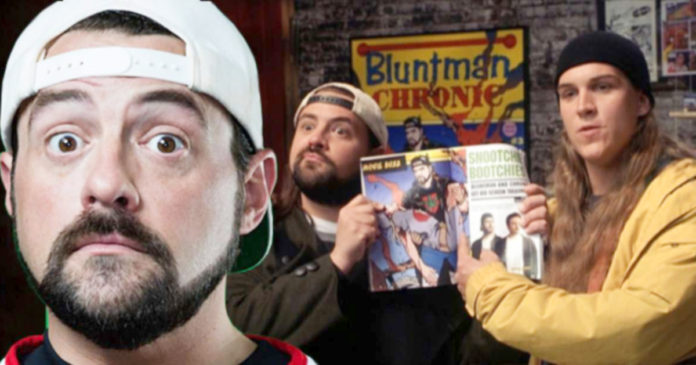 It has now been almost 18 years since Jay, and Silent Bob Strike Back had been released, and this had brought the Kevin Smith characters to the forefront after they had introduced them in Clerks in the year, 1994 and also making them have appearances in many movies like Chasing Amy, Mallrats, and also, Dogma. After a pretty long wait, Smith has brought them back for a Jay and Silent Bob Reboot. 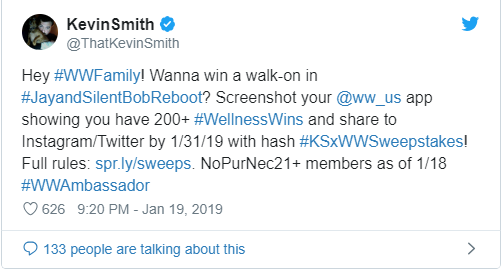 According to their rules, one needs to have been WW Members by January 18, 2019.

If you are not familiar with WW. Weight Watchers Reimagined, it inspires “healthy habits for real life. For people, families, communities, the world—for everyone.” Smith had become an ambassador for this company after having suffered a heart attack last year. 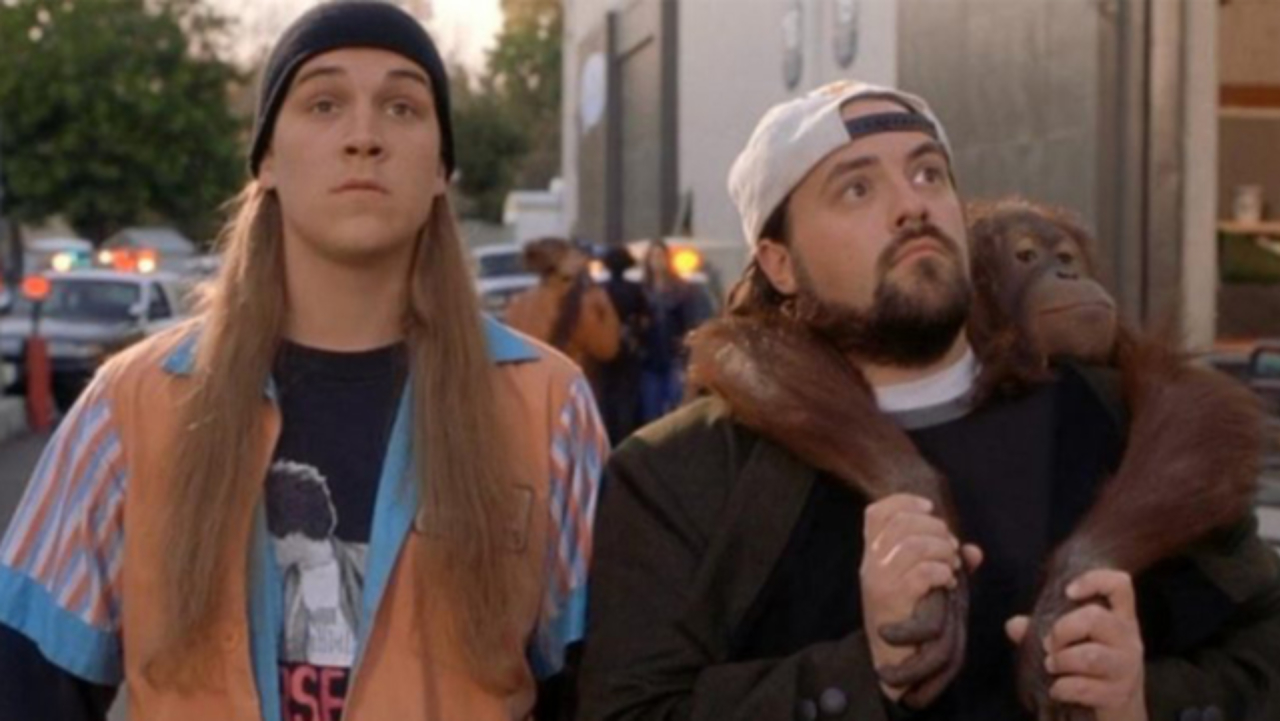 “The WW approach makes healthier living totally sustainable, so I can be there for my family and myself,” Smith had said.

If you are wondering what a “Wellness Win” is, the website describes it as something that actually “sweetens the deal” in one’s towards a healthier lifestyle. 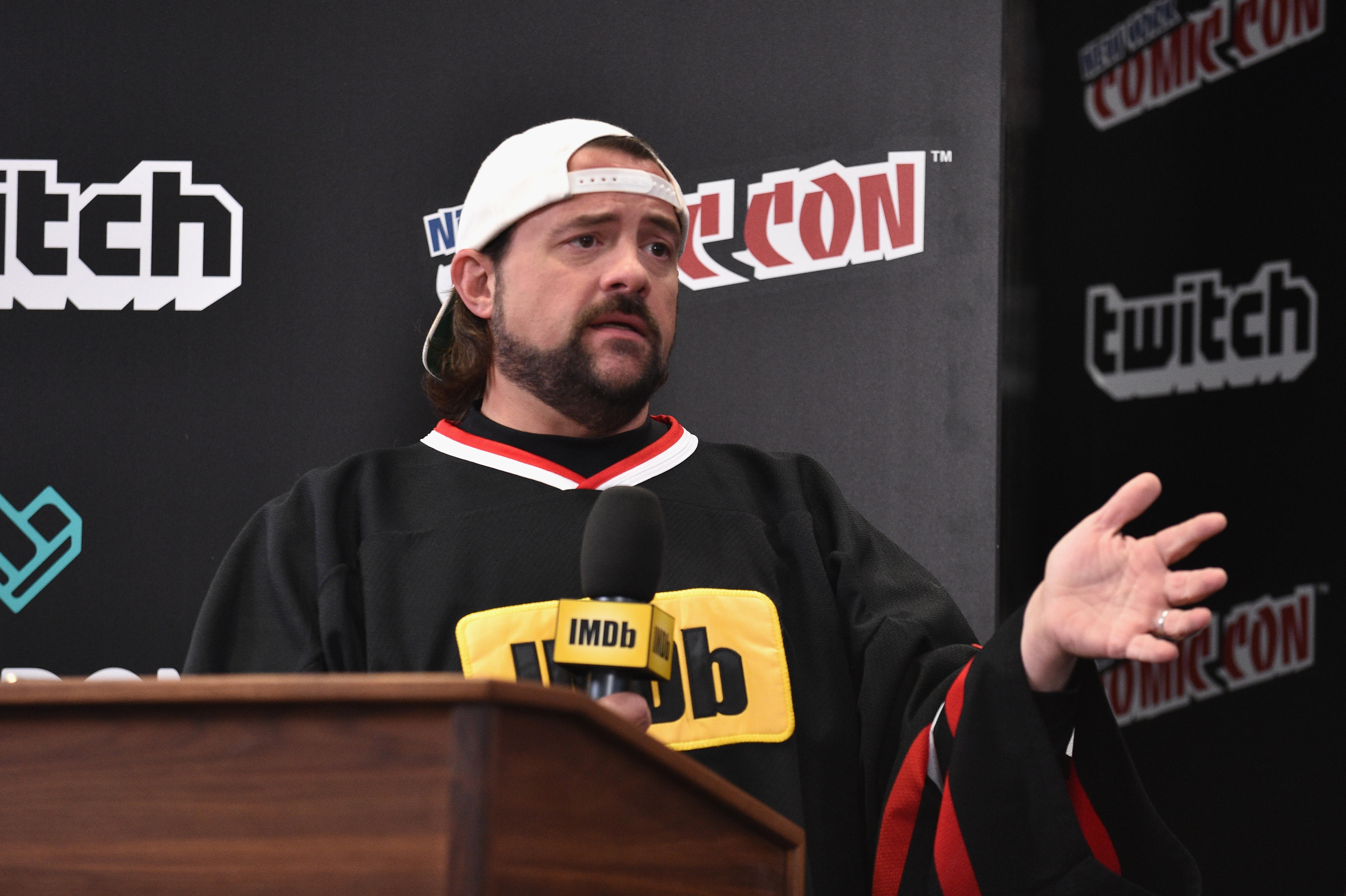 “As you earn more and more Wins, you’ll unlock higher tiers of rewards!” they had explained. It is not clear how long it takes to get 200+ Wellness Wins.

Smith had revealed that he would head to Louisiana in February for starting production on the movie. According to the plot on IMBD, the new movie follows Jay and Silent Bob as they will “return to Hollywood to stop a reboot of ‘Bluntman and Chronic’ movie from getting made.” The only cast member that has been listed is Brian O’Halloran, who has been expected to respire the role of the character, Dante “I’m not even supposed to be here today” Hicks. 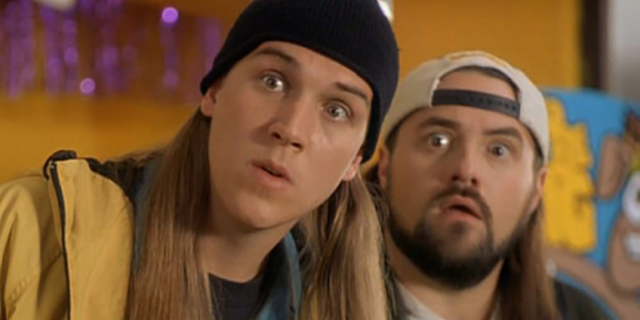 Jay and Silent Bob Reboot has no release date as of now, but it will start filming by next month.