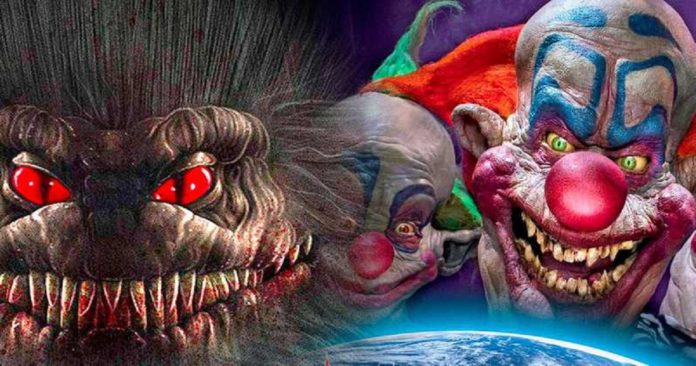 Many 80s classics are now getting their reboots from SyFy. Critters and Killer KlownsFrom Outer Space are now all ready to get their new entries. There are not a lot of details other than the very fact that the films will return in the form of reboots.

According to an all-new report, SySy wants to make reboots a huge part of the business model and a part of this includes the licensing of the rights for Critters and also Killer KlownsFrom Outer Space. The wording of this report is very specific in that SyFy will license the rights, and not control of them fully. Where it gets vague is that they will be “new feature films.” Does this mean that it will be a continuation that modern audiences can enjoy? 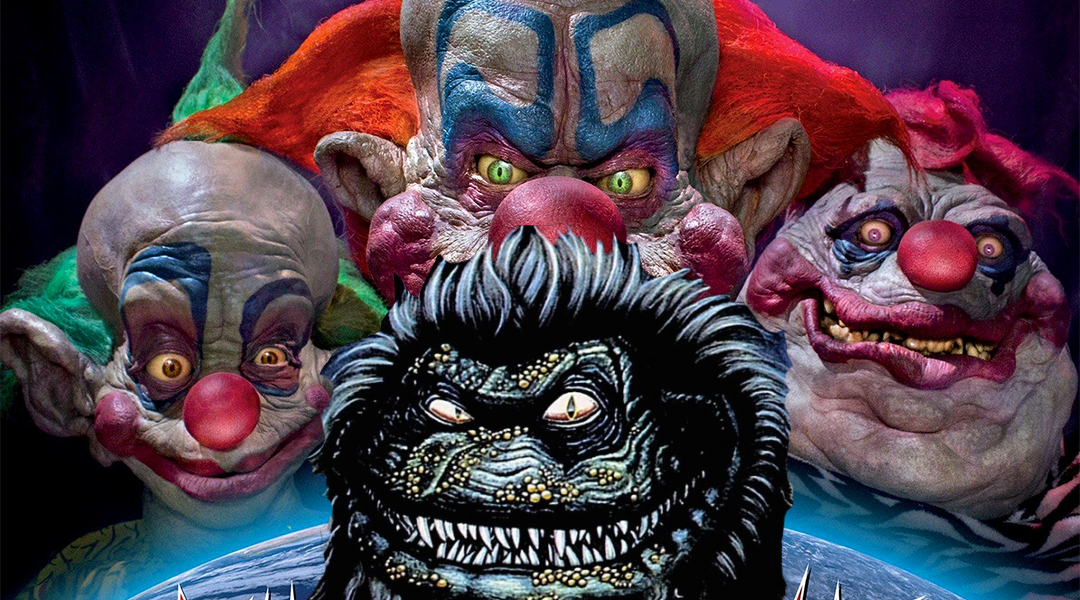 Starting off with Critters, it looks like the perfect thing to do for SyFy. This series had begun out in the year, 1986 and had come in the wake of Gremlins. This film is about a few violent and small aliens who torture people in a small farming town. This film had many sequels like Critters 2: The Main Course and also, Critters 3.

When it comes to Killer KlownsFrom Outer Space, this film had been released in the year, 1988 and has earned a cult status. This was directed by Stephen Chido, and this film is simple in terms of the plot and is about aliens who look like clowns, and they kill people.

It will be super tough to make new films based on these properties. This also is not the first cheesy franchise they are rebooting. They have Leprechaun Returns which will debut in March 2019. There is no word on how fast the turnaround may be on Critters and Killer Klowns From Outer Space.

The Live-Action Of The Nightmare Before Christmas Might Actually Happen. Here’s...