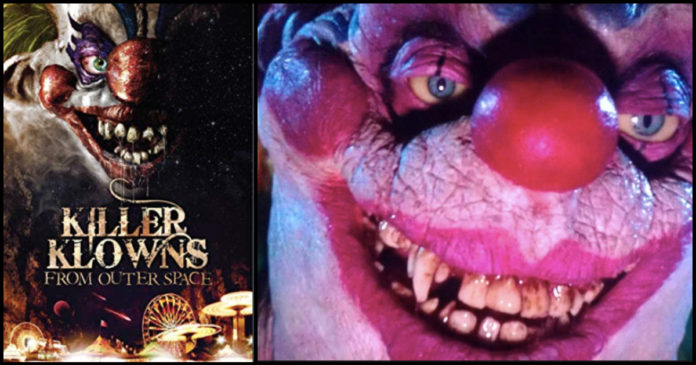 The crazy mix of comedy and horror that we saw in Killer Klowns from Outer Space gave the movie a loyal fan following and fans have hoped to see some kind of a follow up of the story. The movie’s creators, Chiodo Brothers, recently appeared at a convention and hinted that there is rejuvenated interest in the property and the fans might see the movie’s adventures continue further.

“I used to say don’t hold your breath, but things have been happening right now… I would say you can hold your breath now,” the the directors revealed at Son of Monsterpalooza. “The success of ITrecently has kind of educated some of the people in the industry that… clowns are cool, clowns are scary… they’re looking at horror properties now more seriously than ever. I can say, something will be happening with Killer Klowns from Outer Space in the near future. Absolutely.” 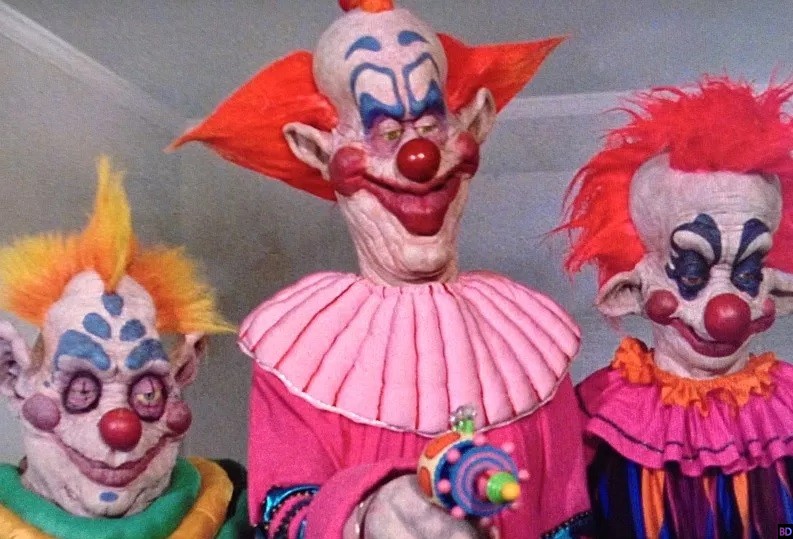 The 1988 movie showed, “When teenagers Mike (Grant Cramer) and Debbie (Suzanne Snyder) see a comet crash outside their sleepy small town, they investigate and discover a pack of murderous aliens who look very much like circus clowns. They try to warn the local authorities, but everyone assumes their story is a prank. Meanwhile, the clowns set about harvesting and eating as many people as they can. It’s not until they kidnap Debbie that Mike decides it’s up to him to stop the clowns’ bloody rampage.”

It is not yet known whether the directors wish to imply the kind medium that the follow-up story will use, but, they have been talking for a long time that they want to continue the adventures through several films.

“We’ve been working on a sequel since the day after we made [Killer Klowns from Outer Space]. I mean we have tons of ideas on different directions we can take it,” Stephen Chiodo had told The Odd Podcast in 2016. “There’s been a lot of legal issues, a lot of financial difficulties. We’ve had deals people presented us with that we weren’t really interested in. There is something that’s going to happen. We are currently working on something. But it doesn’t mean that it’s coming out next week.” 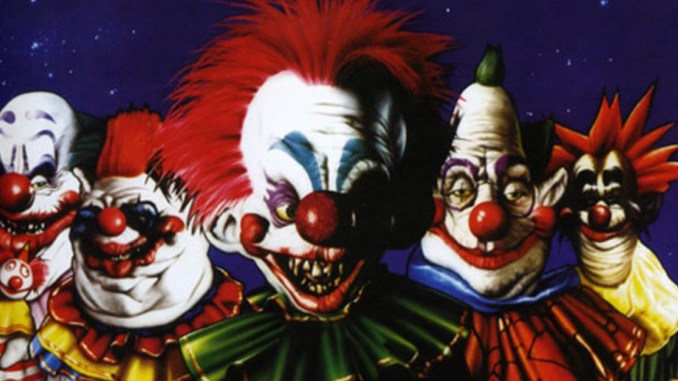 He added, “We’ve got this great idea. Sort of like a trilogy in four parts, with the original film being the first, and then we have an idea for a trilogy that would just be a long-ranging series that follows new characters as they battle Klowns, but then we also see Mike Tobacco pop up. And then we see Debbie Stone. And then we see Dave the cop. We’ve got it all written out. It’s a fantastic concept.”

It is another sign of the movie’s popularity that fans can visit Halloween Horror Nights at Universal Studios Orlando to enjoy an experience based on the movie’s characters.

Further details regarding the future development of Killer Klowns from Outer Space franchise will be shared with you as soon as they emerge. 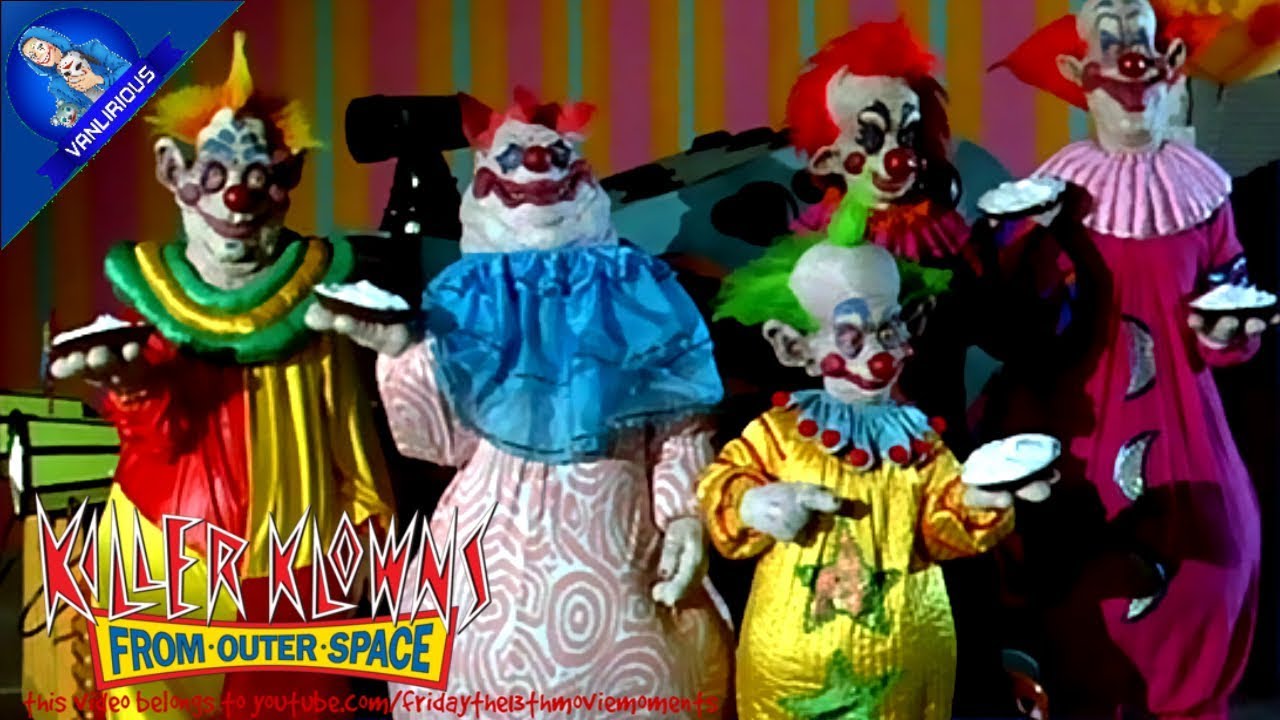