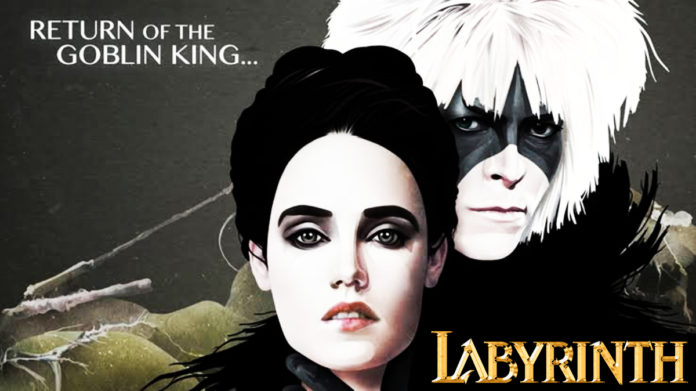 Having released in the year, 1986, Jim Henson’s Labyrinth has now grown to become a popular cult classic and this fantasy movie may have actually underperformed at the box office during the time of release but the popularity has suggested that there is more money to be made with this property. Now, the script of the Labyrinth revival movie has been completed. Fede Alvarez had been attached to this project for directing and also co-writing with Jay Basu.

“It is basically a direct continuation of the first movie many years later, and I can’t tell you much more about it… but we have a script, and we’re very excited about it, so we’ll see where that goes. Like always, it takes time and effort to put those movies together because they’re larger than life.”

In the original movie, the music star, David Bowie had starred as the character, Jareth, the Goblin King. Seen challenging him was Jennifer Connelly as the character, Sarah, who was on a mission to rescue her brother, Toby. Sarah has to find her way through Jareth’s maze with twelve hours, or Toby would be transformed into a goblin. 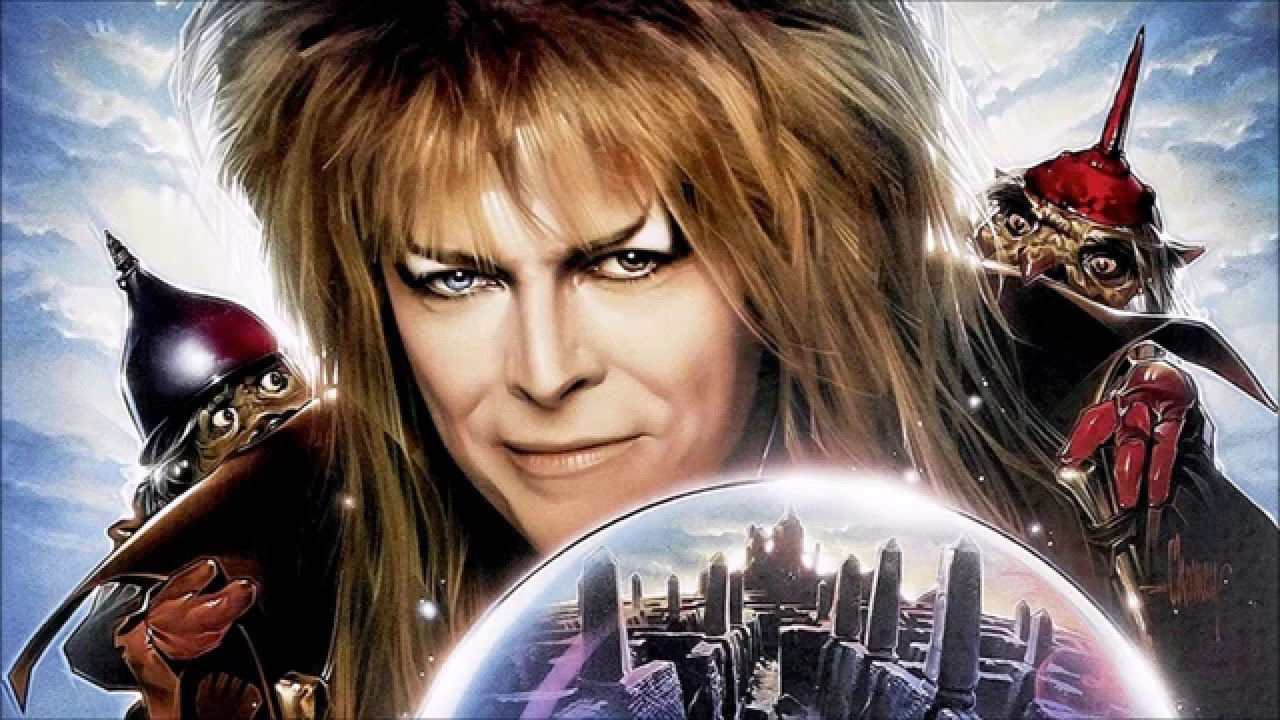 It looks like a pretty good time to take up this sort film because sequels to the classic movies are now increasing in number and popularity. The all-new Halloween movie is a modern-day sequel to the original movie in the year, 1974 that had come from John Carpenter.  Alvarez has surely put out a lot of amazing works and has impressed the audiences with Evil Dead reboot in the year 2013 and also Don’t Breathe in the year, 2016. His next film, The Girl in the Spider’s Web, will release on Nov. 9. He is a very talented filmmaker, and he will once again prove to be the right person for resurrecting Labyrinth. Serving on this project are Lisa Henson and Duncan Jones as producers.

There is no official release date as of now for this Labyrinth sequel, and hopefully, the completion of this script would mean that a production start date may drop soon. There will surely be a whole lot of pressure to do justice to the original but all the right names are here, and it will happen. 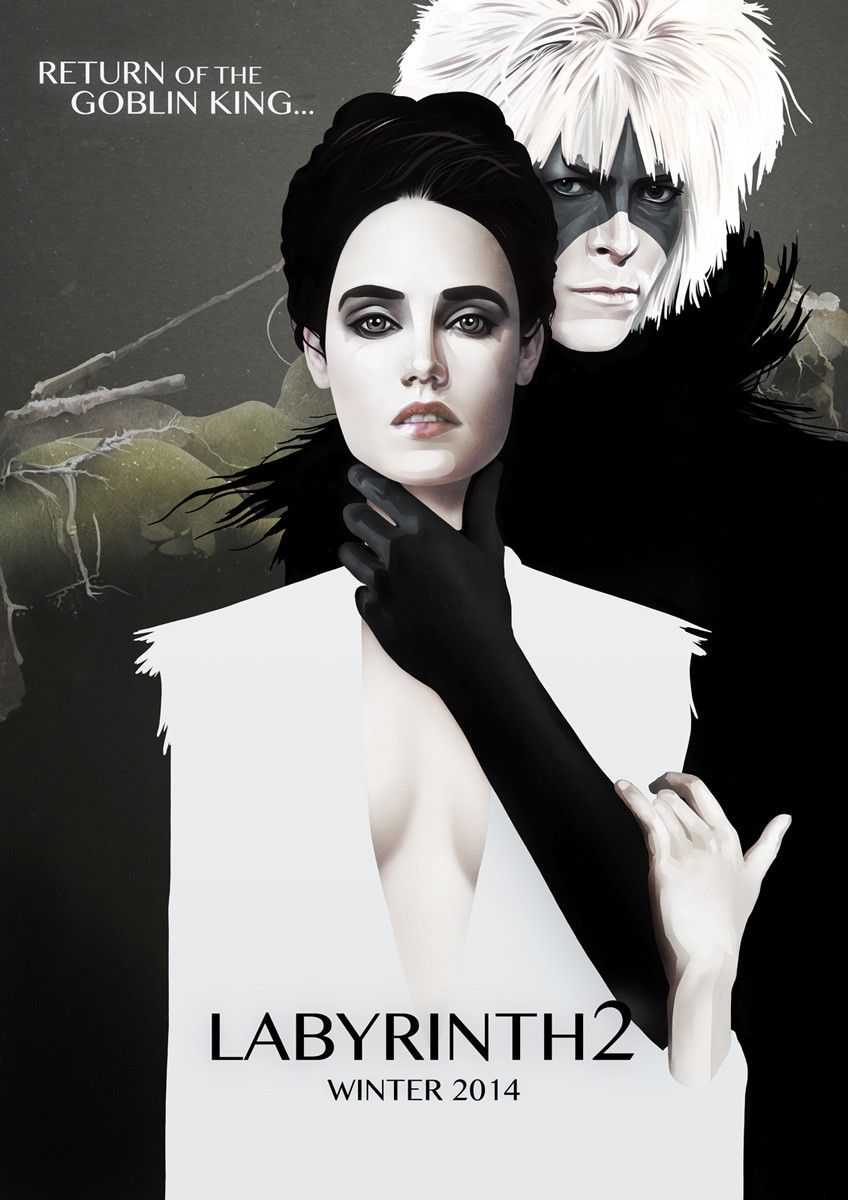 Can We Expect To See A They Live 2?