Geeks on Coffee
More
Home GEEK AND NERDS Singer, Lady Gaga May Be Cast As In ‘The Little Mermaid’... 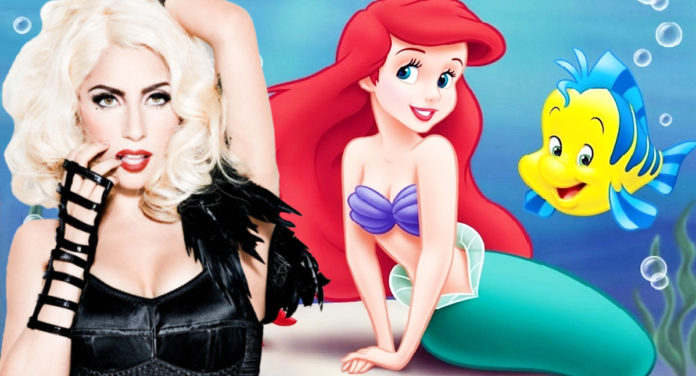 The famous singer, Lady Gaga is now earning a lot of praise for her performance in the movie, A Star is Born, and it now looks like Disney may tap her to star in the movie, Little Mermaid.

According to a new report this singer has been rumoured to be on Disney’s casting list for the movie for the role of Ursula, the evil sea witch who steals Ariel’s voice.

The idea of Lady Gaga being cast in this movie surely makes a lot of sense. The actress has earned a lot of praise for her role in the movie, A Star is Born, and the actress has also been praised for her performance in American Horror Story: Hotel. 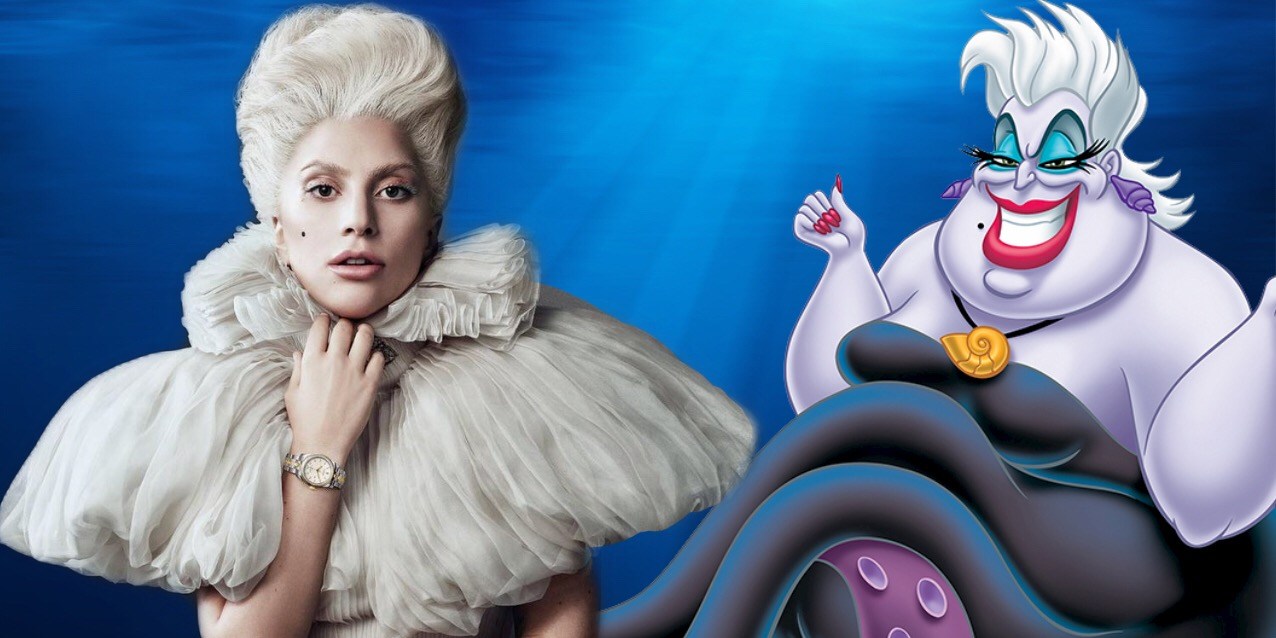 This actress is not the only one whose name has been thrown into the ring for the movie. Zendaya has also been rumoured to make an appearance in this movie, and it had been reported that Disney might have offered the actress the role of the main character, Ariel.

The Little Mermaid is one of Disney’s most beloved movies, and Ariel is a very popular Disney Princesses. If this live-action movie comes to pass, the film will join many other Disney classic movies to get a  live-action treatment. The movie will join Mulan, Dumbo, and Aladdin. 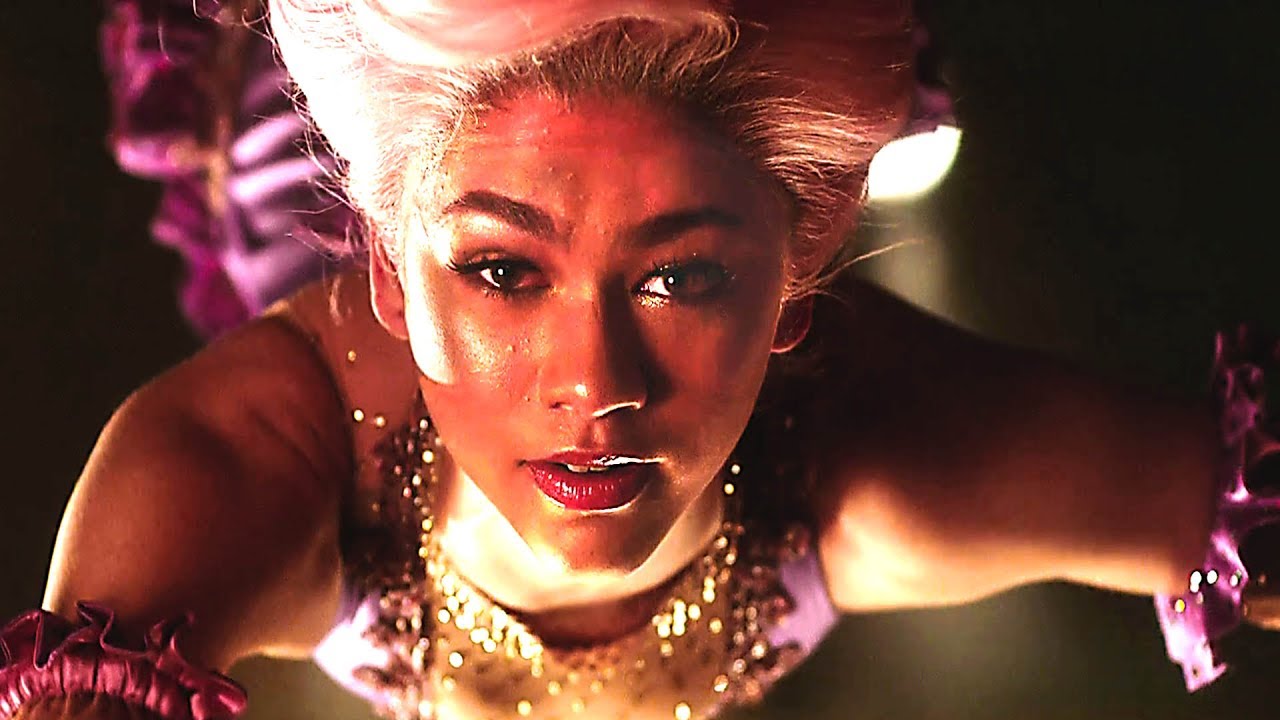 “The Little Mermaid, one of the most celebrated animated films of all time, is now spectacularly transformed for the first time on Blu-ray, with a new to-of-the-art digitally restored picture and brilliant high definition sound! Venture under the sea where Ariel, a free-spirited mermaid princess; longs to be part of the human world. After bravely striking a bargain with Ursula, a sneaky sea witch, Ariel embarks on the adventure of a lifetime. With Flounder and Sebastian at her side, Ariel will need all of her courage and determination to make things right in both her worlds.” 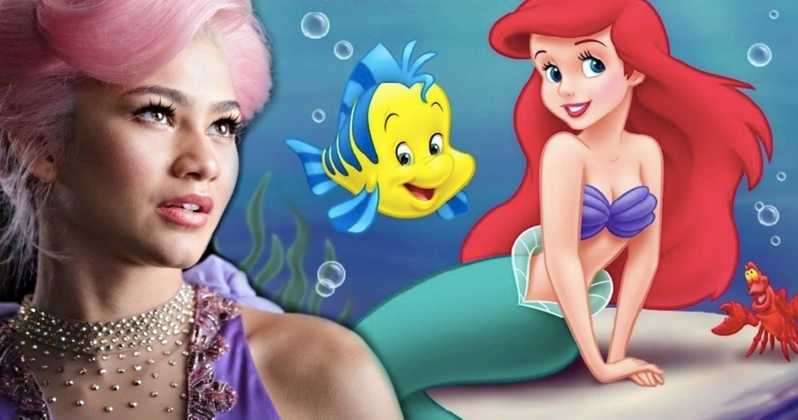 8 Extremely Creepy Things Said To Cosplayers In Conventions That Will...