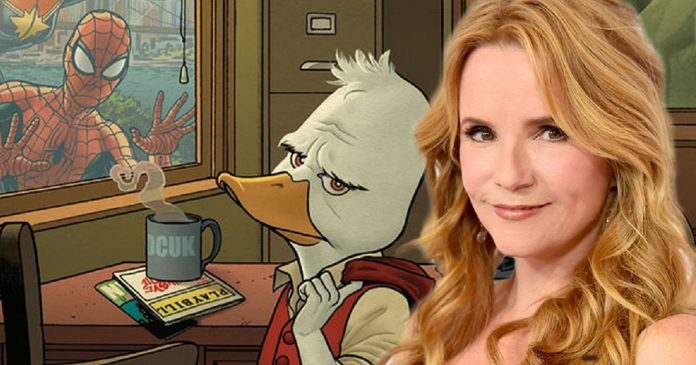 Renowned for playing Lorraine Baines in the Back To The Future trilogy, Thompson had also played the role of Beverly Switzler in the much-criticized 1986 film.

Routinely featured on the lists of “most terrible comic book inspired movies,” the Willard Huyck film Howard The Duck failed on the box office as well as critically, but, it still built a cult following over the years. Thompson played Switzler in the movie and also sung a number of songs on the film’s soundtrack, and now she wants to redo the character in tandem with the other MCU biggies. 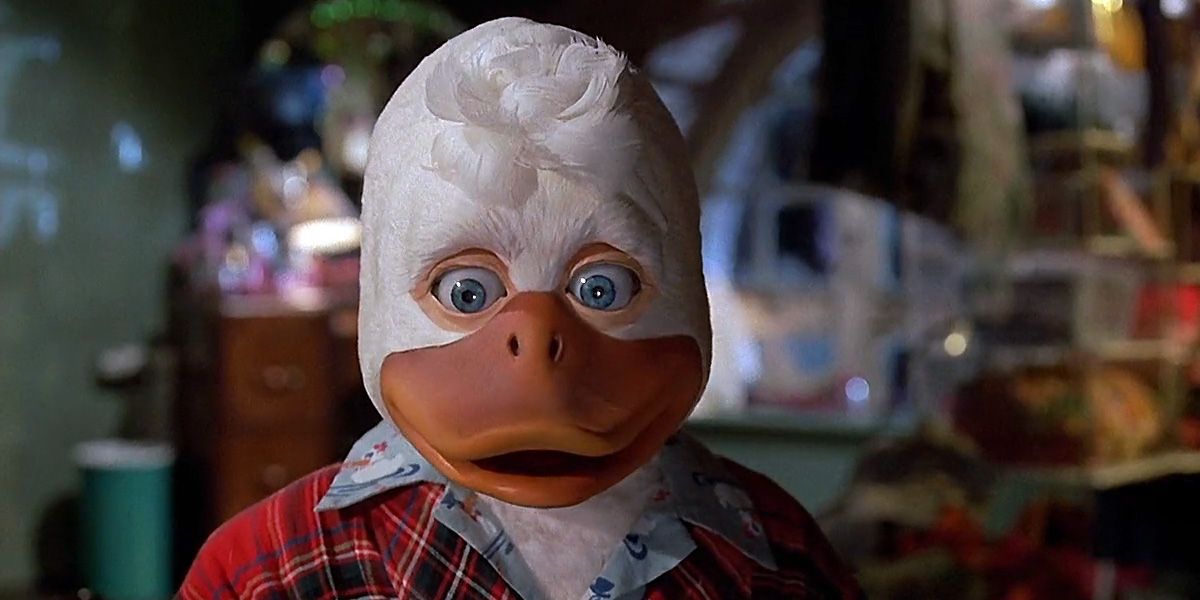 During a conversation with Inquisitr, Thompson disclosed her grand plans about the series and how she wishes to make the new generation of fans familiarize with Howard. When asked about whether she would reprise her character of Switzler, Thompson exclaimed, “Oh, my God, from your lips to God’s ears. I don’t know. To tell you the actual truth, I am going to Marvel to pitch Howard the Duck, a new movie. In like three weeks. I want to direct the Howard the Duck remake. Why not dream big, right?” Frankly, this idea seems to have become a bigger stretch than a lot of people would have expected it to. 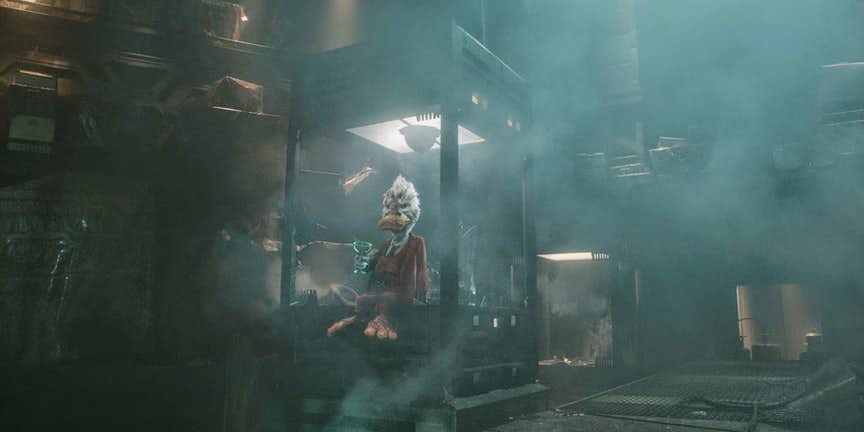 Plans related to a remake of Howard The Duck in MCU were trashed by Guardians of the Galaxy maker James Gunn, last year on social media. But, now that the character’s popularity has seen a rise, and Kevin Feige has assured of a much diverse line up in Phase Four, the future might spring some surprises! Assuming Gunn is hesitant about the idea of a Howard the Duck solo, Thompson wants to make it, and it also will conform to Feige’s statement about there being more women filmmakers in MCU. 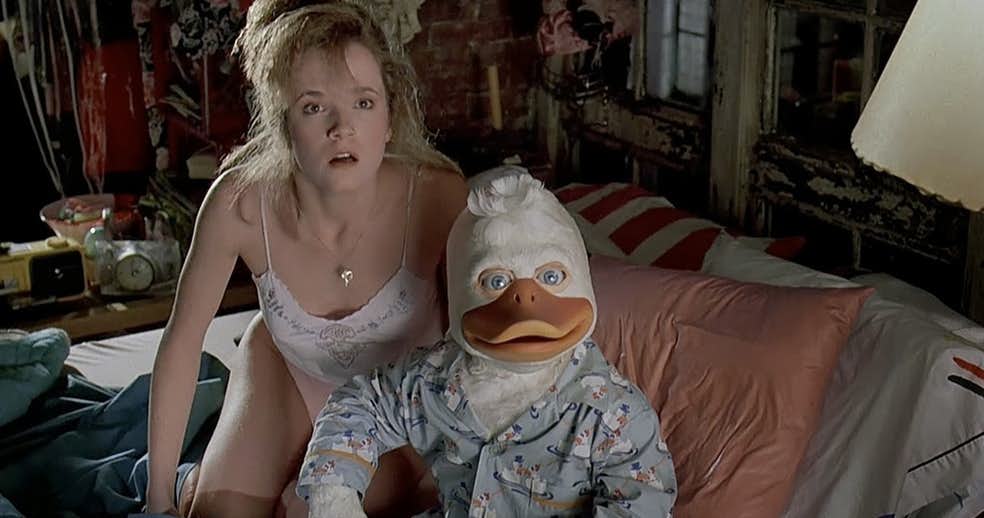 During the last ten years, Hulk got rebooted, Spider-man and Captain America got live-action movies, and if the Disney/Fox deal succeeded somehow, we might also have X-Men and Fantastic Four join the Marvel Cinematic Universe. While Howard The Duck is not exactly the character that you would expect to get a solo film after Avengers 4, the idea is fascinating.

Although there hasn’t been much of Howard The Duck anywhere since 1986, he did make blink-and-miss appearances in the two Guardians of the Galaxy films, and as per reports, he survived the deadly Thanos’ finger snap. 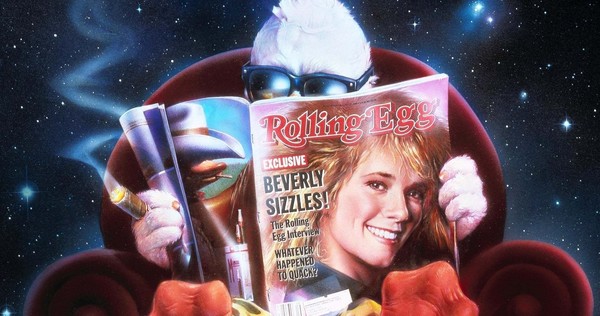