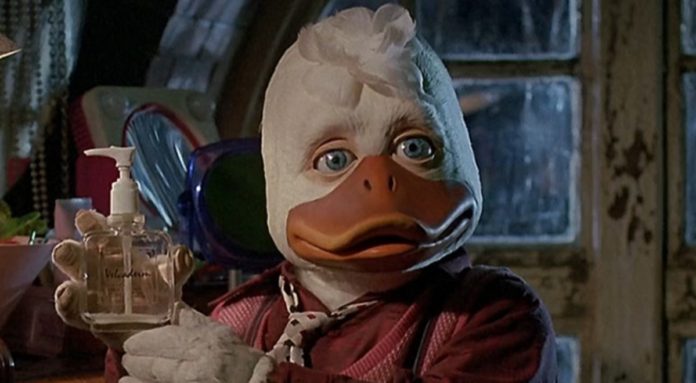 While talking to SYFYWire, Lea Thompson discussed about the recent reports regarding her pitching the reboot of Howard The Duck to Marvel Studios. Thompson had played the role of Beverly Switzler in the original movie in 1986, and she said that she is still hopeful about it and the proposed reboot might be made someday.

In June Thompson had said that she was going to pitch the reboot and wanted to direct the movie. She further revealed that she thinks it is much easier to make a new Howard the Duck film, especially after his MCU debut in Guardians of the Galaxy. 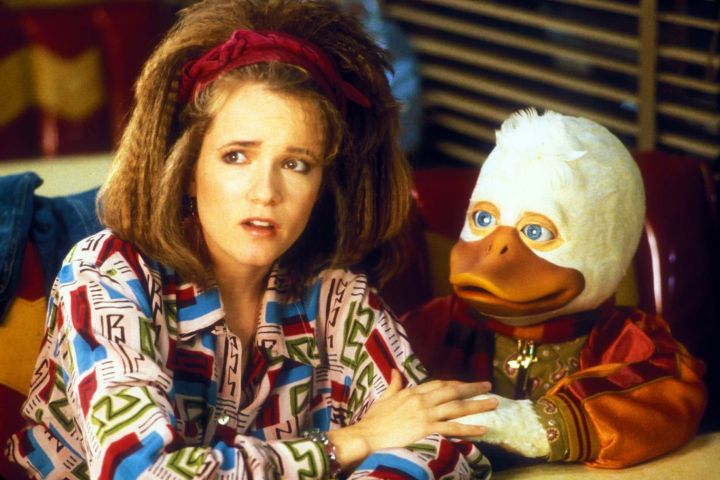 A section of fans might find the thought of Marvel Studios making a reboot of Howard The Duck film to be absurd, but, it has a bit of logic. With a suitable creative team in place, Howard the Duck might be a funny take on the cosmic side of the Marvel Cinematic Universe, a fact that Kevin Feige, President of Marvel Studios has also mentioned.

It seems that the plans for the next phase of Marvel might be to go with the flow which implies that there could be scope for a reboot of Howard the Duck film. 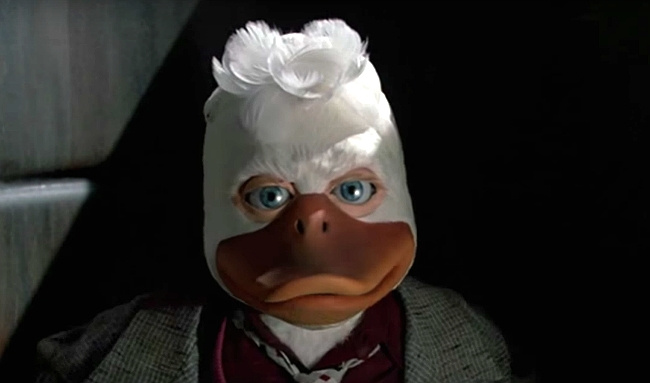 “It’s one of the reasons we’ve expanded to three films a year, is so that we could do the sequels to films that people have responded to — because we love to make continuing stories with characters people have responded to — but also keep doing the stuff that nobody’s ever heard of, and people go, ‘Why are you doing that?’ That’s fun.” Feige said recently. “And that’s what Phase One was built on, Phase Two was built on, Phase Three was built on, is having that… Whenever we announce the next year, two years, three years, five years, whatever we’re going to announce, there will be plenty of those that, maybe people in the know like yourself will know what they are, but the world at large will go, ‘What is it? Why are they doing that?’ That’s exciting, for sure.” 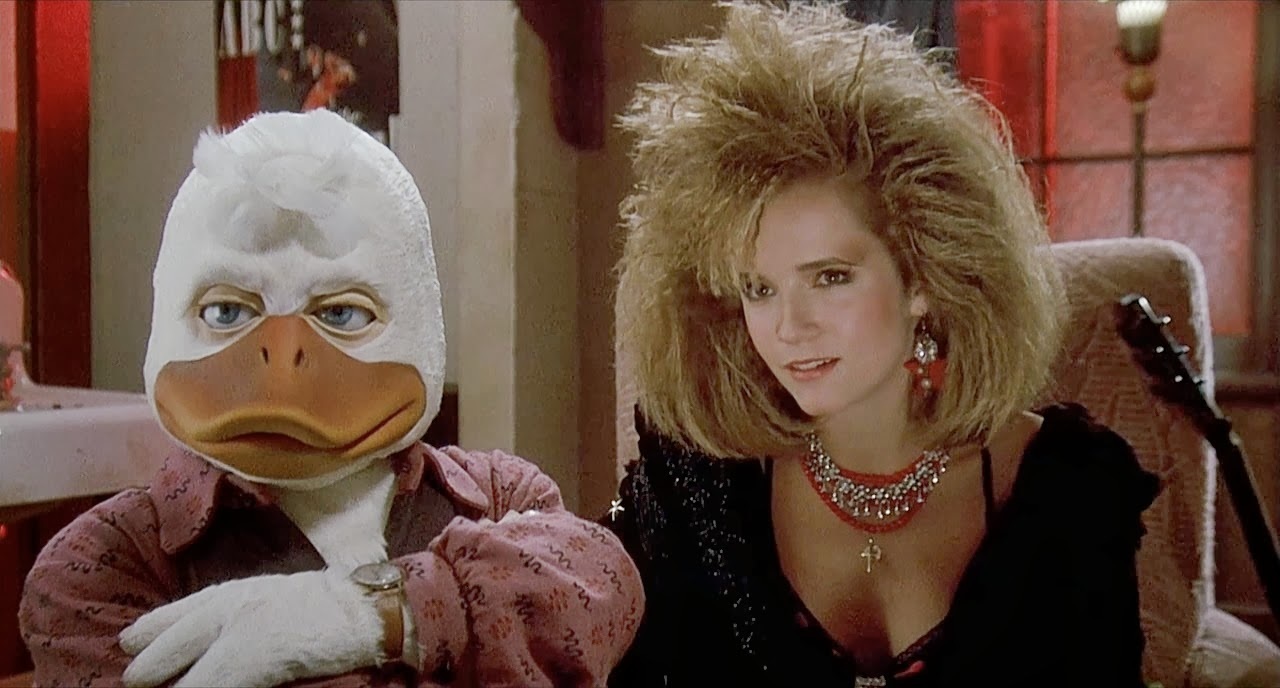