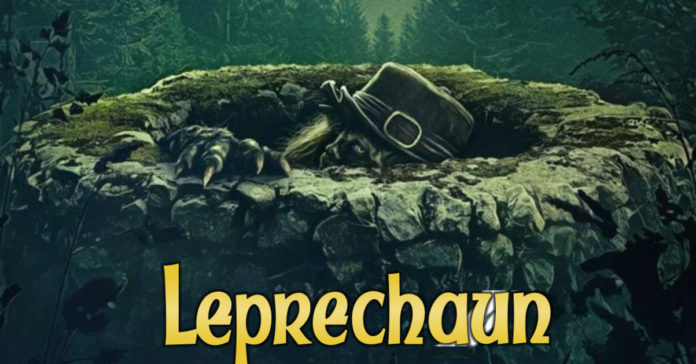 Leprechaun has been considered by many people across the world as one of the most awful and ridiculous, horror movies during the ’90s. But the main character has established itself in the pop culture and has also warranted many sequels. Leprechaun Returns, the 8th movie in this series, has now gotten a new poster before the December 11th VOD release.

“The deadly, wisecracking Leprechaun is back in all his gory glory. When the sorority sisters of the Alpha Upsilon house decide to go green and use an old well as their water source, they unwittingly awaken a pint-sized, green-clad monster. The Leprechaun wants a pot of gold buried near the sorority house, but first, he must recover his powers with a killing spree—and only the girls of AU can stop him.“ 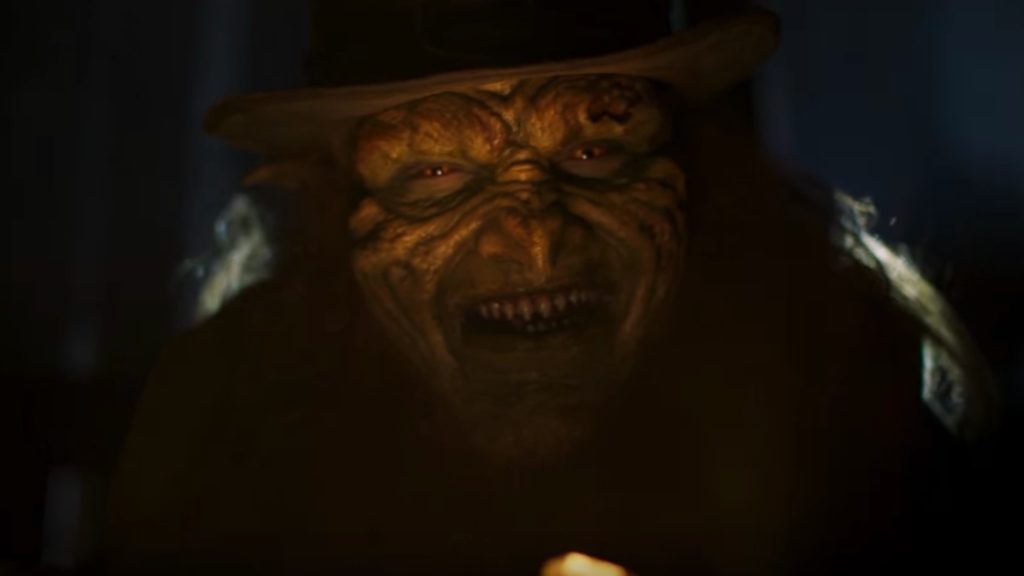 The 1993 movie had thrown light on a family that moves into a new house and becomes the target of a nefarious leprechaun who thinks that they have stolen the pot of gold that belonged to him. The movie had leaned into a ludicrous premise for delivering a horror-comedy. It is notable for being the feature-movie debut for the actress, Aniston.

The original movie had been very successful and also scored sequel in the year, 1994. The subsequent movies went straight to video. The series’ 5th and 6th movies (Leprechaun in the Hood and also Leprechaun: Back 2 the Hood) had returned this creature to earth after the 4th movie. 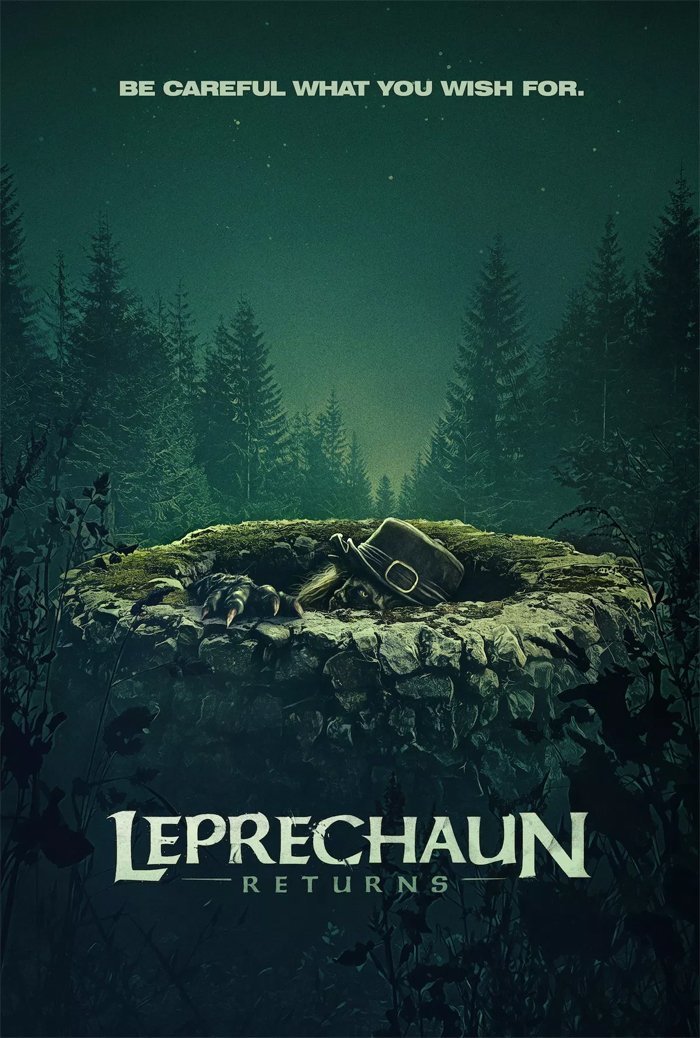 As had been a trend during the 2000s, this character had been given a reboot in the year, 2014 with Leprechaun: Origins. Dylan Postl had taken over the titular role, but the character was devoid of personality and dialogue.

This new movie will star Linden Porco as the leprechaun and Mark Holton who will return to this series. Leprechaun Returns is directed by Steven Kostanski. 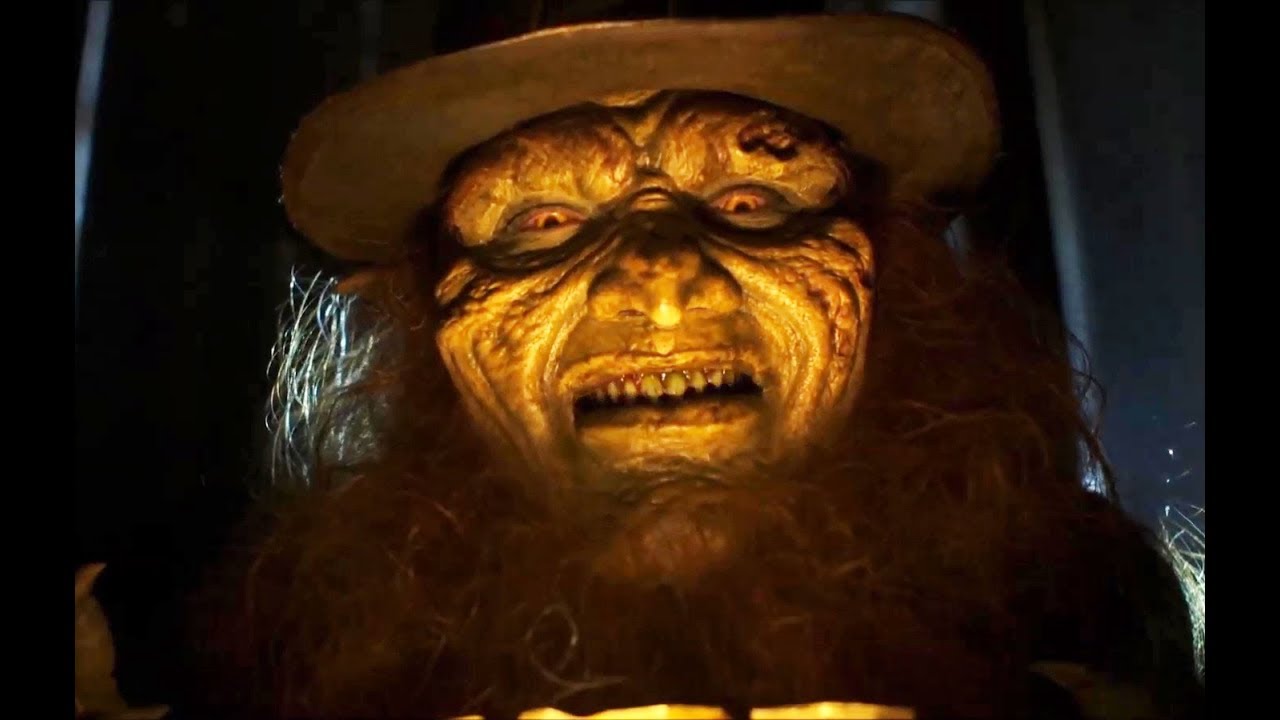