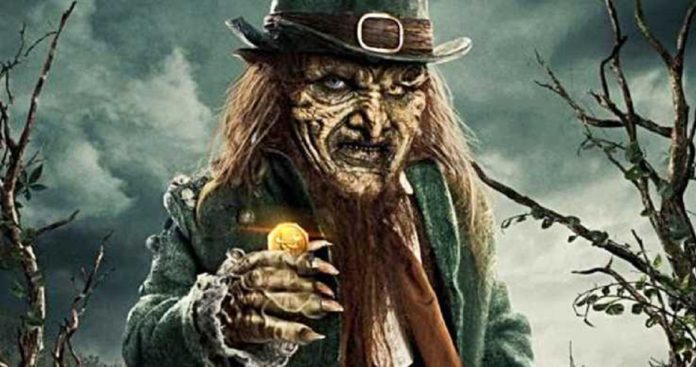 The latest movie, Halloween had brought Michael Myers back to his roots by wiping out all the other previous movies between the year, 1978 and 2018. The Leprechaun legend now has plans to do the very same thing with a whole new sequel that will wipe away everything that had come between this and the original 1993 movie that had starred Jennifer Aniston. Where a few of the instalments had become very goofy, Leprechaun Returns seems to be a really good horror film that has been laced with a lot of twisted comedy.

The actress, Jennifer Aniston may not return, but Mark Holton, who had played the role of Ozzie will come back. The original film had left the Leprechaun at the bottom of a well and maybe everything else in the old Leprechaun films has been a dream, as the horror icon awakens with a new and rejuvenated spirit. 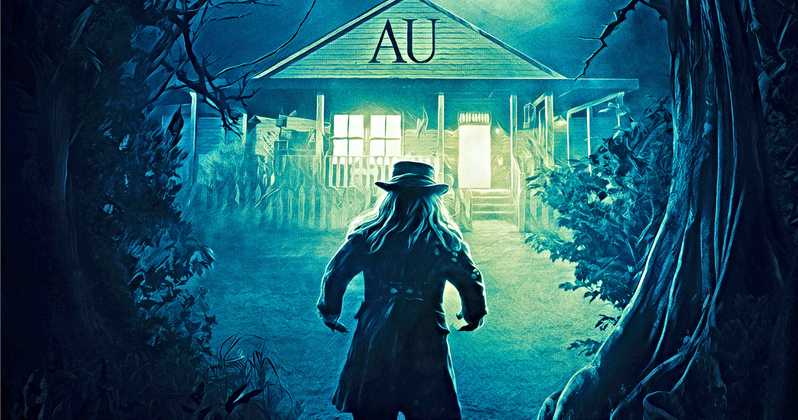 Leprechaun had never really been a big force in the horror film universe. But he will return with a lot of vengeance. This will be the Irish being’s 8th run, and Leprechaun Returns is all ready for a December 11 release date. The film features Linden Porco as the lead character. There is a huge pot of gold under the old sorority house, and the Leprechaun desperately wants this. For retrieving this pot, he must recover all his powers, and for doing this, he has to go on a very nasty evil spree.

The brains behind the recent cult favourites, Steven Kostanski, will return to the horror genre Joining Mark Holton will be Taylor Spreitler, who plays the character, Lila.

BBC And Netflix To Bring ‘Dracula’ To The Small Screen