Geeks on Coffee
More
Home Comics 15 Lessons From Tony Stark’s Life That Will Prove That You Are... 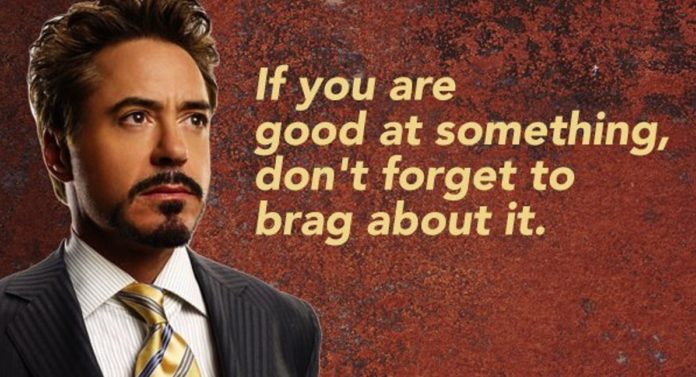 Iron Man, aka Tony Stark is a very famous and popular fictional superhero and makes appearances in the Marvel Comics. This character had been co-created by Stan Lee, and Iron Man had been developed by Larry Lieber, and also designed by the artists Jack Kirby and Don Heck. This character had made his debut appearance in Tales of Suspense #39, and this issue has been dated as March 1963, and the character had earned his very own title in Iron Man #, dated May 1968.

Tony is a very wealthy playboy, ingenious scientist, and business man and he then suffers from a very a severe chest injury. When his captors had forced him to build a weapon of mass destruction, he had created a very powerful suit of armour for saving his life and also escaping captivity. Then, Stark develops his very own suit and adds weapons and a few other technological devices which he had designed via his company, Stark Industries. Tony then uses this suit and many more versions for protecting the world as the superhero, Iron Man.

In light of this, here are 15 lessons by Tony Stark that will prove that you are already a superhero: 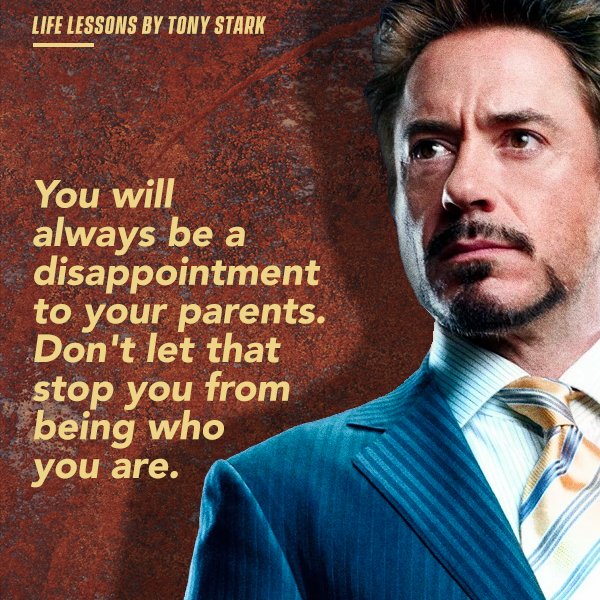 DON’T MISS: This Hero Can Save Tony Stark In Avengers: End Game 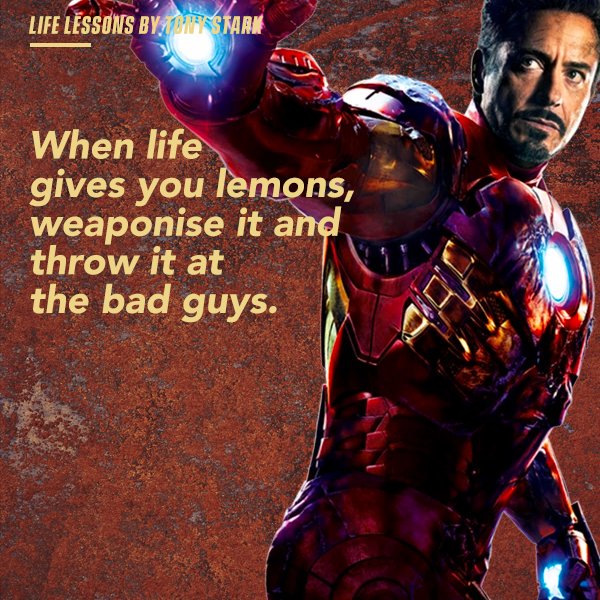 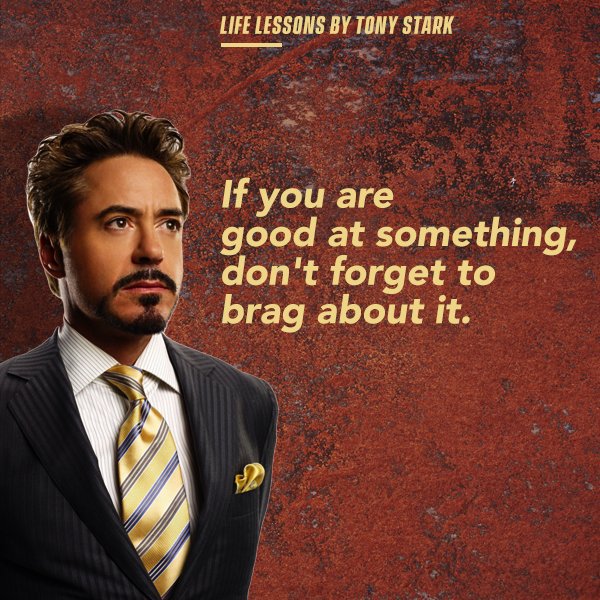 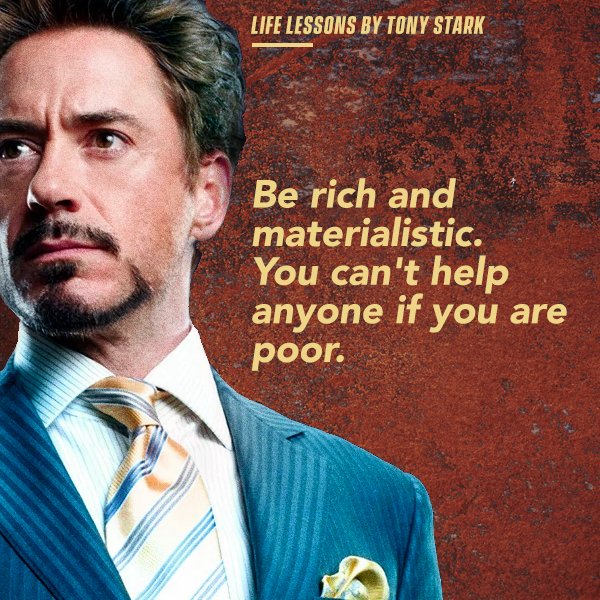 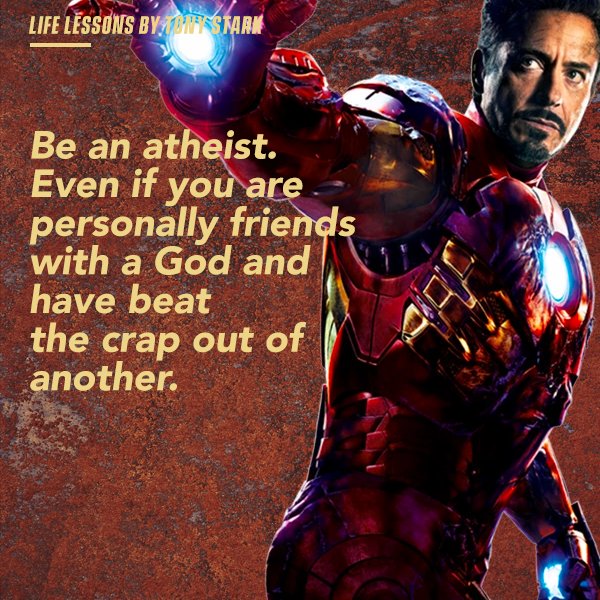 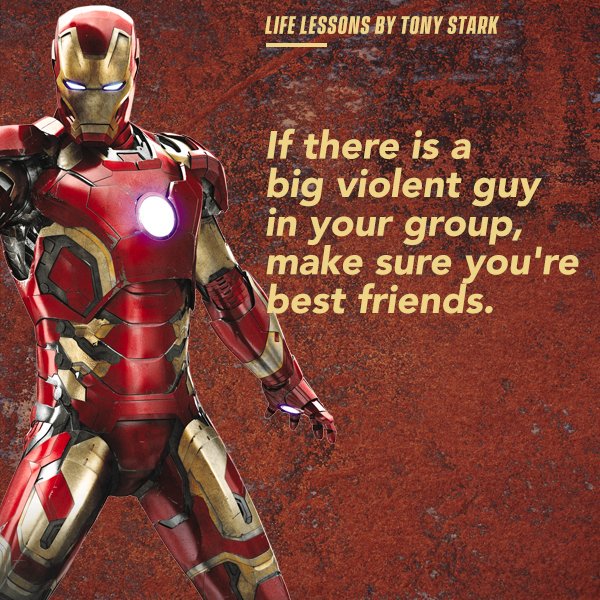 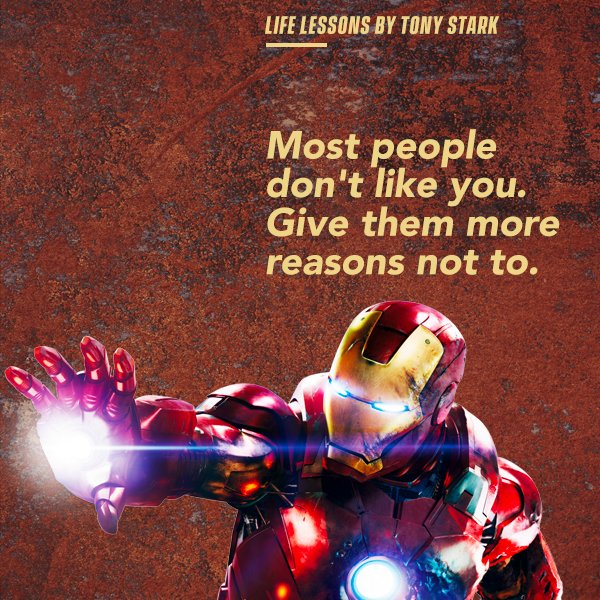 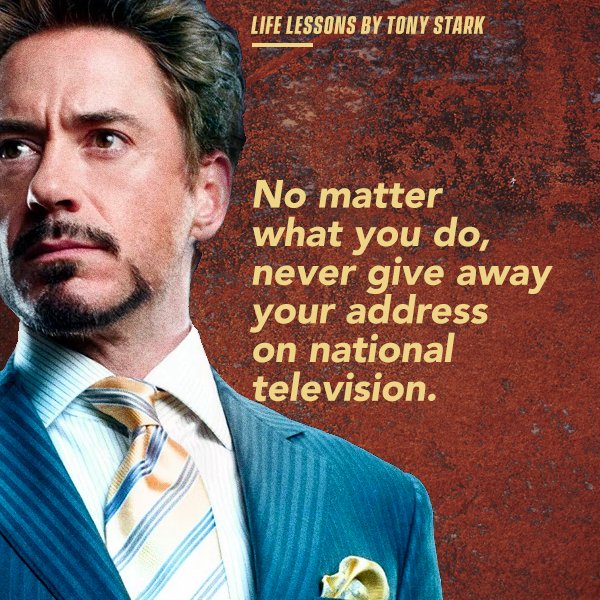 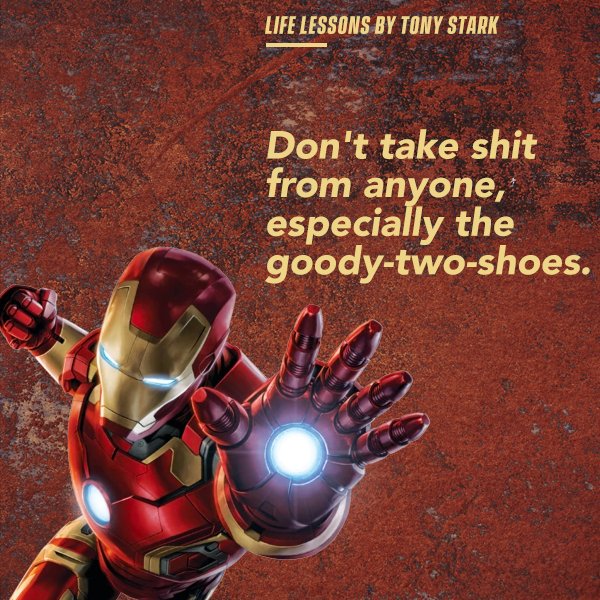 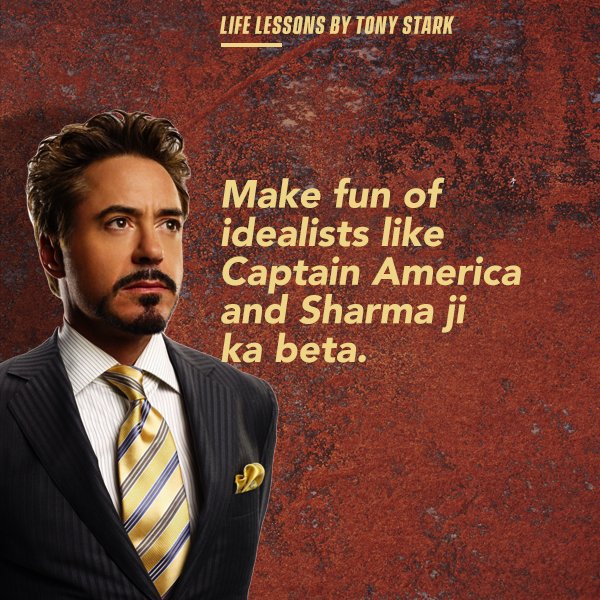 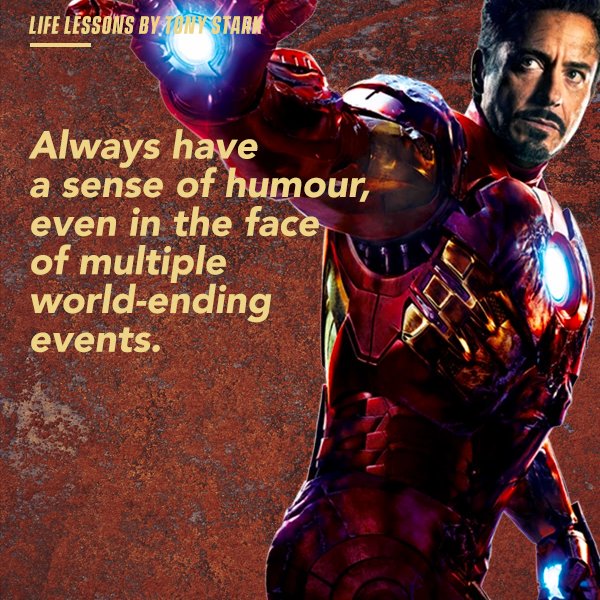 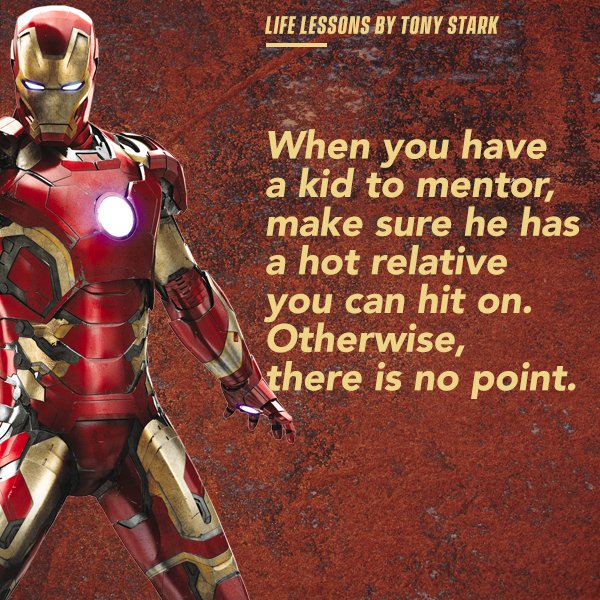 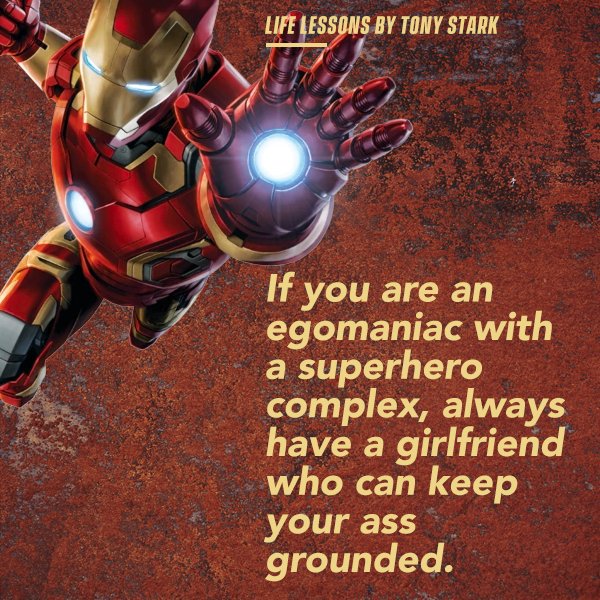 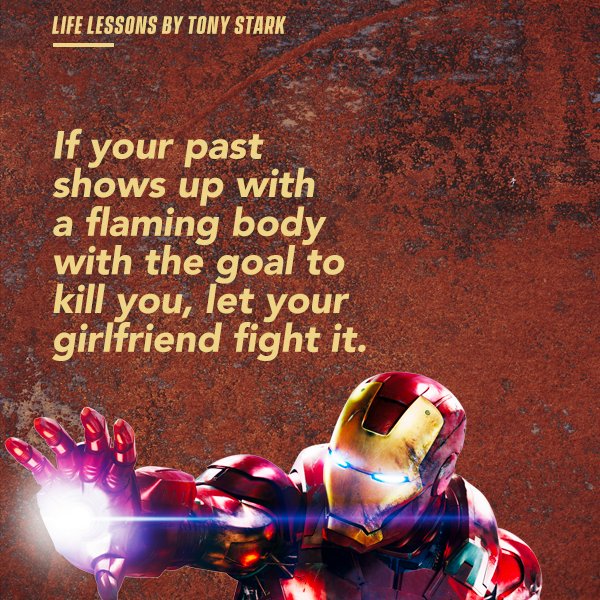 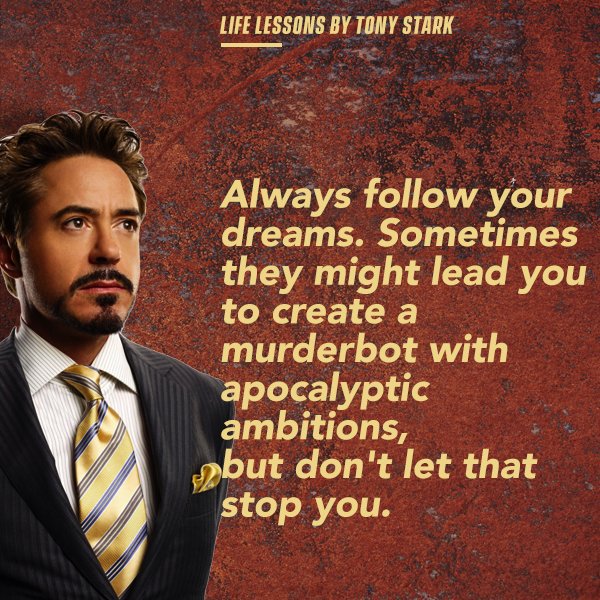 Here’s How ‘Captain America: Civil War’ Had Foreshadowed The Deaths Of...