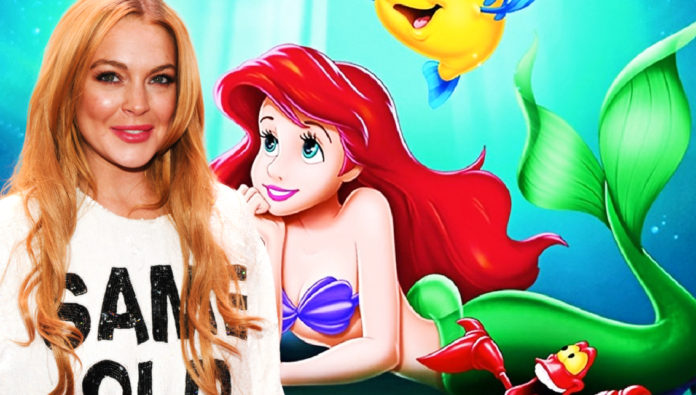 The actress, Lindsay Lohan has not yet given up on her dreams of becoming Disney’s The Little Mermaid.

With Disney now in between bringing many classic animated movies like Mulan, Aladdin, Dumbo, and The Lion King in the live-action world, The Little Mermaid is now on the slate to get its live-action treatment. While the character, Ariel’s next chance to actually be part of our world is now in development, and the Mean Girls actress, Lindsay Lohan had made it super clear in one of her Instagram posts in the year, 2017 that the actress wants to get the role of the young and pretty mermaid. 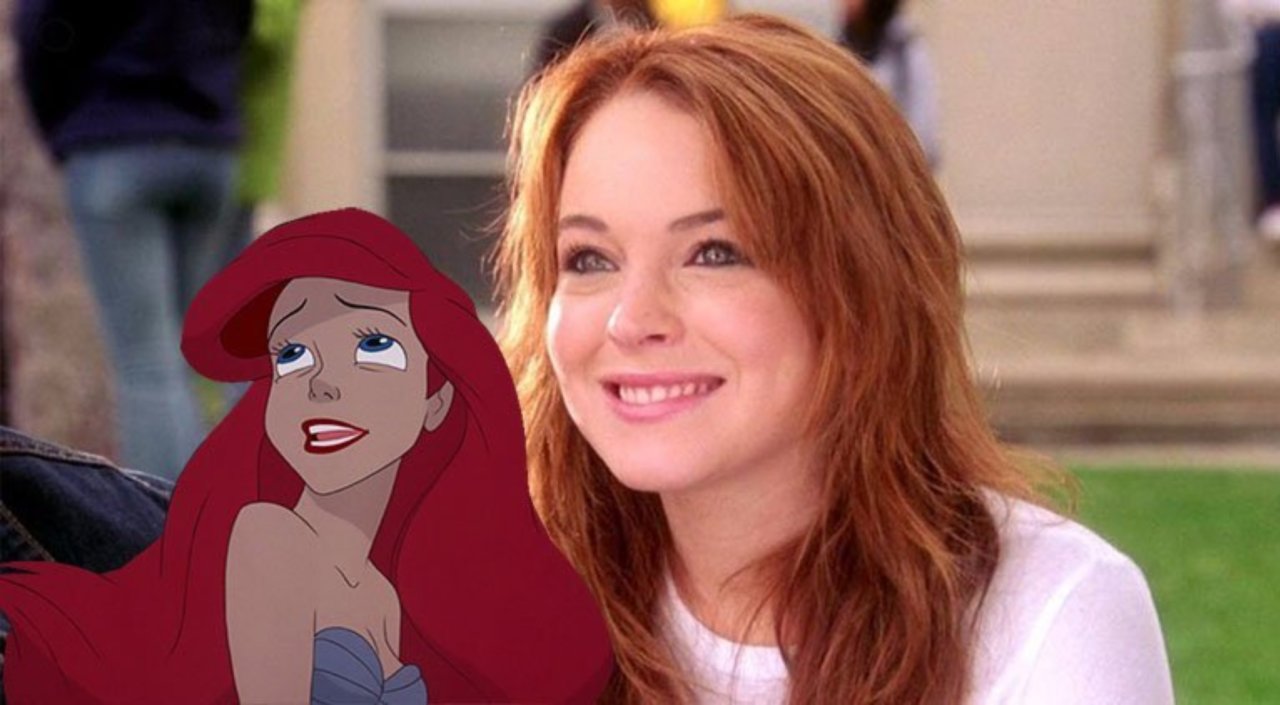 In one of the interviews with Variety, Lindsay Lohan had affirmed that she is a big fan of t8this movie and she has plans to “harass” her agent about this.

“The Little Mermaid is my favourite movie since I was a kid,” Lohan had said.

“Whenever I put that move on, it makes me happy. I’m like, ‘Everybody, stop. Watch this movie.'”

Lindsay Lohan had asked if Disney had actually reached out to the actress about this movie and Lohan had said they had not: 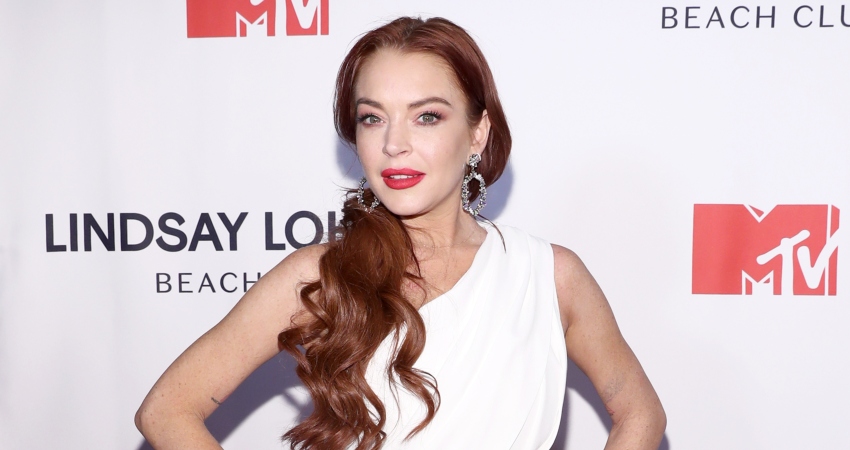 “No, but I’m going to harass my agent about it after this,” she had said.

It might take a lot more than her agent as Lohan is not the only actress who has expressed a lot of interest in getting this role. Audra McDonald, who had played the role of Madam de Garderobe in the movie, Beauty and the Beast, has also said that she wants to be involved in the film while there have been a few reports last fall that the Spider-Man: Homecoming actress, Zendaya had been being considered as the character, Ariel. There is also Hollywood’s perception of Lohan that may stand in her way. Lohan had a whole lot of issues in the past, but Lohan hopes that people will move ahead from this: 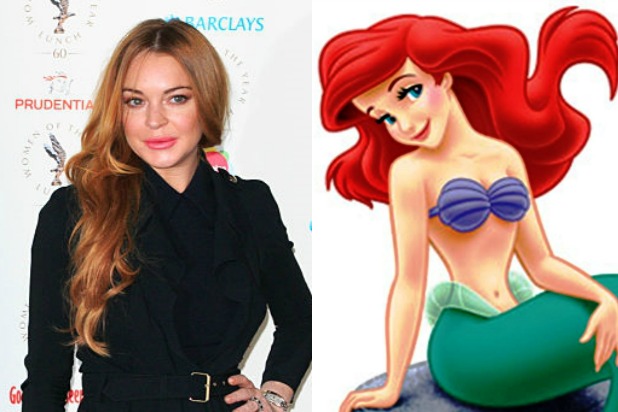 “I think there’s a misconception that people still have about me, and I think it’s unfortunate,” Lohan had said.

“Hopefully, this will change people’s perception once and for all.”

The Little Mermaid’s movie is now in development. 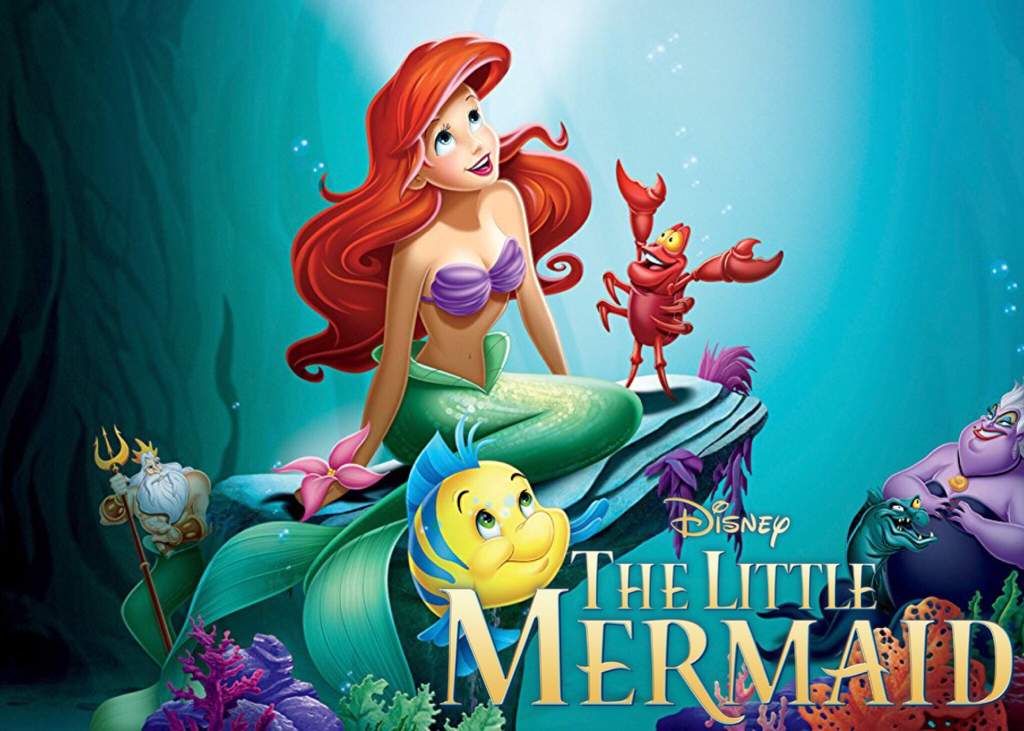