Geeks on Coffee
More
Home Comics 30 Most Hilarious Loki And Thor Memes Proving That They Are Just... 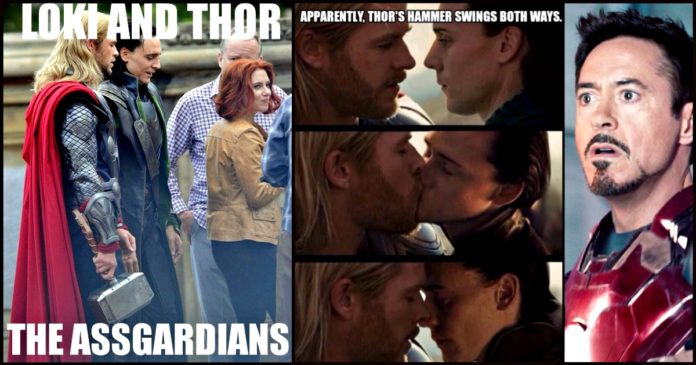 While we can’t even keep track of all the memorable sibling relationships shown in the movies and TV shows, there are not as many as fascinating and entertaining as the one between Thor and Loki that we have seen in various Thor and Avengers movies over the years. Obviously, there is some fantastic content which has made the brothers successful, but, the real attraction of their rivalry comes from the actors portraying the characters. Chris Hemsworth and Tom Hiddleston have been perfect foils to each other, and they have perfectly imbibed the feel of their respective characters on the big screen. Loki is Thor’s step-brother, and he plays a vital role in the MCU, and he is generally regarded as one of the best villains in the shared superhero universe. His success can be attributed to the fact that he is very well depicted and he doesn’t have the weather-beaten motive of global domination. He is far more complex, and that makes him great to follow. His relationship with Thor is absolutely popcorn worthy. They are both great, and their sibling rivalry for the Asgardian throne is compelling to watch.

In fact, it is so good that it has come to the notice of the great meme makers online and has been the source of inspiration for a large number of memes.

There are some incredibly creative and funny Thor/Loki memes whereas some are absolutely idiotic. Here we have created a compilation of the most hilarious Thor Vs. Loki memes! 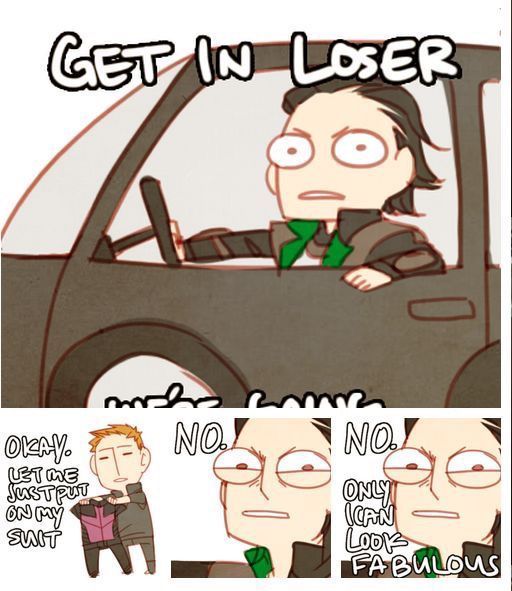 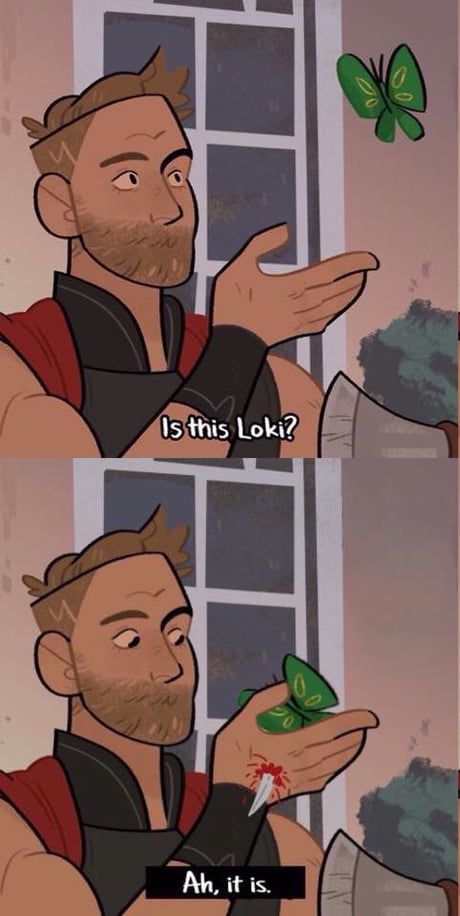 7. No Difference At All! 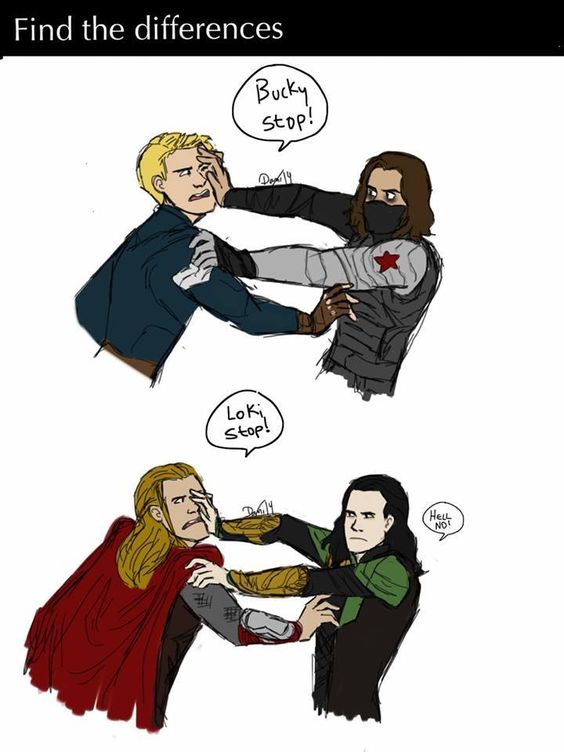 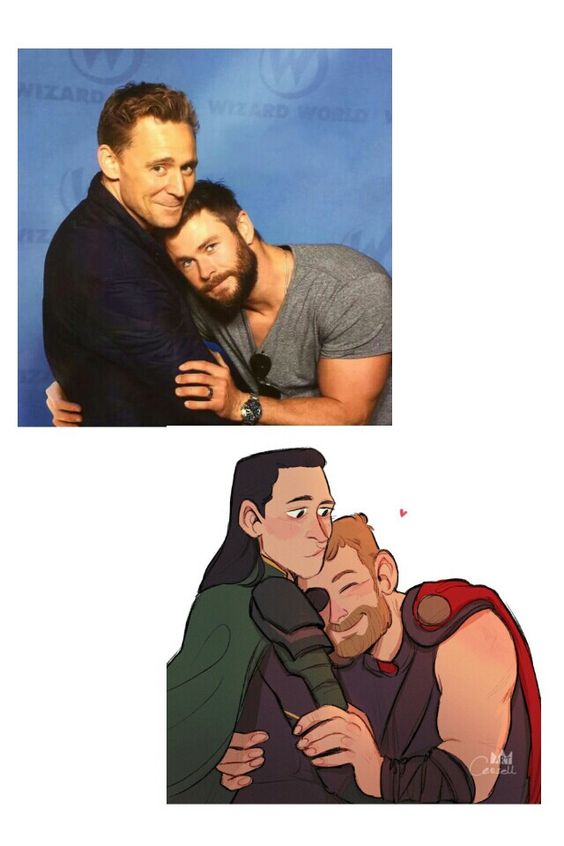 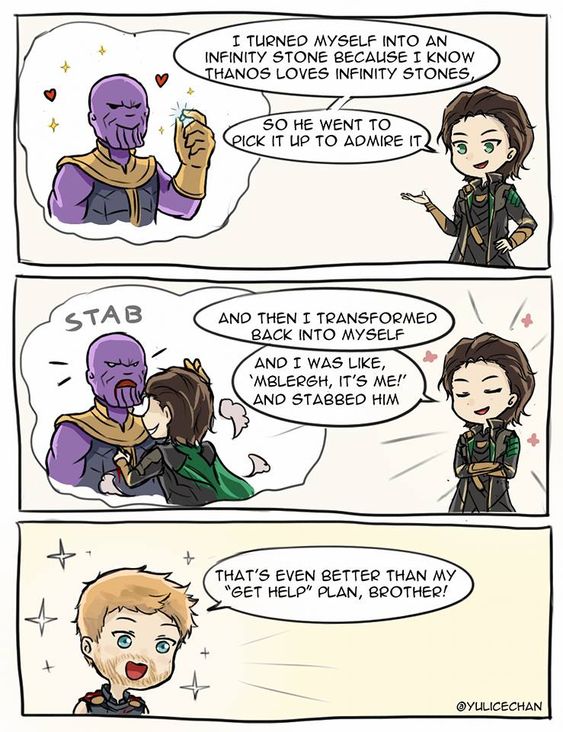 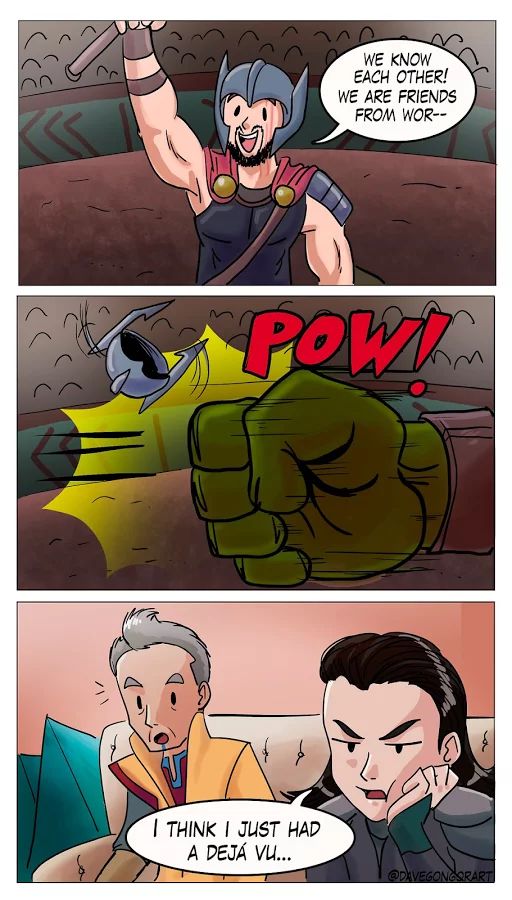 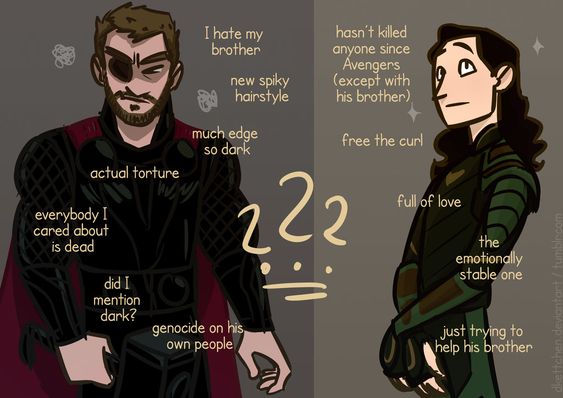 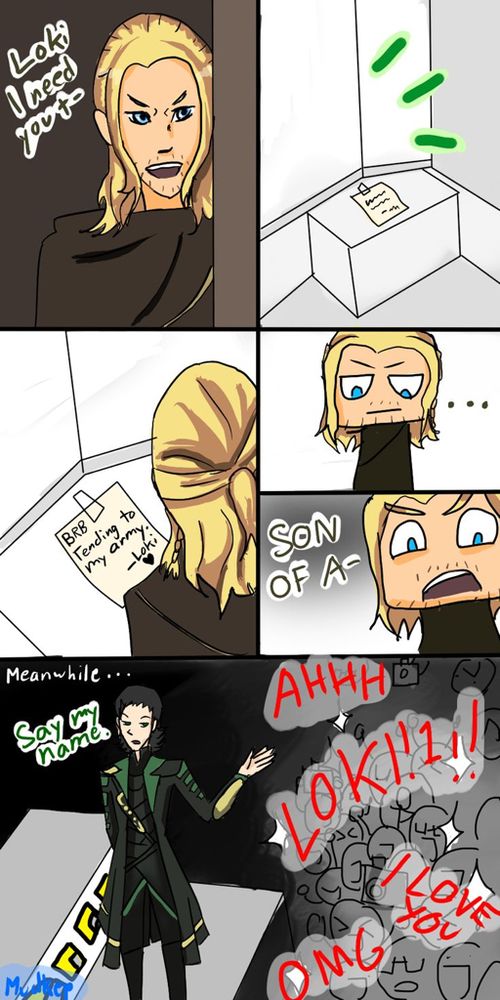 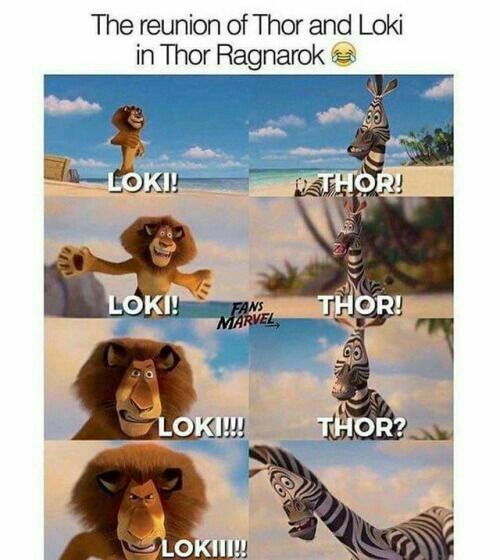 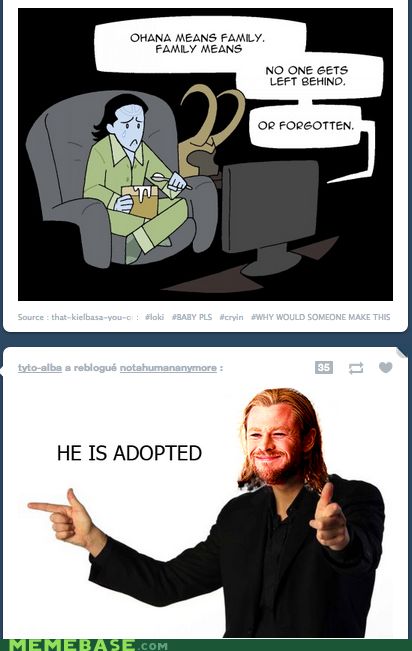 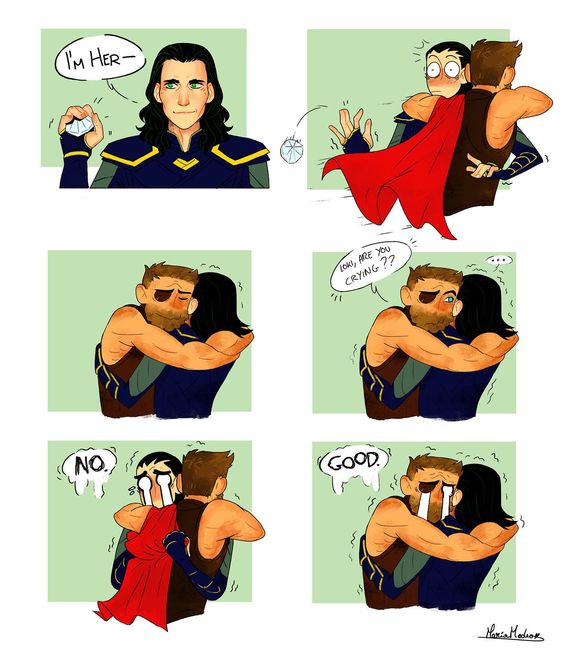 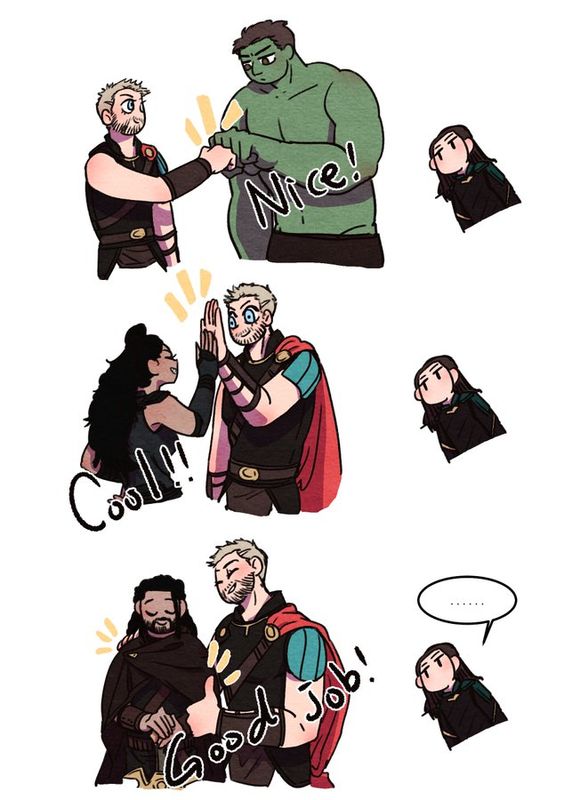 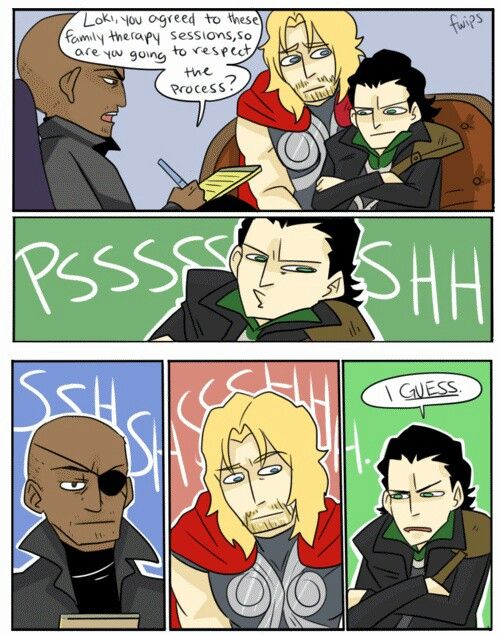 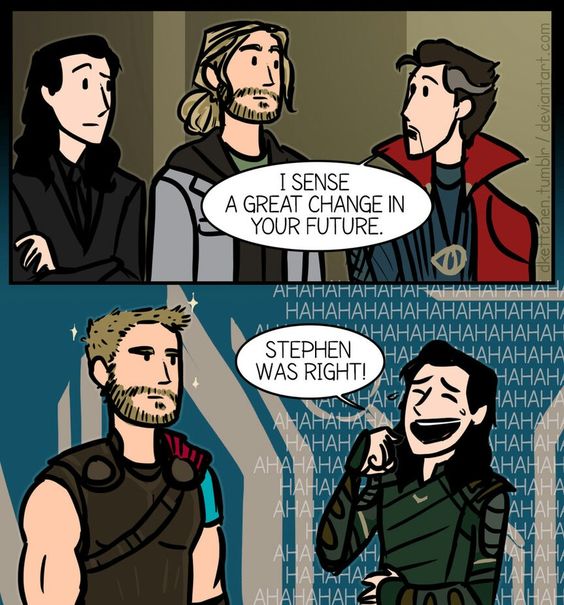