Geeks on Coffee
More
Home Comics Love Games: All The Arrowverse Stars And Their Romantic Partners 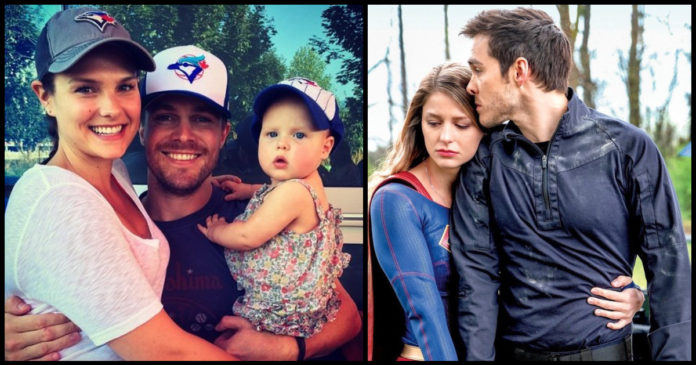 If there is one certainty about romance, then it is the fact that it is completely unpredictable. At times, romance can be short-lived, and a lot of relationships emerge and then fade away even faster than one could have anticipated. This becomes even truer for the celebrities, especially the cast members of Arrowverse shows. although there are various examples of marital bliss, there are plenty of them who keep entering and exiting relationships and also those who don’t wish to discuss their private lives in public.

It doesn’t matter whether you are a compulsive viewer of the Arrowverse shows like Arrow, The Flash or Supergirl etc., or just stay up-to-date with the various incidents involving the cast members, it is not easy to ignore what the actors do away from the cameras. The fact is, one becomes highly attached to the characters in each of the shows, and eventually, there is an urge to find out more about your favourite actor. In this article, we will be taking a look at the leading cast members of the various Arrowverse shows and find out how their romantic lives are at present. Beginning from the earliest show to the latest, we are going to take a look at each major actor and see what they have been doing.

You are likely to find out that most of the actors have their own rules regarding how much of their private lives should be presented to the public. There are many who prefers keeping their romance confined to their hearts, whereas others are more than happy to showcase their romantic partners to the press and the public. Take a look below: 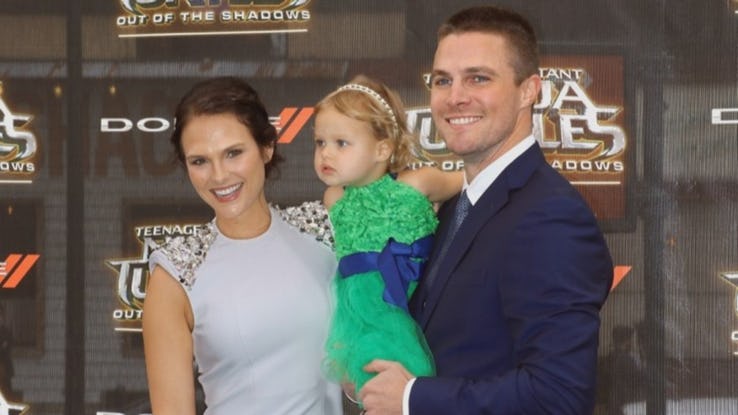 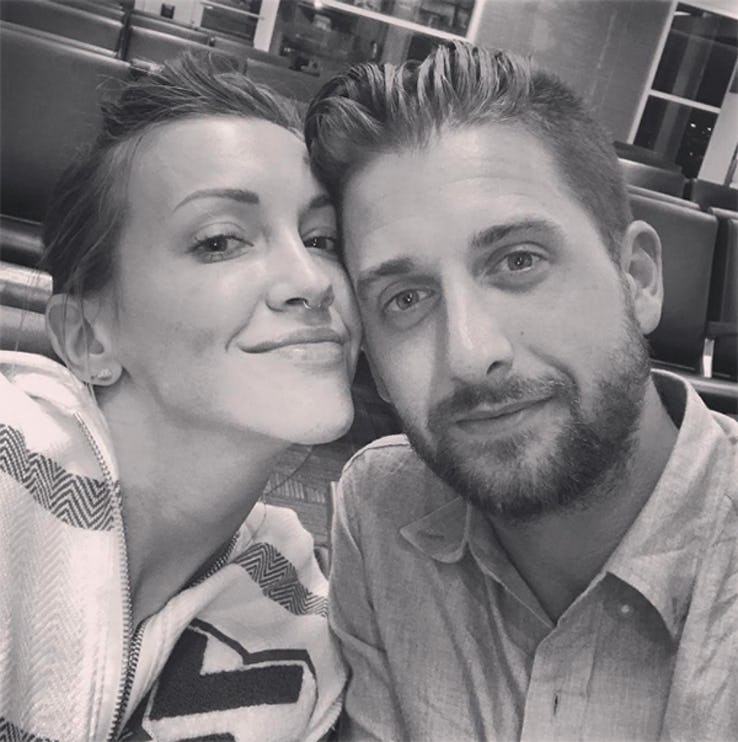 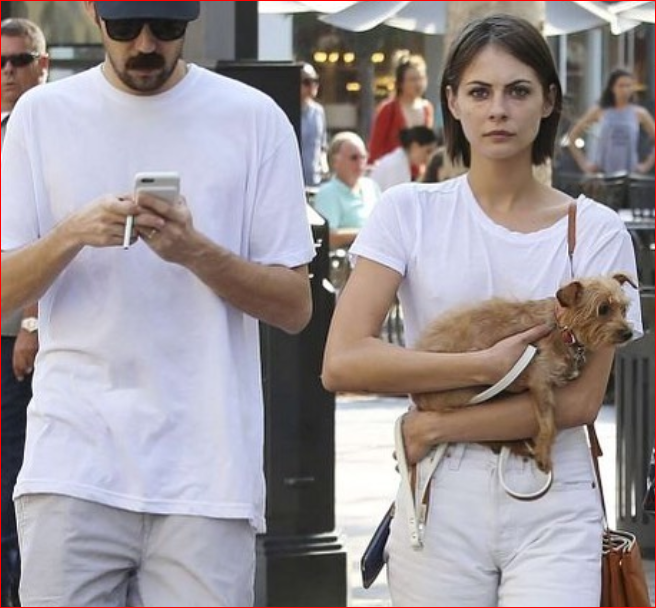 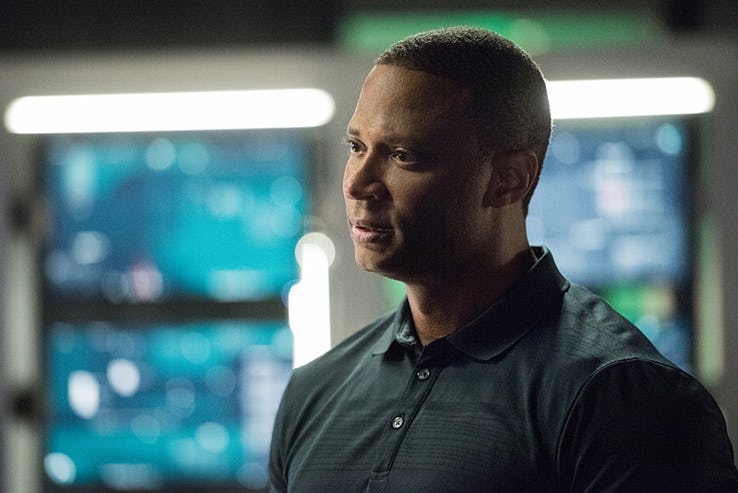 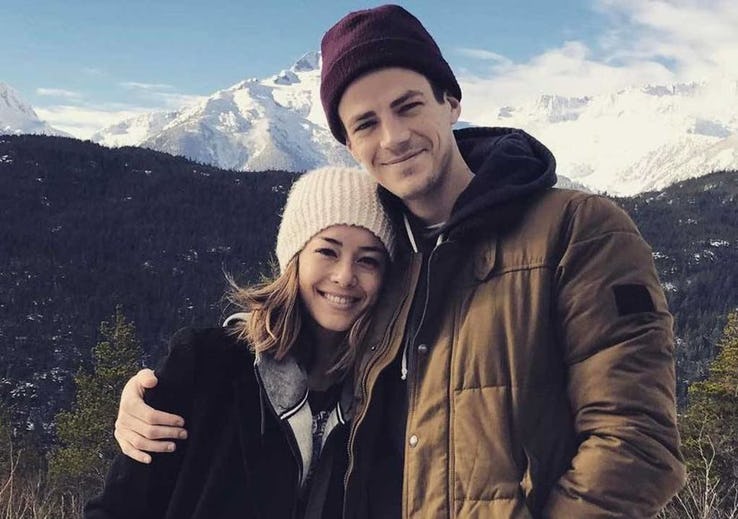 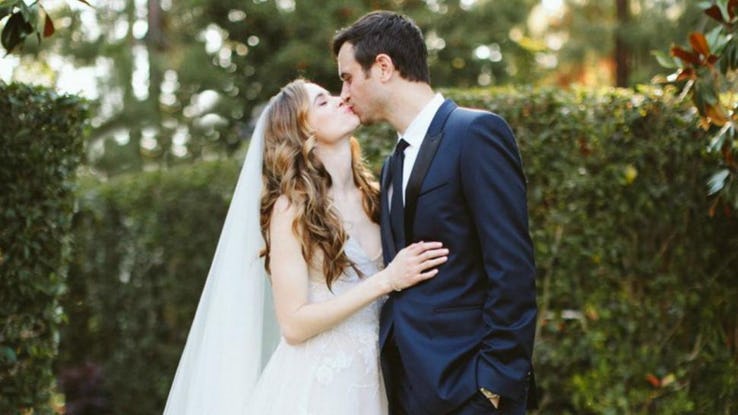 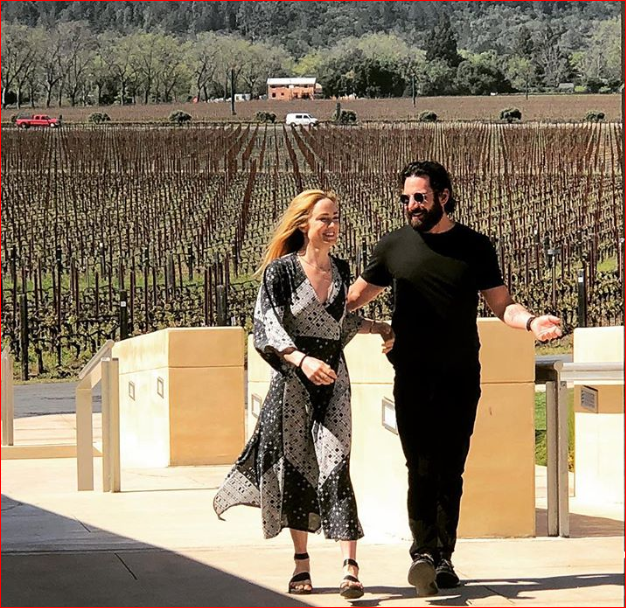 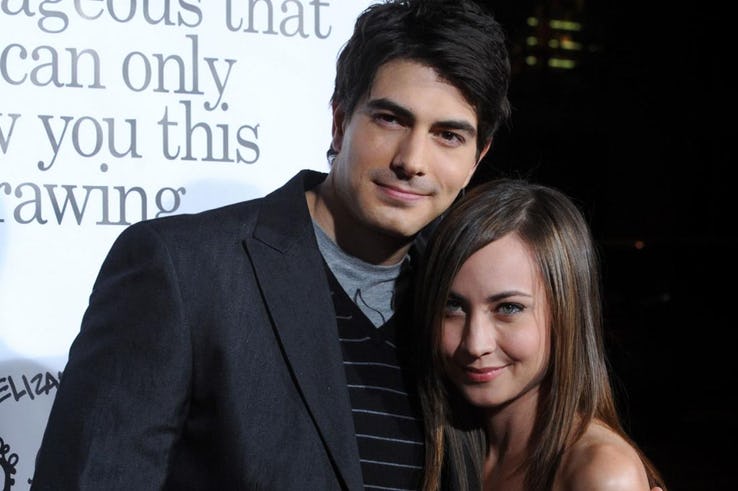 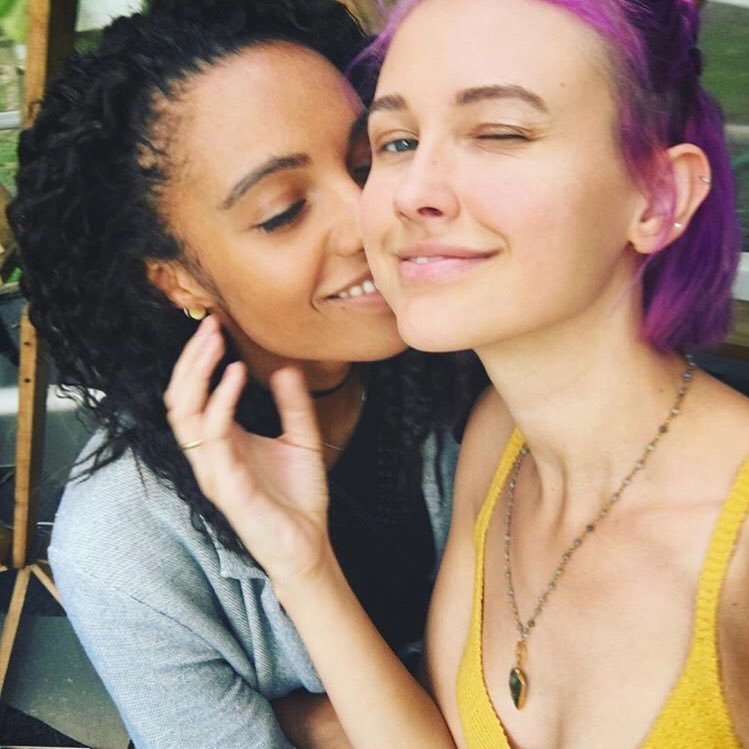 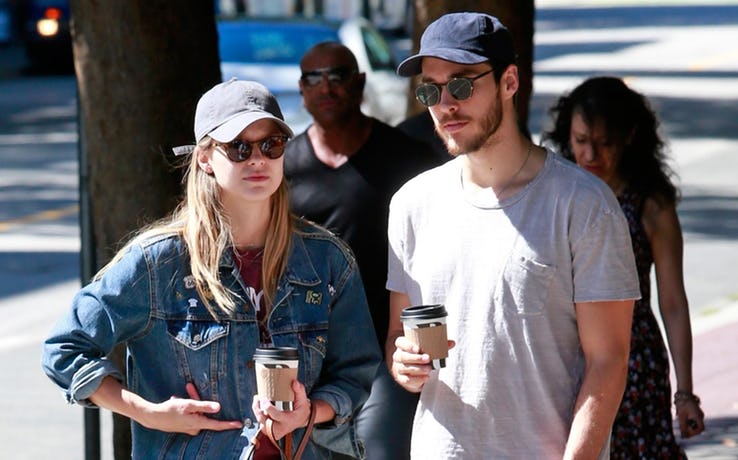 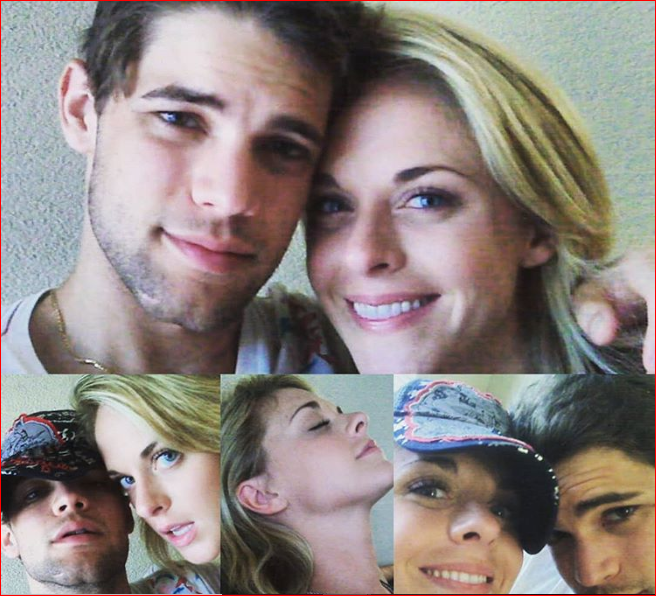 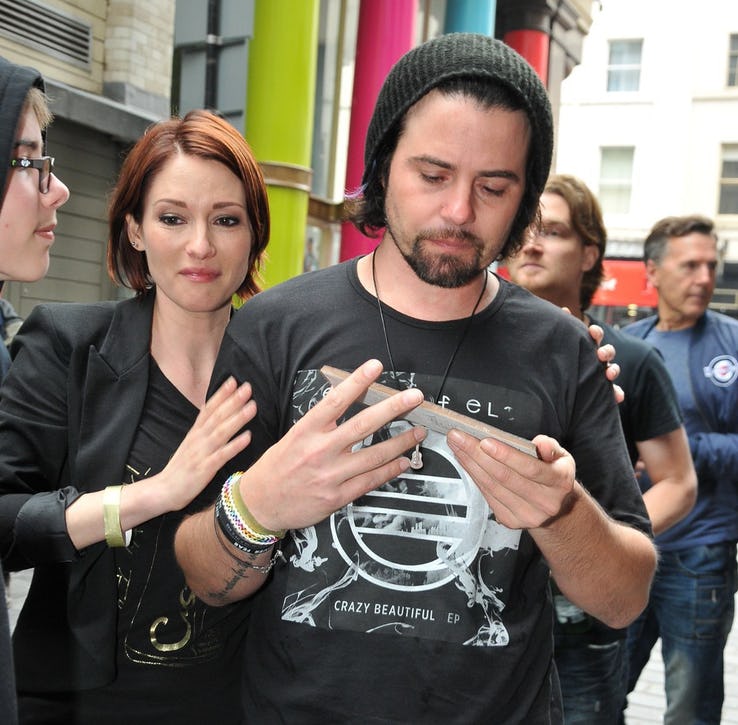 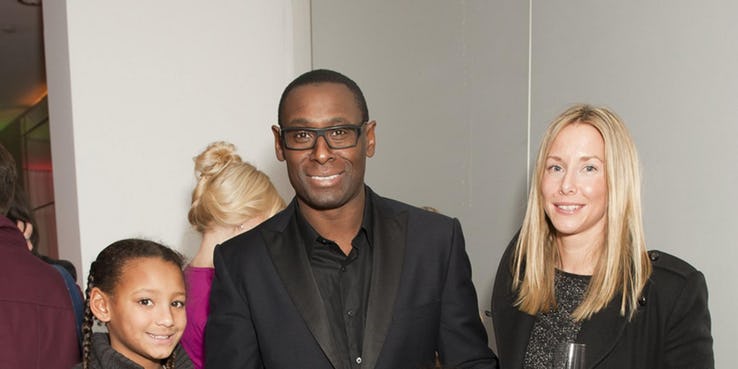 14. DAMON GUPTON: IN A RELATIONSHIP WITH A MYSTERY WOMAN 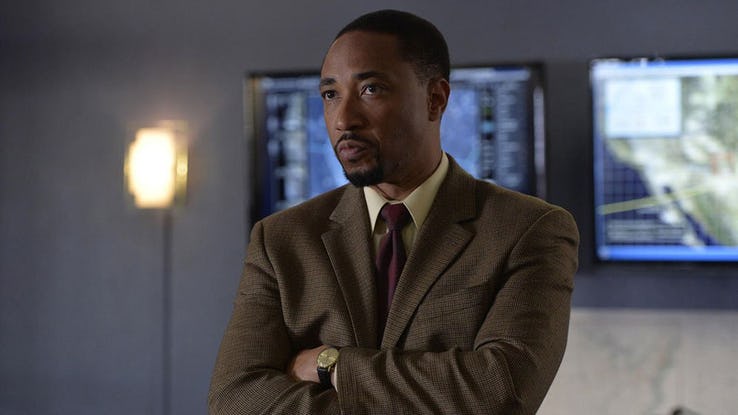 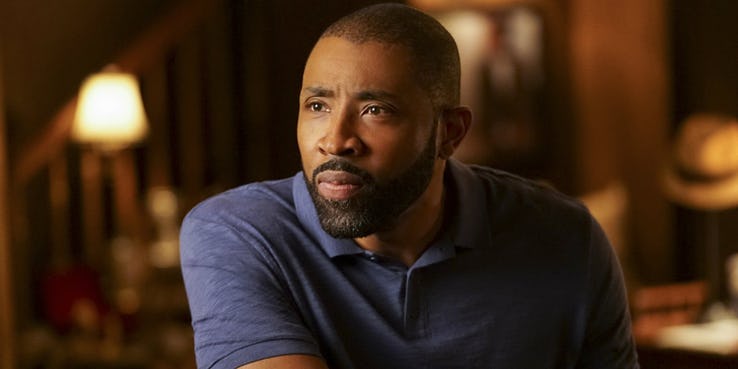 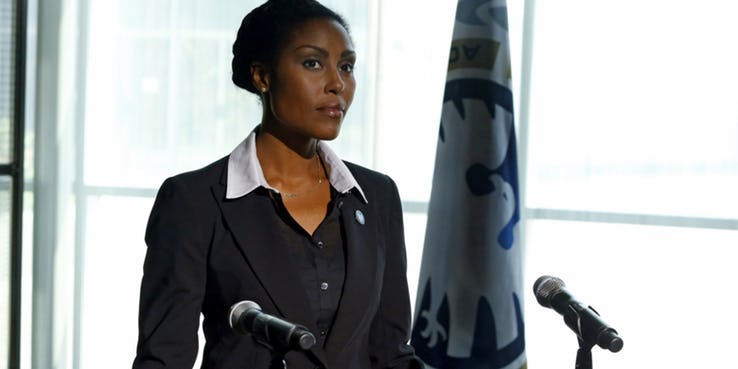