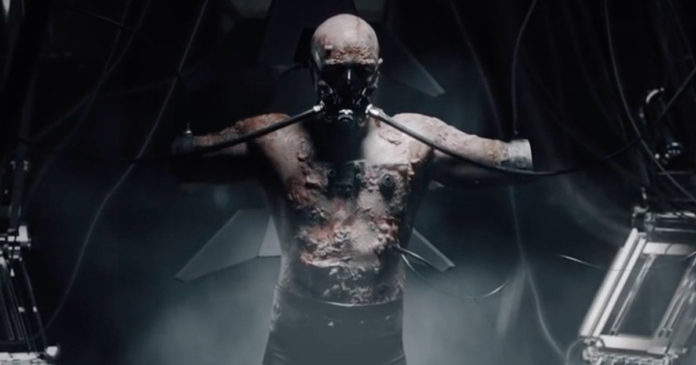 There is a whole lot of tension in the Star Wars fanbase, and while the backlash to the franchise’s Disney era are getting indefensible, the conglomerate did not help matters this week when they had come into conflict with a popular YouTube channel Star Wars Theory. It looks that Lucasfilm has stepped in and has also brought the matter to end.

The legal dispute concerns the all-new Star Wars fan movie, Vader Episode 1: Shards of The Past, which is a short that explores the journey of Anakin Skywalker between all the events of the Prequel and also the Sequel Trilogies. This fan video had released last month and had also proven to be a huge hit with the fans, and had also earned more than 7 million views. 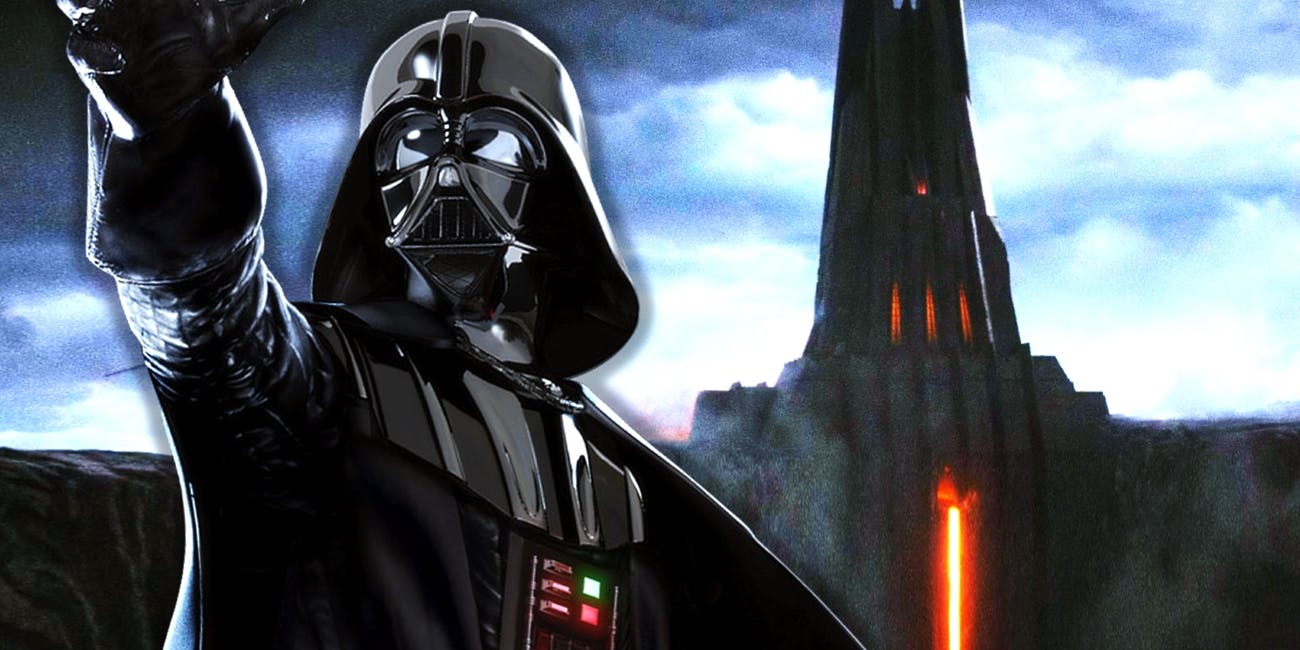 Before making the film, the channel owner, Toos had reportedly received a green signal from Lucasfilm, and this had allowed him to go ahead with the project. While the channel had adhered to all the terms, the movie had been met with a copyright strike from the Walt Disney Music Company’s publisher Warner/Chappell Music, who had considered the short’s original soundtrack to be very similar to the “Imperial March” theme that had been composed by John Williams.

The company had started monetising the video and had allegedly made more than $80,000, and while Disney had reached out to Toos, it had been for warning him against taking legal action for this situation and even threatened to have his channel taken down. The fans were not very pleased with the entire situation, but Lucasfilm has convinced the associates at Disney and Warner/Chappell to have this strike lifted. 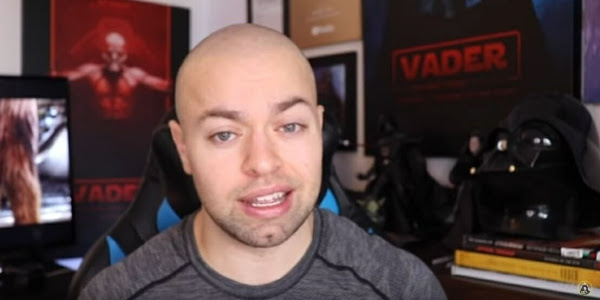 It now seems we are now at the end of this saga, but a huge one is yet to come by December 20th when Star Wars: Episode IX releases.