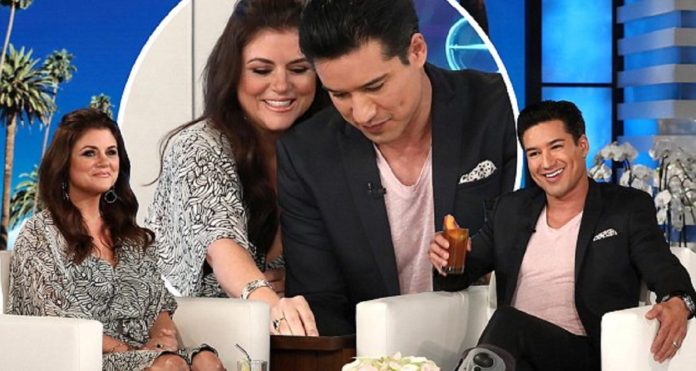 Despite the fact that we were totally obsessed by Saved By The Bell, the actors involved with the show had an even more intimate connection.

Mario Lopez and Tiffani Thiessen recently made an appearance on The Allen Degeneres Show. If you had seen Saved By The Bell, even once, you would know that Mario Lopez played A.C. Slater and Tiffani was the one and only Kelly Kapowski. 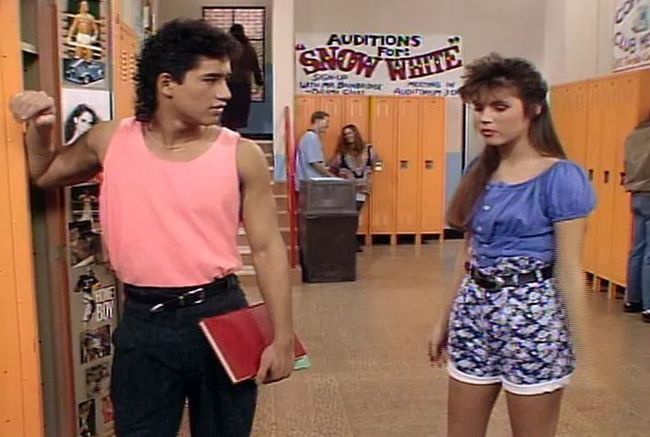 Loez and Thiessen reminisced about the show and were surprised to realize that 30 years had passed since the show premiered.

Thiessen didn’t say anything to make him feel any better. “We are old, we are really old.” 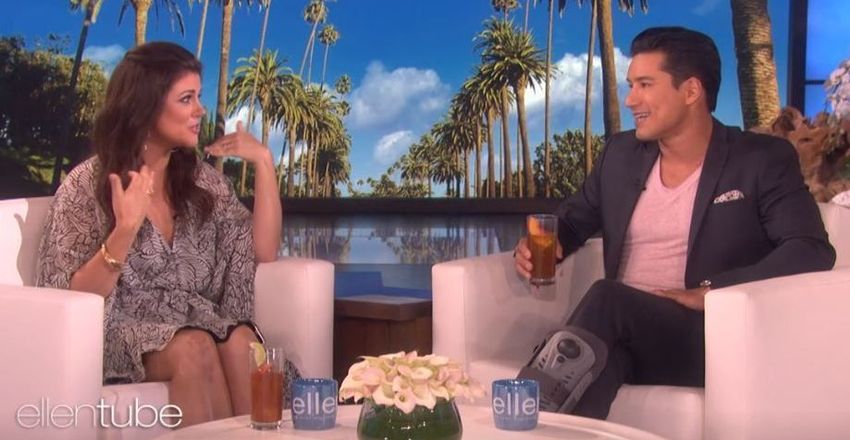 They proceeded to talk about their experience of introducing the show to their kids. While we all might have believed that they were the coolest, Lopez’s kids don’t think so.

“My kids have given it a shot and [they’re] not feeling it,” he said, saying they asked him questions such as, “Daddy why is your hair like that?”

Thiessen said that she showed the season one to her eight-year-old daughter, but, soon stopped their re-watch binge. 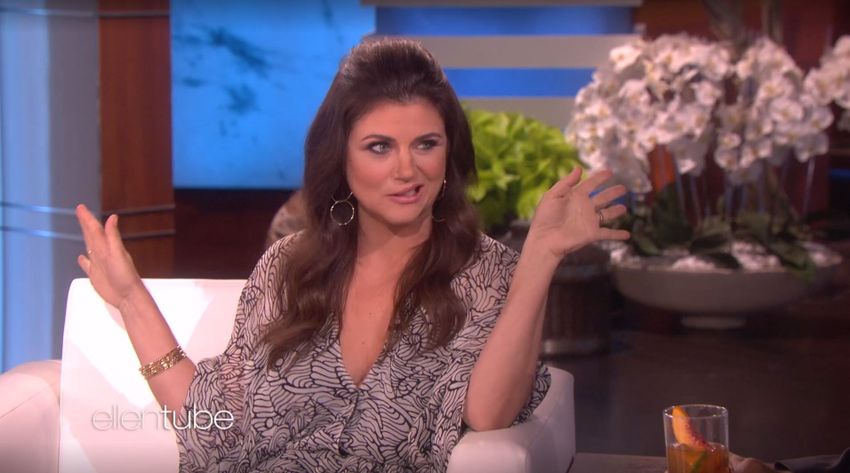 “Harper started watching it a tiny, tiny bit. I was okay with season one but after that kissing started happening and I was like, ‘No, no, no we’re done,’ ” Thiessen said. She said that her daughter might be able to watch more after a “few more years,” but, as of now, she is way too young.

Thiessen’s hesitation has a solid reason behind it, she is concerned about the “boy crazy” tendencies that her daughter is already showing. 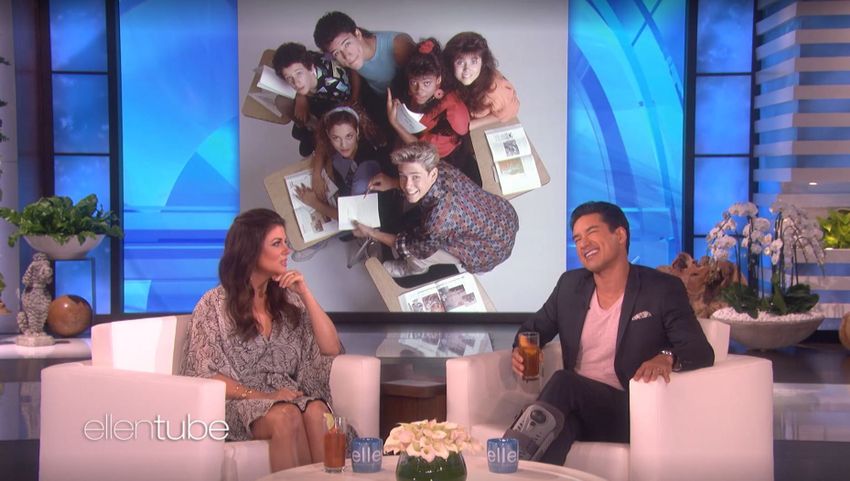 “Harper was into it [because] she was so into [Lopez] and Mark-Paul [Gosselaar],” she said. “She’s so boy crazy already, I’m in trouble.”

We are glad to see that these long-time friends are continuing with their lives and sharing the close bond! 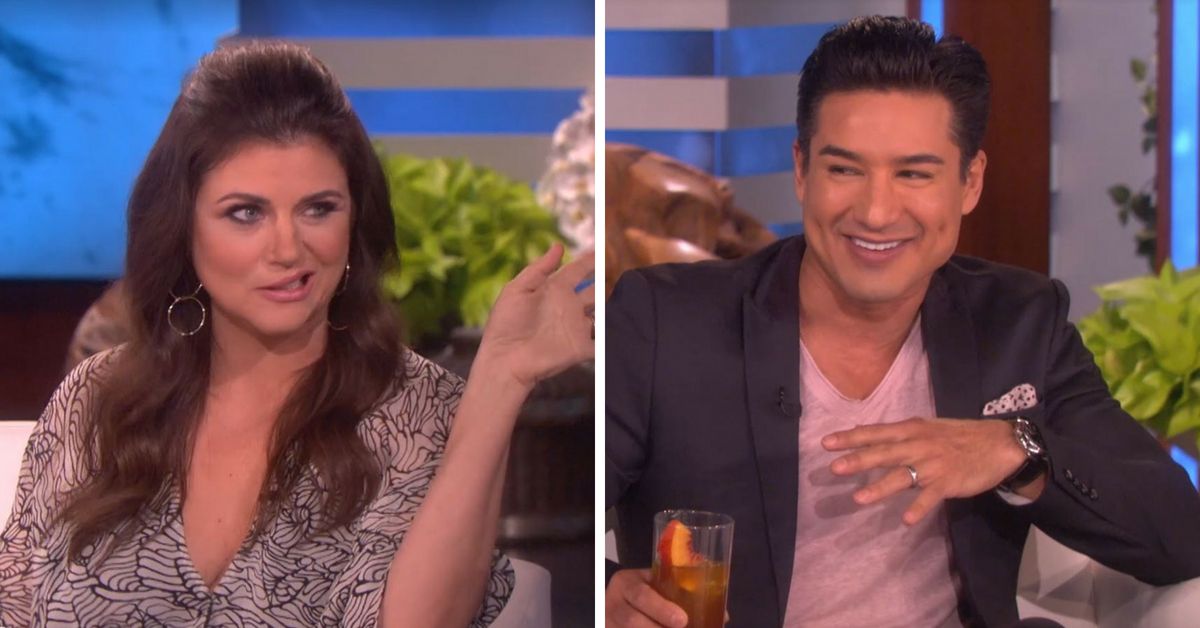