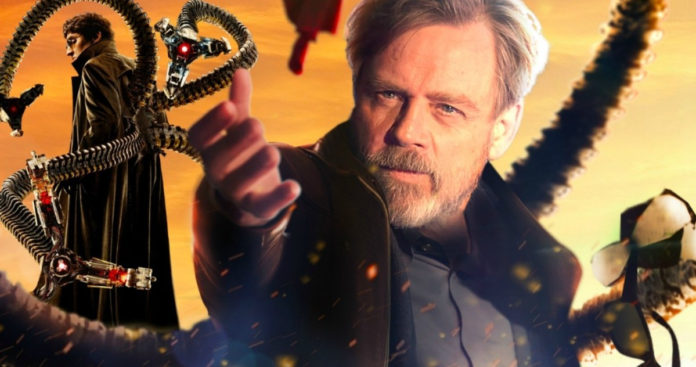 It has often been remarked that Mark Hamill is a grossly under-rated actor. Agreed that Luke Skywalker didn’t get legendary dialogues in the original trilogy, but, he is the binding force which keeps the whole story together. Luckily, Rian Johnson gave him adequate scope to prove his talent in The Last Jedi, creating a lot of complexity and chaos to his role and Hamill performed wonderfully.

However, it won’t be surprising for the real Hamill fans, as they are aware of the fact that he has been the main voice for The Joker in the DC Animated Universe, and the Arkham video games. Now fans are talking about whether he should enter the world of a comic book franchise as an eight-legged villain: Doctor Octopus.

The suggestion was made by writer Anthony King on Twitter, and he said,  “The more I think about it, the more I like the idea of @HamillHimself playing Doc Ock in the MCU.” 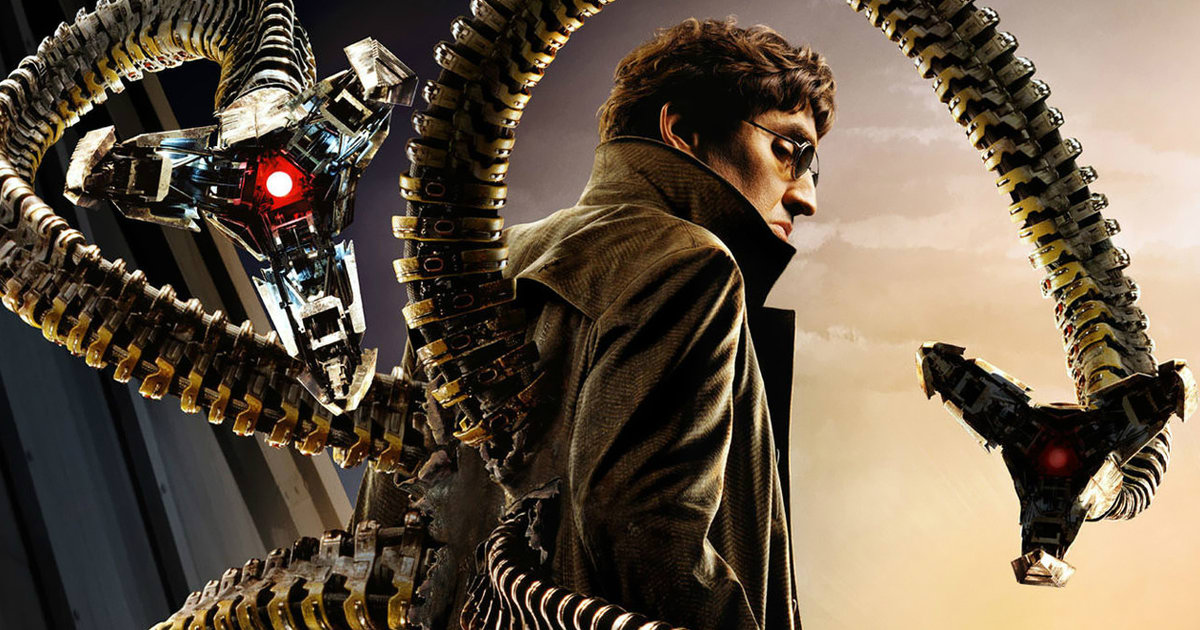 Normally, such imaginary casting is nothing more than meaningless speculation, but, this Tweet was liked by  Hamill. Despite being a minor thing, it indicates that he is not opposed to the idea.

You never know, since Spider-Man; Homecoming was a massive hit, Sony and Marvel Studios are definitely planning about the future villains that they will want to feature into the Marvel Cinematic Universe and Doctor Octopus is highly respected courtesy of the great performance by Alfred Molina in Sam Raimi’s Spider-Man 2. It is not the first time that Hamill has played such a major comic book villain on the big screen. In case you don’t recall, he had played Cock Knocker in the 2001 film Jay, and Silent Bob Strike Back.

We believe that Doctor Octopus and other iconic Spider-Man enemies must debut in MCU and Mark Hamill is a fantastic actor to play the role. 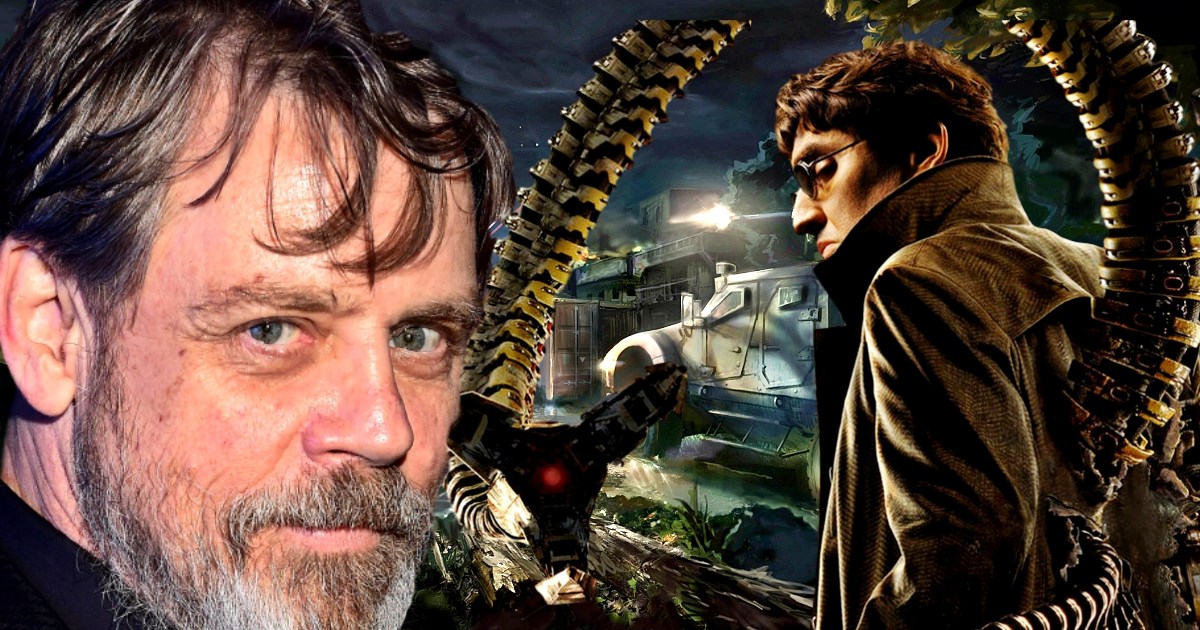