Geeks on Coffee Home Of Geeks & Nerds
More
Home Comics Hulk Actor, Mark Ruffalo Just Lost His Backpack And It May Have... 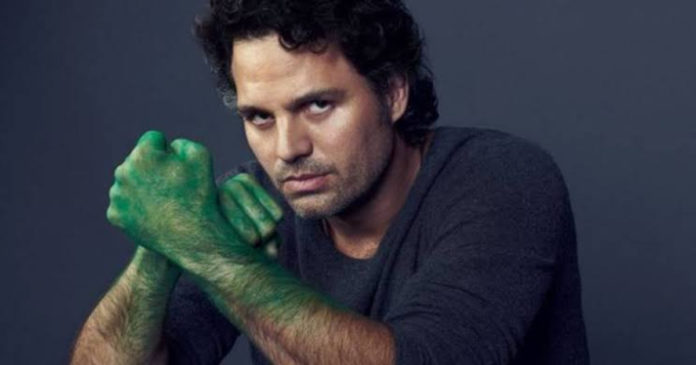 As we all know, Mark Ruffalo has easily become one of the most crucial stars of the popular Marvel Cinematic Universe, and this is because of one very simple reason-he plays the role of the character, Hulk, and he plays it well. This character is one of the biggest strength of the superhero team, Avengers. The actor, Ruffalo is also the biggest hazard for the Russo brothers and Marvel Studios and also to Marvel Studios because the star has done a whole lot of crazy mishaps and things in the past. These have had some pretty bad effects on the marketing of Marvel Studios’ films as the actor has been a part of a few huge spoiler revelations. Now, the actor has lost his briefcase in a cab in New York. This is mostly a publicity stunt, but because it is Ruffalo, you never know.

If this is not an Avengers 4 publicity and marketing stunt, then all the people in Marvel and Russo Brothers also must really start taking care of them because if this bag contains something related to the film, we can all start expecting a whole lot of fireworks at Marvel Studios. 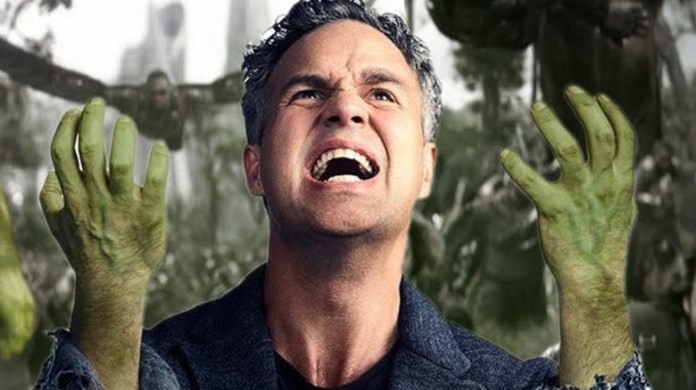 All the fans are now running like alert wolves, and they are trying their best to get Mark Ruffalo’s bag as it will surely make them very famous, and they will also get a reward from Mark Ruffalo.

There are a whole lot of possibilities in both the sides- the positive and the negative. Ruffalo has also shared this on his Twitter account: 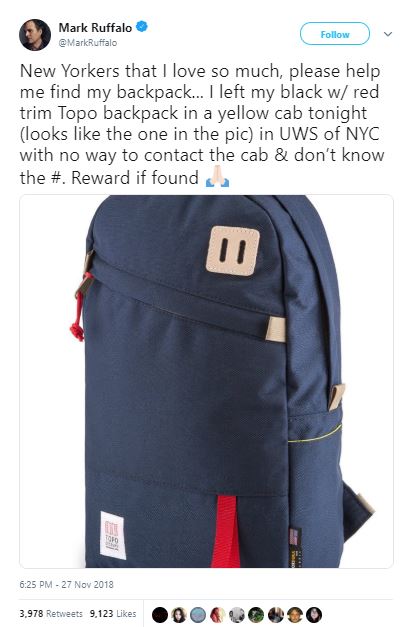 “New Yorkers that I love so much, please help me find my backpack, I left my black w/ red trim Topo backpack in a yellow cab tonight in UWS of NYC with no way to contact the cab & don’t know the #. Reward if found.”

Well, it will surely be super interesting to see who will be the one to find this bag and also what will be in the bag.