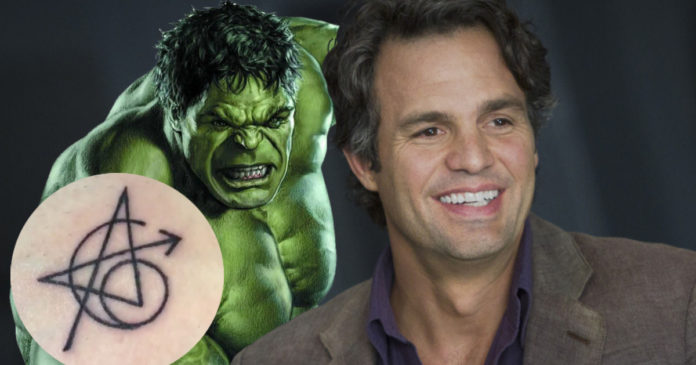 After the success of the movie, ‘Avengers: Infinity War’, the trailer of the movie, ‘Captain Marvel’, and the hype around the upcoming ‘Avengers 4’, it now looks like almost everything will go beyond perfect for the MCU. There are a lot of things associated with the Avengers. One famous thing is the ‘A6’ Avengers tattoo which had been engraved by each of the First Avengers team but the actor, Mark Ruffalo did not get one. 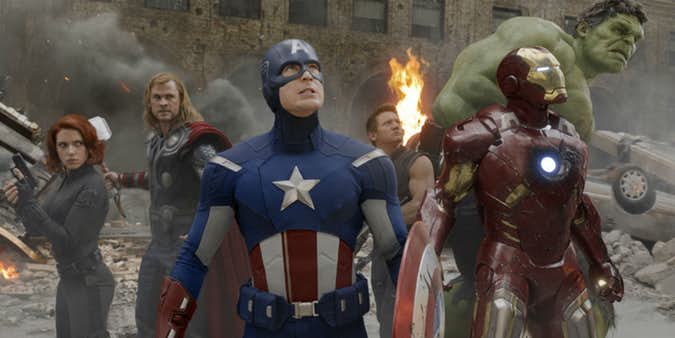 The ‘A6’ hashtag had been in its prime and had been on the trending list after Avengers: Infinity War had released.

The ‘A6’ tattoo was a reference to the first six Avengers that the fans had seen in the films and the tattoo was a sign of solidarity in between the actors and actresses. 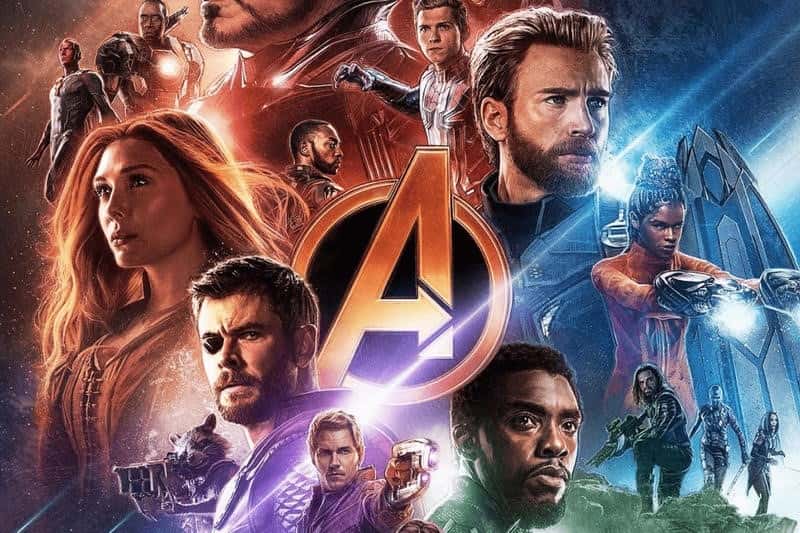 They had engraved their legacy on their skins and actors like Scarlett Johansson, Chris Evans, Robert Downey Jr., Chris Hemsworth and Jeremy Renner have this tattoo. 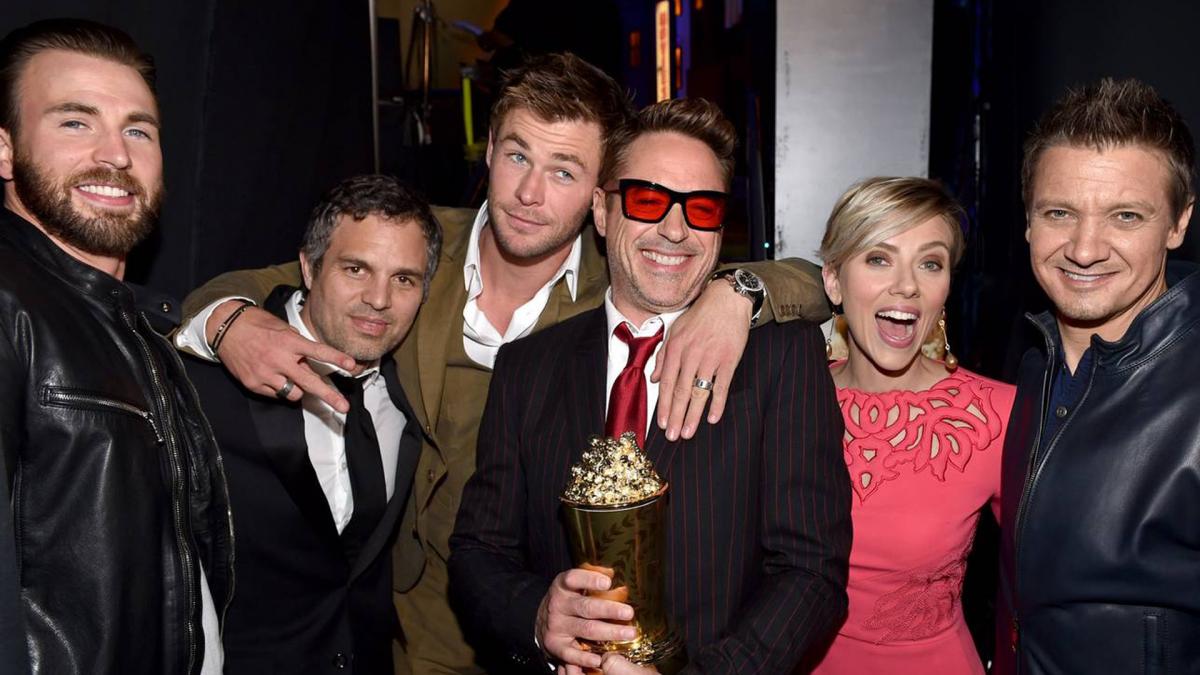 But, the Green Goliath who is the most important, powerful and interesting, member of the team did not get this tattoo. 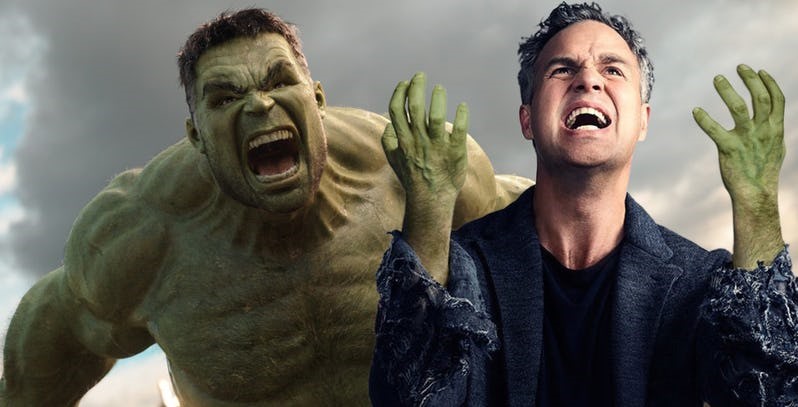 In the movie, Avengers: Infinity War, the fans had seen that Bruce Banner did not transform and this is the same thing that had happened during the time of getting the tattoo and all the original team member wanted him to get this tattoo, but he had refused.

He had given an excuse when he had been asked about the ‘A6’ tattoo, and the actor had said that there was no ink when it was his turn. Recently he had given the real reason: 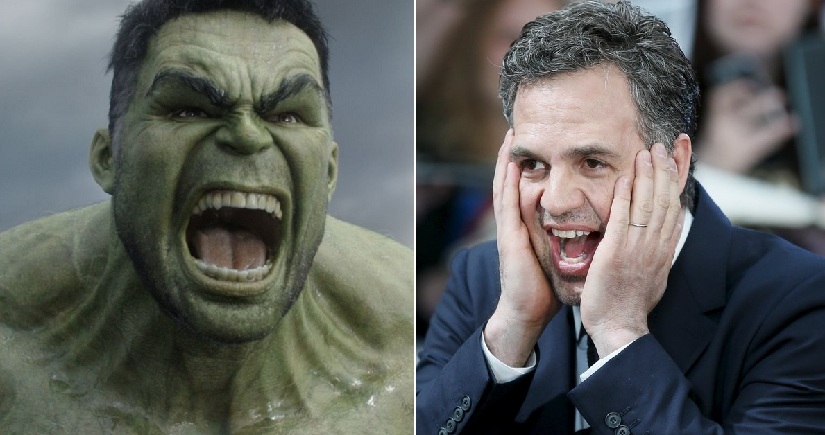 “First of all, I’m afraid of needles. So there’s that. But also I kind of have a punk rock soul. And I felt like ‘Dude, everyone has tattoos. I’m gonna be punk rock and not get the tattoo.” 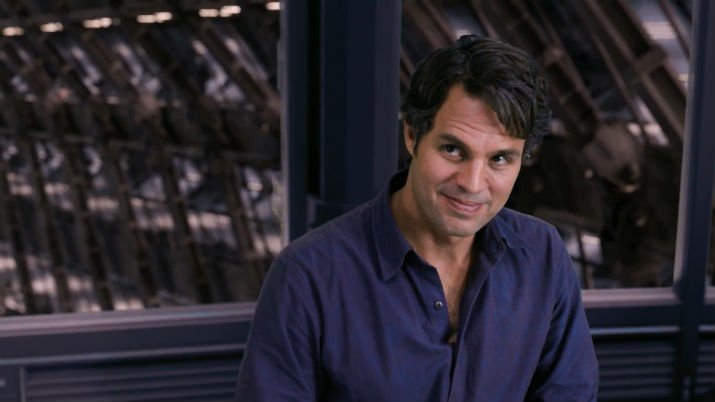 This is a more reasonable answer than the previous one, and the Russo Brothers have clarified that Hulk’s refusal of not coming out in the film was not a sign of cowardice.

Mark Ruffalo has claimed that he was doing the very same thing as in the movies and was rebelling against the common behaviour. 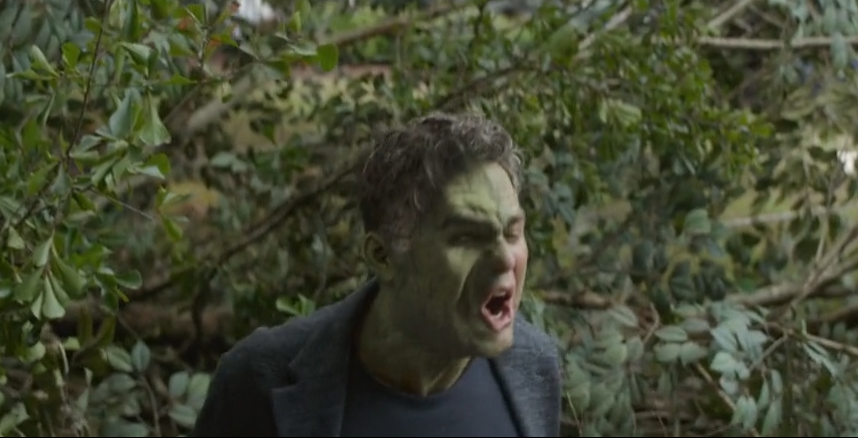 Ruffalo had also given a big hint regarding the name of the ‘Avengers 4’ movie, and the whole internet was imbalanced for a second and he also got fired by the Russo Brothers on Twitter after he had revealed the name of the film -’Avengers: Annihilation’. But still, there is no concrete news about the title of this film. 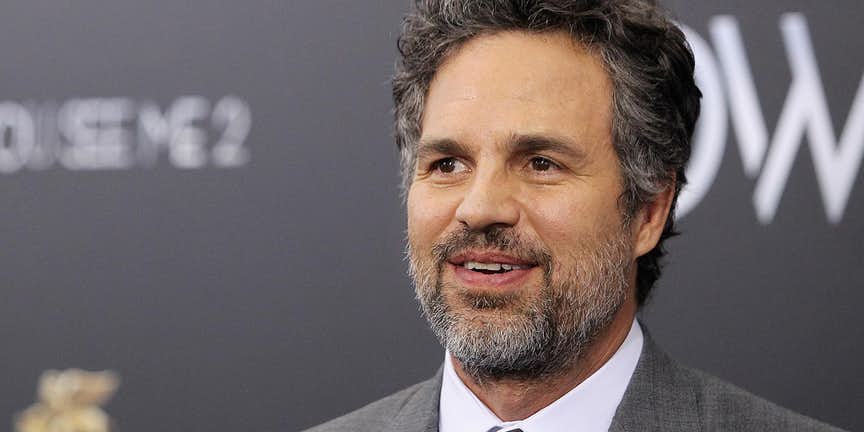 There is hope regarding Hulk being in his best form for the movie, ‘Avengers 4’.