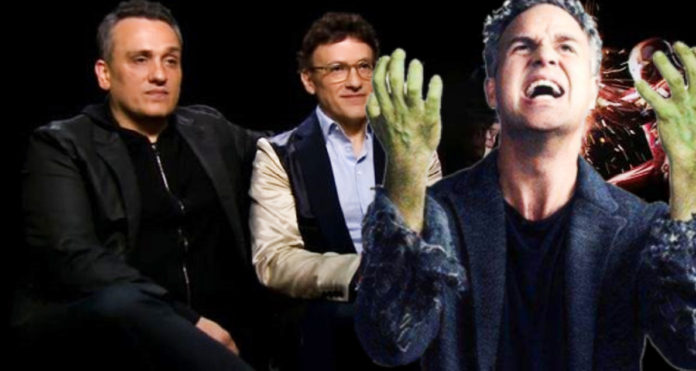 During his appearance on The Tonight Show With Jimmy Fallon, Mark Ruffalo mentioned the title of the upcoming Avengers film. He then went to Twitter and requested Fallon to remove the spoiler.

“[Jimmy Fallon], I trust that you will cut my spoiler slip on the show tonight,” Ruffalo tweeted. “That was ‘off the record’ homey. Please don’t get me in trouble with Marvel (Barry) again. DM me back. M”

Fallon did edit the assumed spoiler by Ruffalo and even covered his mouth with a black bar to ensure that nobody could read his lips. 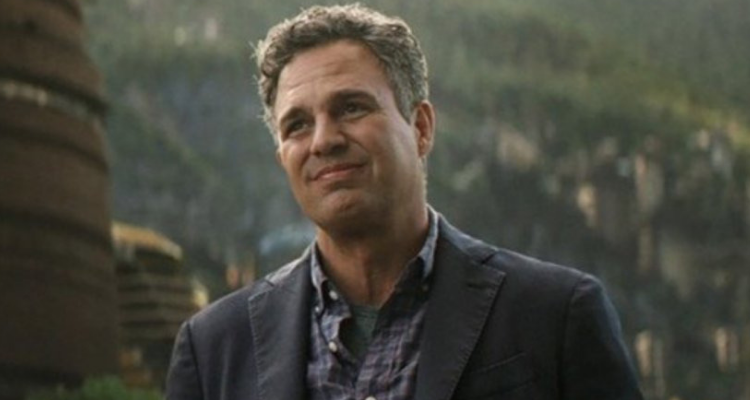 However, the directors would have none of it. They had been hurt by Ruffalo’s spoiler habits in the past, and they told him on Twitter, “ Mark, you’re fired.”

RELATED: ‘Avengers 4’: Mark Ruffalo Is Fired By The Russo Brothers On Twitter

Mark Ruffalo has now issued another cheeky reply, and he tweeted, “Guys… can we talk about this?”

Although Mark Ruffalo’s reply might appear brief and timid, his fans didn’t leave anything for imagination in their own replies.

Although Fallon bleeped out Ruffalo’s words on The Tonight Show, Marvel fans used tech to remove the bleep, and it was revealed that the movie’s title is The Last Avenger. 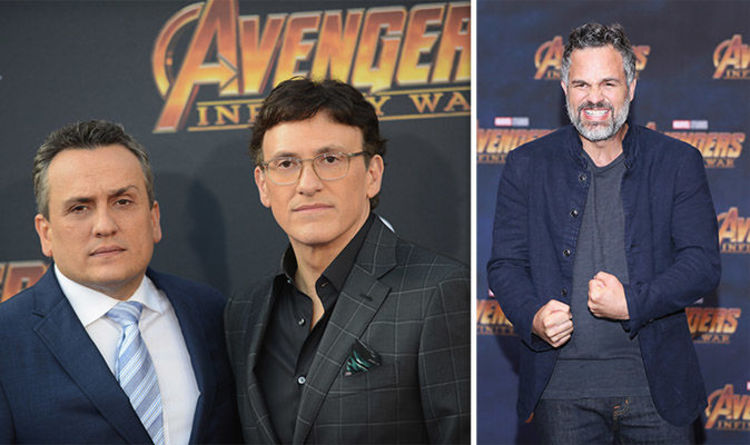 Assuming it to be the actual title, it is a direct reference to the original Captain America film, Captain America: The First Avenger. That would put Steve Rogers into the spotlight, and he has already garnered a lot of attention after Chris Evans’ posted an emotional farewell to the character on social media.

Various reports indicate that Avengers 4 would be titled Avengers: Annihilation, borrowing the title from various cosmic events from Marvel Comics. That title might appear more credible to some fans since it was not revealed during a comedy show segment. 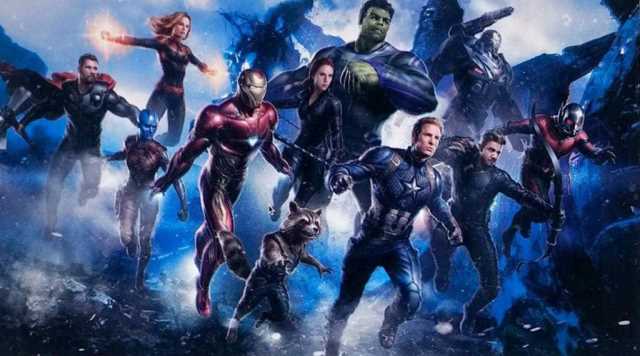