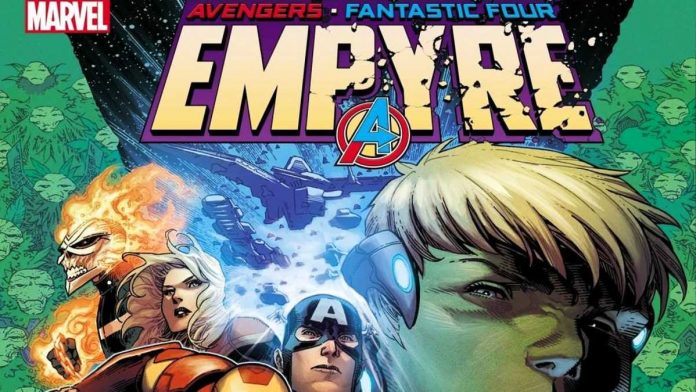 It is the dream of every comic lover in the world to see all their favourite dc and marvel heroes in the same movie. Though outside the realm of possibility in the movie screen this dream will become a reality in the good old print for when the X Men will be seen attending Marvel’s upcoming Empyre event. Though Empyre mainly focusses on the members of Avengers and Fantastic Four the story will merge with what’s happening with Krakoa in the pages of X Men. The issue is written by Jonathan Hickman with art by Leinil Francis Yu. Yu’s cover suggests that the issue will predominantly feature the character of Sway and Petra, two members of Professor X’s secret second team of X-Men revealed in X-Men: Deadly Genesis, who will be resurrected and reunited with Vulcan, another member of the secret team and Cyclops and Havok’s long-lost third Summers brother.

In all probability it will be Empyre’s connection to the KreeSkrull war that will facilitate this merge. In the solicitation information of the issue it has been stated that the Summers family will be dealing with some new neighbours in their Krakoan home. It will either be the members of the Kree, the Skrulls or both that will be moving in the Krakoan territory. 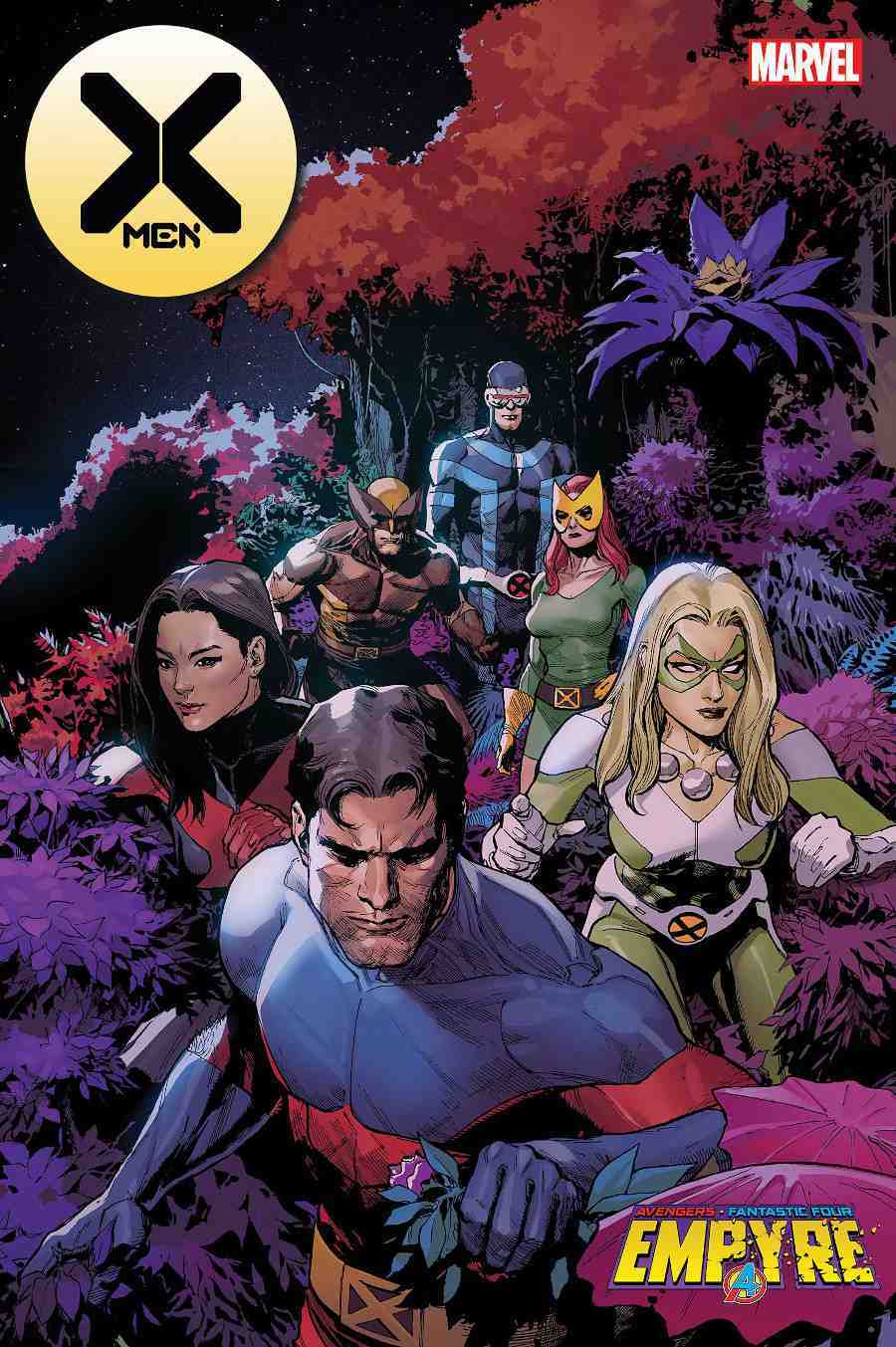 Fans will be overjoyed to witness the return of Sway and Petra in this issue since their deaths were revealed in Deadly Genesis in 2005. Their other teammate, Darwin, is hyper-adaptive, meaning his body evolves to survive any potentially deadly experiences. He’s returning to action as a member of a special team of X-Men in the upcoming X-Men #5.

It is a huge bonanza for the comic book lovers all across the world as in the words of Hickman “everyone’’ will be making an appearance in this book. If that is not enough to get everyone excited Cebulski promises endless action in this issue as in his words “This is the book that anyone can show up at any time in this book. Cyclops is going to be putting together various teams for whatever mission comes up”