Geeks on Coffee
More
Home Comics Marvel And Disney Are Not Ready To Make X-Men Projects Until 2021.... 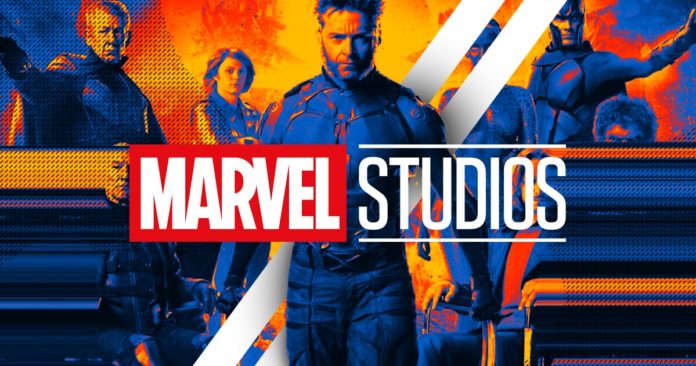 The Disney-Fox deal is now done, and it looks like the mouse has finally taken over the fox. Disney’s acquisition of 21st Century Fox has now come through, and this leaves the entertainment industry in a huge flux. With Disney a much bigger powerhouse, all details are starting to trickle out about what is next for this studio.

According to an all-new report by The Hollywood Reporter, it seems like Disney and Marvel Studios are not ready to embrace X-Men as of now:

“Unless Kevin Feige has a completed script waiting in his desk drawer, the newly arriving heroes from the Disney-Fox merger are unlikely to hit screens until at least 2021, if not later,” THR had written. 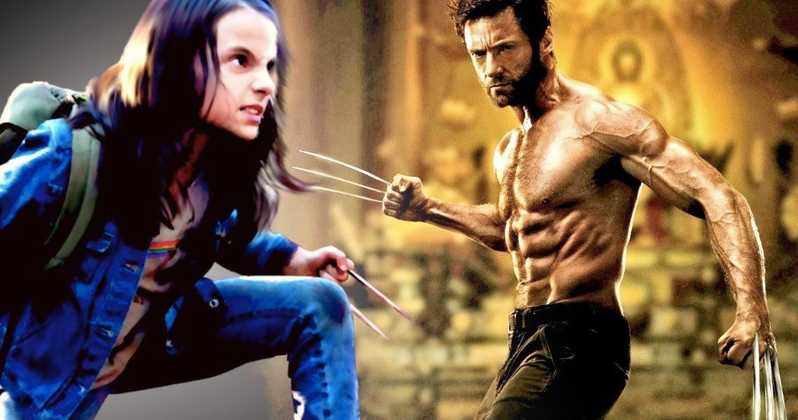 For all the fans who want to know why the report takes a hard stance, it boils down to timing. Disney’s acquisition has given this studio a lot of huge properties, but the Marvel fans are paying attention to the Fantastic Four, the X-Men and Deadpool,

In the past, a lot of reports have claimed that Ryan Reynold’s Deadpool is the only Fox-made version to jump on board with Disney.

Not only had Disney inherited a lot of properties, but it has also taken on two yet-released X-Men films. Dark Phoenix has been slated to release on June 7, and New Mutants will release on August 2. 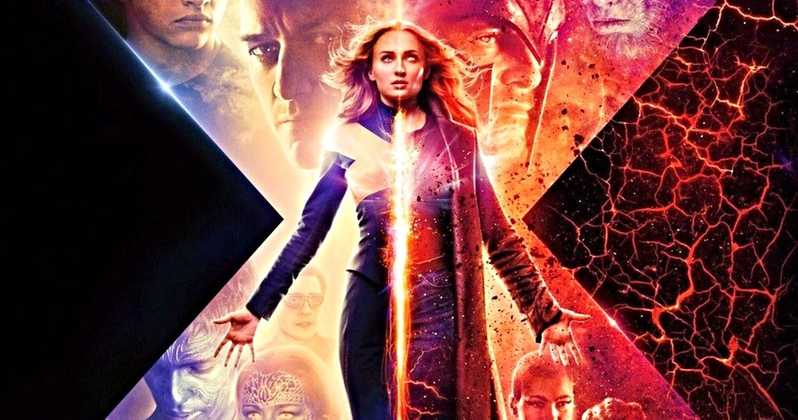 “The X-Men films date back to 2000’s X-Men, and there are producer deals that will need to be looked at and either untangled or bought out, say sources. Lauren Shuler Donner, who championed the 2000 film and has been a producer on all Fox’s mutant-centric movies, is said to have a deal that calls for her to receive an executive producer credit on any X-Men movie whether or not she is actively involved. [Simon] Kinberg may have a similar deal,” THR had said.

With a lot of instability in Fox’s former IPs, it is hard to tell when Marvel Studios may pursue projects with the X-Men.

With the MCU having a blank slate after Spider-Man: Far From Home, almost anything is possible for this franchise. 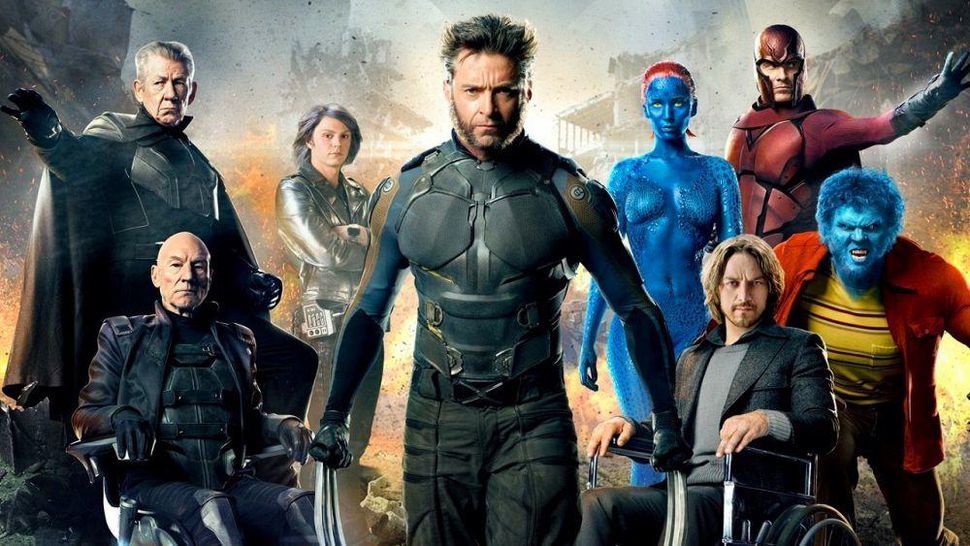