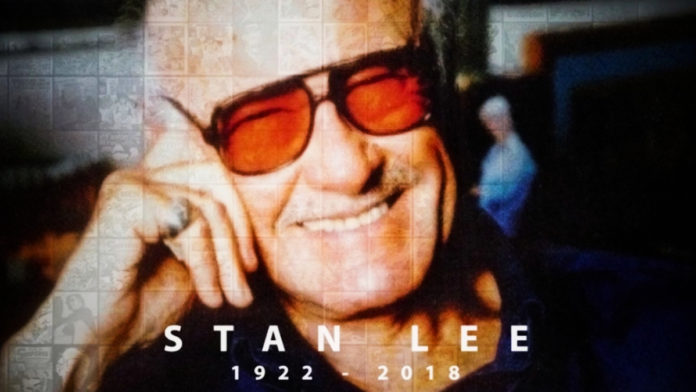 The world of comic books world is now mourning the loss of Stan Lee, and Marvel and Disney have now released a video that is a tribute to the legacy that Stan Lee has left behind.

The tribute video opens with an excerpt from a TV pilot from the year, 1968.

“I’m Stan Lee. I have been writing stories for the young generation for the past 30 years,” Stan Lee says. 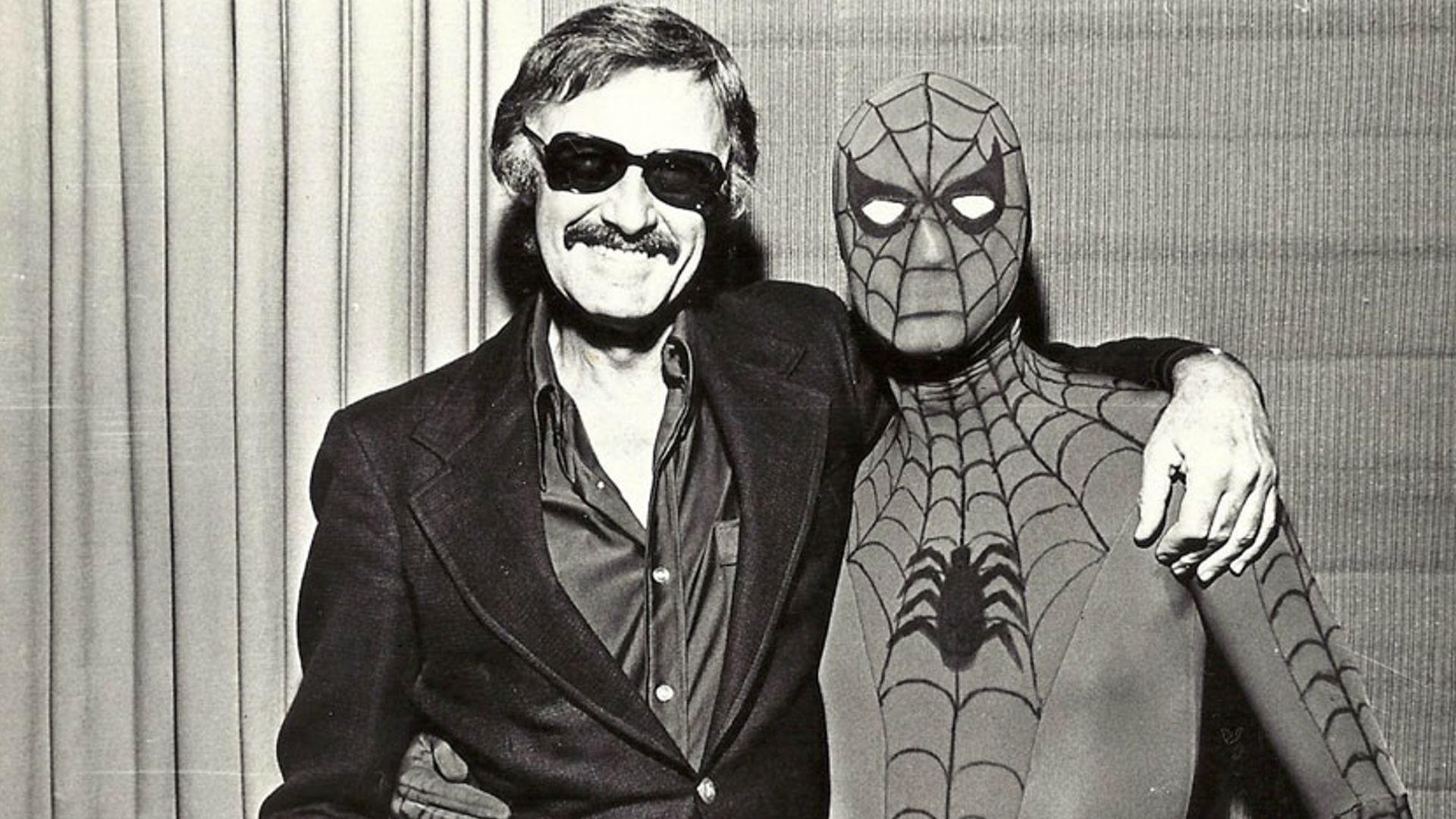 Joe Quesada, Marvel Chief Creative Officer, had also shared a moment he had with Lee:

“Stan was doing these panels, and they asked me to just come up and say hi,” Quesada had said.

“I felt a little goofy, but I came up and shook his hand. I think the microphone caught it but I whispered in his ear, I said ‘hey, they just wanted me to come up here and shake your hand, but while I’m up here I want to say thank you, you saved my life.’ Because the life that I have today, there’s a direct line to that first comic book to here.”

The editor, Tom Breevort says that Stan Lee’s biggest creation did not wear a suit and swing from buildings.

“Well, Stan’s best creation was always Stan. As a creative figure is one thing. Stan as a personality was able to somehow tap into his own larger than life self-effacing and self-aggrandising at the same time personality.”

The VP of Content and Character Development, Sana Amanat has this to say:

“I think Stan Lee is going to be an icon,” Amanat had said.

“What he represents. What he was able to accomplish. He built American mythology because stories are really what stay with us”. 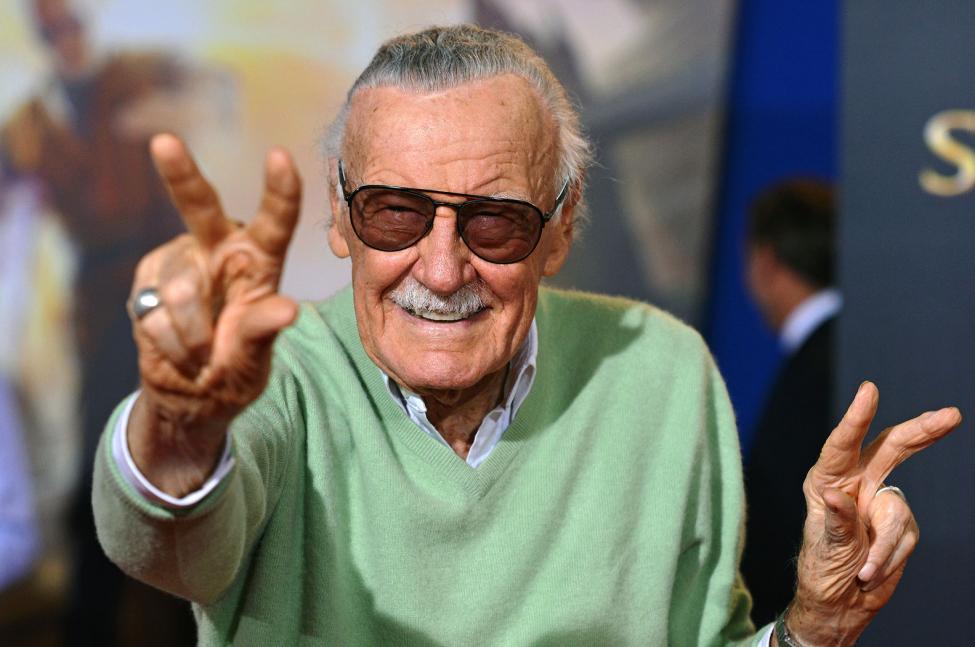 “Marvel and The Walt Disney Company salute the life and career of Stan Lee and offer our undying gratitude for his unmatchable accomplishments within our halls. Every time you open a Marvel comic, Stan will be there. Please join us in remembering Stan “The Man” Lee.”

Stan Lee had passed away on Monday at the age of 95. 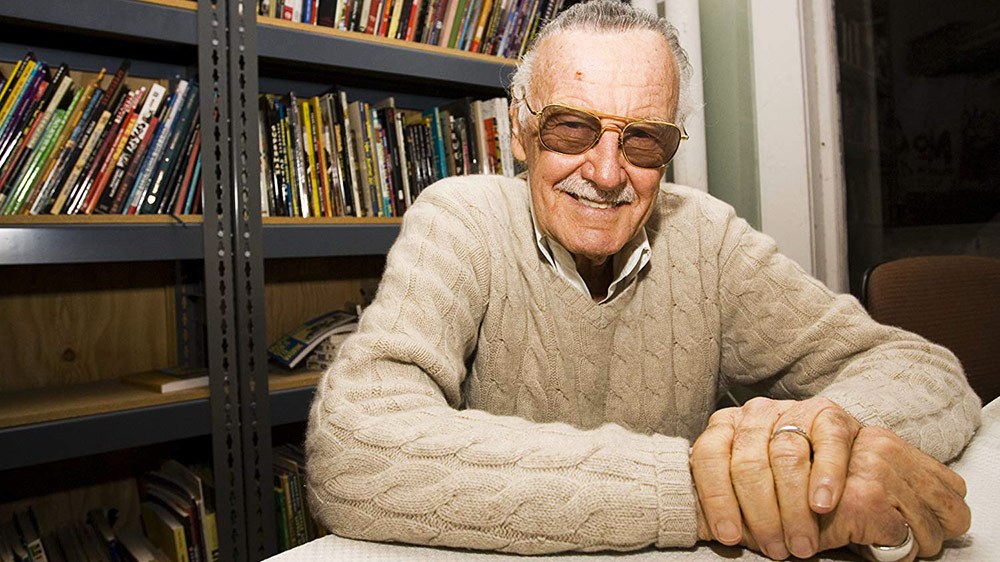 New Infinity War Theory Claims That Thanos Had Killed Himself During...