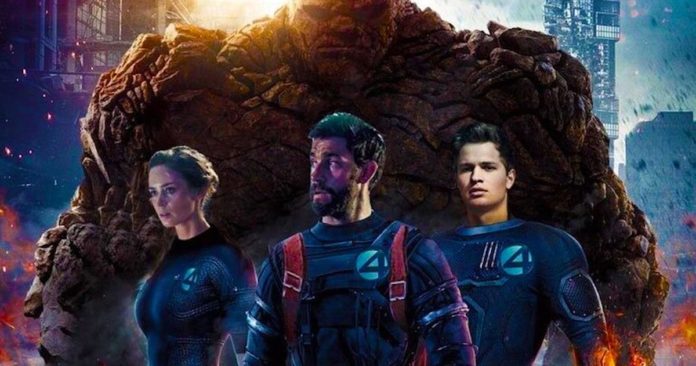 The Future Foundation is now back in action! Marvel Comics has just announced that they will get their own series, with Jeremy Whitley as the writer and Will Robson who will be the artist.

The Future Foundation’s mission is a lot more personal this time around. The Molecule Man has used all his power to save the multiverse during the events of Secret Wars. Then he had been killed, and the Future Foundation which is under the leadership of Julie and Alex Power, with some help from Guardian of the Galaxy’s Yondu Udonta are now searching the entire multiverse for his remains. 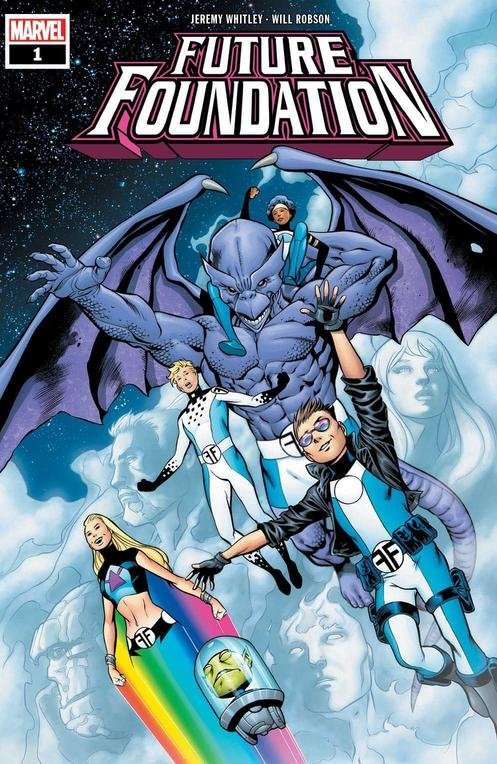 This is the synopsis:

“When the Richards family is called back to Earth to be the Fantastic Four again, they left behind the Future Foundation—a think tank of the most brilliant young minds in the universe—with one mission: find the pieces of and rebuild their friend Molecule Man. But that’s proved harder than imagined as this crew of young geniuses, Atlanteans, Mutants, Moloids, and androids have run into every problem in the Multiverse. Now, with the leadership of Alex and Julie Power and a little extra firepower from guest professor Yondu Udonta, the team will undergo their most dangerous mission yet—a prison break! Jeremy Whitley and Will Robson take the Future Foundation on a heart-pounding journey across time and space!”