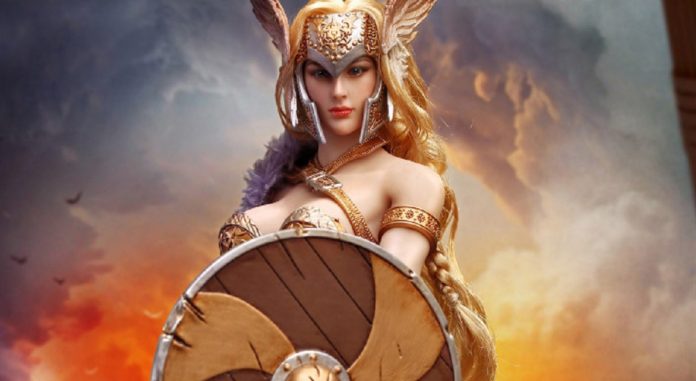 Marvel is now ready to give all the fans a Valkyrie series by shedding some light on this character. The editor-in-chief, CB Cebulski had recently announced that Valkyrie will be starring in her very own series after War of the Realms. This series is set to be co-written by Jason Aaron, who is also the writer of War of the Realms and Thor. Al Ewing is also one of the writers for this series.

Aaron had gone on to tease that Valkyrie would have a pretty crucial role to play in War of the Realms, and this would set up an all-new series. Valkyrie will be bringing Aaron’s writing of Marvel’s Thor titles to an end. Marvel had however not revealed the artist for this series. 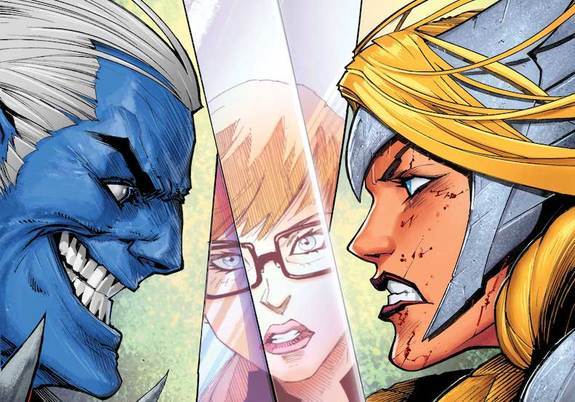 Valkyrie is Brunnhilde, a former Asgardian shieldmaiden who has been chosen by Odin for leading the Valkyrior, the warrior-goddesses who is responsible for guiding all the worthy souls to the halls of Valhalla.

War of the Realms has been written by Aaron, and also drawn by Russell Dauterman. This has been coloured by Matthew Wilson. 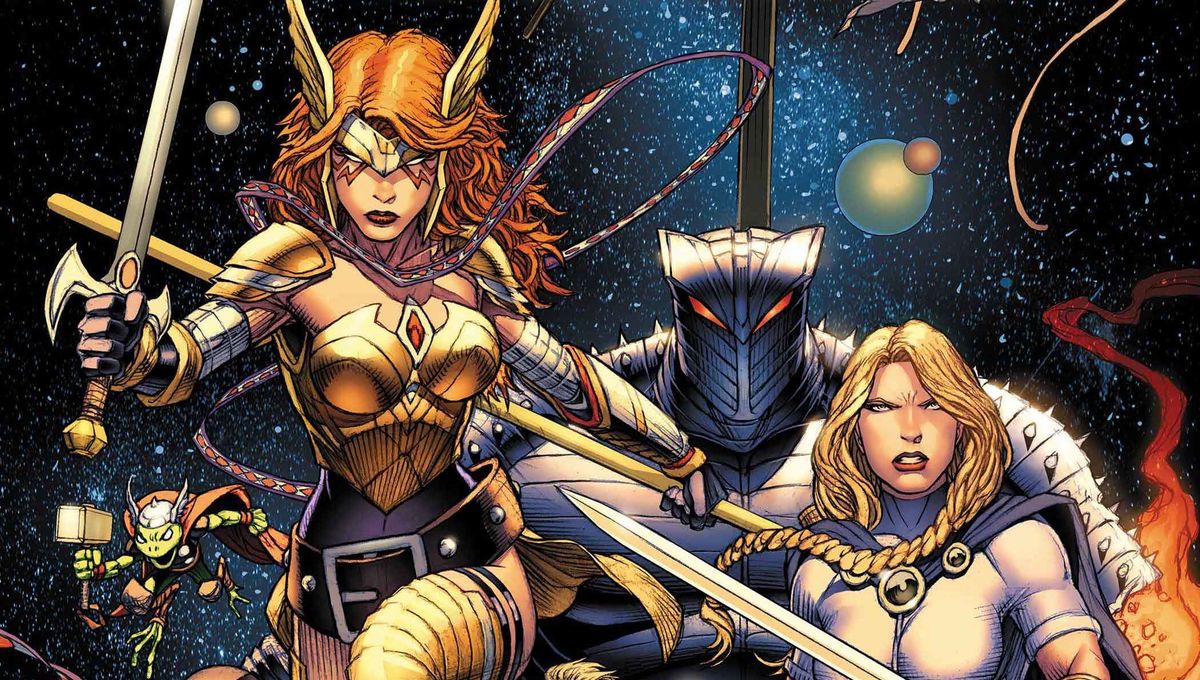 The events that lead to War of the Realms have always been in motion for many years all throughout Aaron’s The Mighty Thor, Thor: God of Thunder, Thor and The Unworthy Thor.

“I have been building towards War of the Realms for the entire duration of my Thor run. So we’re talking six years and 80-something issues and counting,” Aaron had said. 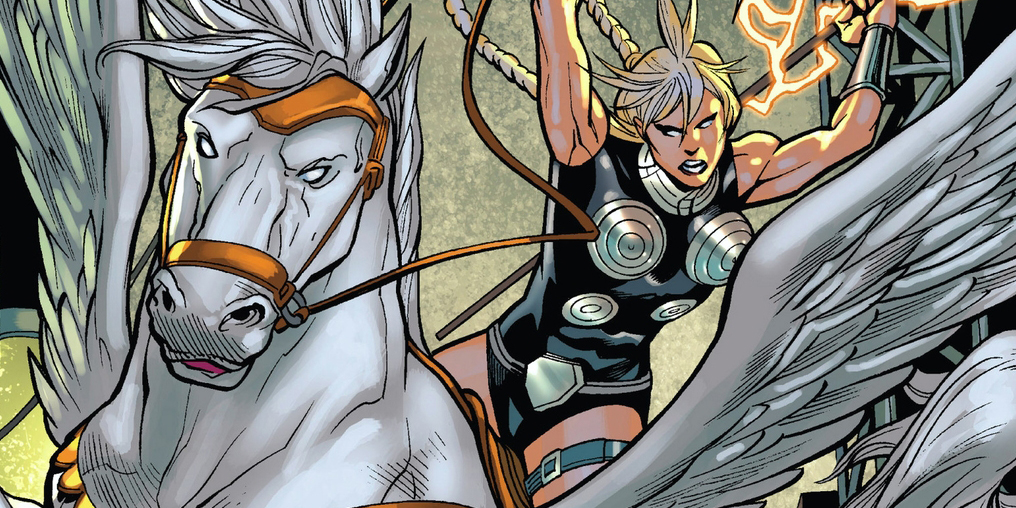 “This is a war that covers the entire globe and involves the biggest heroes of the Marvel Universe, as you can see in this amazing promo piece by my Mighty Thor collaborators, Russell Dauterman and Matthew Wilson, who I’m so thrilled to be working with again on War of the Realms.:

“Even though this story involves a lot of moving pieces and elements from the Thor comics and the Avengers comics,” Wil Moss said,

“it’s something that everyone can just dive into…The War of the Realms is literally the war for everything, so all of the players of the Marvel universe have to get involved. You can’t see our characters all get together anywhere else but big, cool stories like this.” 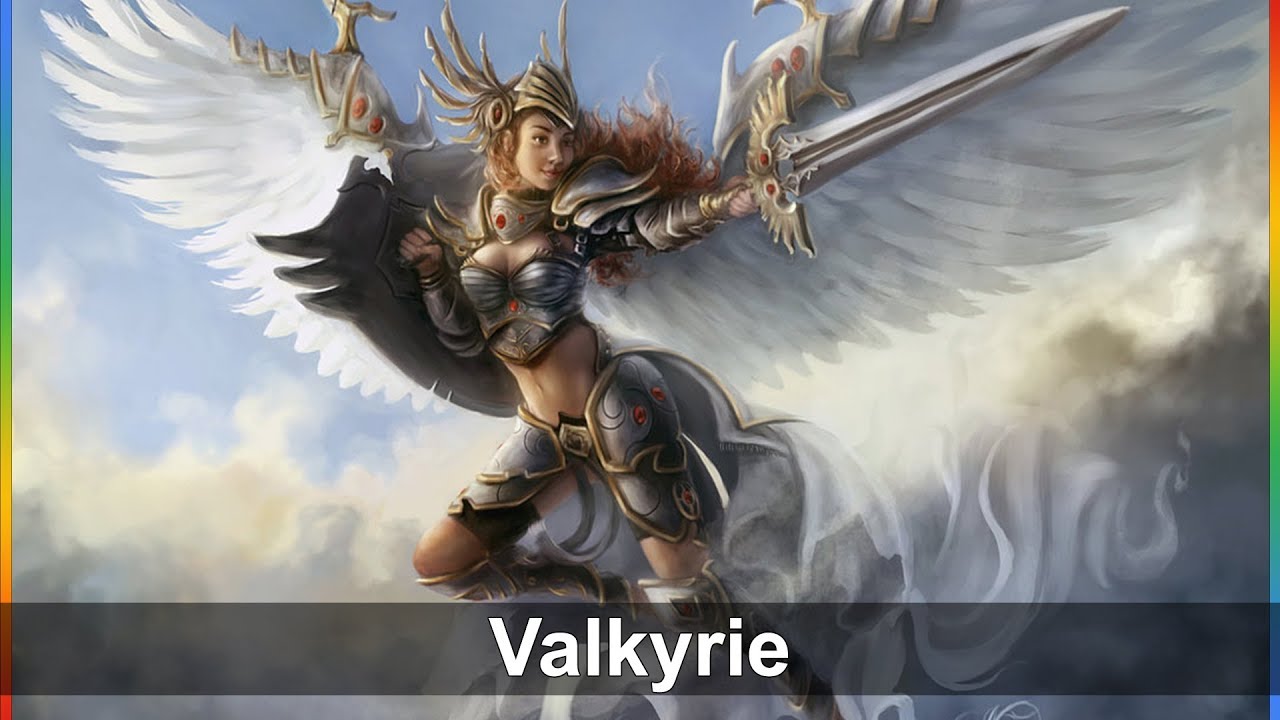 Marvel Insists That Iron Man 3 Is A Christmas Movie