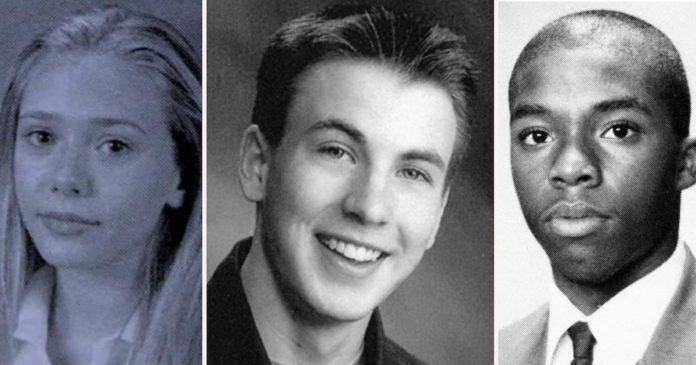 Thank God for Marvel! There is always something new from Marvel to make the geeks excited about their upcoming movies. Although Marvel films are exciting, they are hilarious as well. Whether it be the Guardians of the Galaxy films or Thor: Ragnarok, there is enough for us to go berserk laughing. So, is there anything that could make us laugh even harder?

Way before Loki started cooking up mischief or Iron-Man started saving cities, they used to be normal high schoolers, seen in photos as crazy or weird as anyone else. Although there are a number of MCU stars who have rocked even the yearbook photos, they are anyway funny to have a look at. Just imagine: Josh Brolin sporting a bowl cut! 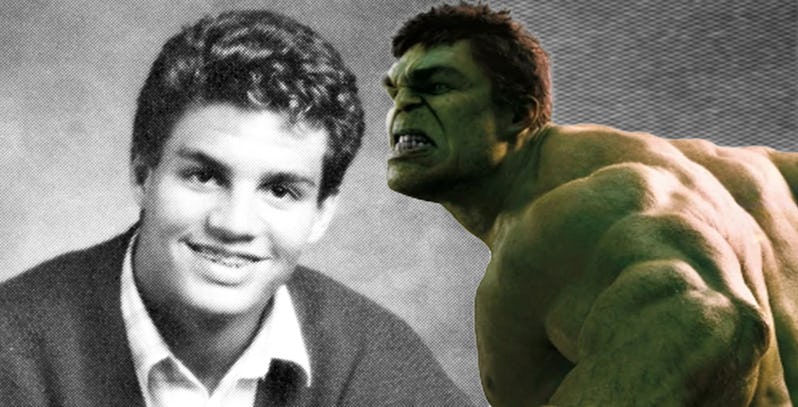 Our beloved superheroes originate from all over the country. There are some who were born into the swanky New York City; there are others who came from rural towns in the United States. Some started out as musicians, and the others were confident about being actors from as far back as they can remember. No matter how they started or where they have reached now, we are happy to see their success. In fact, the Marvel Cinematic Universe would have been vastly different if there had been other actors in place of these beloved stars.

Ever contemplated seeing Ant-Man with a head full of hair or the queen of Wakanda as a cheerleader? If yes, then this is what you need.

Go, get that cola and popcorn, sit back and enjoy as we present the Marvel yearbook that you can’t just miss! 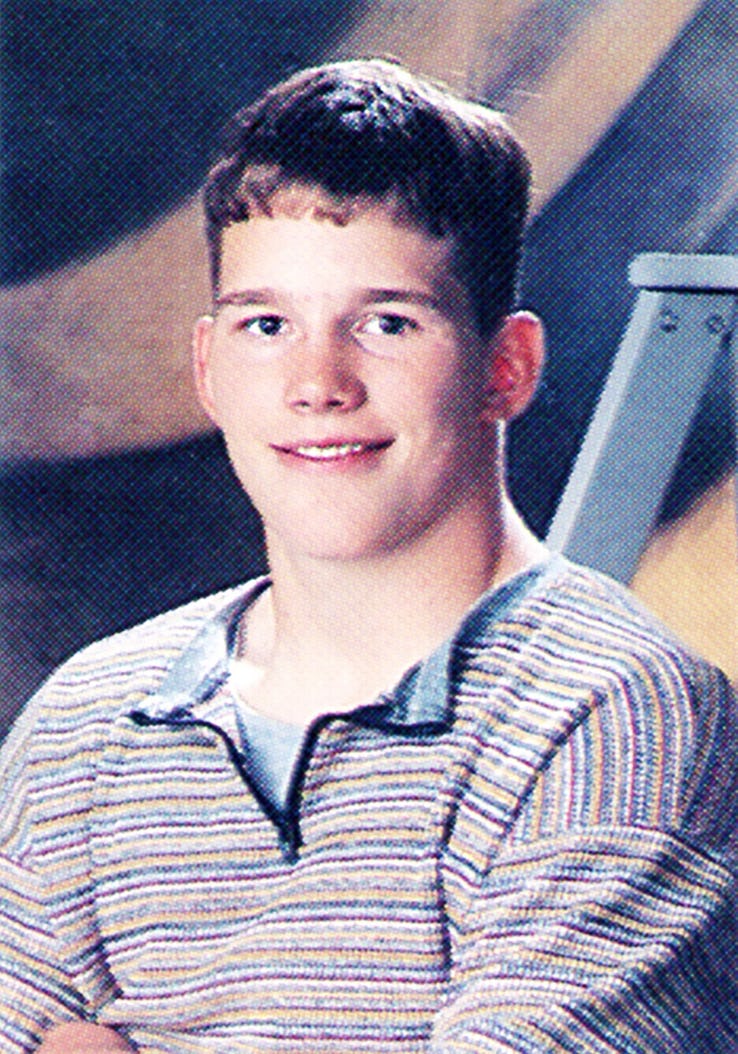 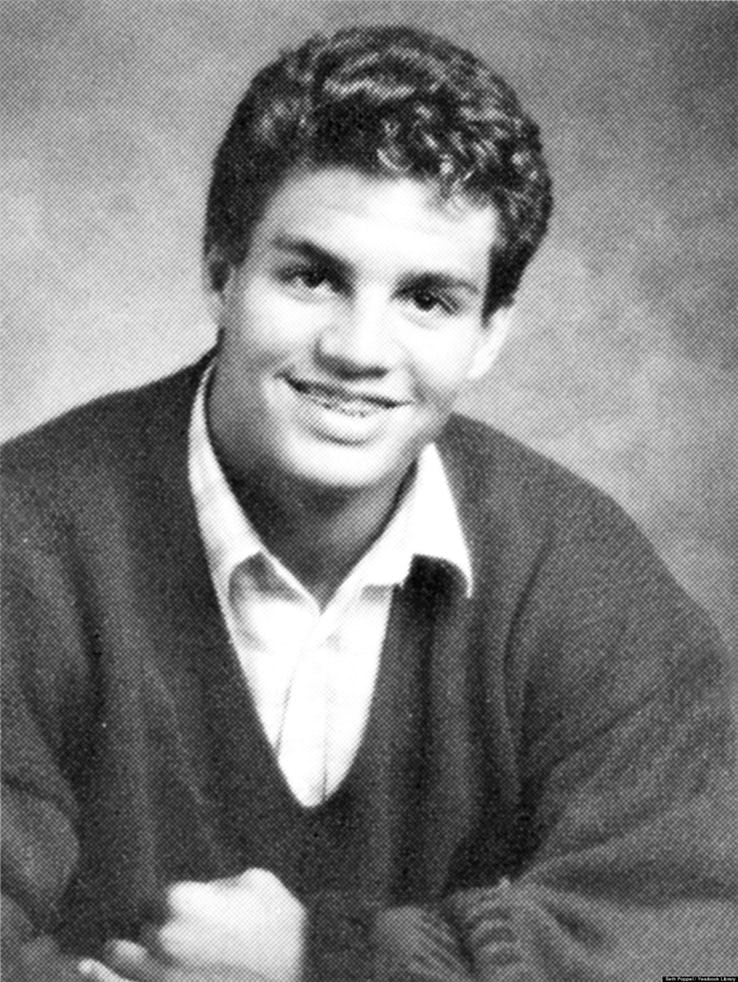 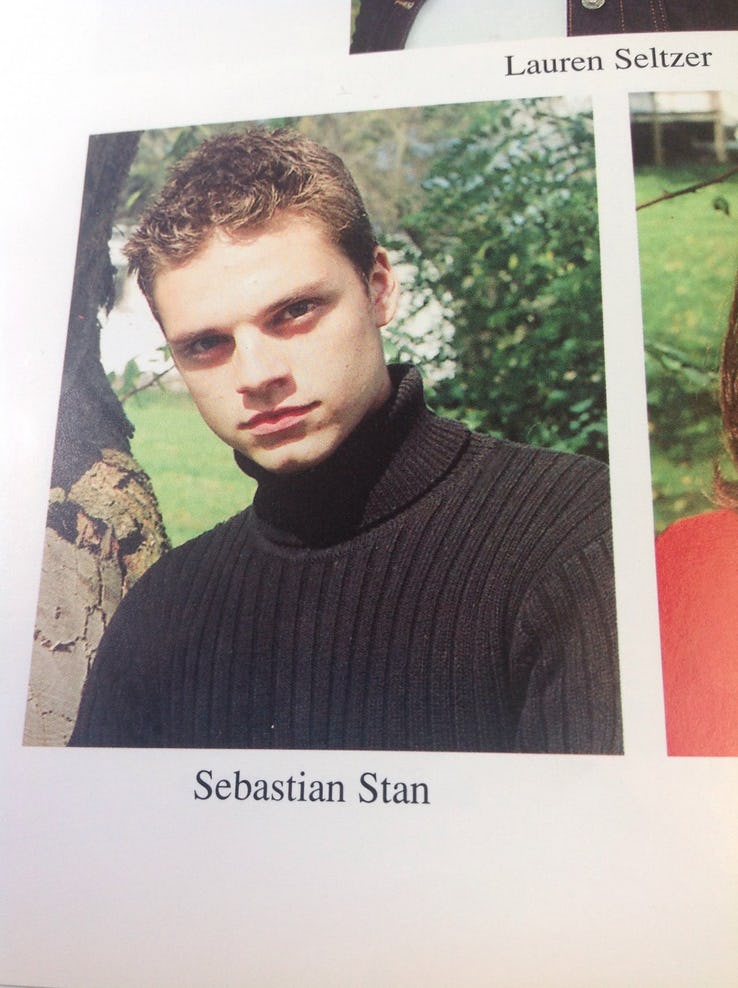 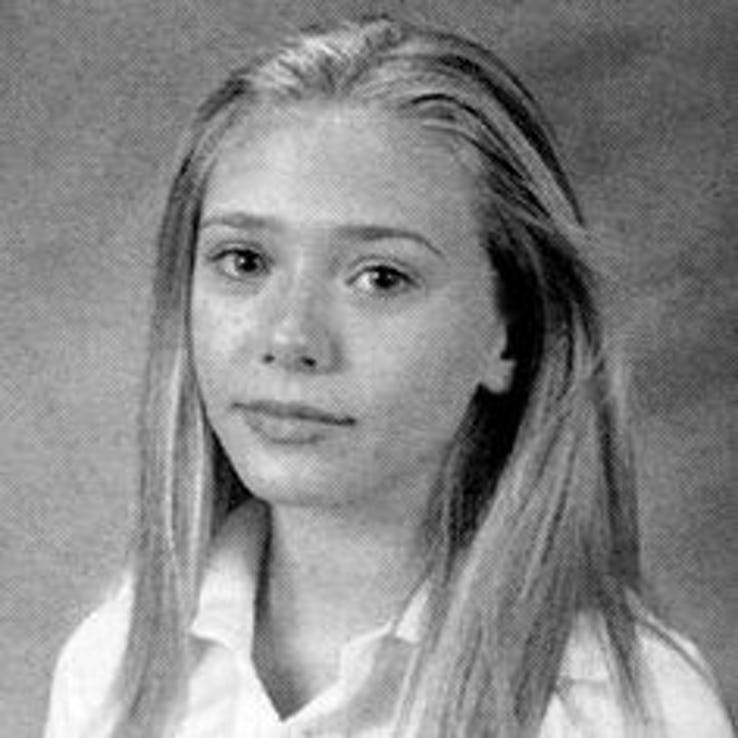 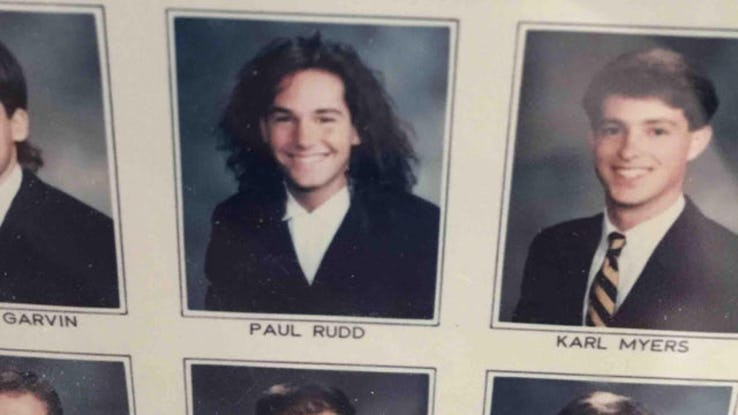 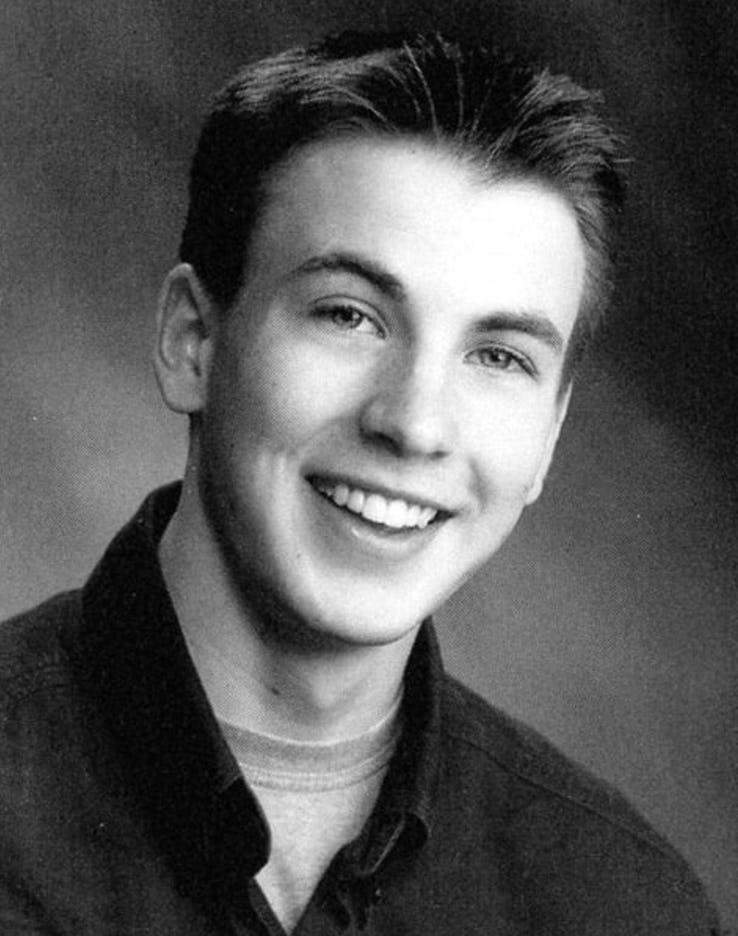 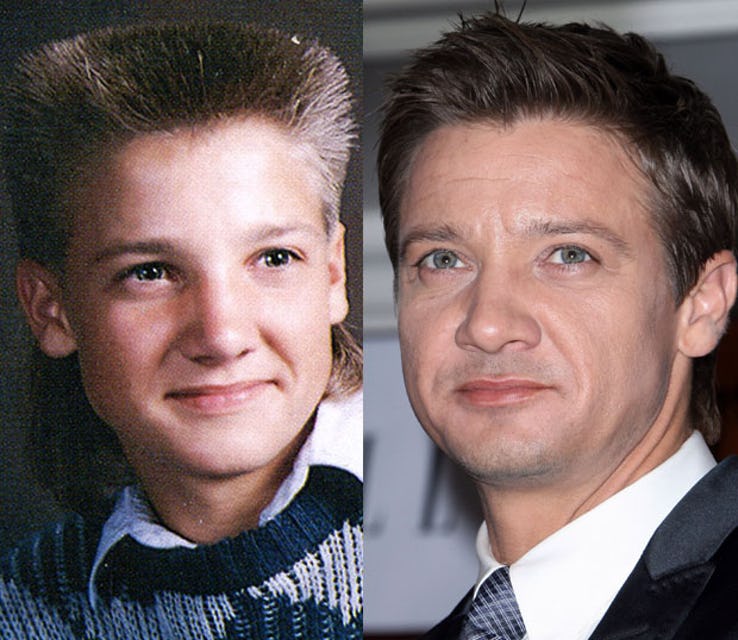 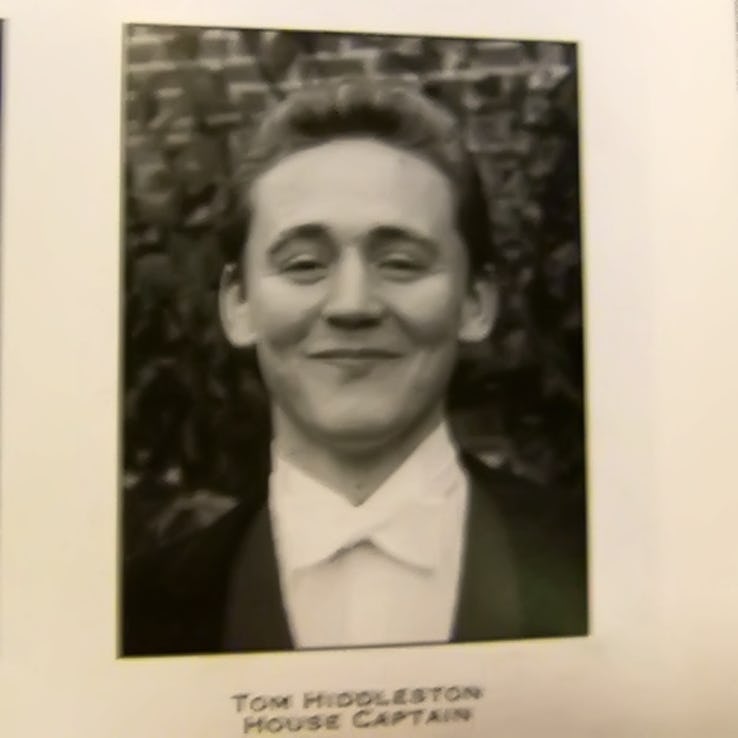 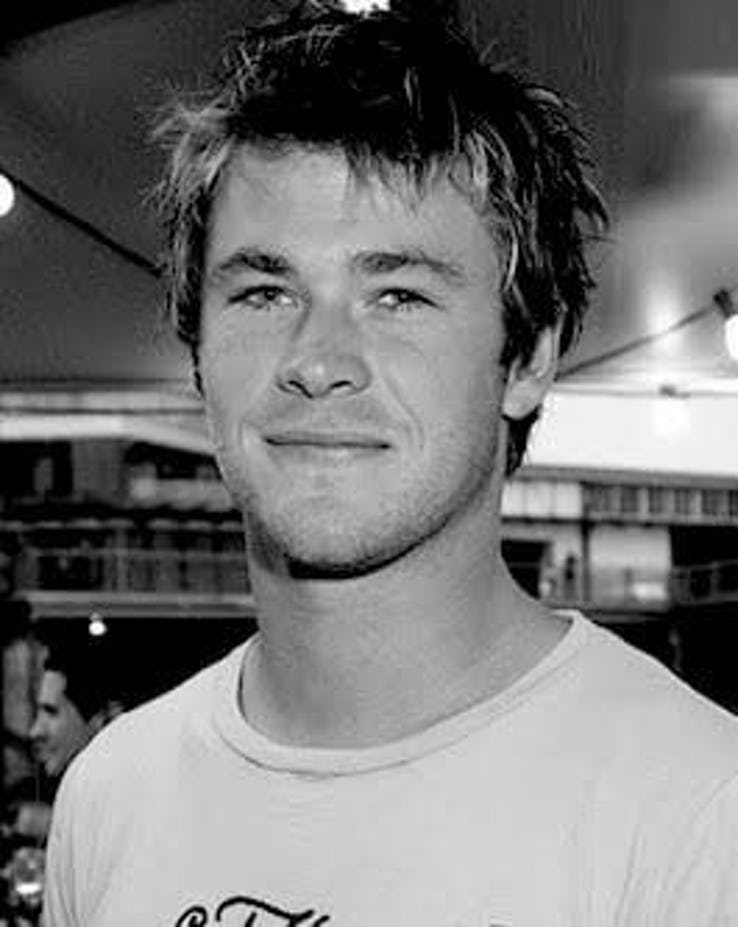 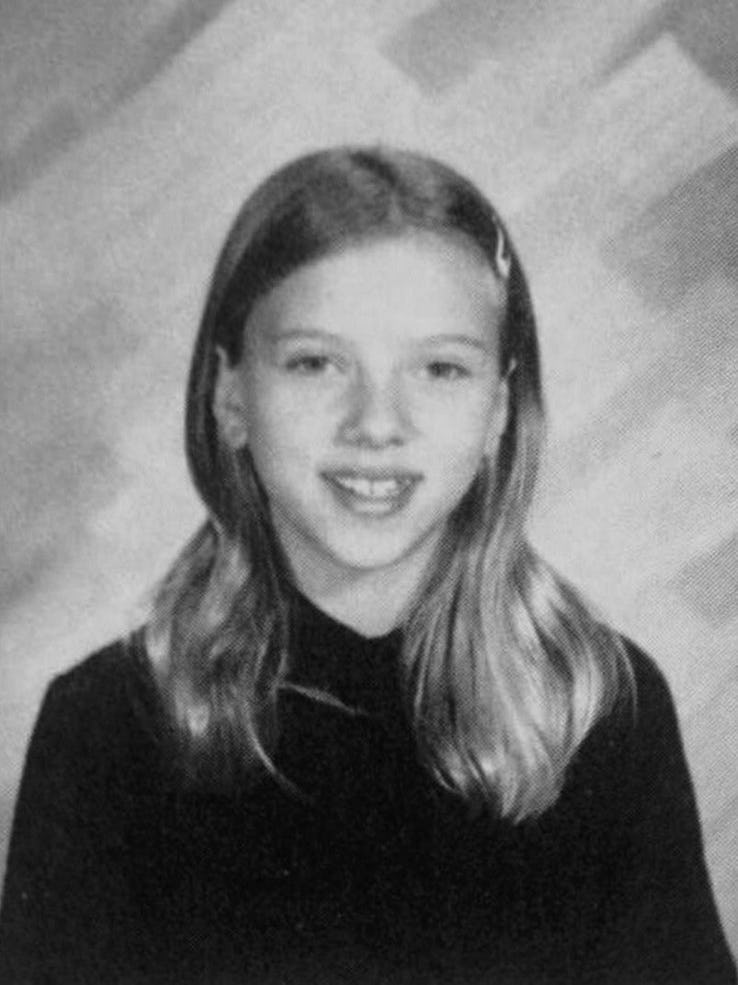 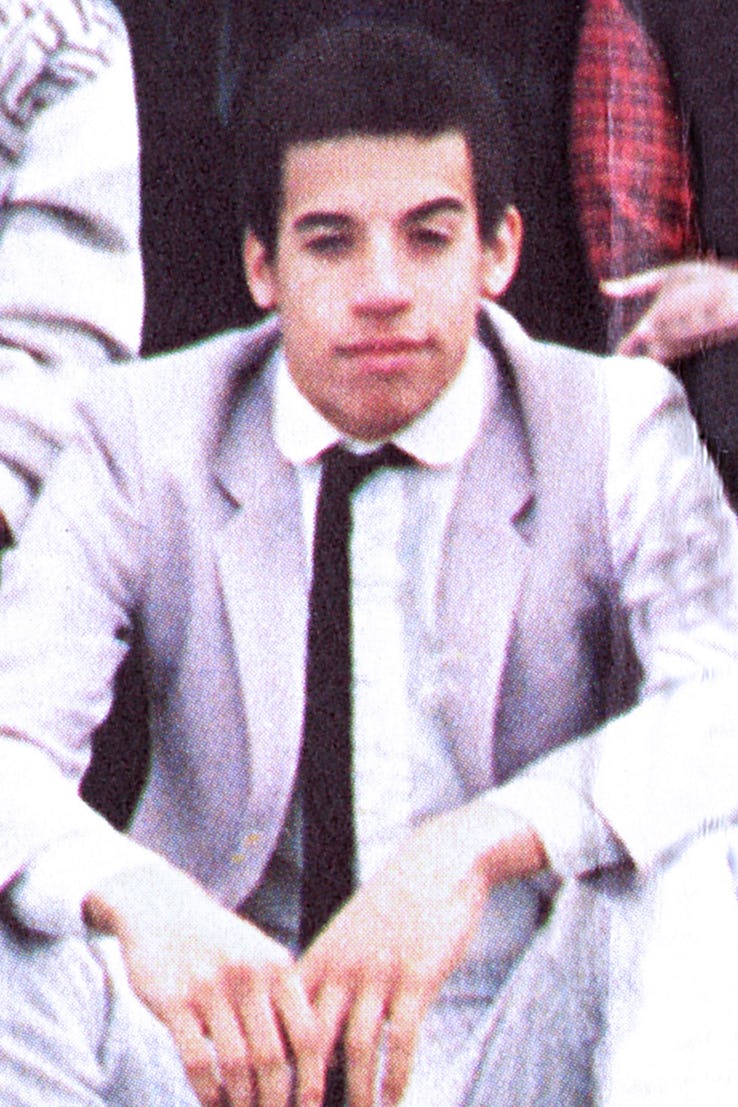 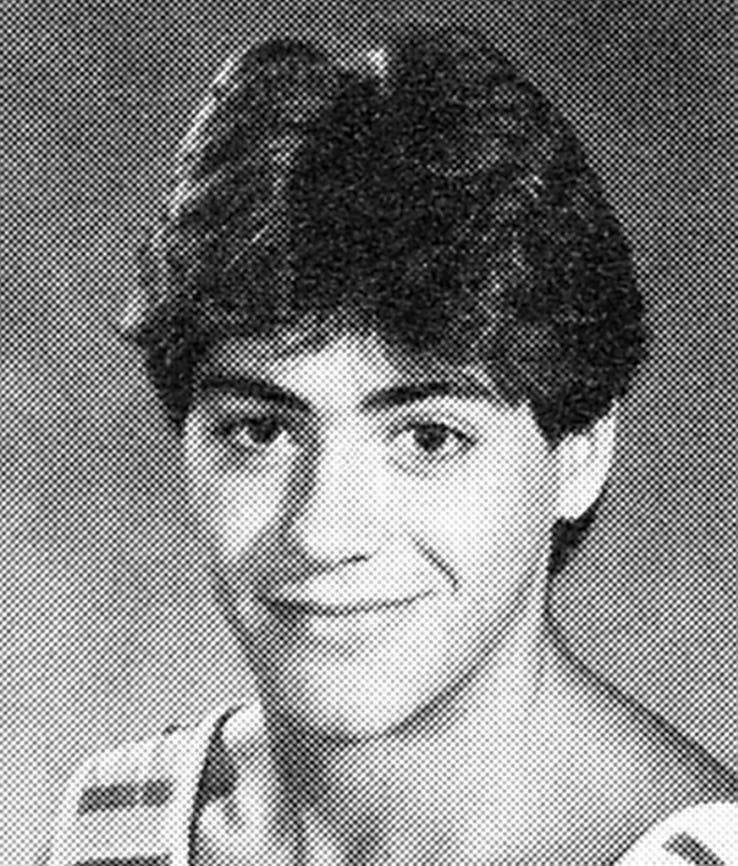 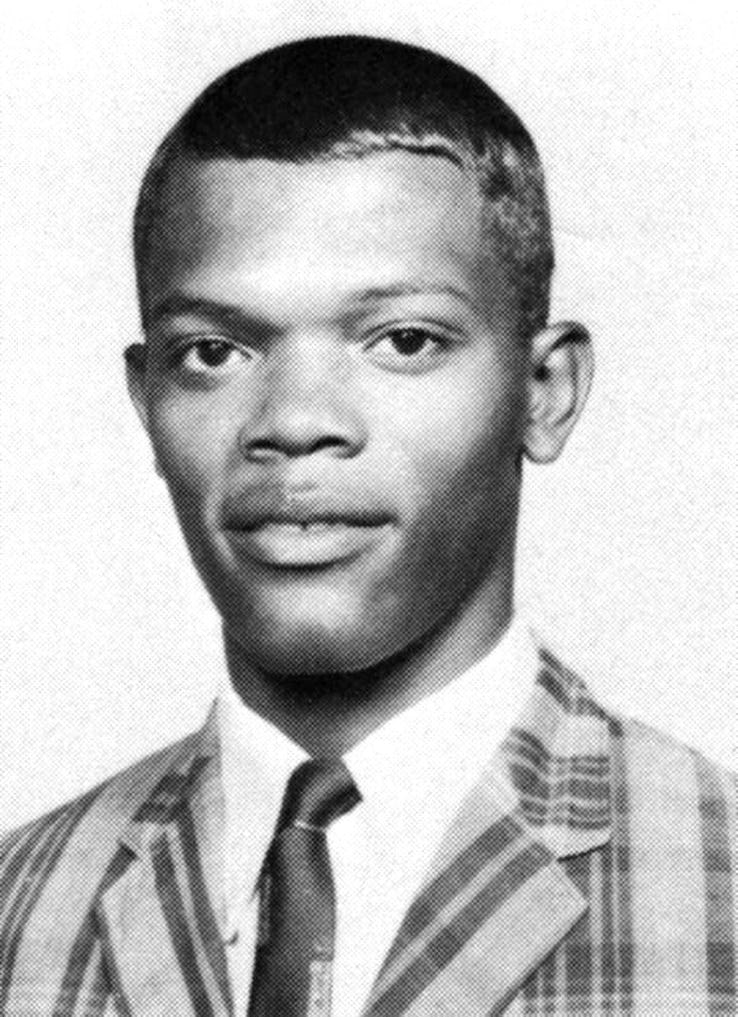 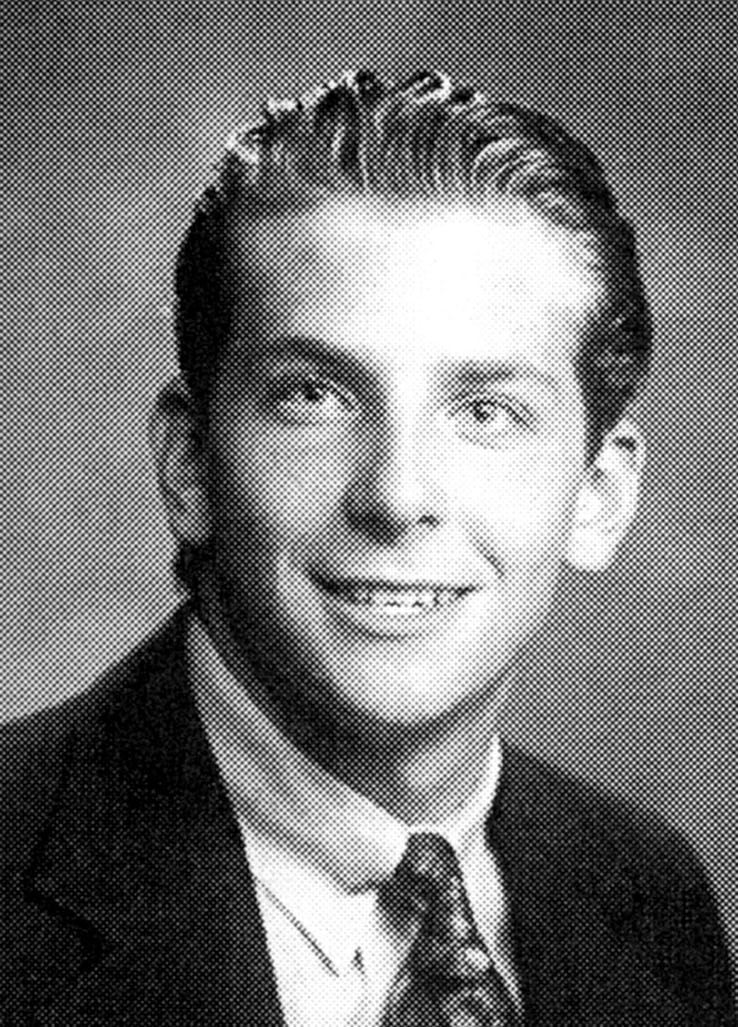 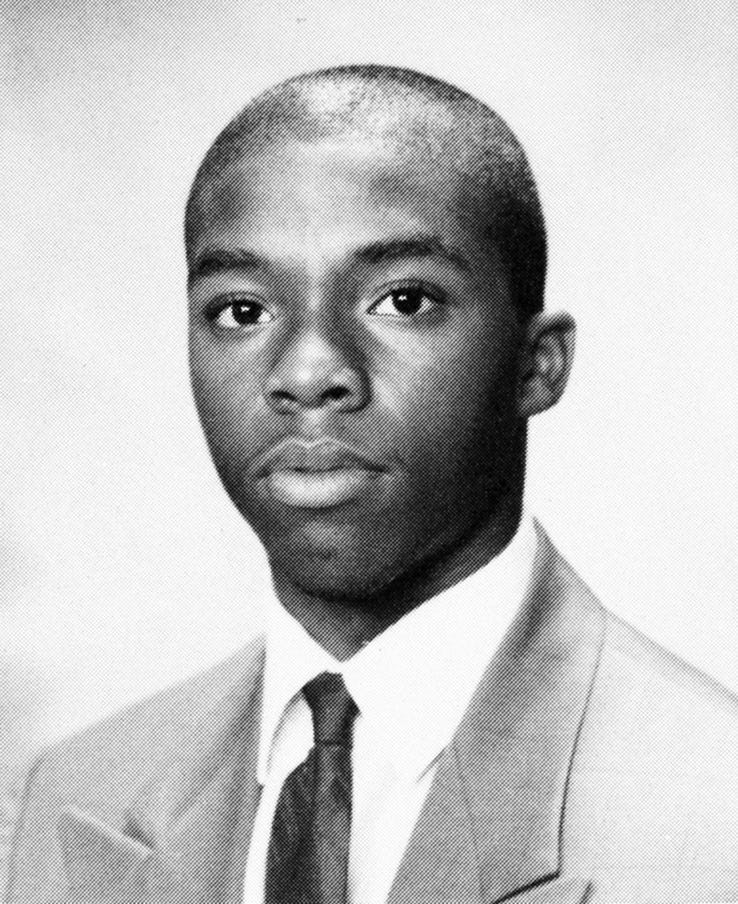 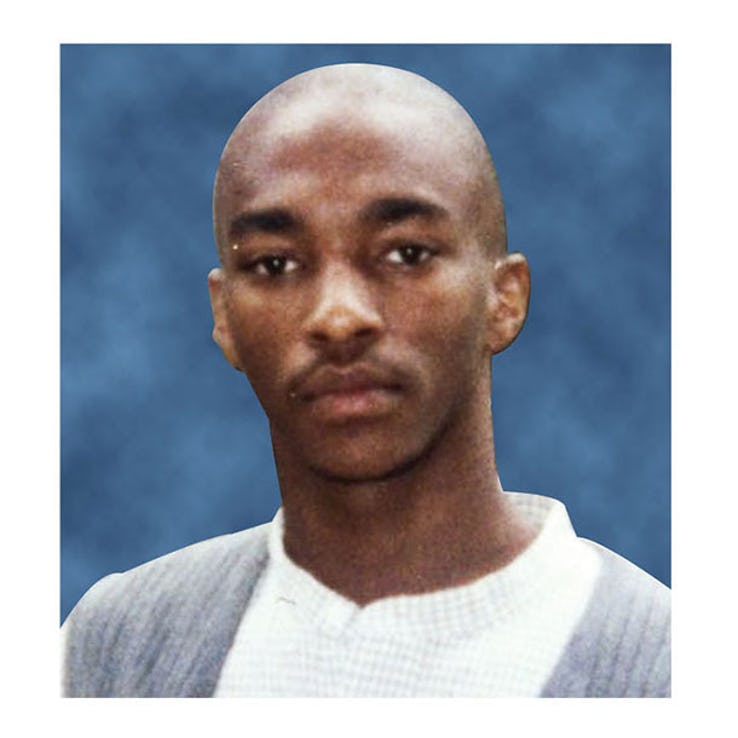 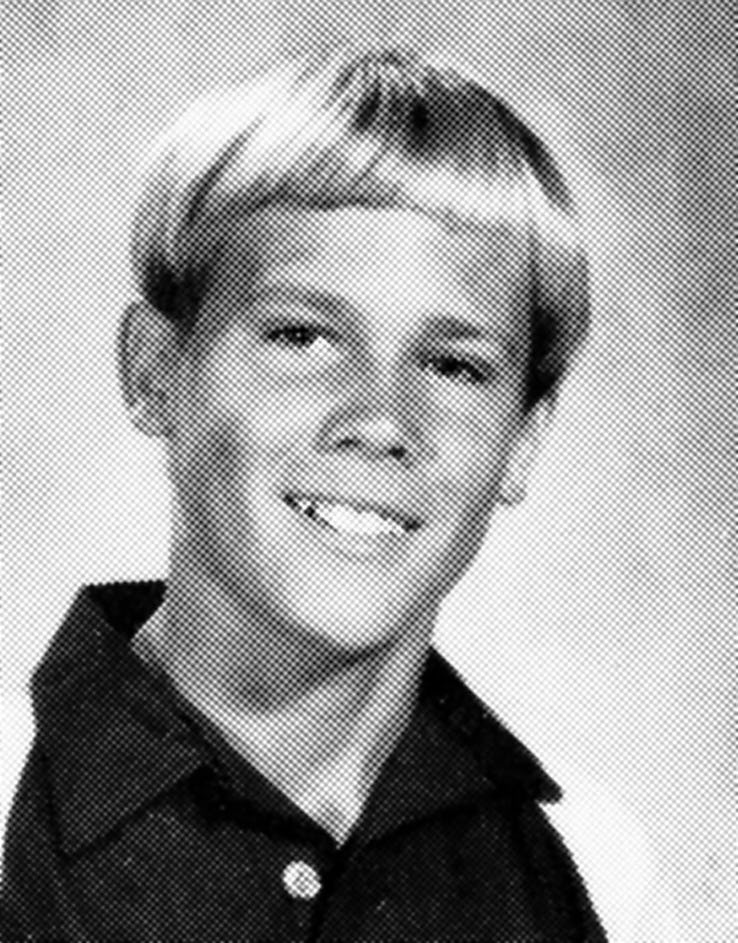 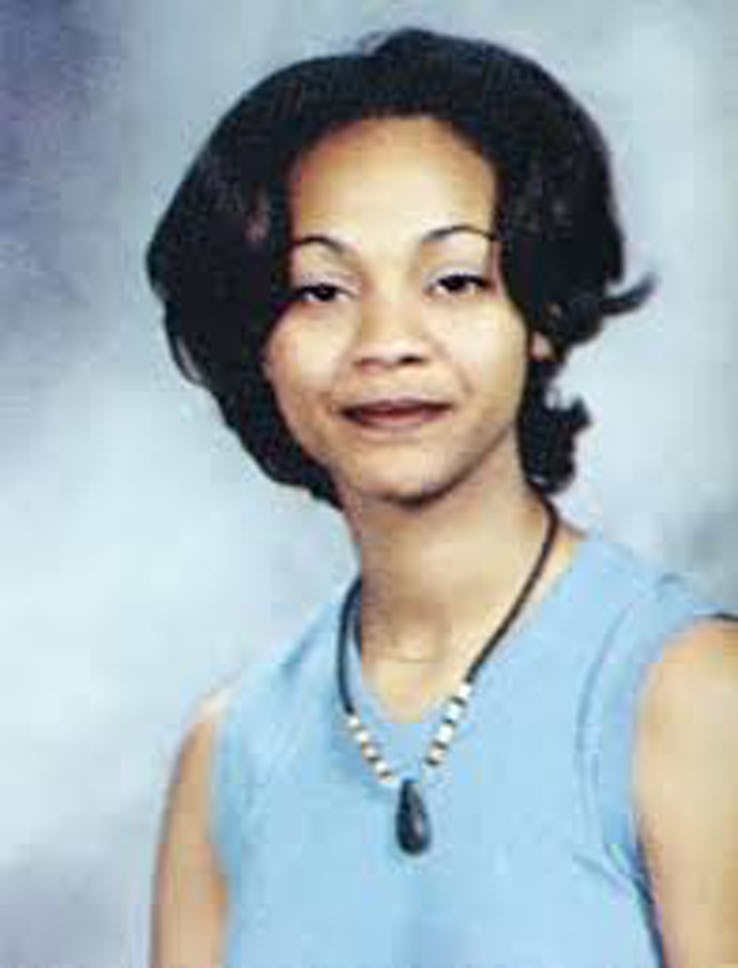 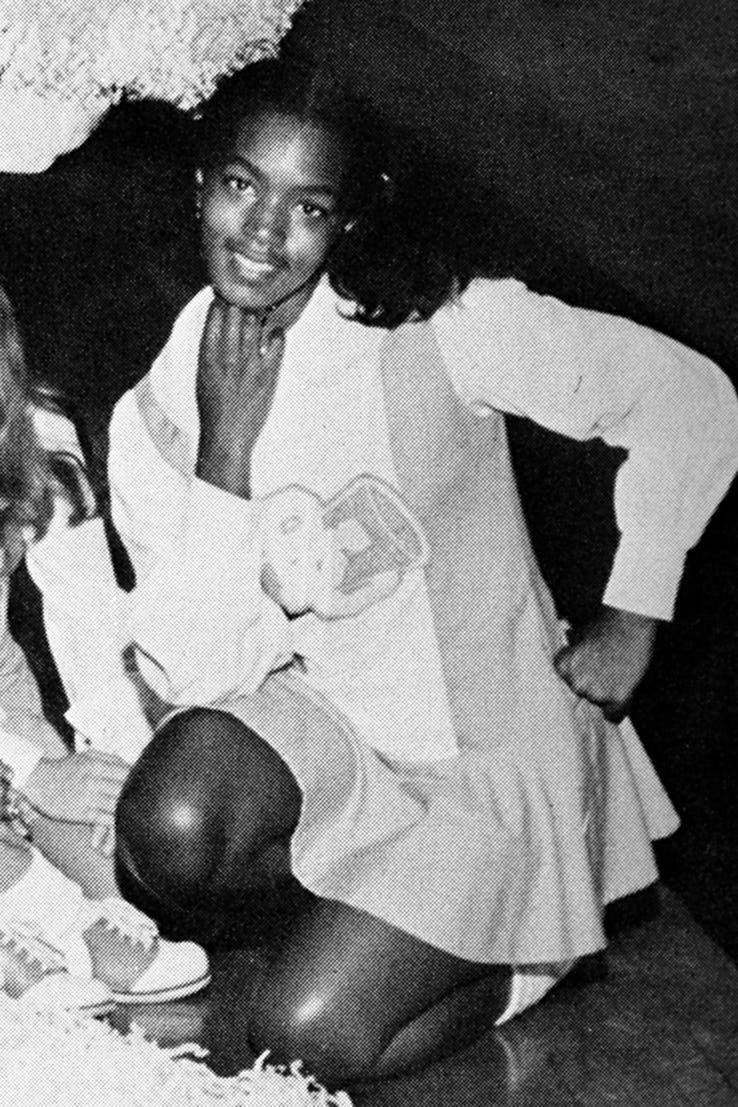 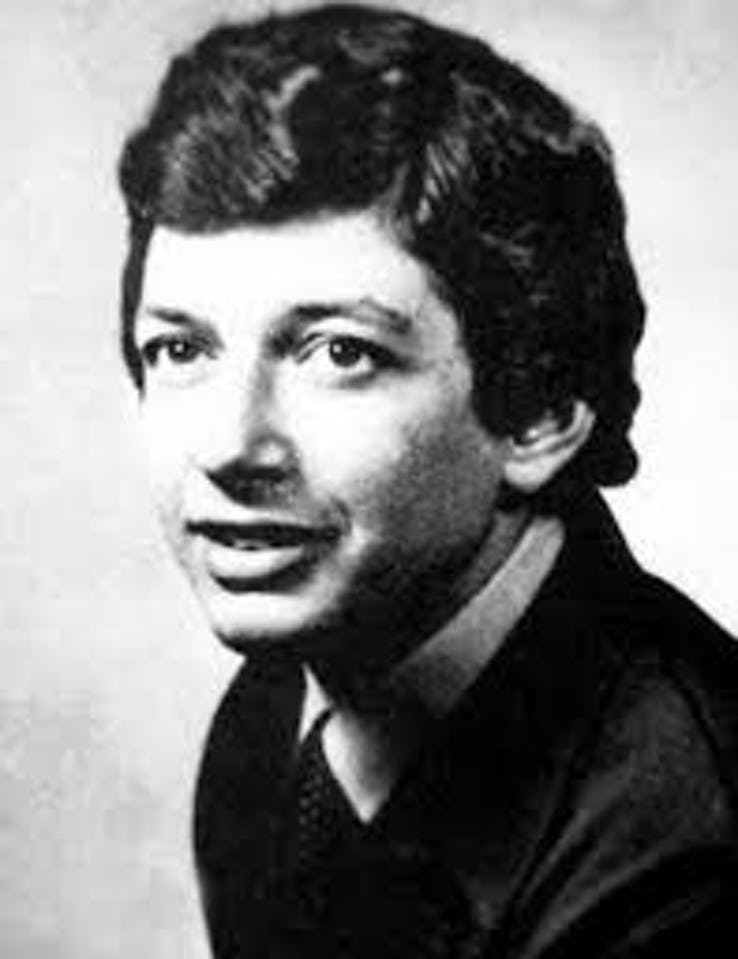 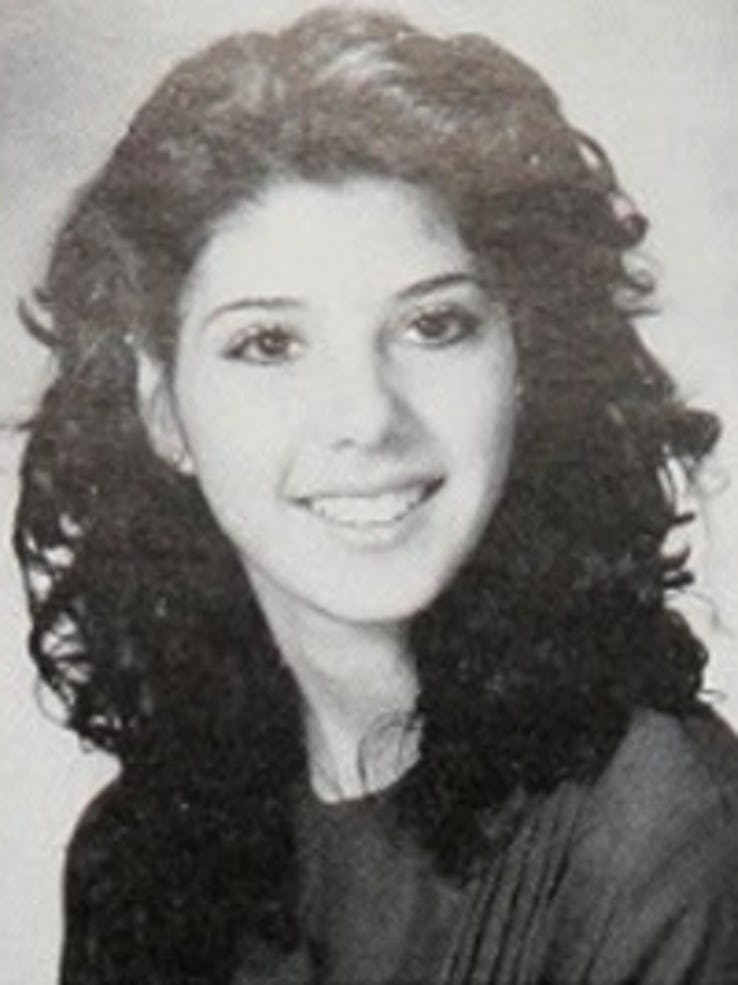 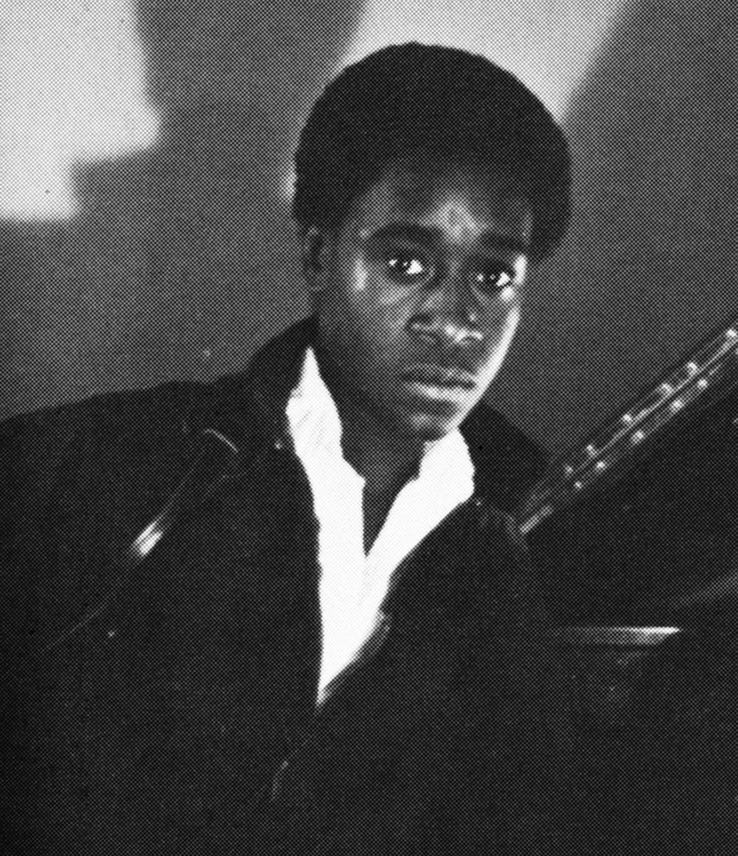 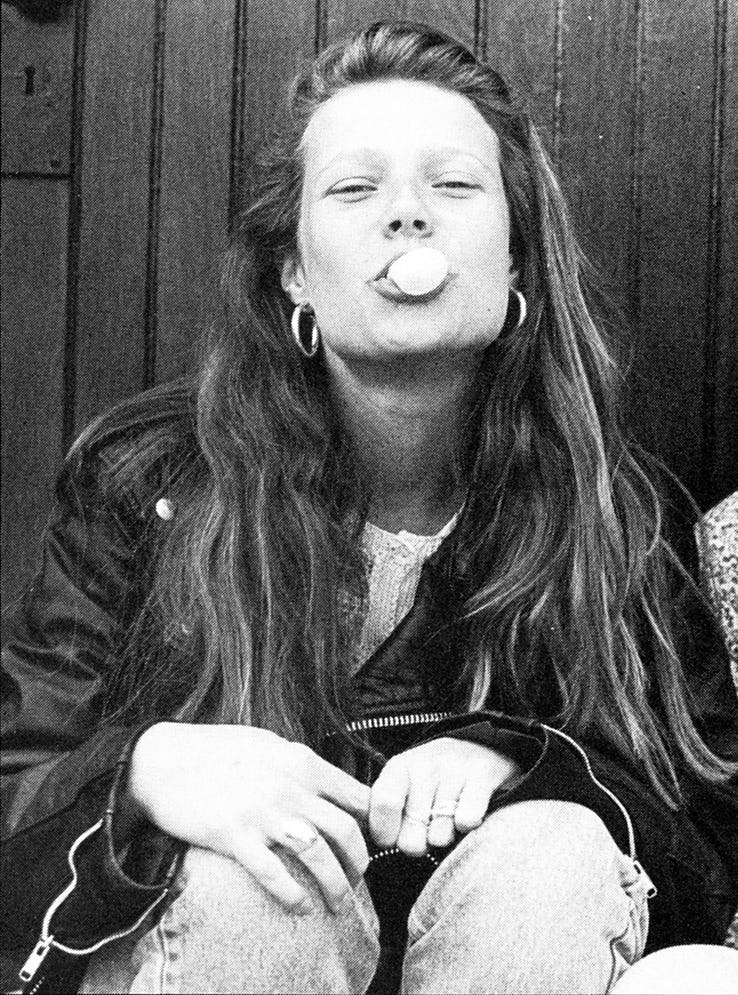 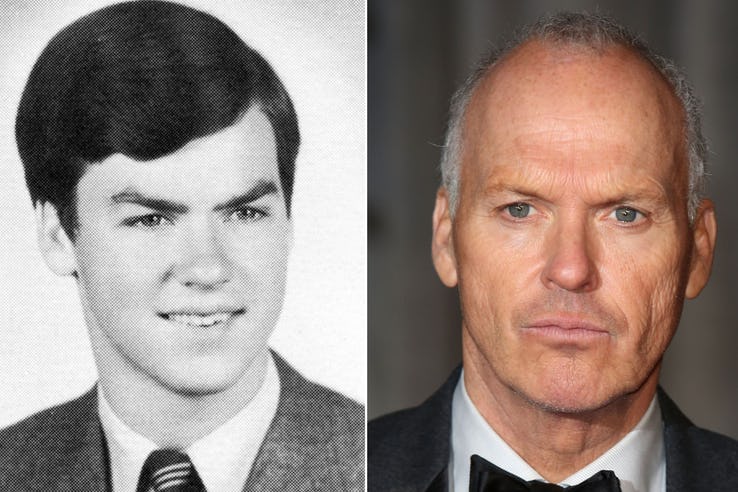 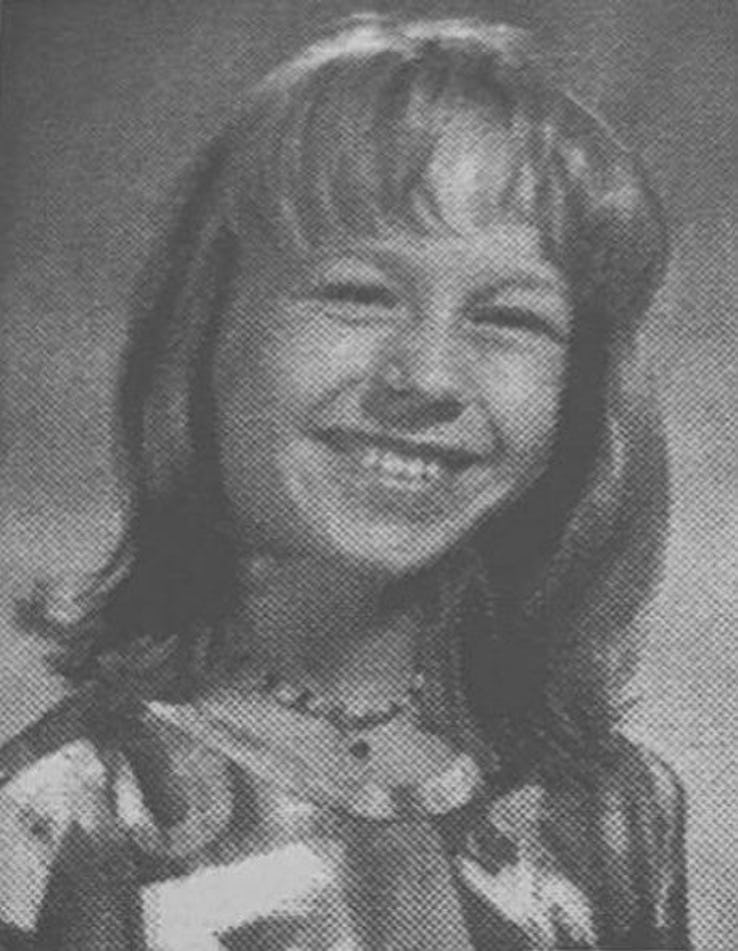