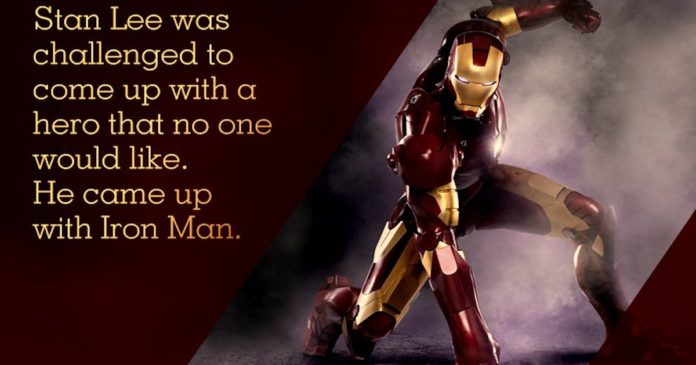 The beloved Marvel Cinematic Universe (MCU) which is also known as Earth-199999 is a pretty big media franchise and is the shared fictional universe which is the setting of many superhero films produced by Marvel Studios. This shared universe has been based on the characters who appear in the Marvel Comics.

The universe of films, like the Marvel Universe of the comics books, has been created by crossing over a few plots, elements, and characters.

Now, here we have for all the fans, 15 things that you may not know about the MCU: 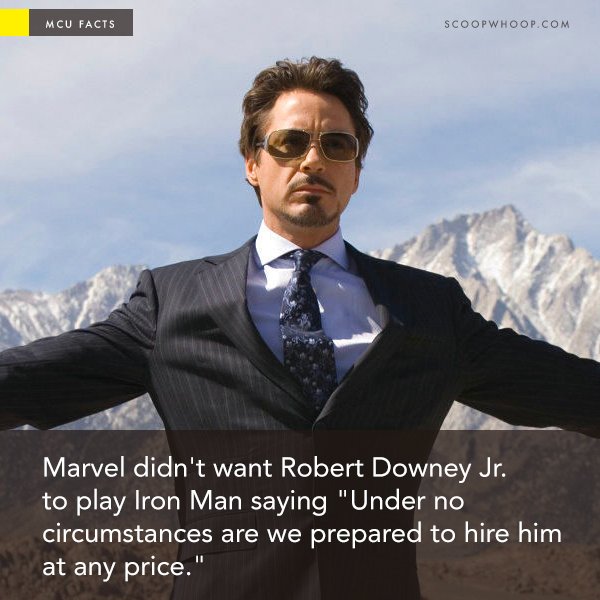 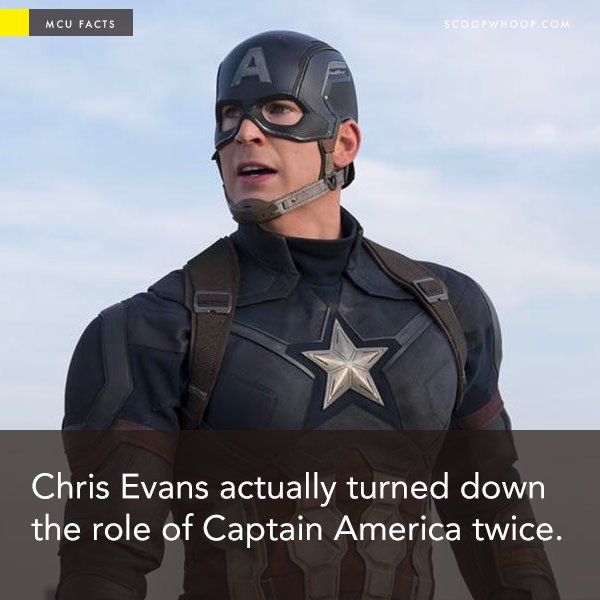 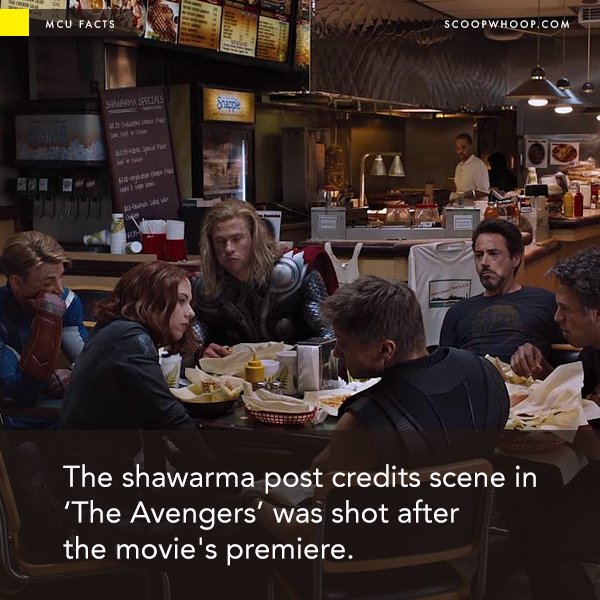 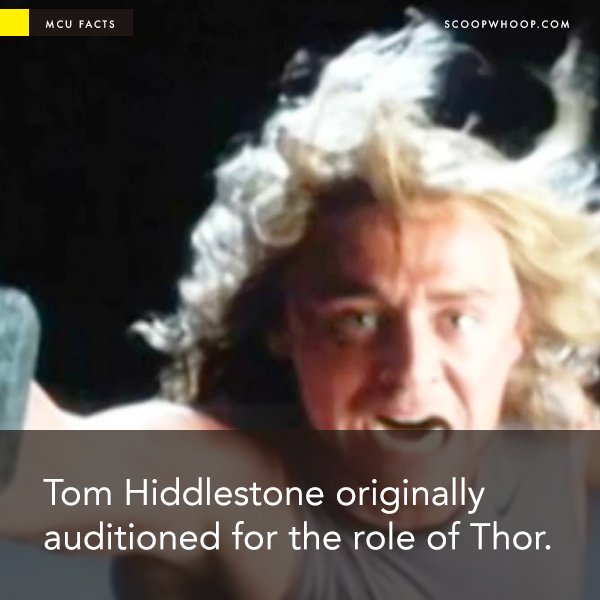 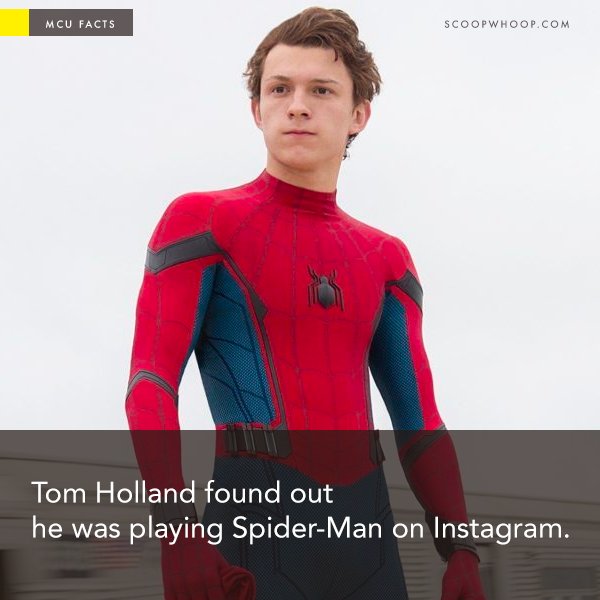 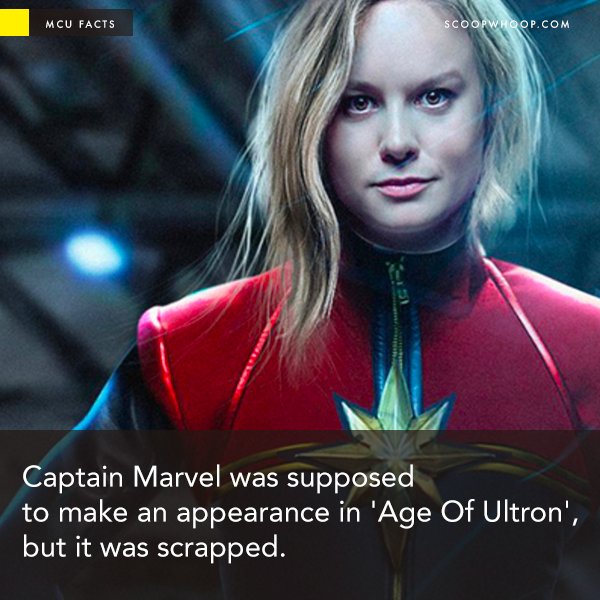 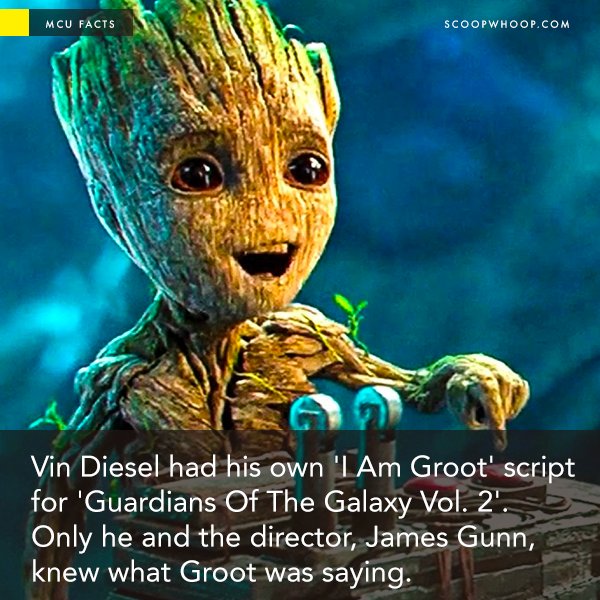 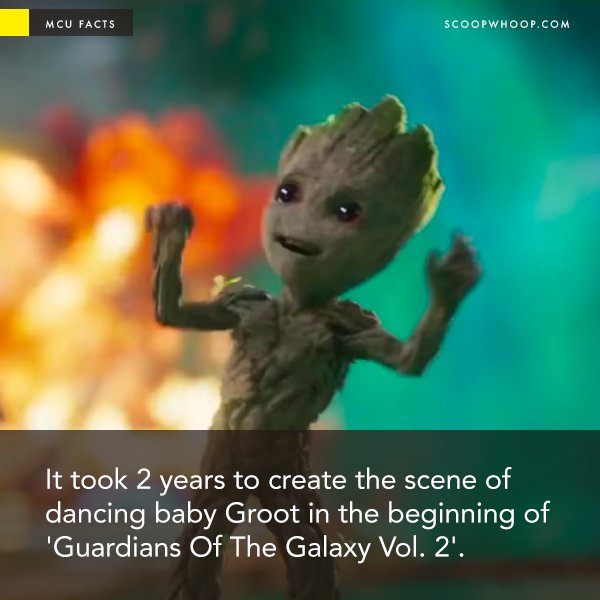 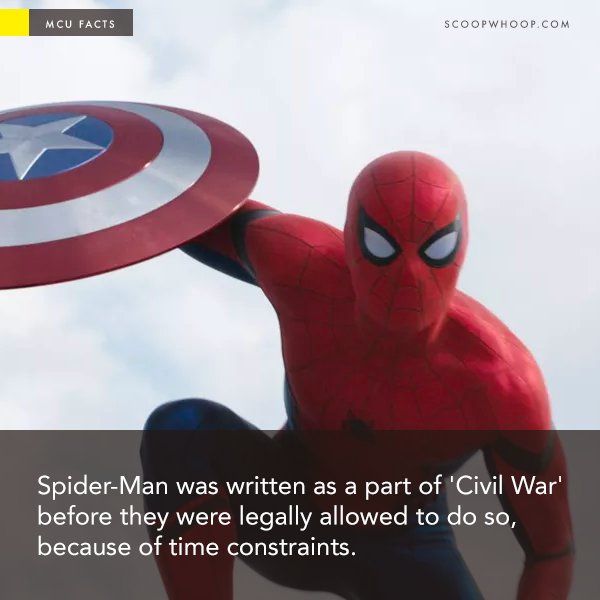 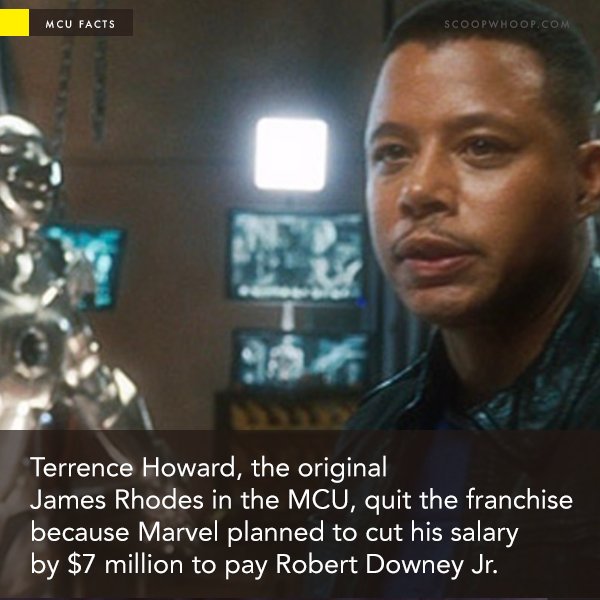 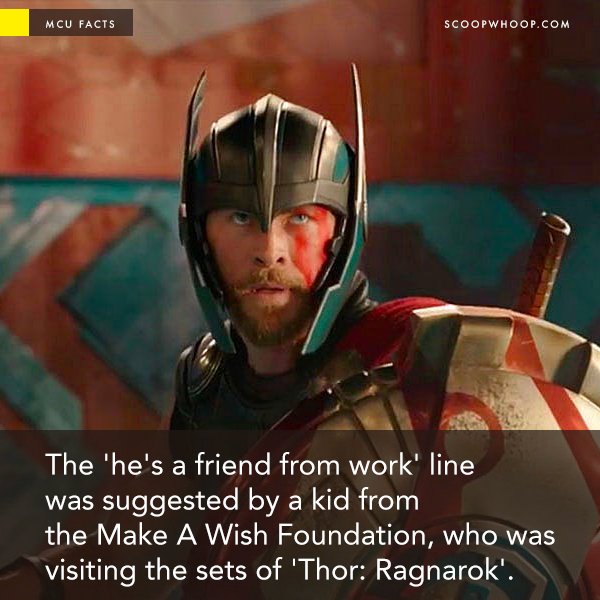 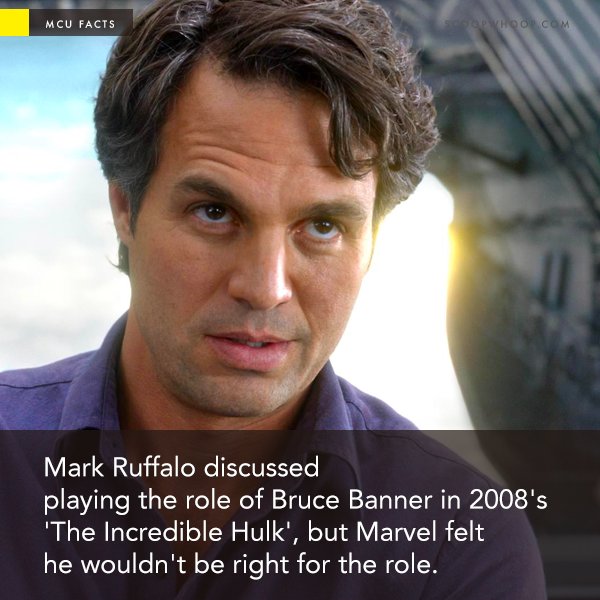 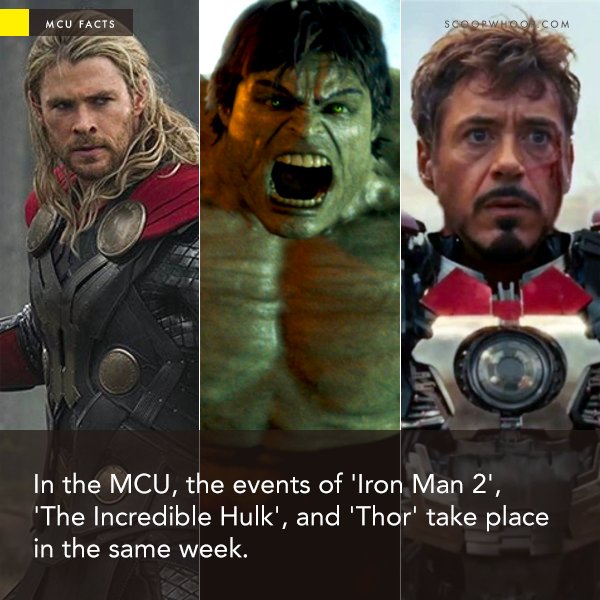 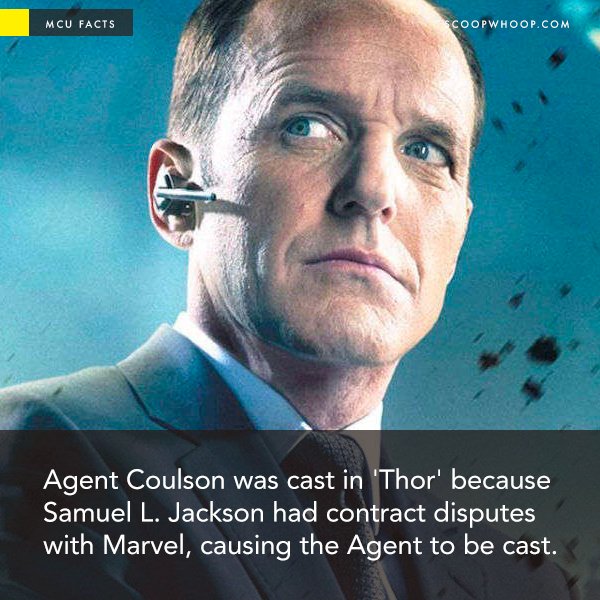 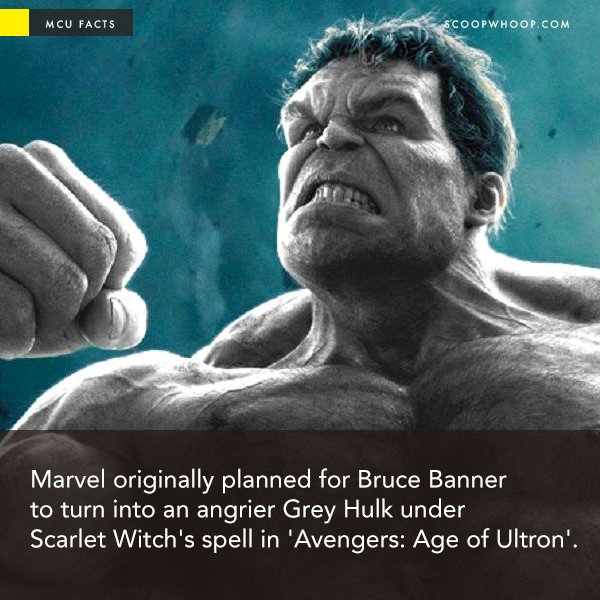 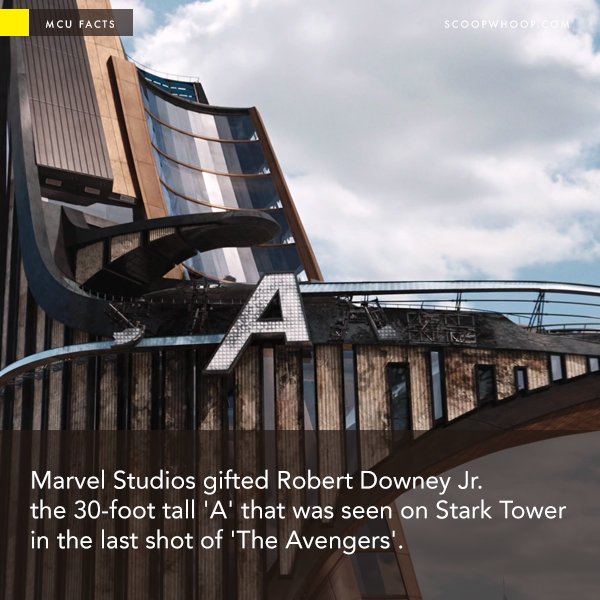 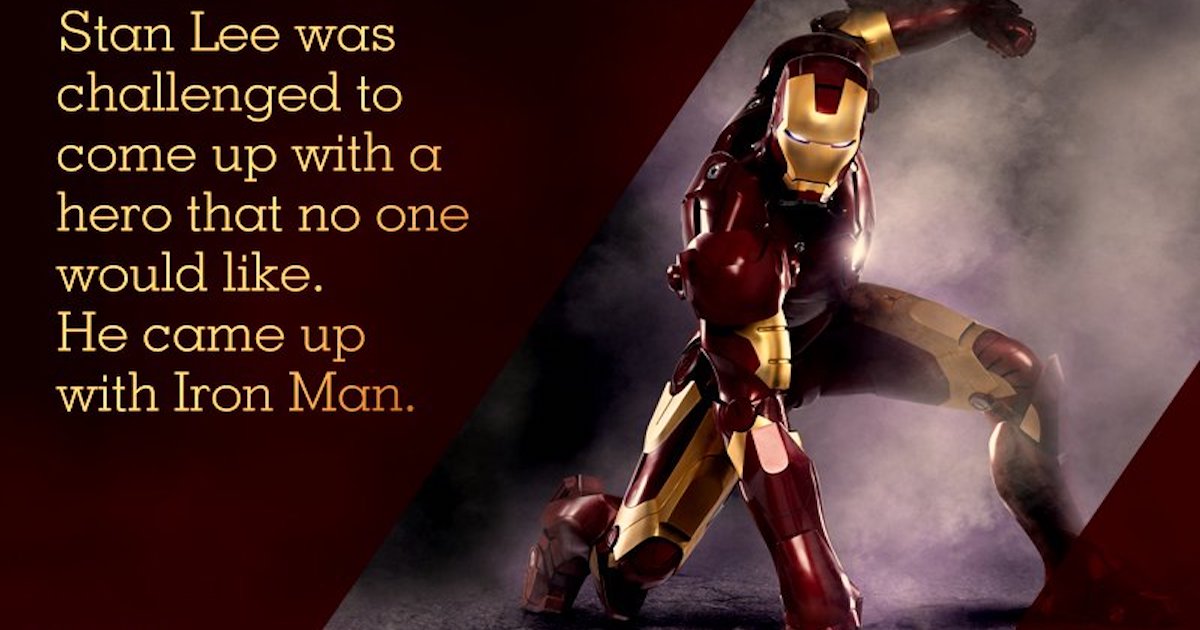